There was an outcry against the brand’s poorly-designed monkey keychains.

Prada is embroiled in a controversy over a Holiday 2018 collection that bears much similarity to H&M’s “Coolest Monkey in the Jungle” indiscretion. The accessories in question are Otto and Toto – two monkey-like creatures in the brand’s Pradamalia series.

One keychain, bearing a dark, wooden body and red lips, was quickly called out over social media, with civil rights lawyer Chinyere Ezie describing it, “racist and denigrating #blackface imagery.” She called an immediate boycott over Prada – a sentiment others mirrored.

Prada met the backlash with an apology and announced a product recall, tweeting Pradamalia was “not intended to have any reference to the real world and certainly not blackface” and that it would “withdraw the characters in question from display and circulation.”

Read the social media outcry and apology below.

[1/2] #Prada Group abhors racist imagery. The Pradamalia are fantasy charms composed of elements of the Prada oeuvre. They are imaginary creatures not intended to have any reference to the real world and certainly not blackface.

[2/] #Prada Group never had the intention of offending anyone and we abhor all forms of racism and racist imagery. In this interest we will withdraw the characters in question from display and circulation.

A harsh reminder that casual racism is just as traumatic as racism in its other forms. I’m a whole civil rights lawyer and for the past 3 hours I’ve been undone. #BoycottPrada #StopBlackface #EndRacisimNow https://t.co/bpZAgN3Iaq

If @prada had people of color on staff in positions of power, #BoycottPrada would have never happened. Just another reminder why #diversitymatters https://t.co/JFi0pUUzDV

For most of us #BoycottPrada is not really an option. What’s disturbing is that not one soul @Prada looked at this & thought it was a bad idea to use #Blackface as an accessory. Their lack of awareness is indicative that diversity might not exist on their board. #StopRacism https://t.co/NnA7UuNSWZ 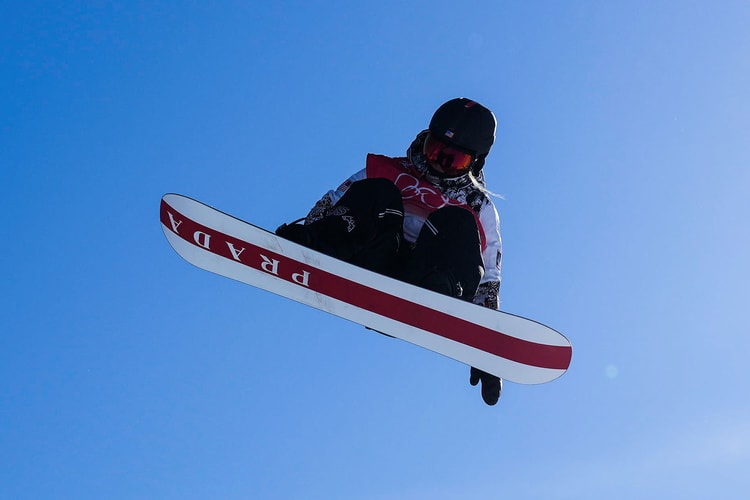 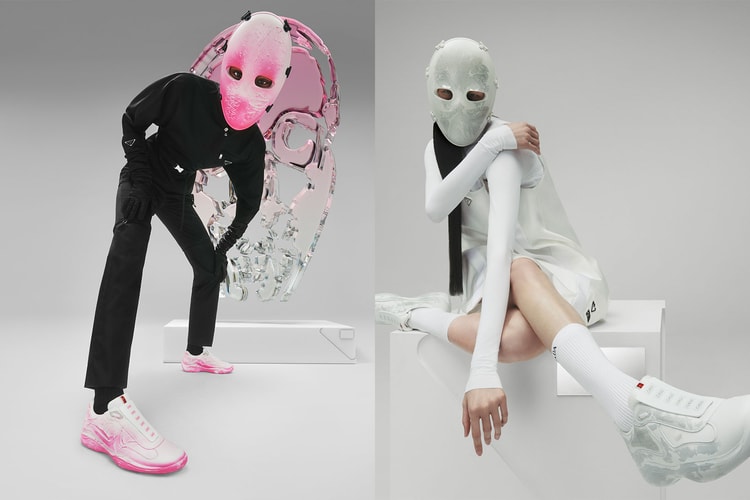 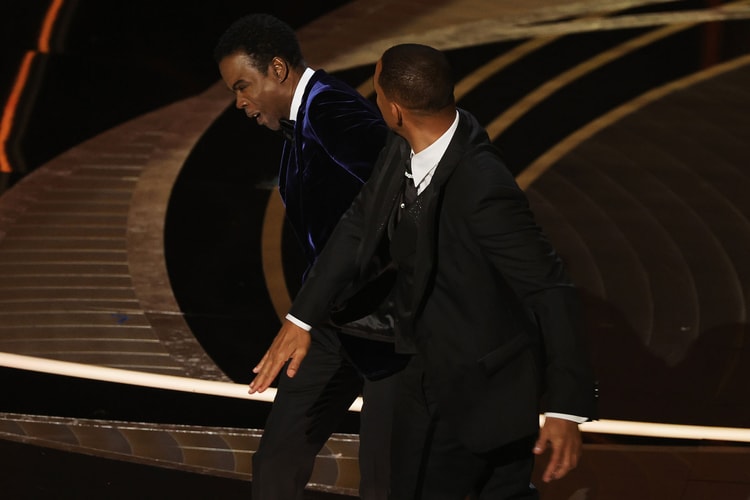 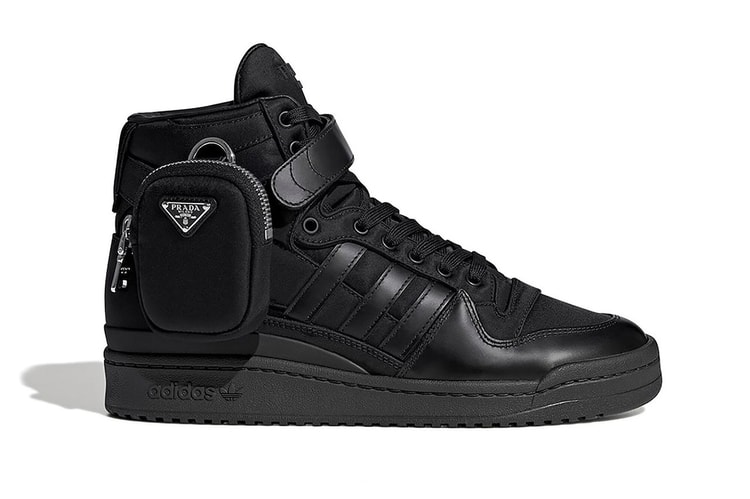 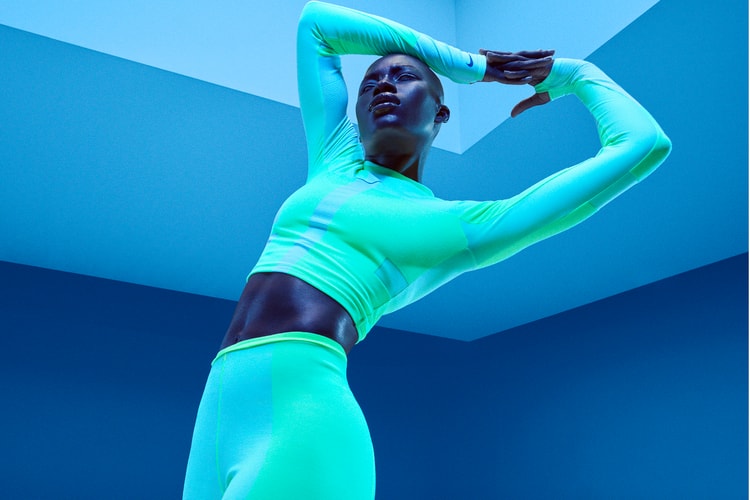 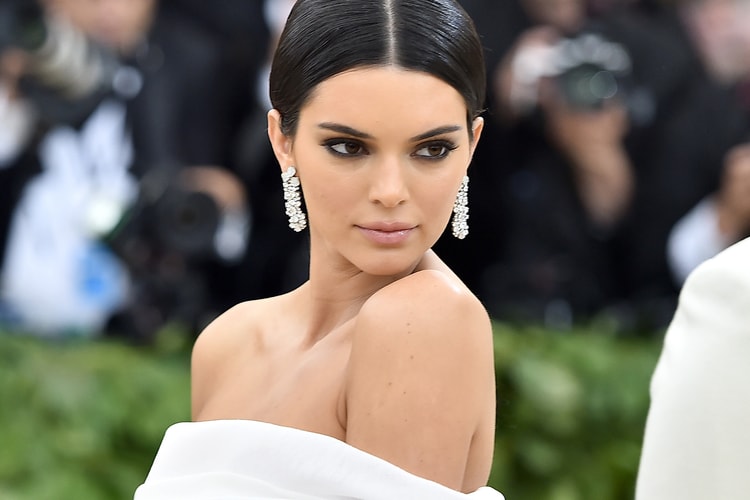 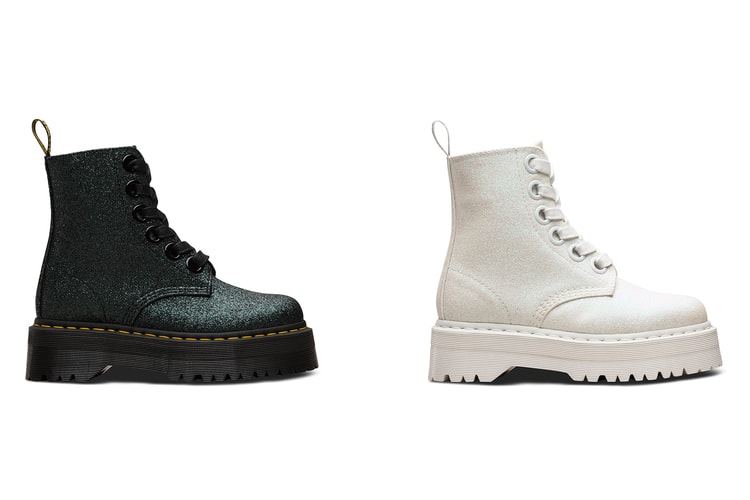 These Glittery Platform Dr. Martens Are the Ultimate '90s Boots 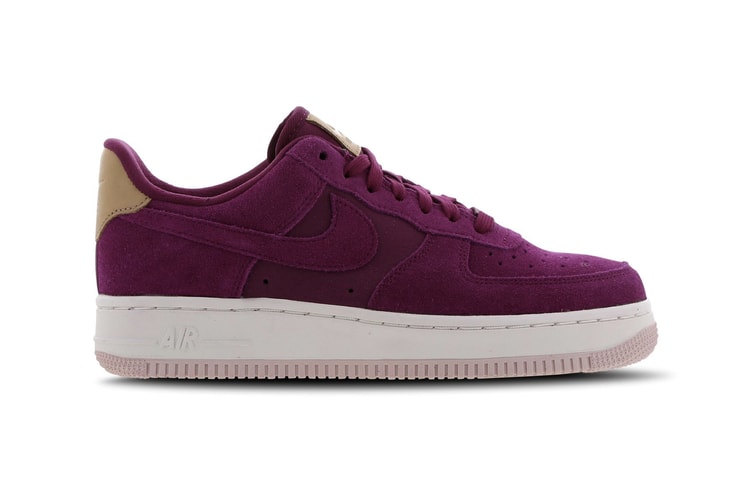 A juicy addition to your sneaker rotation.
By Nav GillDec 14, 2018 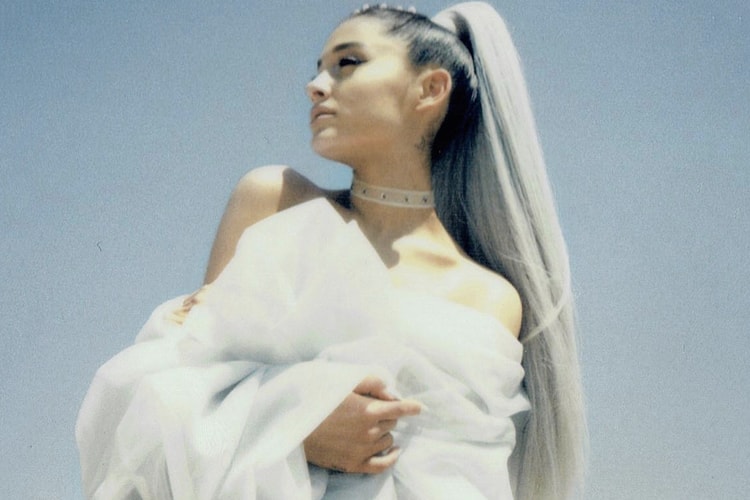 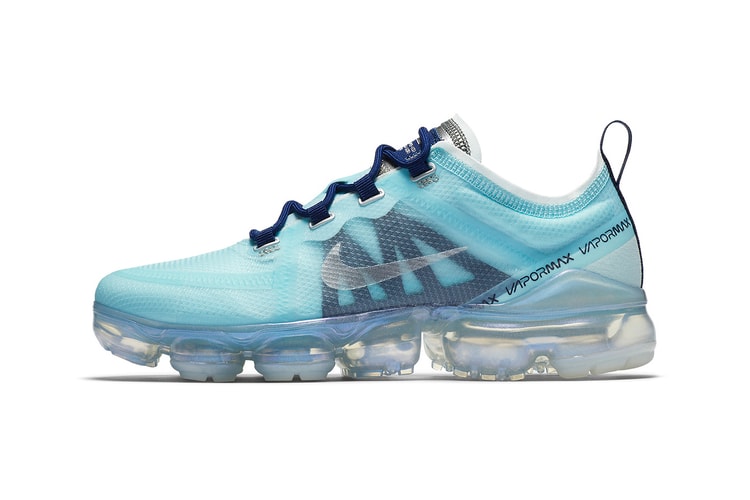 Nike's Next VaporMax Is Blue Ice 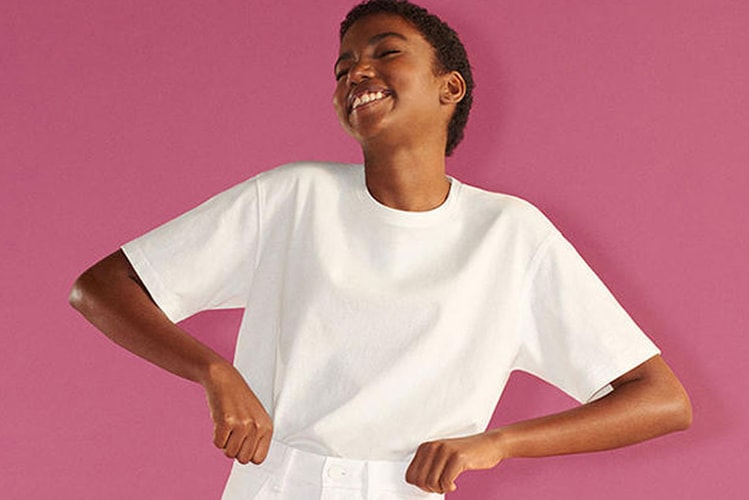 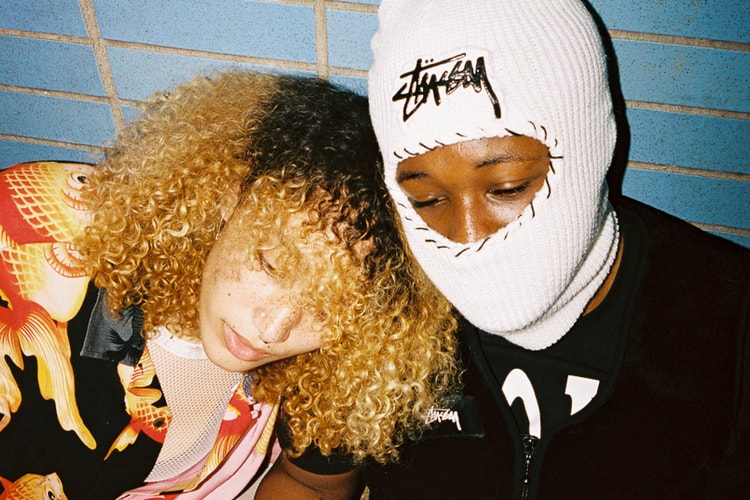 The DIY guru is giving back this holiday season by hosting a fundraiser.
By Teresa LamDec 13, 2018 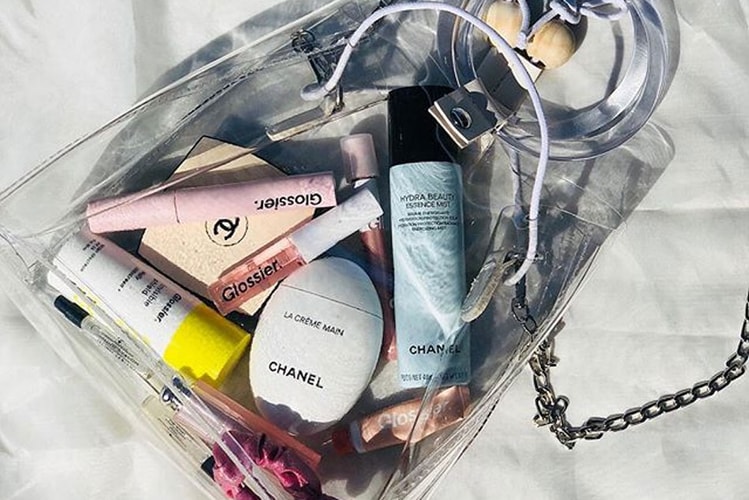 25 of Our Favorite Makeup & Skincare Items Under $50 USD

The ultimate gift guide for the beauty lover in your life.
By Esiwahomi OzemebhoyaDec 13, 2018
More ▾