Selena Gomez Opens up About Her Battles with Depression and Anxiety

The singer covers the March Issue of ‘Harper’s Bazaar.’

Selena Gomez graces the cover of the March 2018 issue of Harper’s Bazaar with a stunning blonde bob and a killer gown. The singer and Coach brand ambassador goes for a fashion-filled ride in her spread which features eye-catching looks from the American fashion house. In one shot, she’s seen on the back of a motocross bike while in a multi-colored Coach 1941 leather jacket, glitter booties and bedazzled shorts. In another, she poses in a sequin dress and wooden platform shoes by the label.

In the cover story, Gomez sheds light on her biggest female role models, her struggles with anxiety and what it’s like separating her private and public lives. She shares:

“I’ve had a lot of issues with depression and anxiety, and I’ve been very vocal about it, but it’s not something I feel I’ll ever overcome. There won’t be a day when I’m like, ‘Here I am in a pretty dress—I won!’ I think it’s a battle I’m gonna have to face for the rest of my life, and I’m okay with that because I know that I’m choosing myself over anything else.”

Check out the shoot above and read the entire feature over at Harper’s Bazaar. 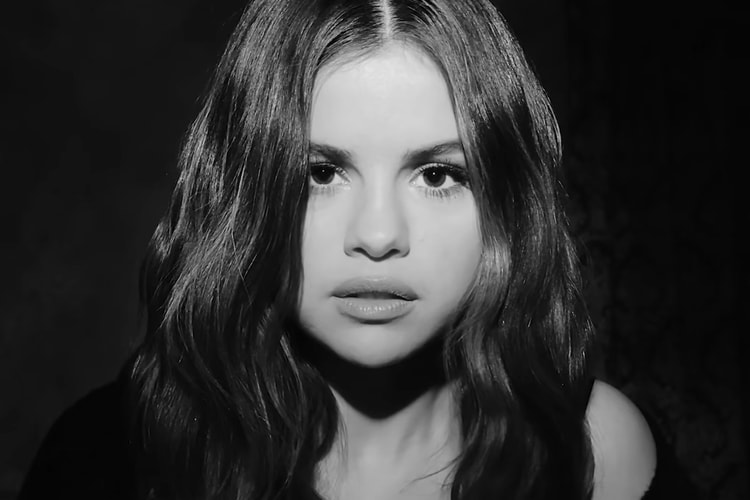 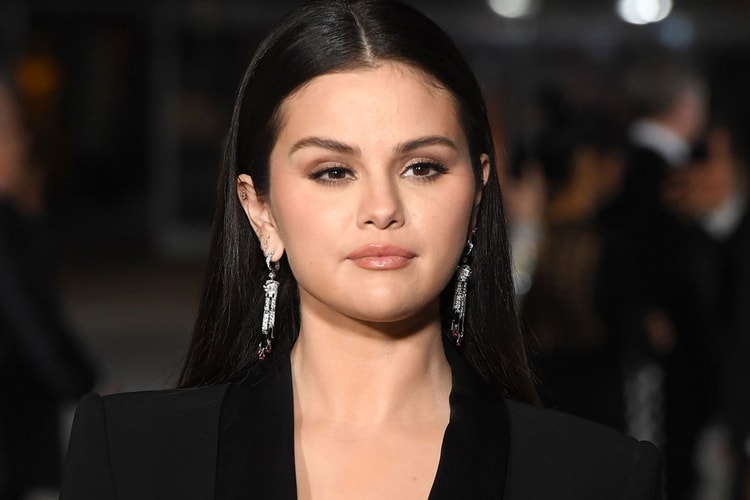 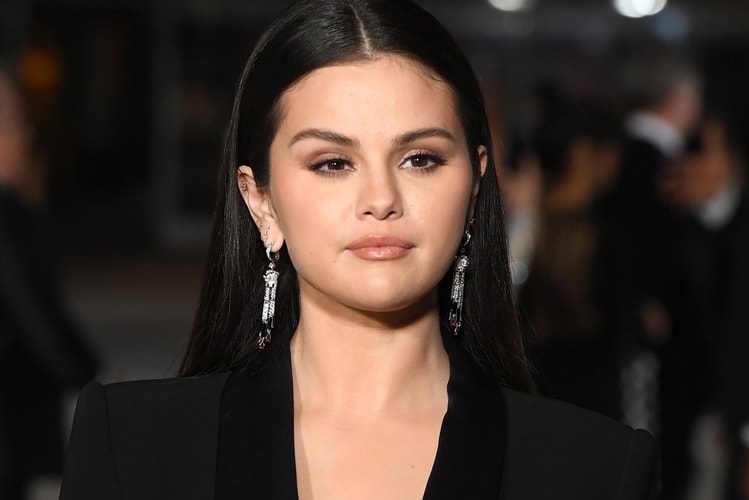 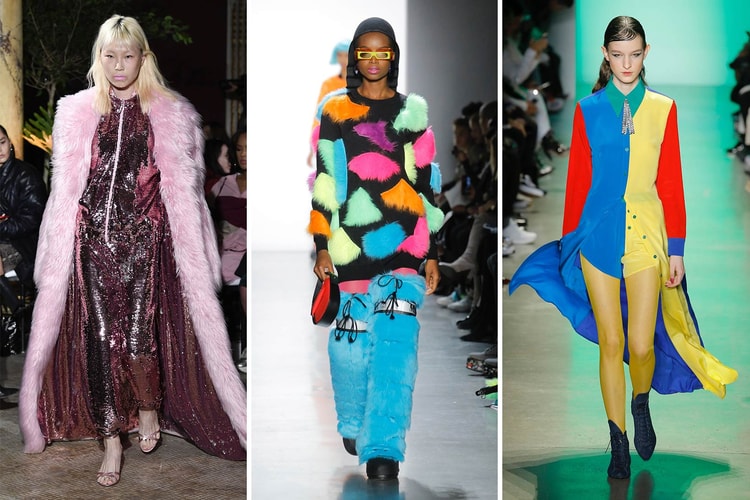 Lessons from the NYFW Runway: How to Stand out in a Crowd

Jeremy Scott & Juicy Couture give us a master class in bold dressing.
By Esiwahomi OzemebhoyaFeb 9, 2018 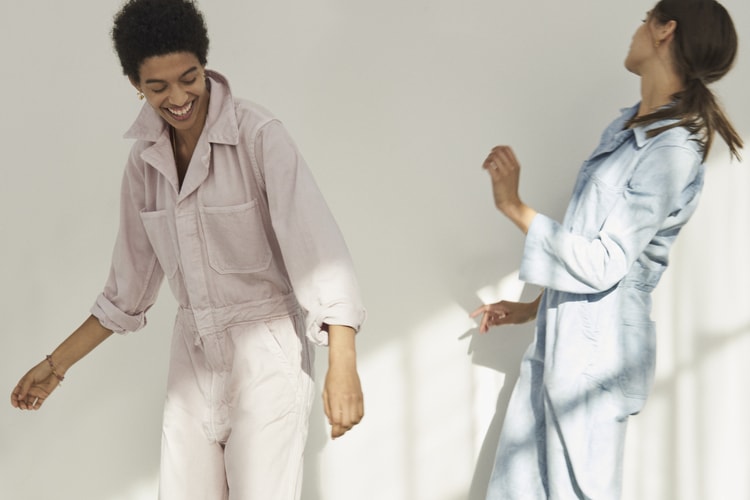 Madewell x As Ever NYC's Collection Is Filled with Dreamy, Pastel Jumpsuits 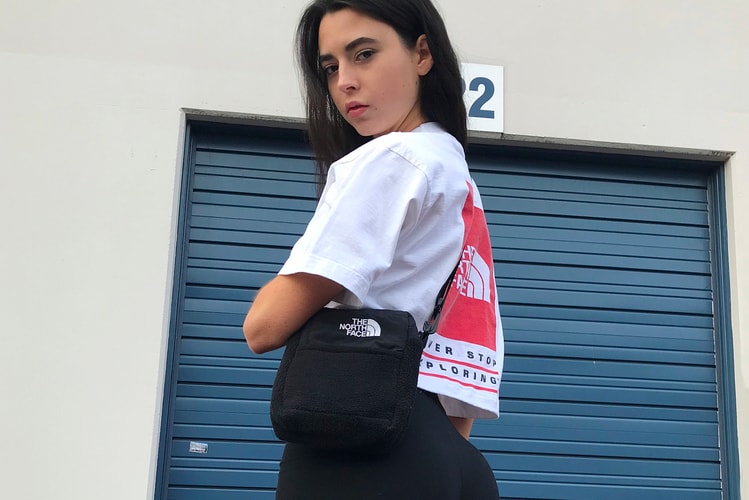 We Can't Take Our Eyes off Givenchy's Metallic Bodysuit 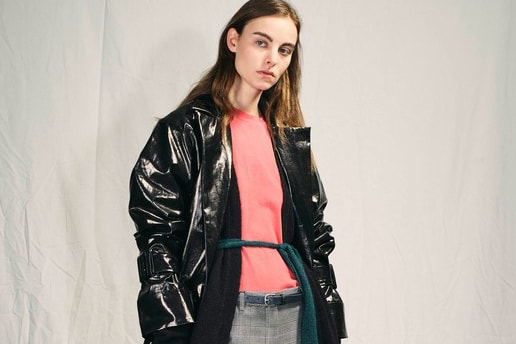 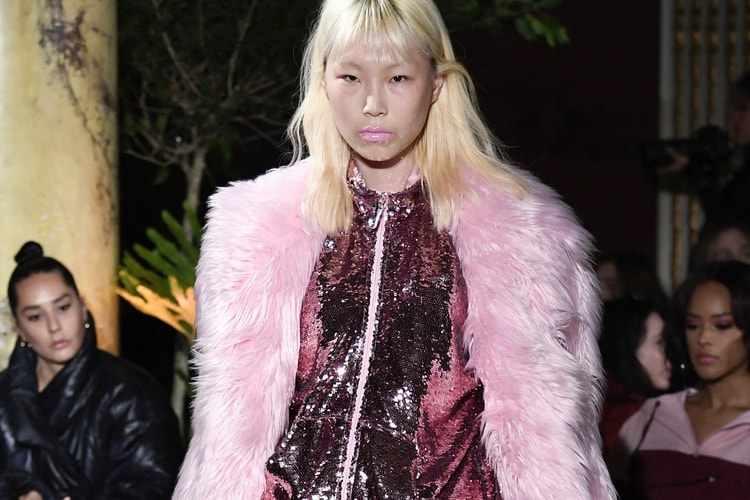 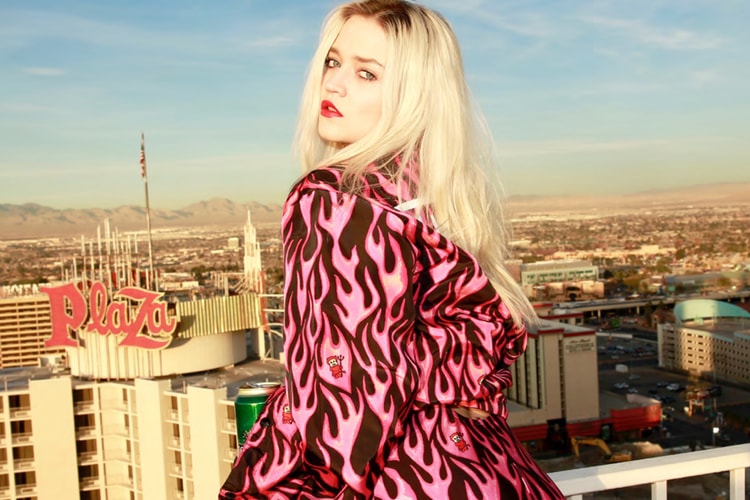 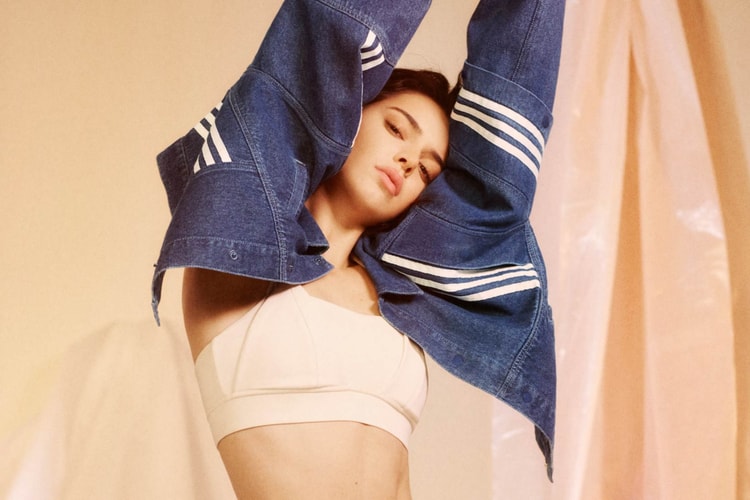 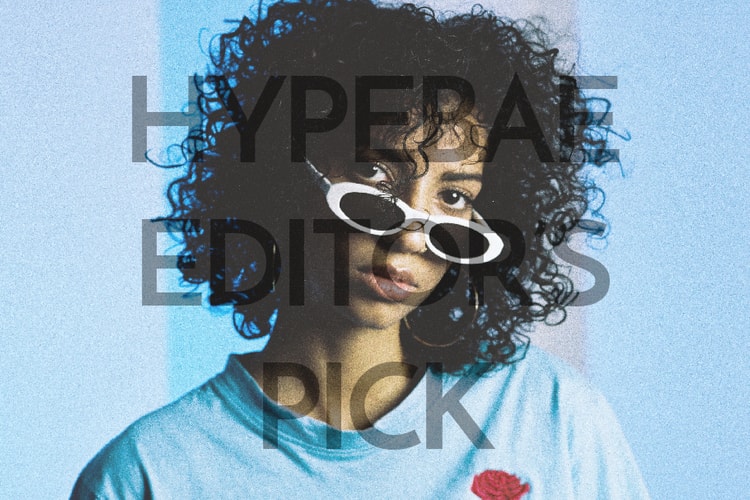 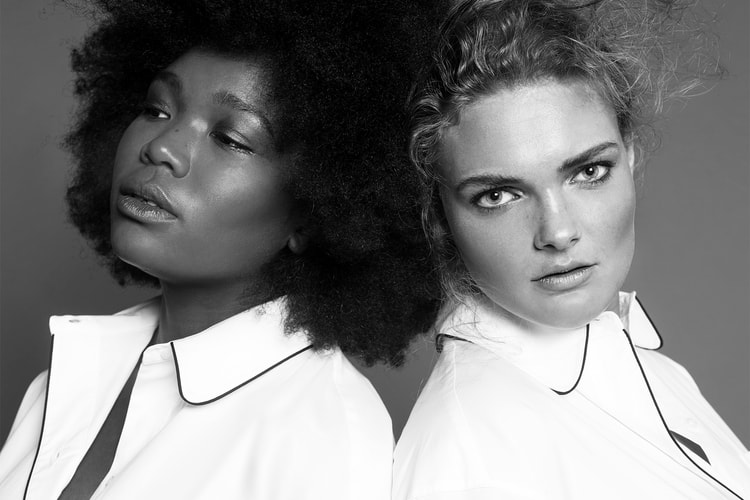 Hear from the founders of See Rose Go.
By Jeena SharmaFeb 9, 2018
More ▾