Hawkins just got a brand-new addition. After confirming that TV-series Stranger Things would be returning for a third season, Netflix has now announced that Uma Thurman and Ethan Hawke’s daughter Maya Thurman-Hawke will be joining the cast as Robin. All we know so far about the character is that she’ll be playing an “alternative girl,” which is her literal character description according to the announcement. It remains to see what’s in store for the upcoming season, but we’re beyond excited.

For more Stranger Things, see what we know about season 3 so far here, and peep the announcement below.

Maya Thurman-Hawke is headed to Hawkins as Robin, an “alternative girl”. That is her literal character description so get ready for some angst. pic.twitter.com/zbyUteq3kA 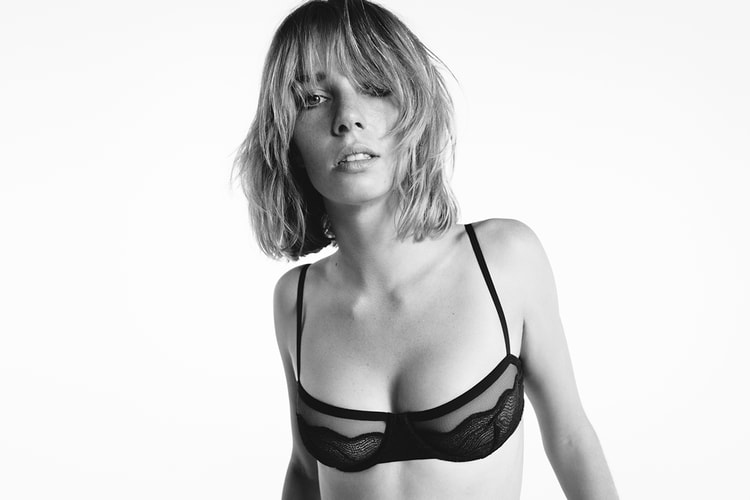 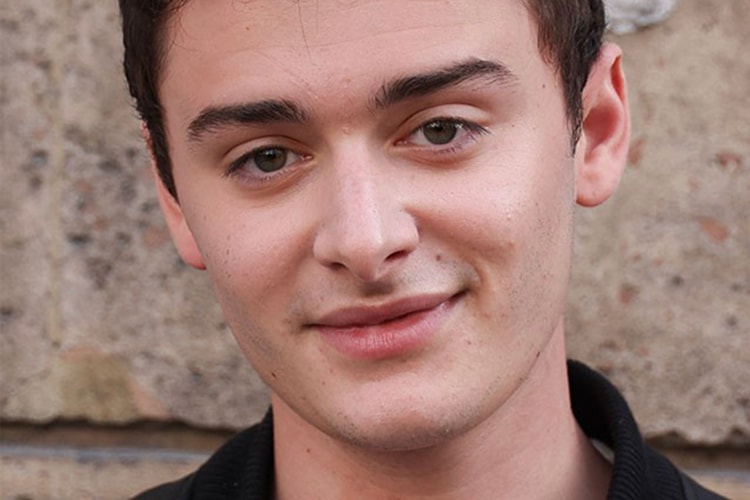 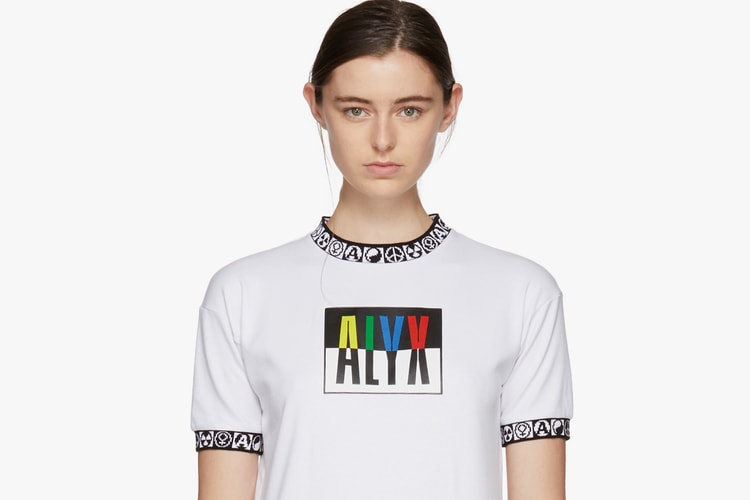 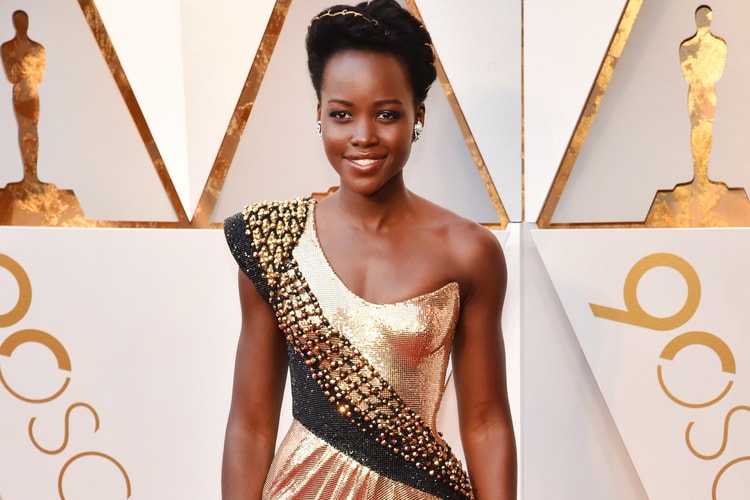 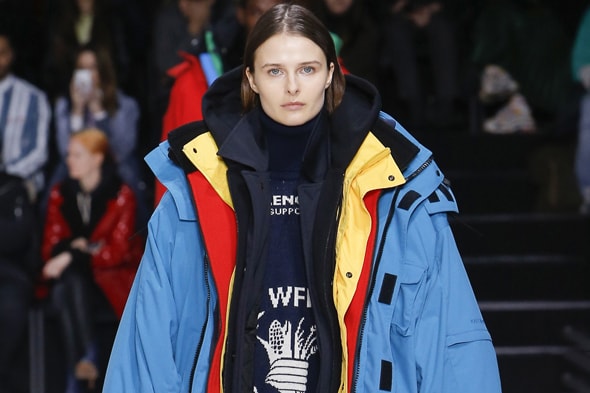 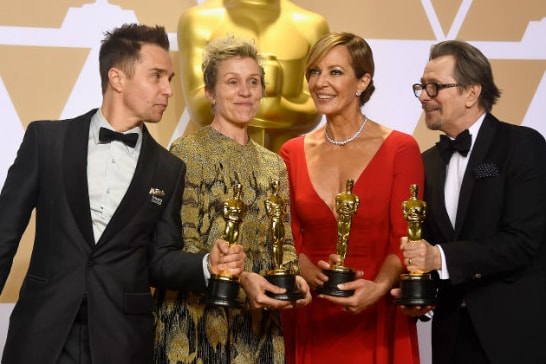 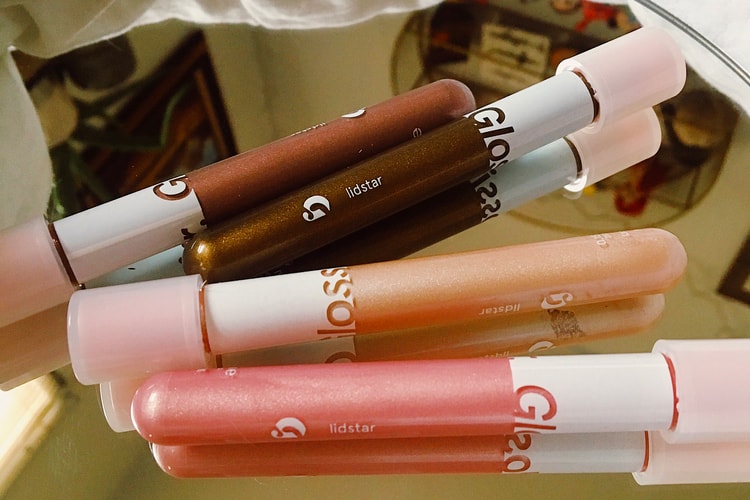 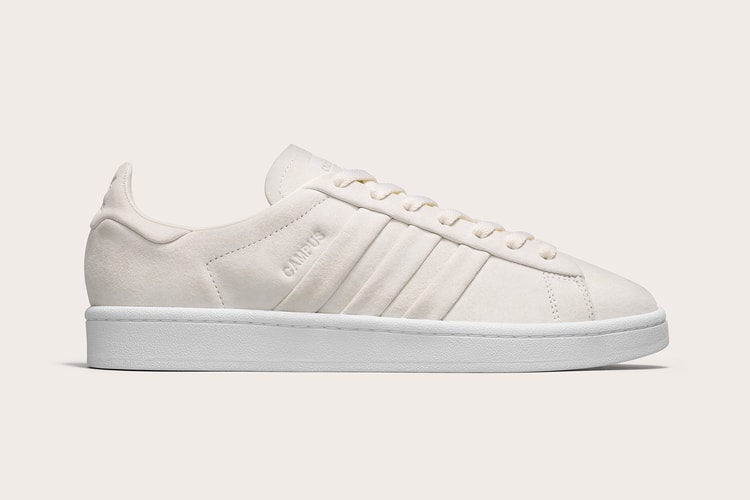 adidas Originals debuts its cleanest Campus yet.
By Teresa LamMar 4, 2018 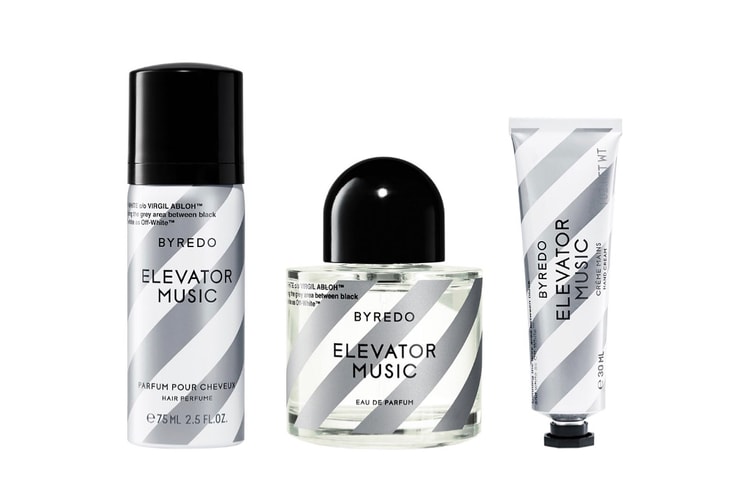 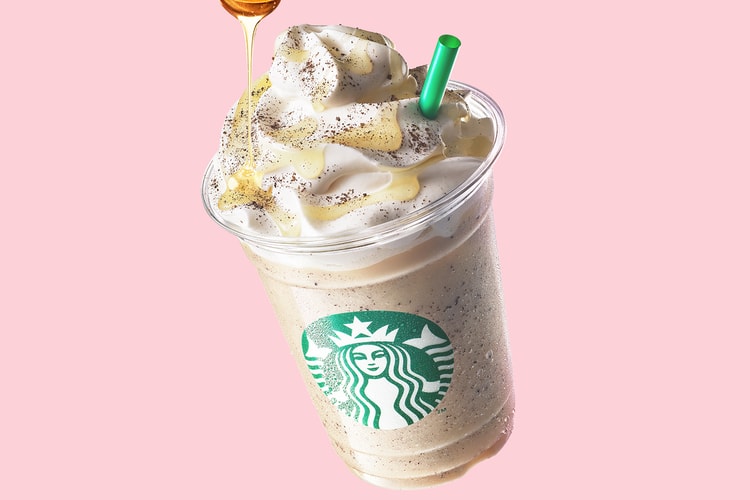 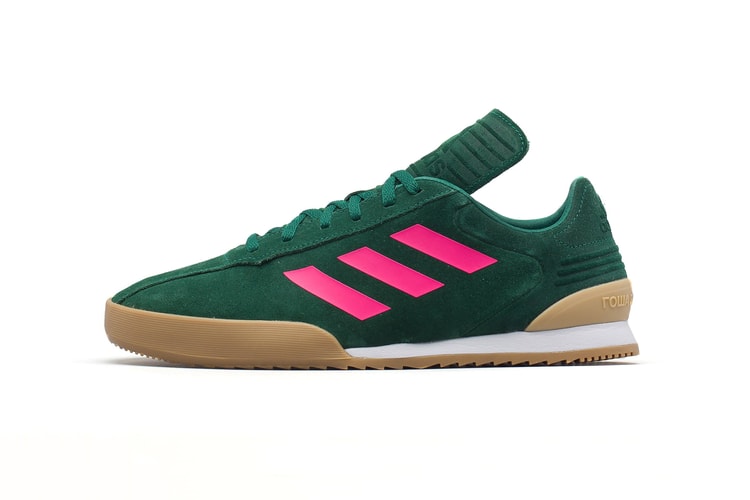 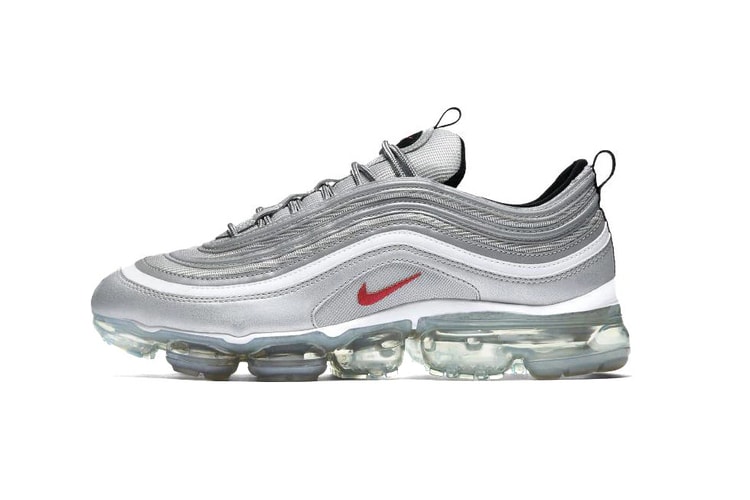 Nike's "Silver Bullet" Gets Reworked as an Air VaporMax 97