The day has come. After getting a preview of Cardi B‘s new album Invasion of Privacy, with everything from the official track list to the single “Drip” with Migos, the full record is now here and we’ll be playing it on repeat all weekend long.

Featuring a total of 13 songs, including features from Kendrick Lamar, SZA, Chance the Rapper and 21 Savage, the album comes after Cardi B became the first woman to ever have five simultaneous songs in the Billboard Top 10. There’s no doubt that the rapper has seen huge success over the past few months, landing covers for the CR Fashion Book as well as The New York Times‘ music issue, debuting a partnership with Steve Madden, going on tour with Bruno Mars as well as getting engaged to Migos rapper Offset. The new album shows off Cardi’s unique flow in new songs like “Bickenhead” and “Money Bag,” as well as features her popular singles “Bodak Yellow” and “Bartier Cardi.”

Get ready for the weekend and listen to Invasion of Privacy below. 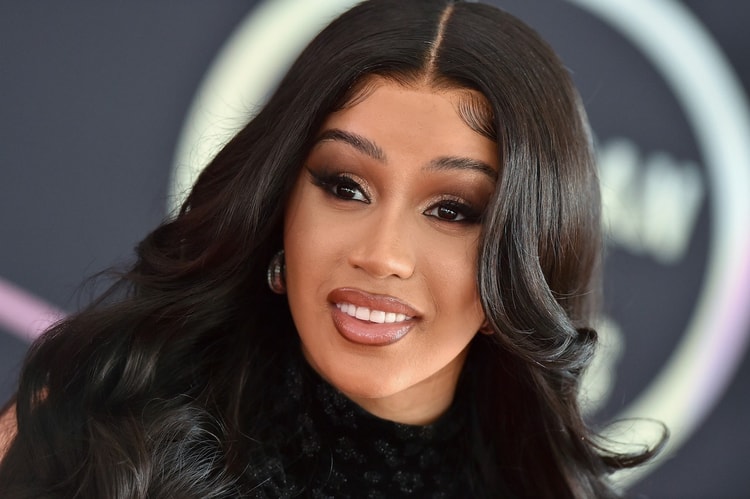 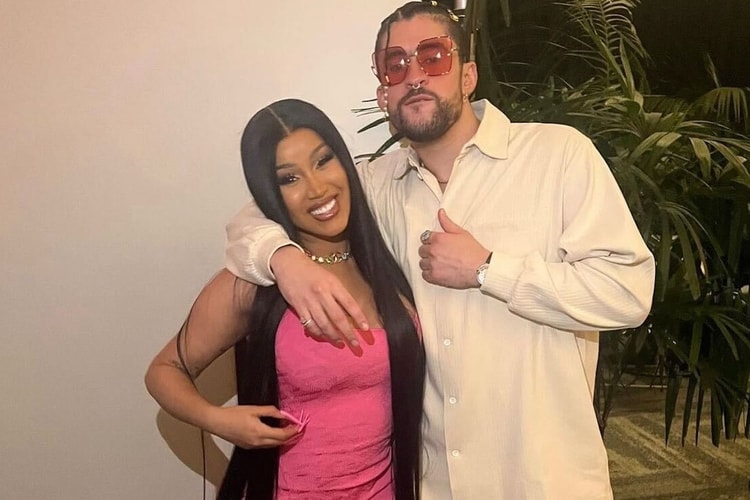 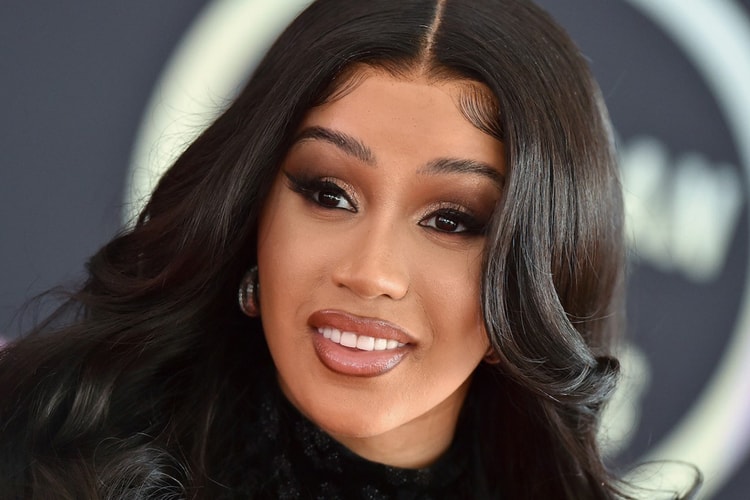 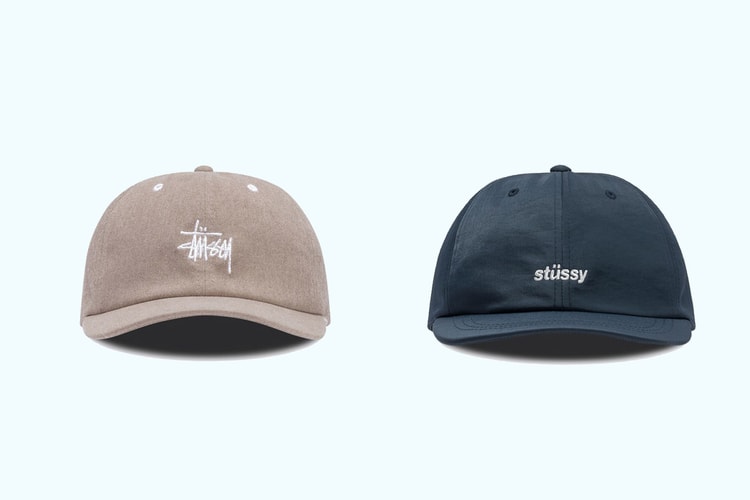 A must-have accessory.
By Tora NorthmanApr 6, 2018 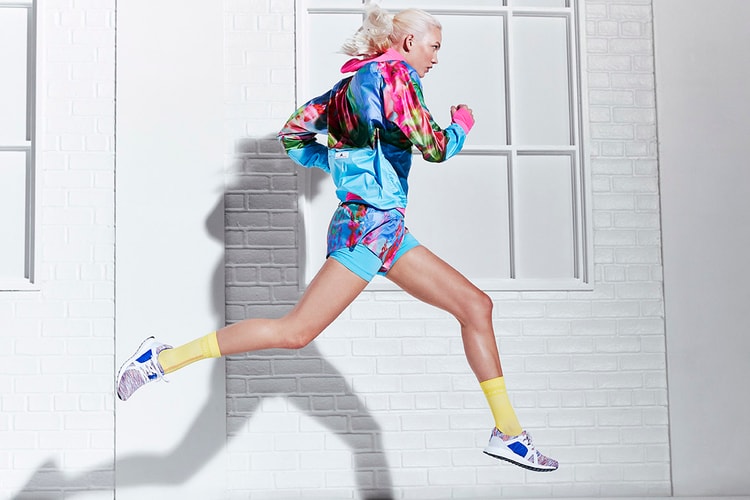 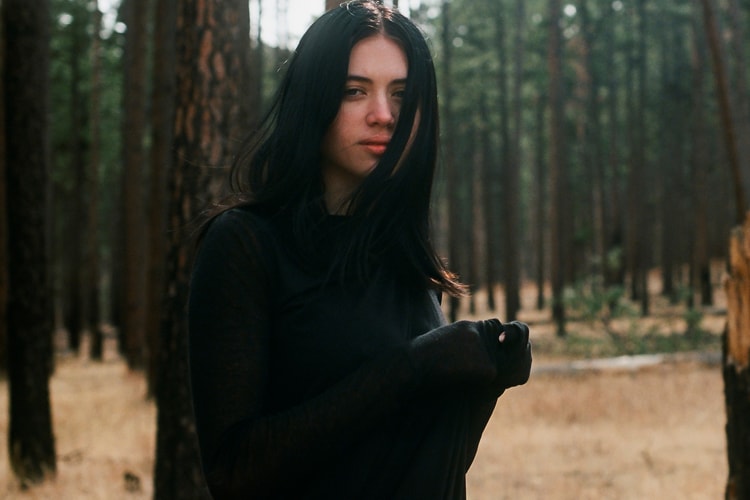 Kailee McKenzie on YouTube, Creativity and Her Brand STAATSBALLETT

“It’s really amazing to create something tangible, something that can outlive me.”
By Tora NorthmanApr 5, 2018 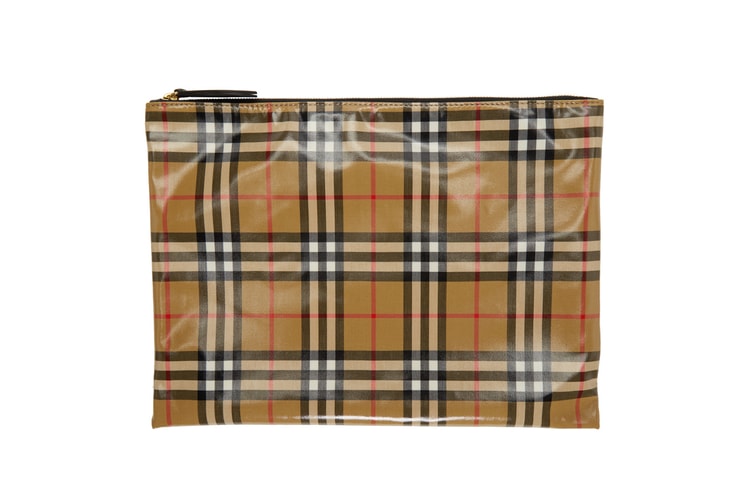 Burberry's Check Pouch Will Be Your New Spring Staple 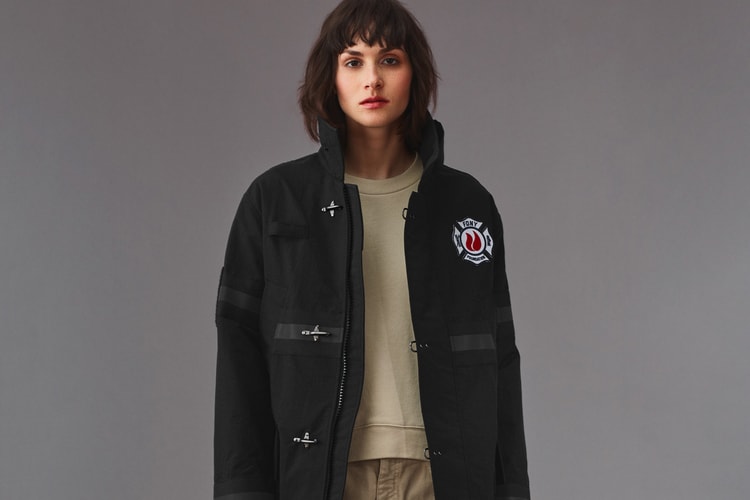 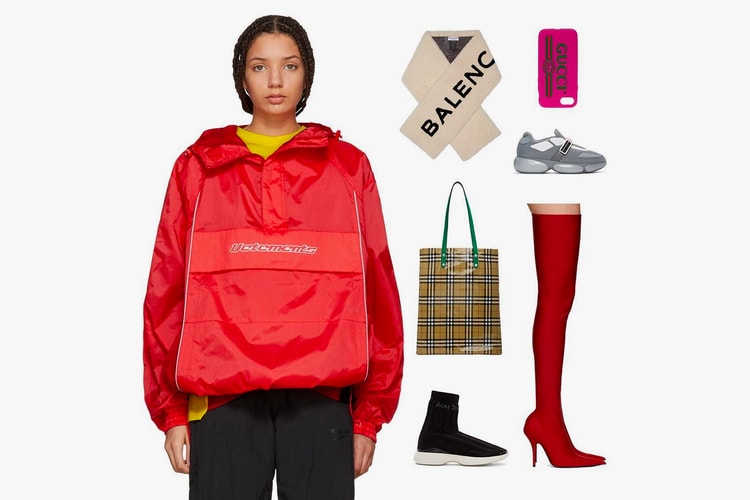 Polyvore Has Shut down Following SSENSE Acquisition, and Fans Are Not Happy

Everything created by the community is gone.
By Teresa LamApr 5, 2018 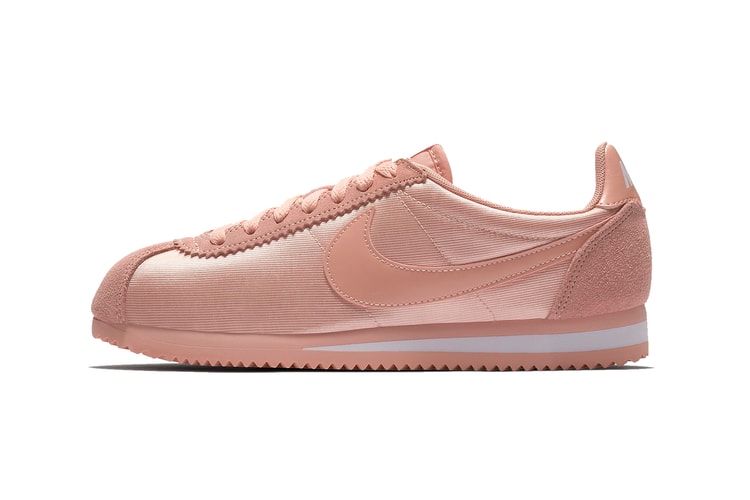 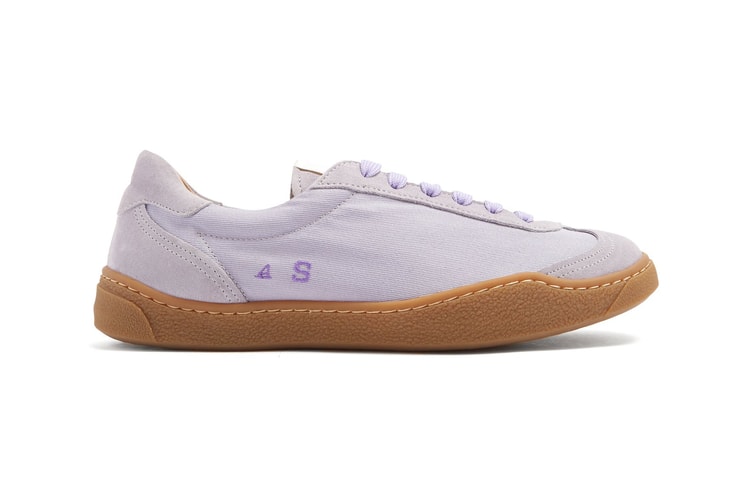 Perfect for the pastel lovers.
By Robyn MowattApr 5, 2018
More ▾