Coming sooner than you think.

Originally released as a leak late last December, the Virgil Abloh x Air Jordan 1 “UNC” recently received a drop date. The rumored design is based on the school colors of Michael Jordan‘s alma mater, the University of North Carolina. According to sneaker insider @py_rates’ Instagram account, the Air Jordan silhouette will arrive in the colorway, “White/Cone/Dark Powder Blue.”

@py_rates’ first leak of the Virgil Abloh-designed sneakers previously referred to the colorway as “University Blue.” With the major success of the designer’s “The Ten” collection, the aforementioned model points to the brand’s ongoing relationship with Abloh. Detailing on the sneakers features white lacing, “Dark Powder Blue” and “White” branding alongside “AIR” which appers on the sole in black.

The sneakers will reportedly drop on June 9 and price out at $190 USD. There’s currently no word yet on which retailers will stock the kicks. Stay tuned here for updates on the official release date.

While you’re here, take a closer look at three redesigned Air Jordan 1 models set to release next month which include the “Satin Shattered Background,” the “Rebel” and the “Top 3.” 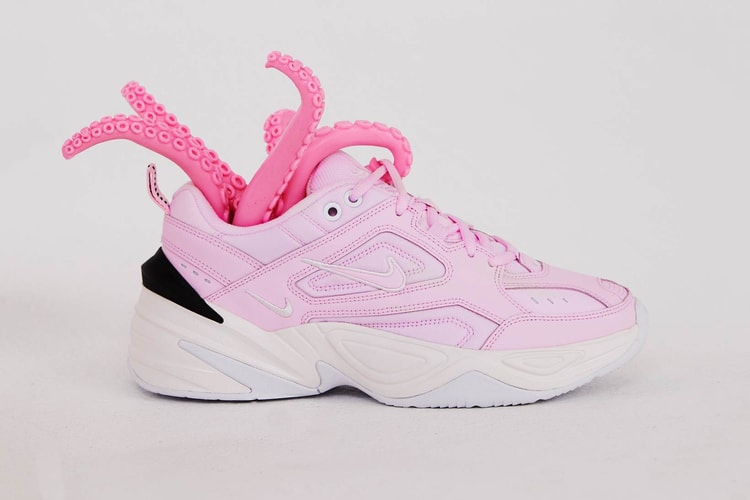 Learn How to Style Nike's M2K Tekno in This Cozy Editorial 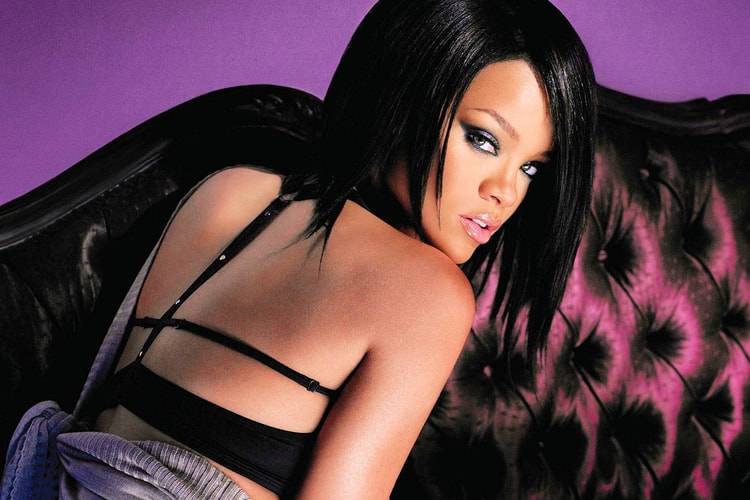 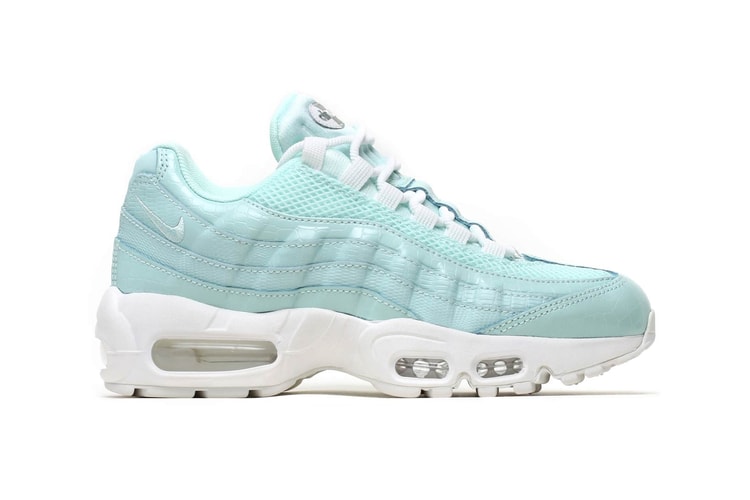 Ready to take on the forthcoming spring weather.
By Robyn MowattApr 25, 2018 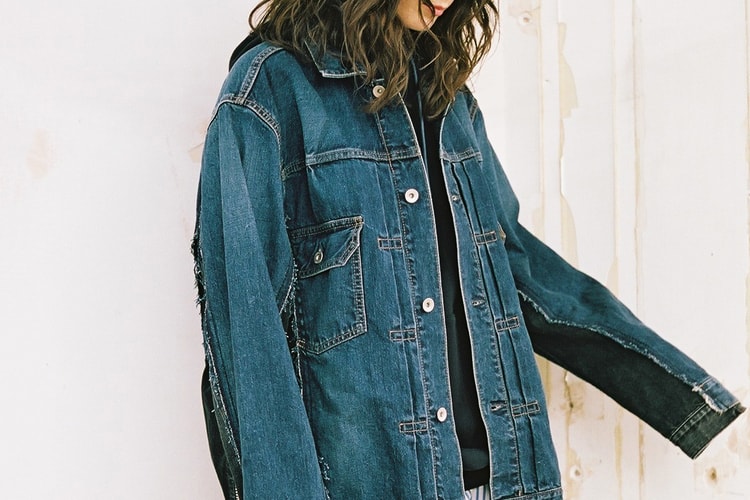 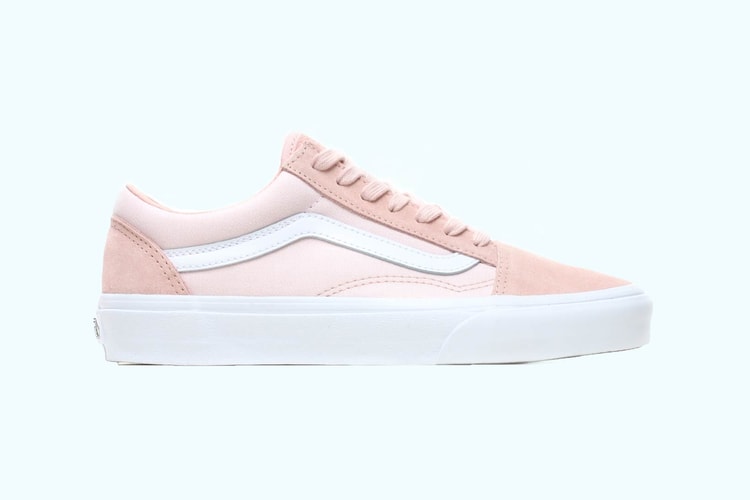 Vans Updates the Old Skool in a Sweet Pink Hue 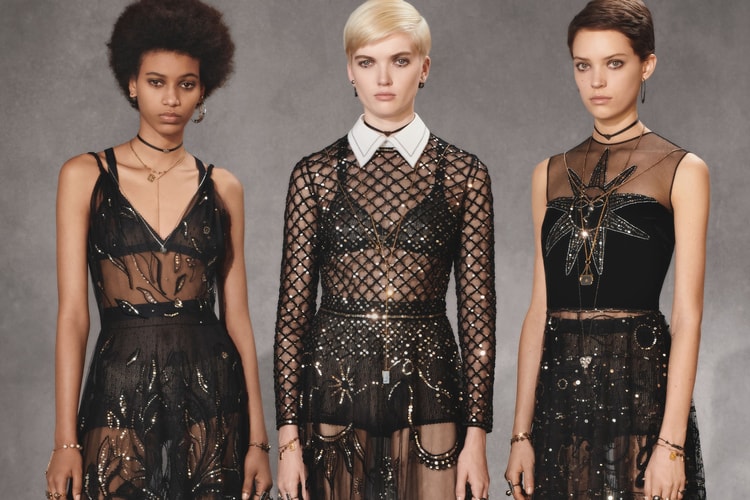