Alongside a lineup of Nike x TDE tour merch.

In tandem with its “Championship” Tour kicking off this Friday (May 4) in Vancouver, Canada, Top Dawg Entertainment has announced a new partnership with sports giant Nike. In addition to a Nike x TDE tour capsule, which features a lineup of exclusive merch including a long-sleeved tee, a hoodie and a hat, the collaboration also sees a Nike x Cortez Kenny capsule that Kendrick Lamar fans wouldn’t want to miss out on.

The latter is led by the Cortez Kenny III sneaker which TDE president Dave Free recently teased on Instagram. Made up of a black upper and a contrasting white Swoosh, the shoe is rounded off by bright red accents on the heel and the statement-making tongue tab. Also included in the capsule is a range of apparel and headwear emblazoned with the rapper’s DAMN. motif in English and Chinese. See it for yourself above.

The Nike x TDE tour capsule will be available at TDE’s website and at 16 TDE Championship Shop locations, including Livestock in Vancouver. For those who’re looking to cop the Nike x Cortez Kenny capsule, expect the range to drop at six special pop-ups on the tour: Blends, Los Angeles (May 9-13), Social Status, Houston (May 19-20), Concepts, New York (May 26-30), Bodega, Boston (June 4-5), Livestock, Toronto (June 11-12) and Notre, Chicago (June 14-15). All long-sleeve tees will be available for $55 USD, while hoodies will price out at $85 USD and hats at $35 USD.

For more information on the pop-up locations, head over to TDE’s Instagram and website. Fans may also become a NikePlus member by downloading the SNKRS app to receive exclusive release details of the Cortez Kenny III during the “Championship” Tour. 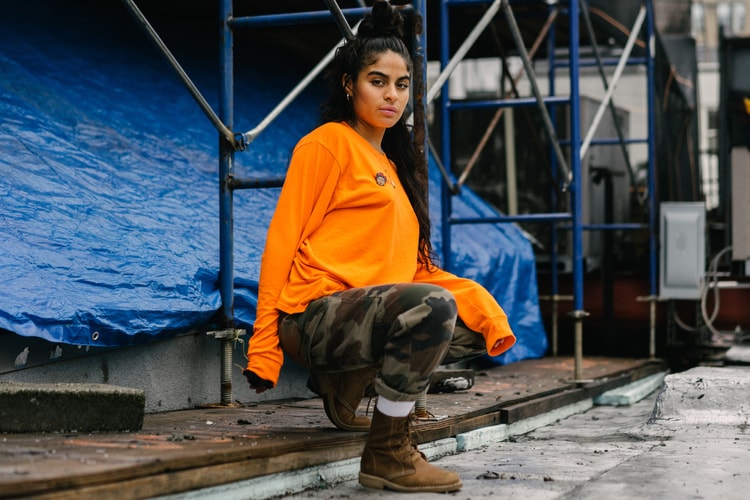 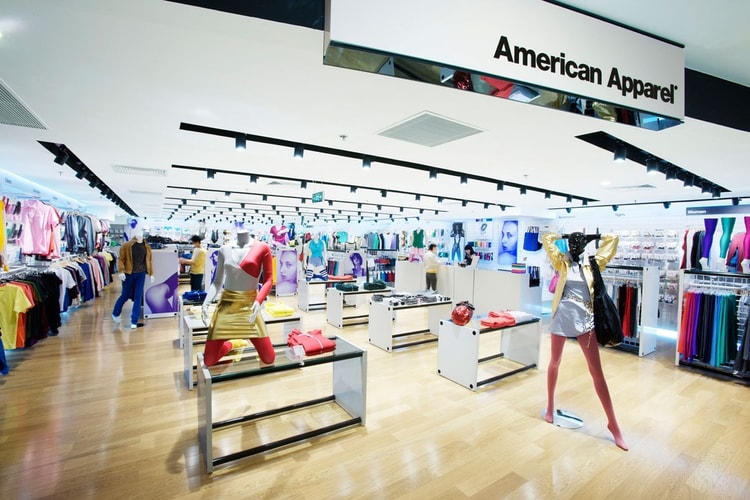 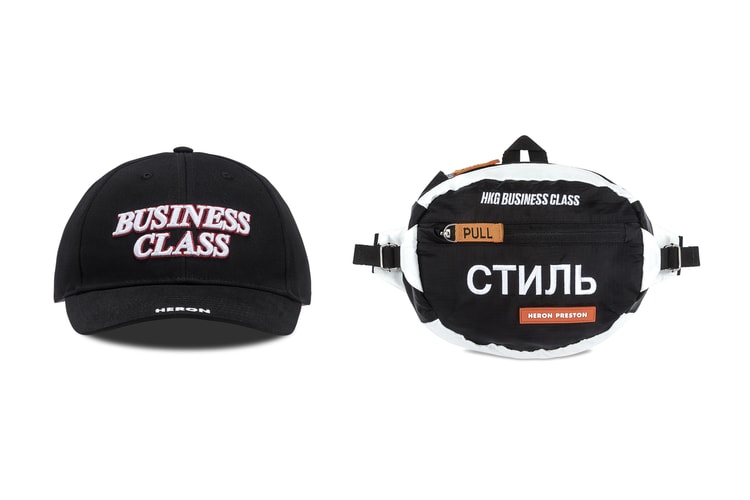 Take an exclusive look inside the first issue.
By Esiwahomi OzemebhoyaMay 4, 2018
More ▾