CALVIN KLEIN 2015W39NYC‘s Fall 2018 global ad campaign has arrived. The images shot by Willy Vanderperre give off otherworldly vibes. The clothing in each follows an exploratory theme focusing on the American landscape seen from a different perspective.

The poignant photographs feature two contrasting elements – the garments and the naked Utah landscape. The environment creates a nostalgic feeling when glancing at each image, separately. In addition to highlighting a notion of eccentricity, the ad campaign captures American youth culture expertly. Of course, garments seen in the campaign were first shown at the CALVIN KLEIN FW18 runway show including the reflective one-piece jumpsuit and the standout knit masks.

Take a look at CALVIN KLEIN 2015W39NYC’s Fall 2018 campaign in the gallery above. While you’re here, check out the latest pieces from CALVIN KLEIN JEANS EST. 1978. 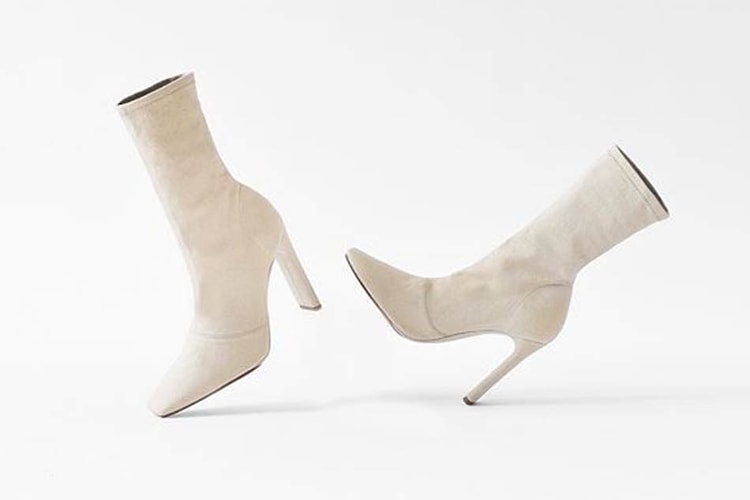 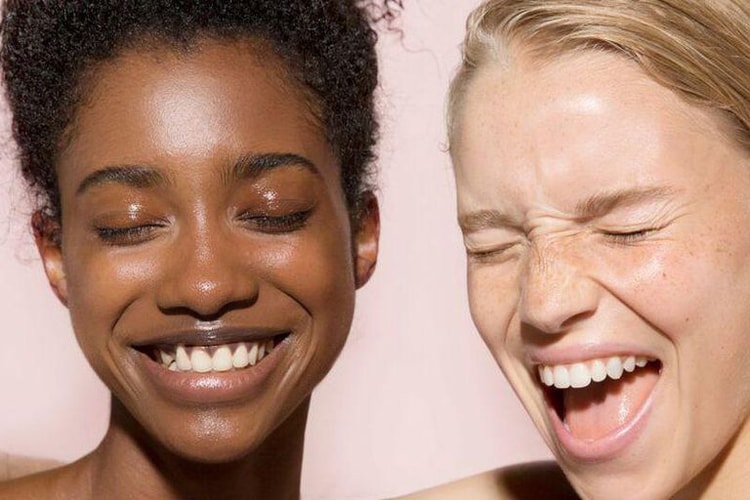 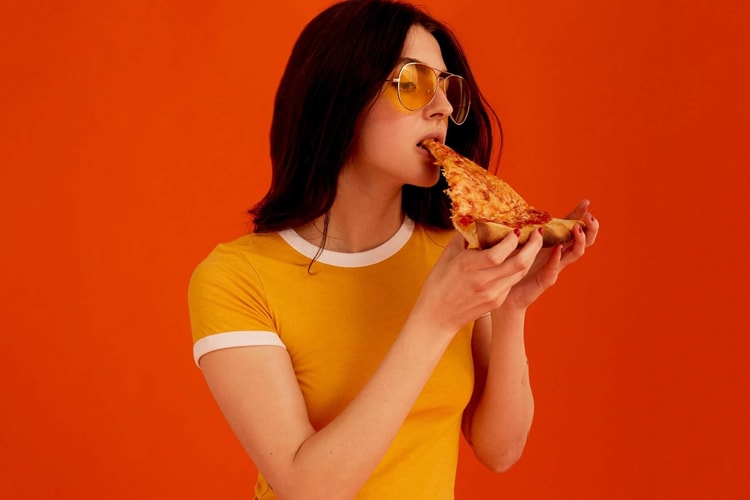 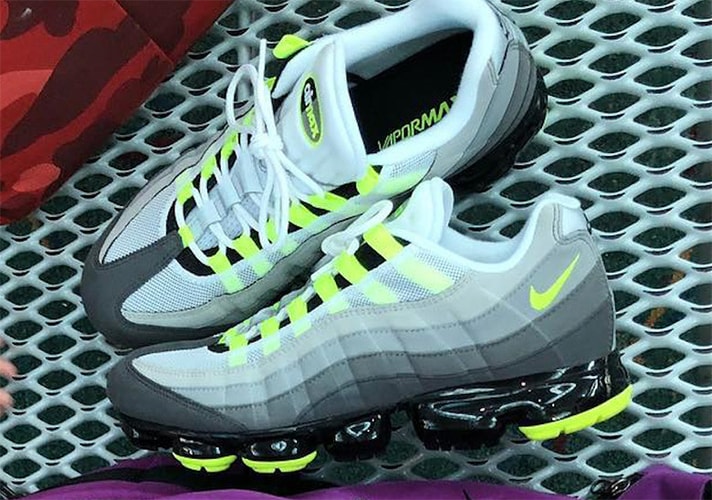 The hybrid sneaker is debuted in the brand’s “Neon” colorway.
By Esiwahomi OzemebhoyaJul 23, 2018 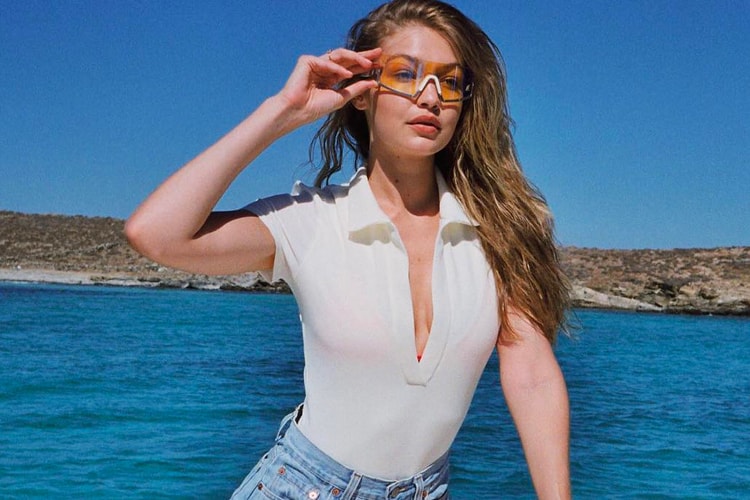 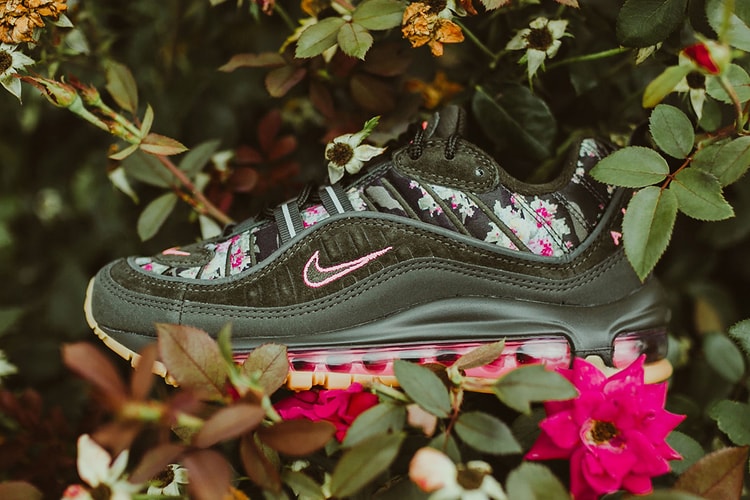