This time, the Fab 5 take on the Midwest.

Following on from the news that Queer Eye just scored four Emmy nominations (for outstanding structured reality program, casting, picture editing and cinematography), Netflix has announced everyone’s new favorite show will indeed be renewed for a third season. For those who haven’t yet watched the series, the all-around makeover show follows experts Antoni Porowski (food and wine), Bobby Berk (interiors), Jonathan Van Ness (grooming) Karamo Brown (culture) and Tan France (fashion), also known as the Fab 5, as they help change the lives and habits of people who need a little TLC.

In the previous two seasons, the Fab 5 have taken on the residents of Atlanta, Georgia, but it’s been revealed for season 3 they’ll be travelling across the Midwest to bring their personal brand of glam to the citizens of Kansas City, Missouri. Production for season 3 starts on July 16, however sadly it appears that we’ll have to wait until 2019 for the new series to drop on Netflix. If you’re after something else to tune into though, check out what HYPEBAE’s editors are binge-watching on Netflix this summer.

Get in, henny! We’re taking a road trip. ? Are you ready for Season 3? Kansas City, Missouri HERE. WE. COME. ??✨? pic.twitter.com/ZhtbyAMLtE 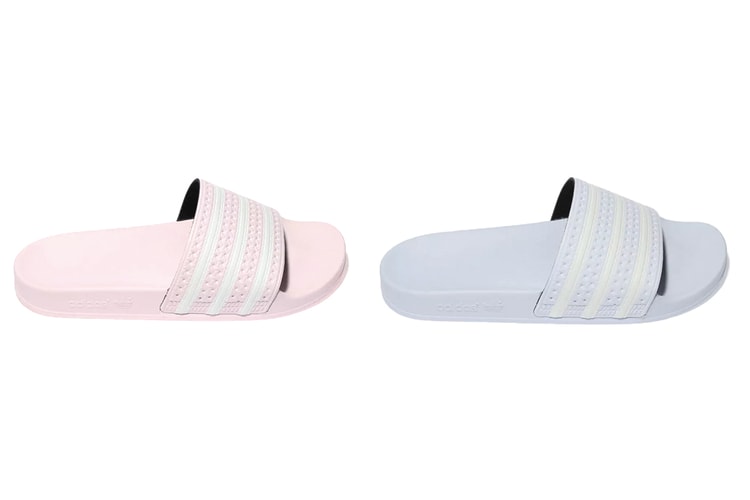 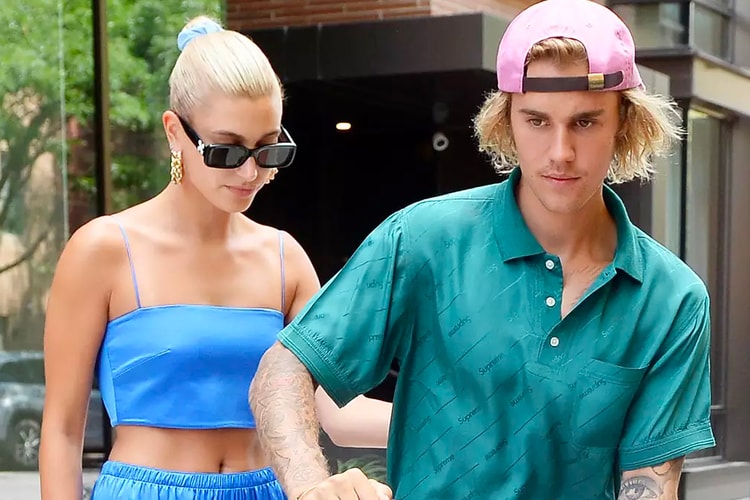 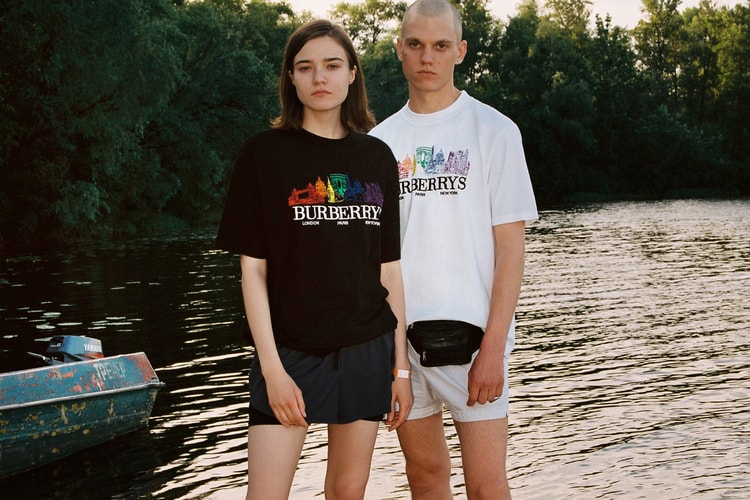 Pair this with your favorite jeans or sweatpants.
By Robyn MowattJul 13, 2018 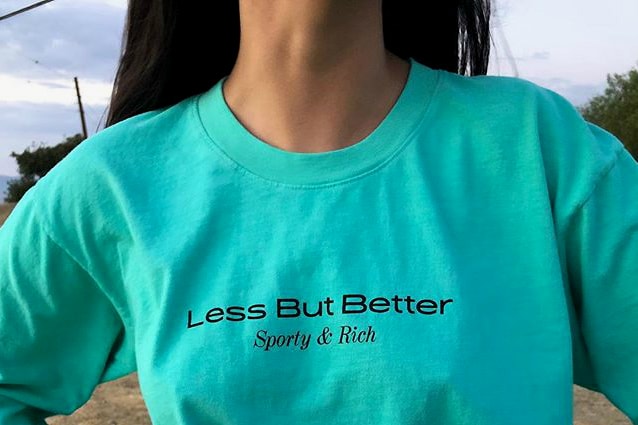 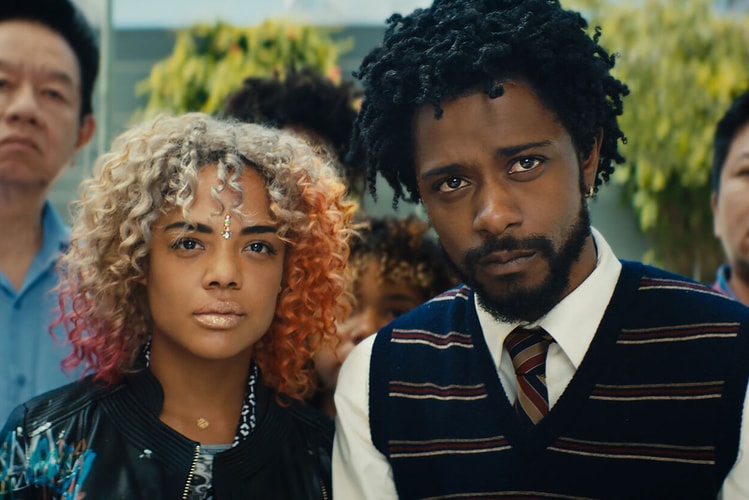