Following up on her latest studio album, Queen, Nicki Minaj graces the prestigious September issue cover of Vogue Arabia. This marks the first time she has been featured as a cover star of a Vogue publication. The glossy features the New York-bred rapper in an array of high fashion looks. Unsurprisingly, Queen has risen the charts worldwide and reached number one status in over 85 countries – a testament to how hungry her stans were for new music.

This September cover is a high-note for the artist who has an upcoming performance during the 2018 MTV VMAs. Nicki dons two different all-black looks styled by Anna Katsanis and shot by Emma Summerton. One outfit includes a stunning gown by Christian Siriano and a pair of black pumps by Alexander Wang. Take a look at the covers in the gallery above and in case you missed it, check out Bella Hadid’s previously unveiled Allure magazine cover. 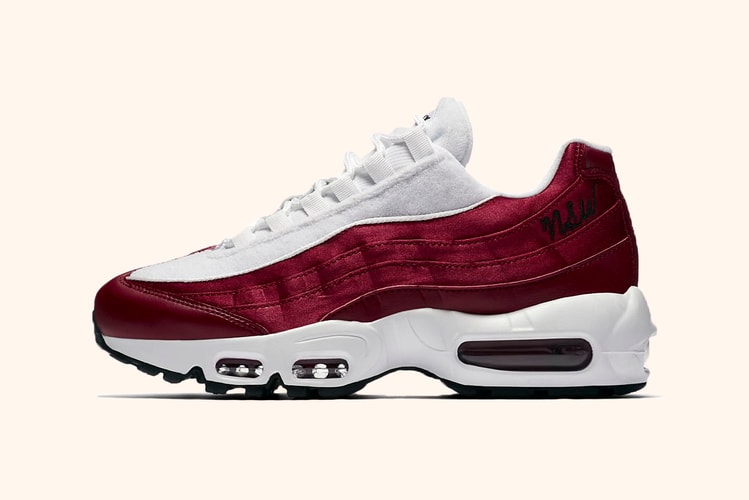 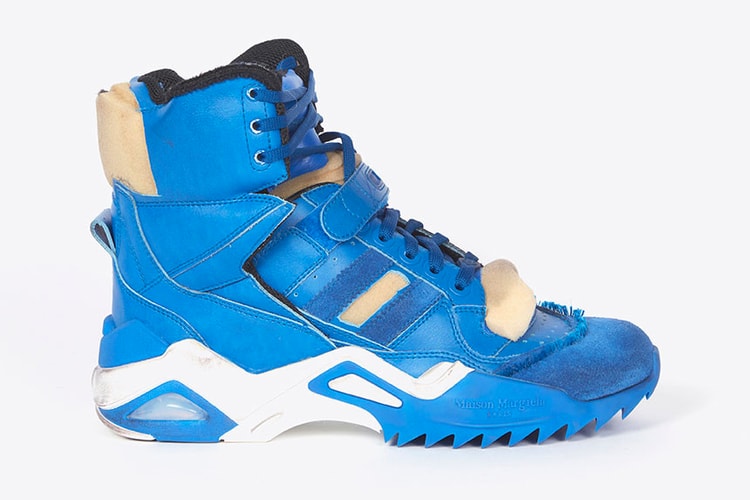 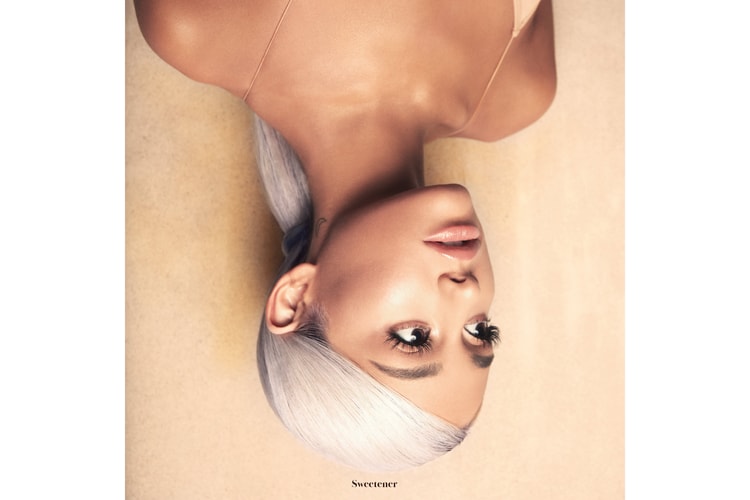 Listen to the singer’s fourth studio album.
By Tora NorthmanAug 17, 2018 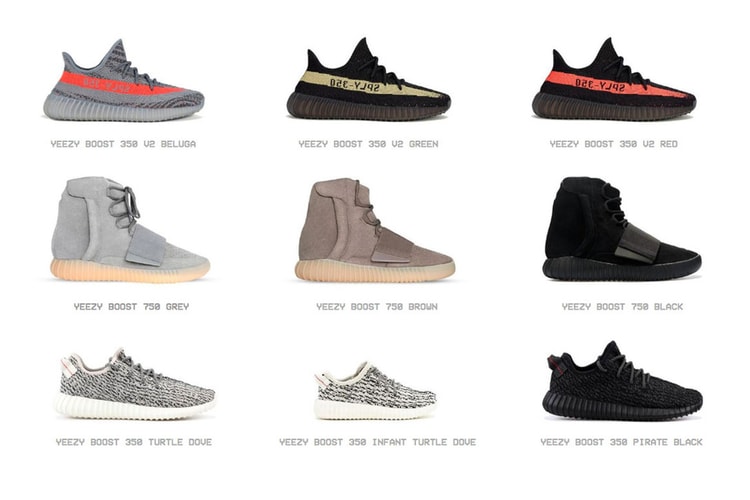 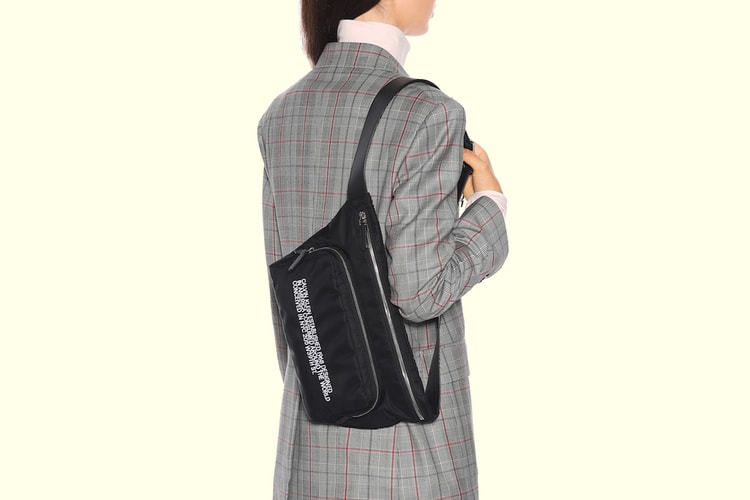 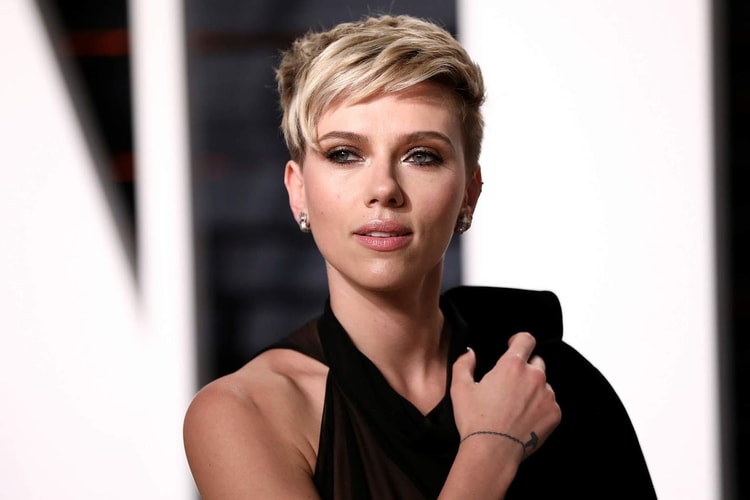 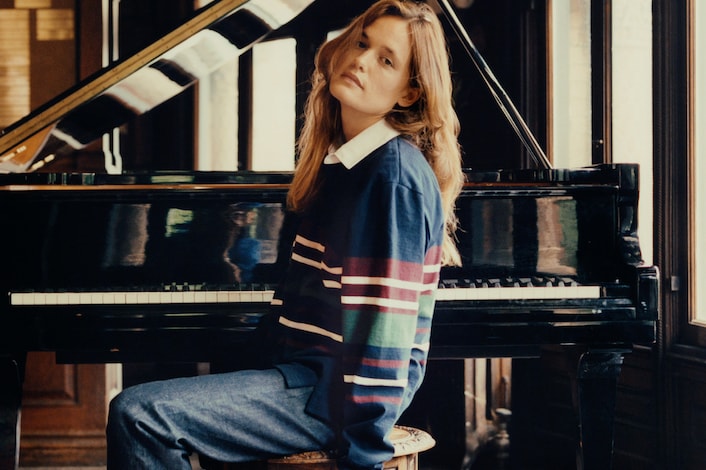 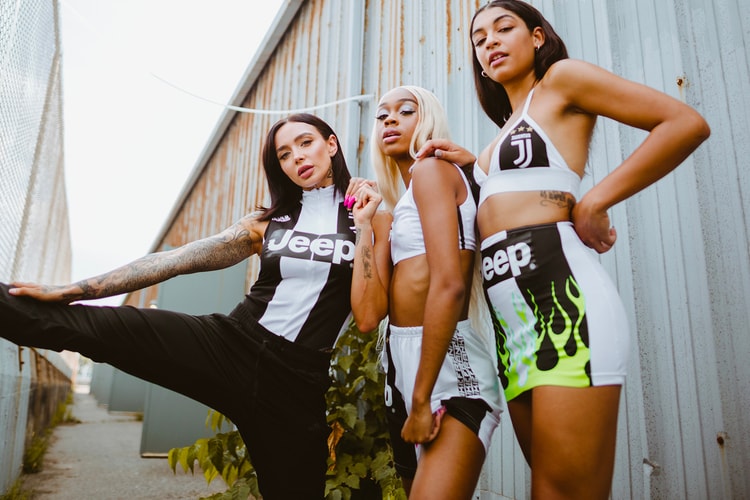 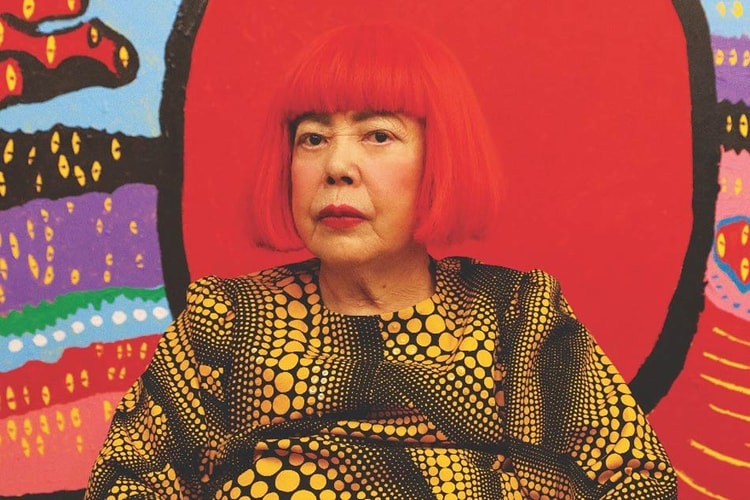 Step into the life of the top-selling female artist in the world.
By Esiwahomi OzemebhoyaAug 16, 2018
More ▾