Take a closer look at the matching couple sneakers.

With Chinese Valentine’s Day fast approaching, Nike now gets into the festive spirit by debuting a special-edition duo of the Classic Cortez Nylon silhouette. Also known as Qixi Festival, the traditional holiday is celebrated every year on the seventh day during the seventh month of the Chinese lunar calendar.

The festival is originated from the famous myth of the weaver girl (Zhinu) and the cowherd (Niulang), whose love was forbidden and were separated from each other to the opposite sides of the Milky Way. It’s believed that the lovers are reunited for a day once a year on Qixi.

As an ode to the romantic legend, the release features two pairs of matching sneakers designed with details that complement one another. The peachy pink and the dark blue colorways, for instance, are inspired by the idea of dusk until dawn, hinting at the short period of time when the weaver girl and the cowherd are allowed to meet. On the sky-like, ombré uppers, we see graphics of stars representing the universe, while on the heel tab are glow-in-the-dark prints of the constellations Vega (Zhinu Star) and Altai (Niulang Star). Another finishing detail is the “Today Is The Day” slogan motif, which can be found on the tongue labels as well as on the outsoles of the shoes.

Slated to launch on August 17, the Nike Classic Cortez “QIXI” pack will be exclusively available in China via the SNKRS app and at select Swoosh retailers. Each pair prices out at ¥699 CNY (approximately $102 USD). 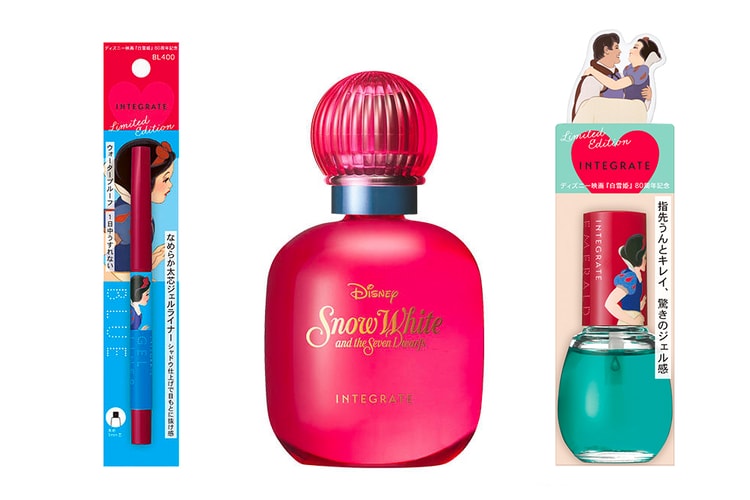 Disney's 'Snow White' Is the Inspiration for This Collectible Makeup Collection

The animated film celebrates its 80th anniversary this year.
By Teresa LamAug 14, 2018 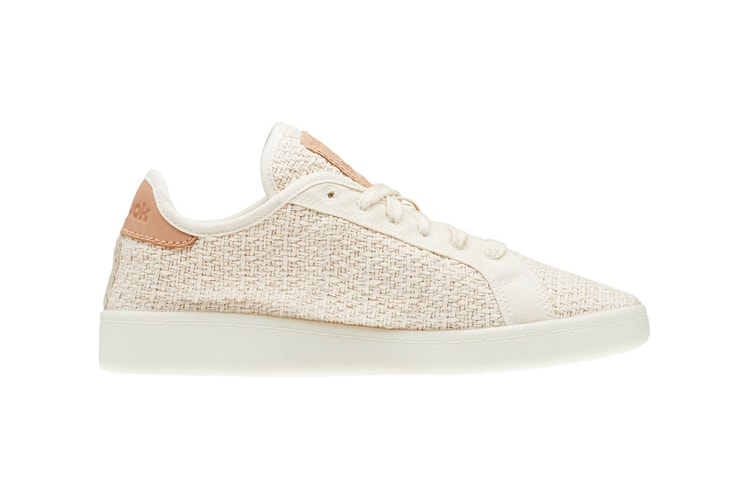 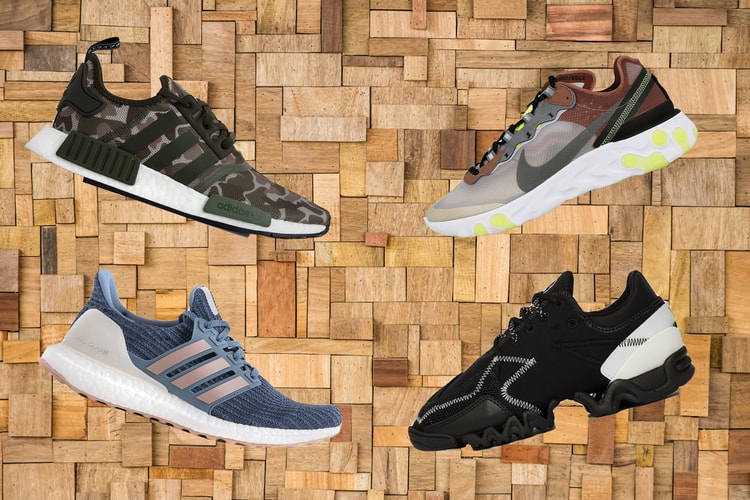 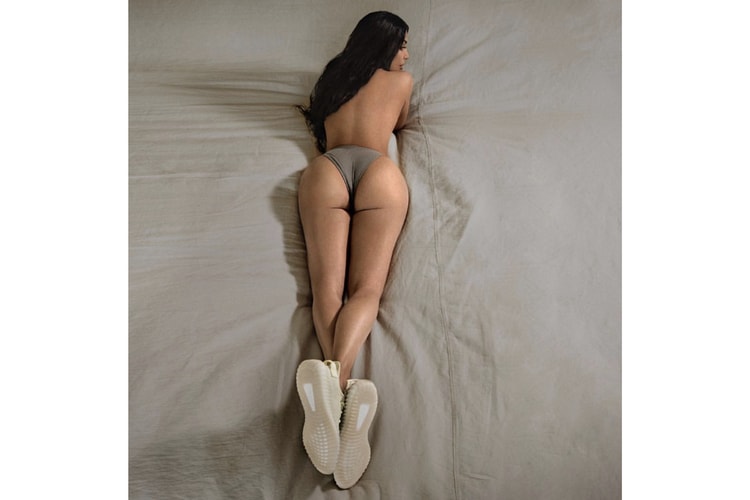 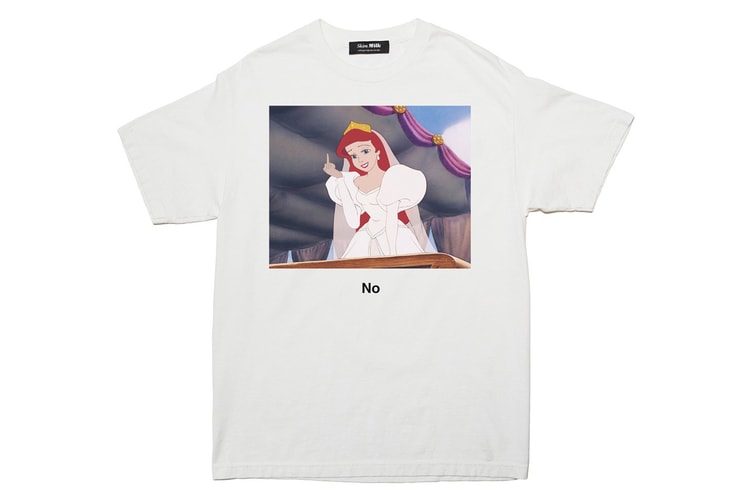 Following the dismissal of a recent investigation.
By Robyn MowattAug 14, 2018
More ▾