The “Queen of Queens.”

Yesterday, Nike released a short film featuring poignant moments in Serena Williams‘ tennis career alongside her father. Now, a new ad has emerged by Beats by Dre featuring Williams as well as New York rappers Nicki Minaj and Nas. Titled “Queen of Queens,” the commercial begins with Nas and then leads into Nicki’s song, “Majesty” featuring Eminem and Labrinth blasting in the background.

Throughout the video, Williams is shown in high fashion pieces, one gown is lavish and light pink, while another appears in blue and is topped off with a large golden crown. She’s joined by an array of diverse dancers in matching outfits. The commercial debuted following her advancement to the second round of the US Open. She donned her special edition tutu dress and Off-White™ NikeCourt Flare by Virgil Abloh to the match.

Take a look at the commercial in the gallery above. 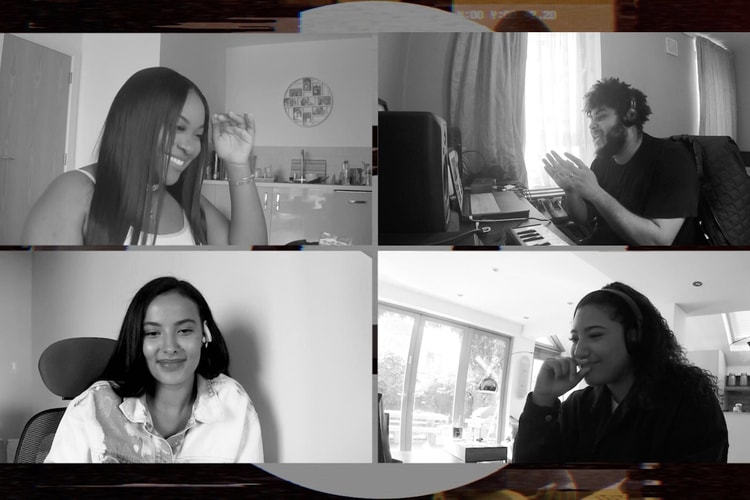 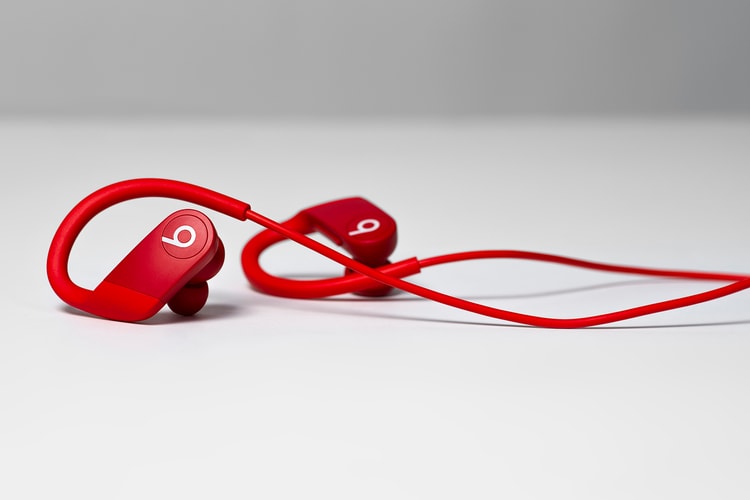 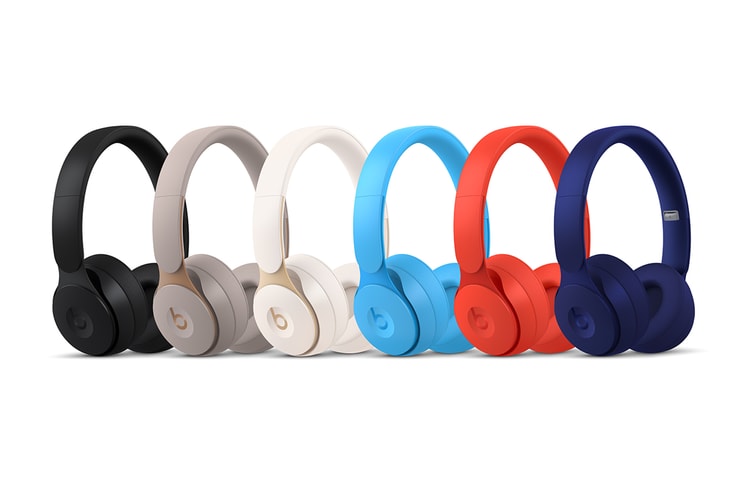 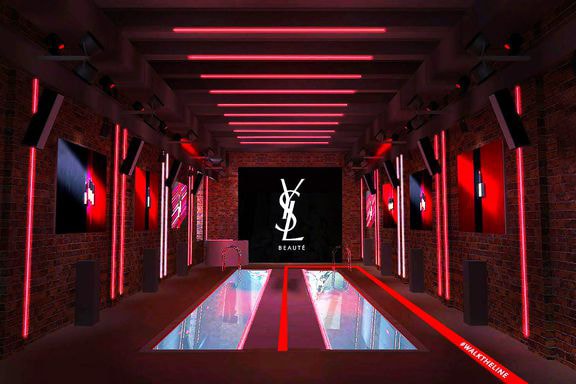 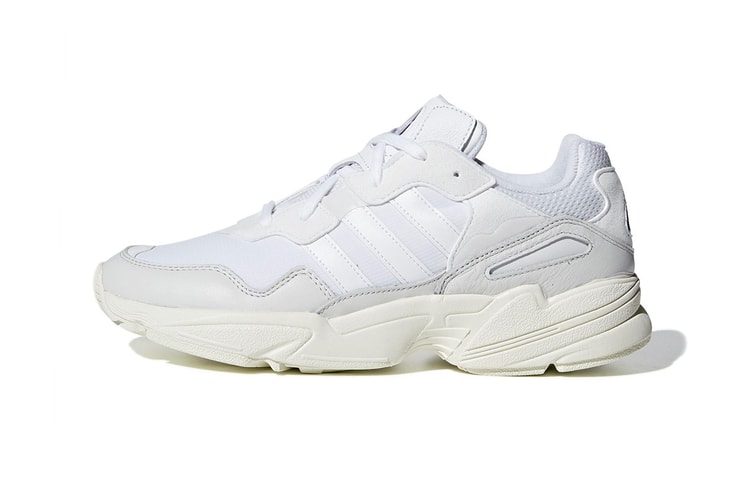 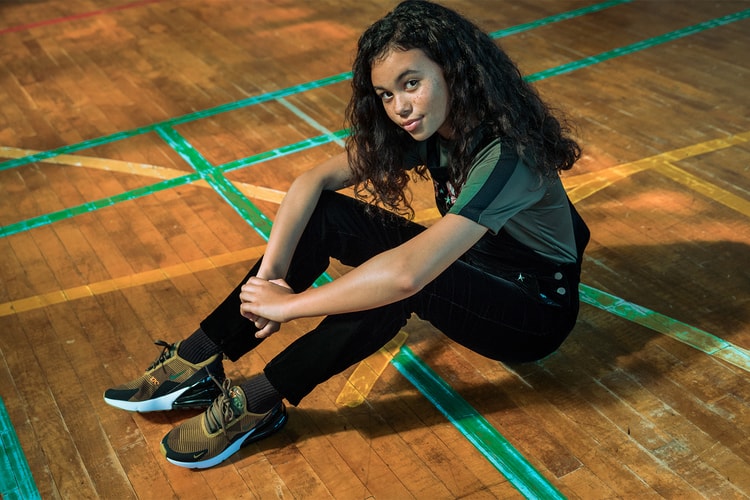 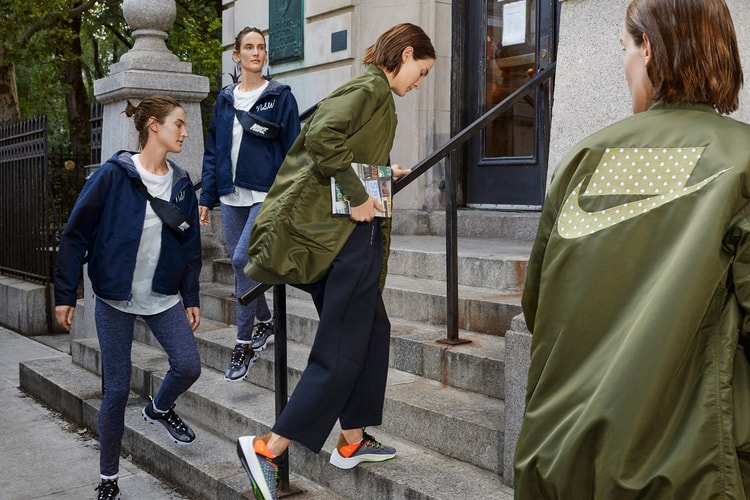