Tiffany Young Just Dropped an Edgy Video for "Over My Skin"

Girls’ Generation singer Tiffany Young has created a name for herself since taking a break from the K-Pop group in late 2017, dropping her first single “Over My Skin.” “It was never a secret that I wanted to pursue a career here in America. My girls knew and our fans knew. I started out in Girls’ Generation when I was 17, and now I’m 28…..I was thinking more about how can I bring what I am as a K-Pop artist, but also bring in the elements of pop that I love and grew up with,” said Young regarding the initial release, and now the singer has dropped a video for the catchy track.

“This music video reflects situations where I’ve had to overcome my insecurities as a performer, shut out any fears or short comings, and feel good in my own skin,” expressed Tiffany, also adding that the music video meant a lot to her as it was released on her birthday.

Take a look at the “Over My Skin” music video above, and for more from Tiffany Young, check out her previous release here. 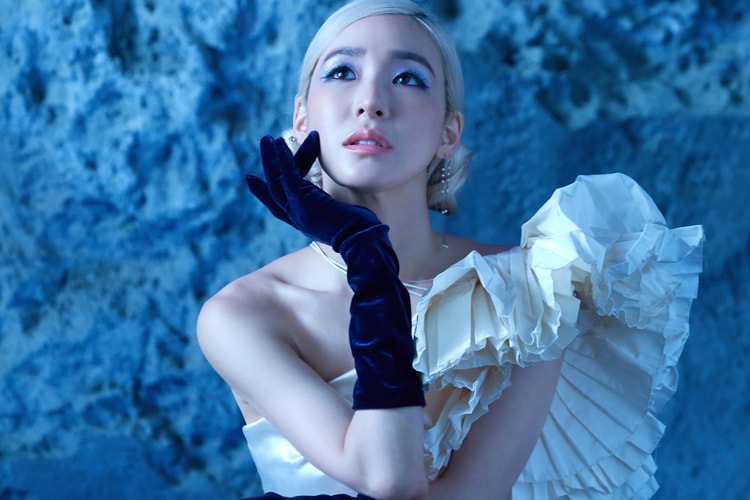 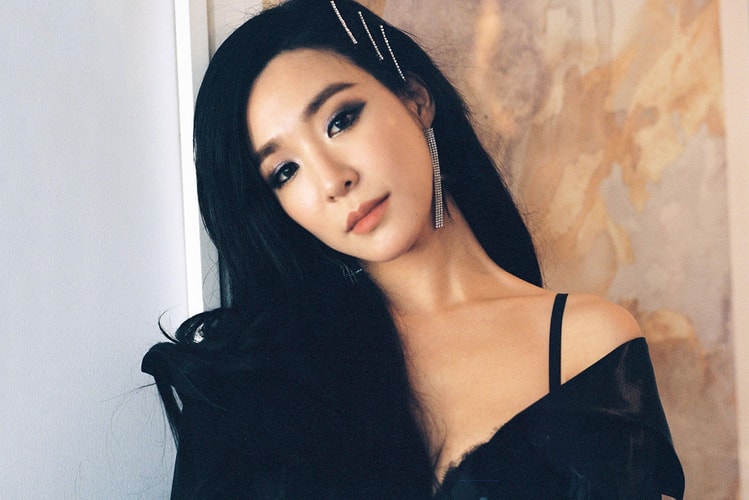 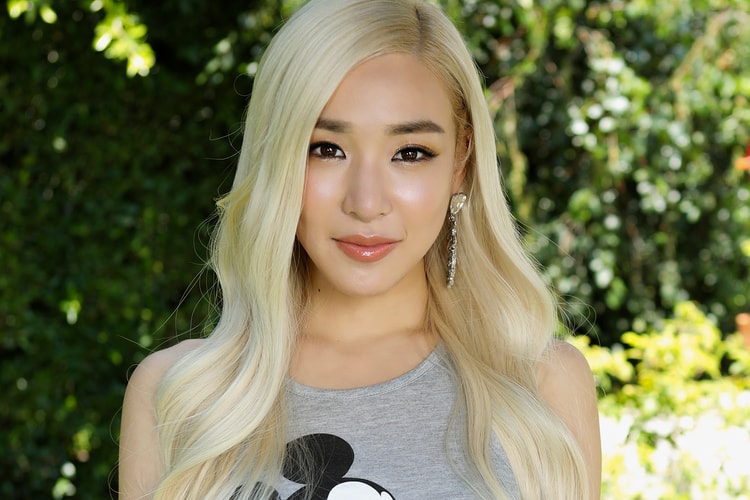 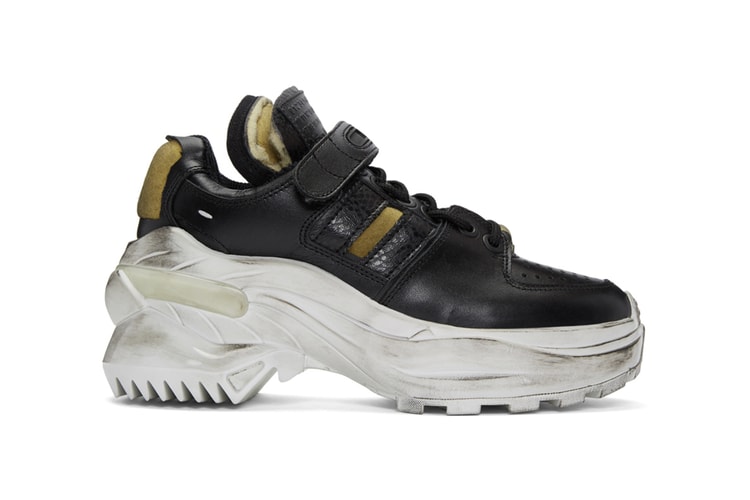 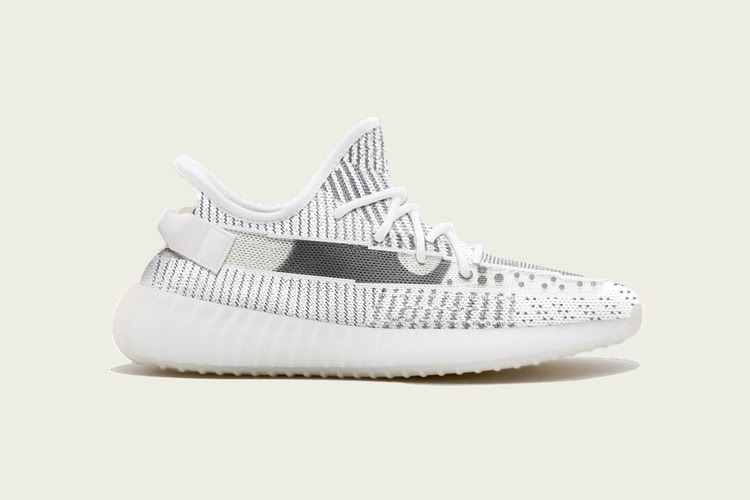 Get ready for this minimalistic drop.
By Robyn MowattAug 3, 2018 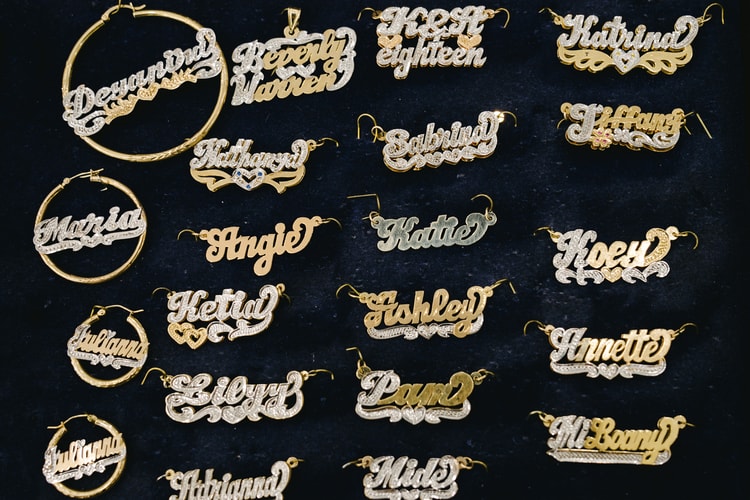 Including Jane Top Jewelry and The M Jewelers.
By Robyn MowattAug 3, 2018 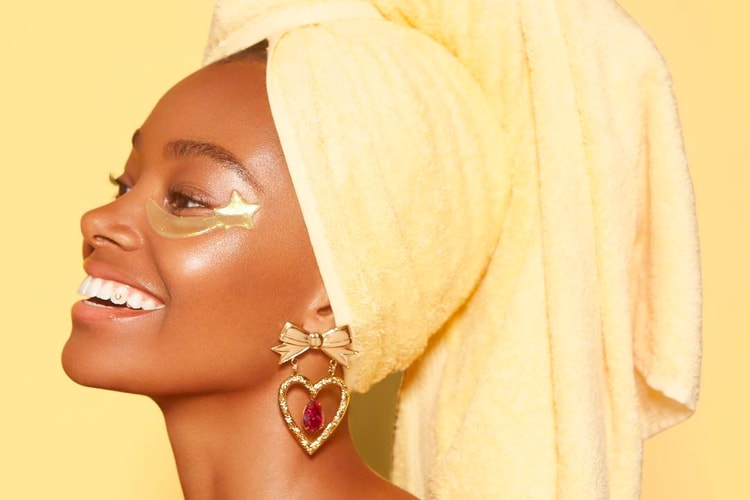 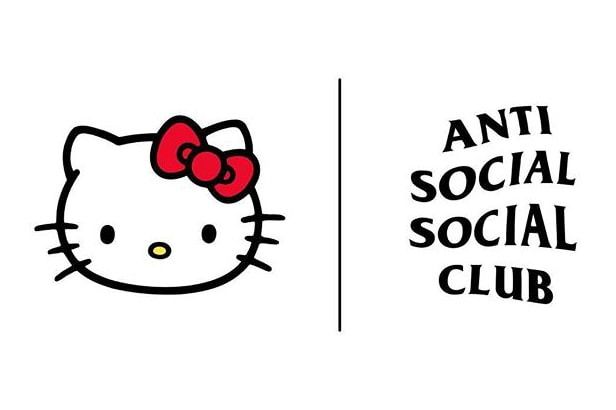 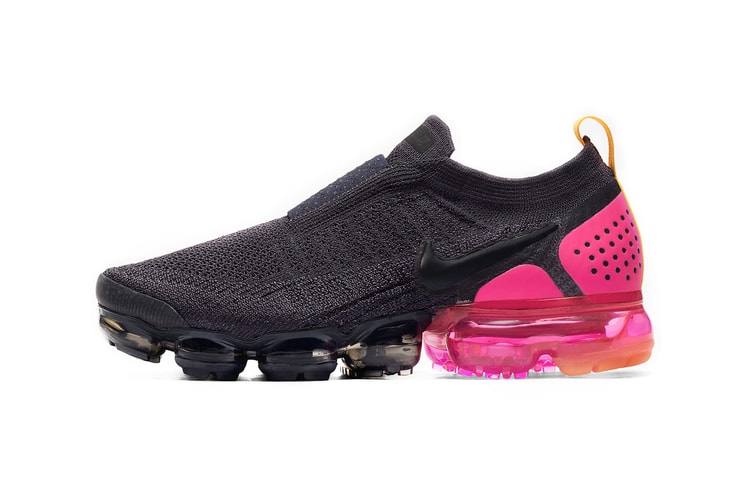