With guest appearances from BLACKPINK, iKON and more.

The first trailer for Netflix Korea and YG Entertainment‘s joint sitcom YG Future Strategy Office has just dropped. According to an official press release, Netflix confirmed the sitcom would feature YG artists, including Seungri of Big Bang, and Yoo Byung-jae of Saturday Night Live Korea. The show will also see an array of guest appearances from K-pop groups including BLACKPINK, iKON, and WINNER.

The eight-episode series will be directed by Park Joon-soo, known for his style of humor seen on The God of Music series, and written by Kim Min-seok of SNL Korea. Seungri will star as the head of YG’s newly formed department, the Future Strategy Office, where YG’s misfits have been sent. The series will follow Seungri closely and the troublemakers as they work to attain their rightful place in the company.

Watch the trailer above. 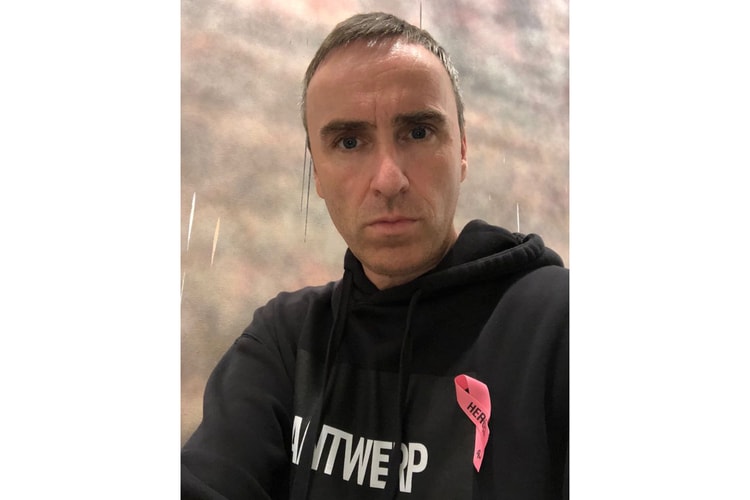 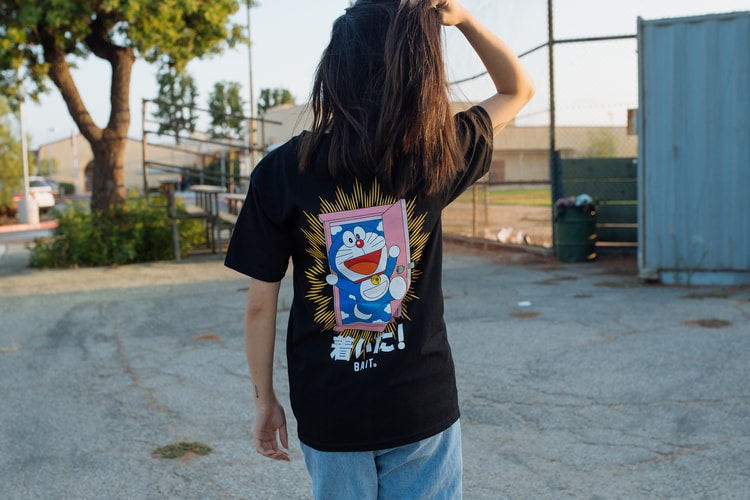 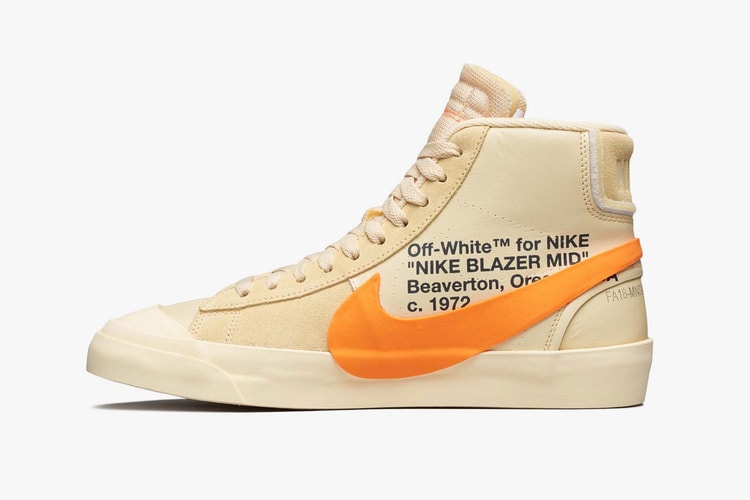 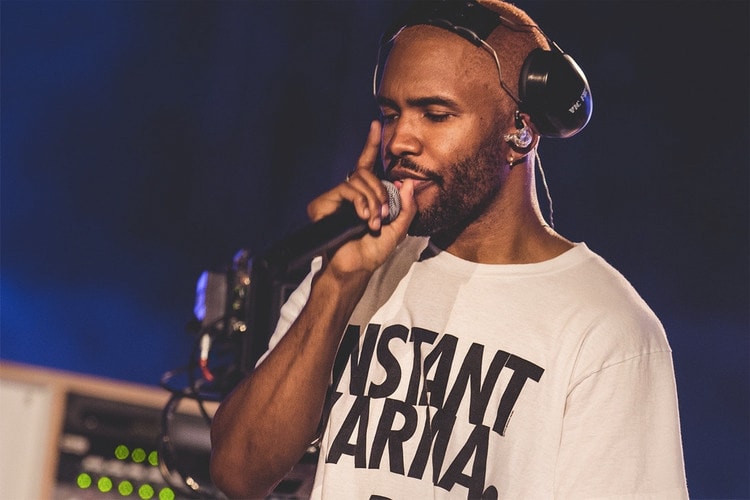 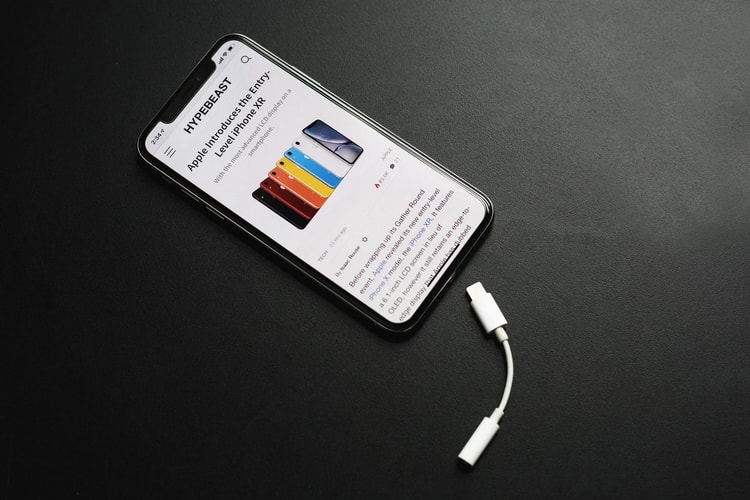 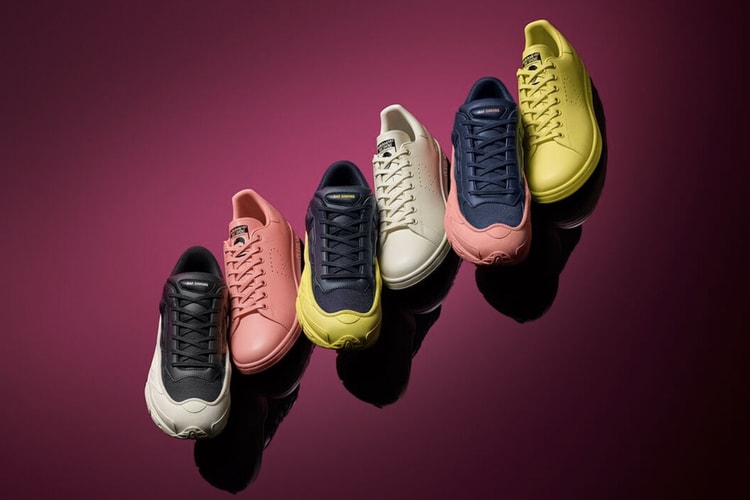 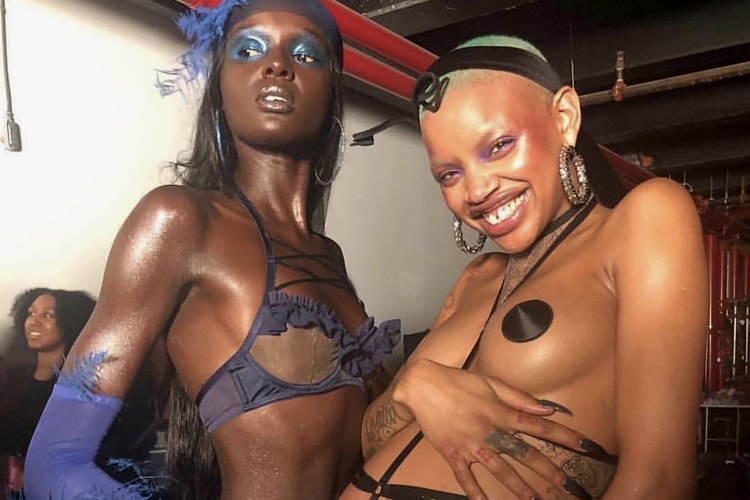 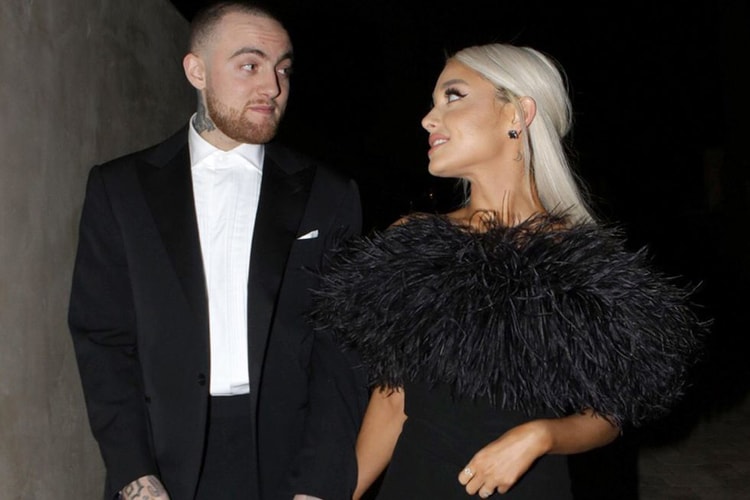 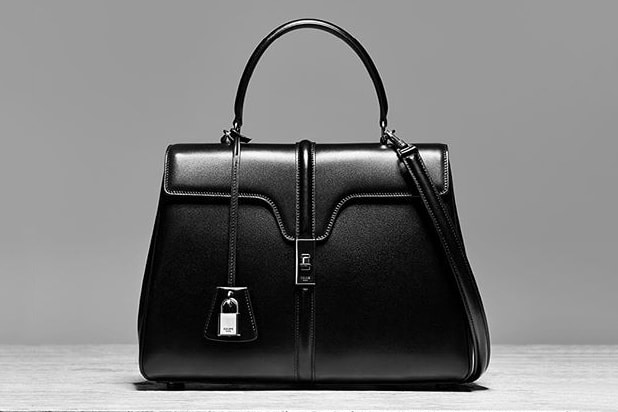 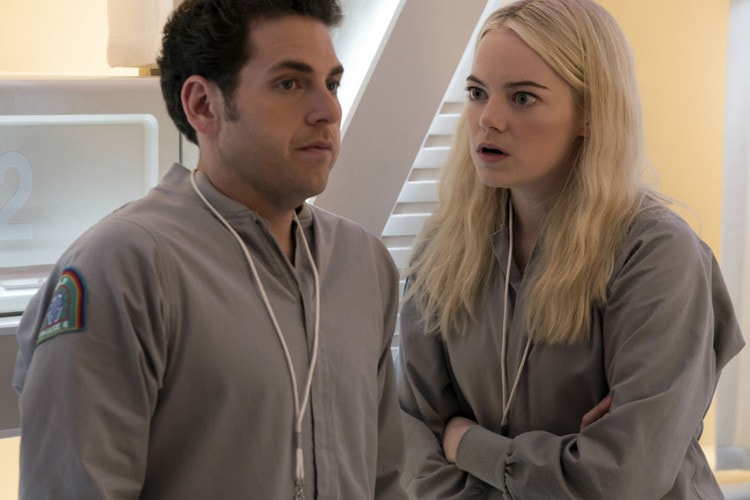