Here Are All the Movies & Shows Coming to Disney+ in December

Including ‘The Mandalorian’ and ‘High School Musical: The Series.’

As temperatures drop to ideal binge-watching conditions, Disney+ has announced every movie and show set for release throughout December.

Features to look forward to include Thor: Ragnarok and Star Wars: The Last Jedi, along with Disney+ Originals such as The Mandalorian – whose Baby Yoda has served as a centerpiece for a recent wave of memes – The World According to Jeff Goldblum and High School Musical: The Series. The newly introduced streaming platform racked up 10 million subscribers on its launch day at the end of November and averages 1 million new members a day, solidifying the service as a serious competitor to Netflix and Hulu.

Check out Disney’s #NowOnDisneyPlus teaser below as well as the full list of its December releases.

From @MarvelStudios’ Thor: Ragnarok to the Original Documentary One Day at Disney, here are the new movies and series coming to #DisneyPlus this December.

December 3
One Day At Disney

December 11
Alice: Through the Looking Glass 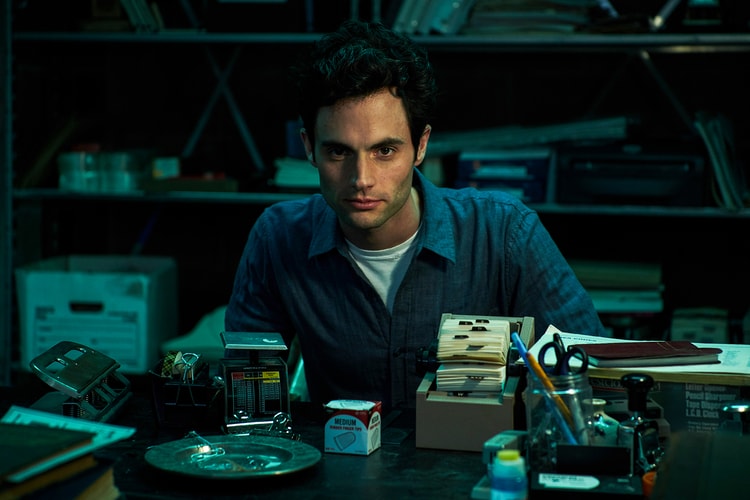 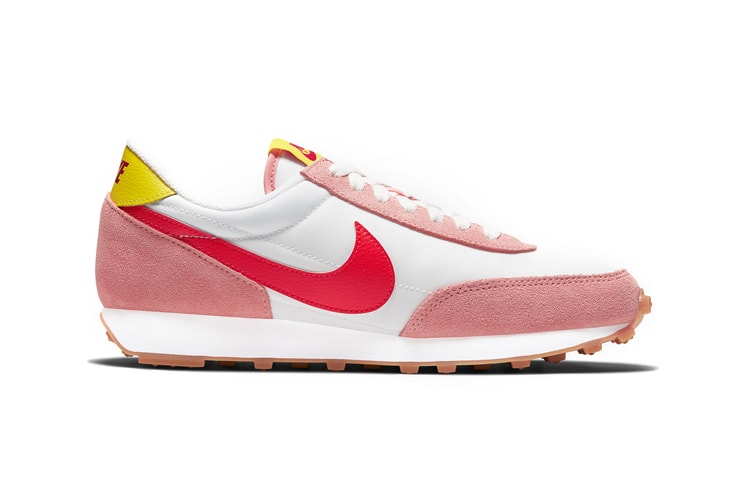 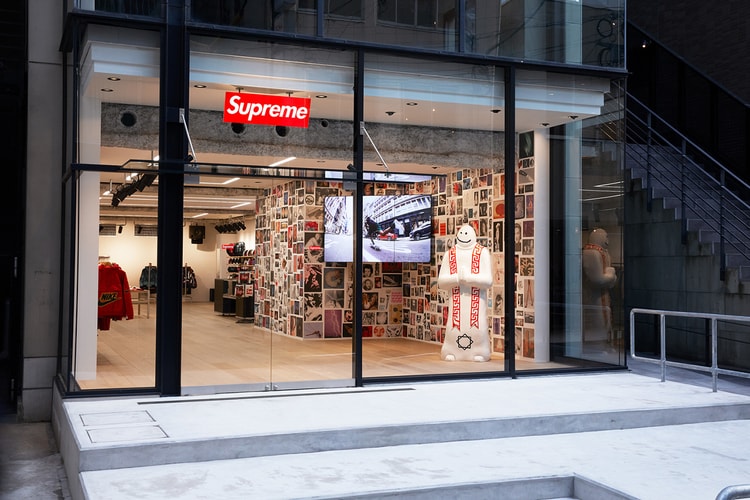 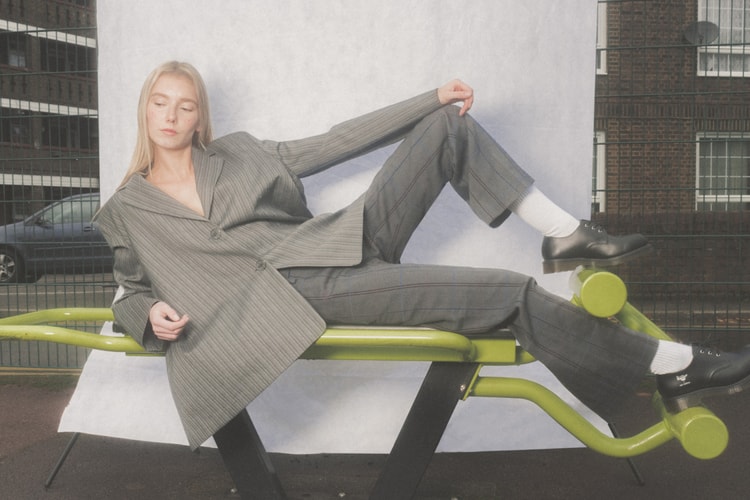 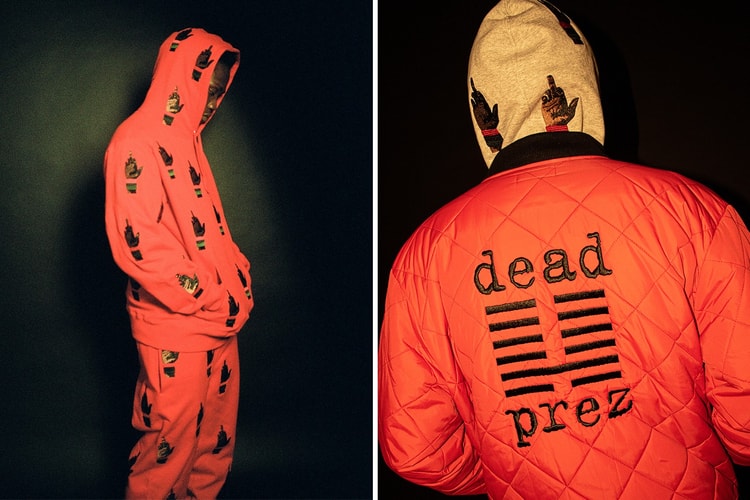 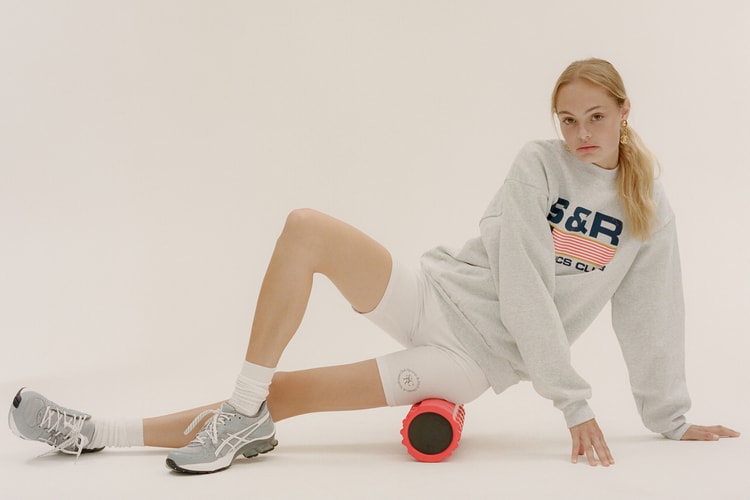