‘Sex Education’ and ‘You’ season 2 also made the cut.

As 2019 draws to a close, Netflix has released a list of the streaming platform’s most popular TV shows of the year. Rankings were determined by the total number of accounts to stream a title for at least two minutes during the first 28 days of its release. For newer releases — such as the second season of You – viewership was projected based on early data.

Unsurprisingly, the third season of Stranger Things was ranked as Netflix’s most popular show in 2019, followed by fantasy series The Witcher and Gerard Way-produced The Umbrella Academy. You season two and Sex Education came in at number five and eight, respectively.

Non-fiction series saw Tidying Up With Marie Kondo take the cake as number one. Cooking shows such as Nailed It and Sugar Rush Christmas also made the non-fiction rankings, while controversial comedy specials Dave Chappelle: Sticks and Stones and Aziz Ansari: Right Now were among the genre’s top ten.

Check out the full list of Netflix’s most popular TV shows in 2019 below.

Most Popular TV Shows on Netflix in 2019

Stranger Things 3
The Witcher
The Umbrella Academy
Dead to Me
You: Season 2
When They See Us
Unbelievable
Sex Education
13 Reasons Why: Season 3
Raising Dion

10 Most Popular Nonfiction Series on Netflix in 2019

10 Most Popular Comedy Specials on Netflix in 2019

Set to release in January.
By Alexandra PaulyDec 31, 2019 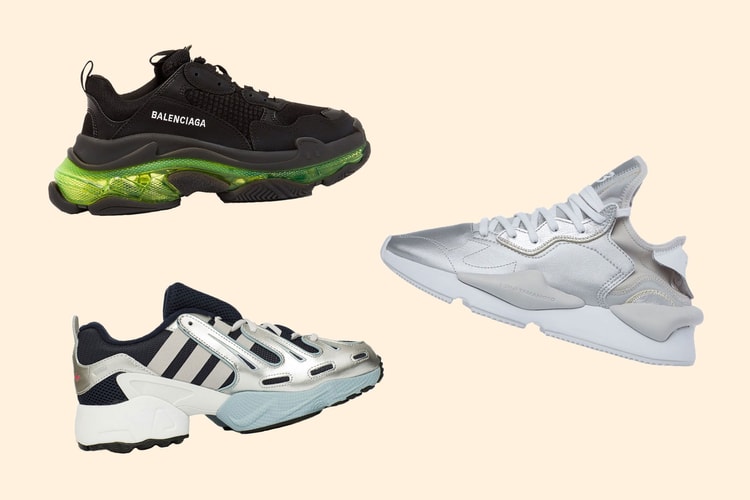 The Sneaker Edit: The Best Winter Kicks From Nike, adidas and Balenciaga

Sneakers that will stand up to the cold.
By Alexandra PaulyDec 31, 2019 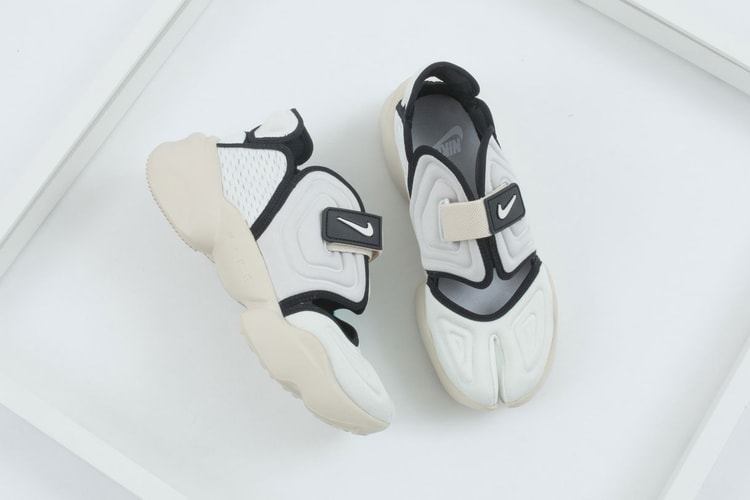 A stylish update on the Air Rift sandal.
By Alexandra PaulyDec 31, 2019 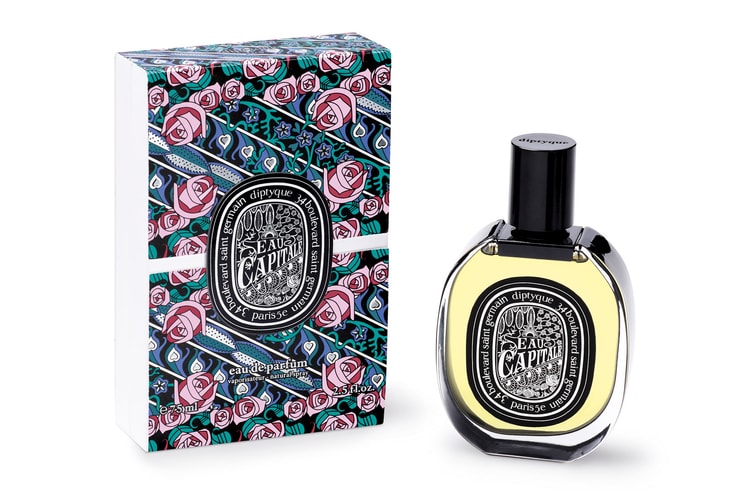 diptyque's Chypre-Scented Eau Capitale Perfume Is an Ode to Paris 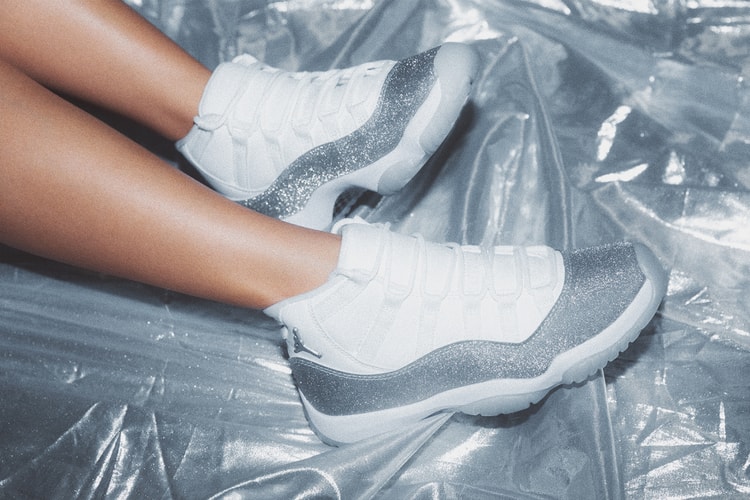 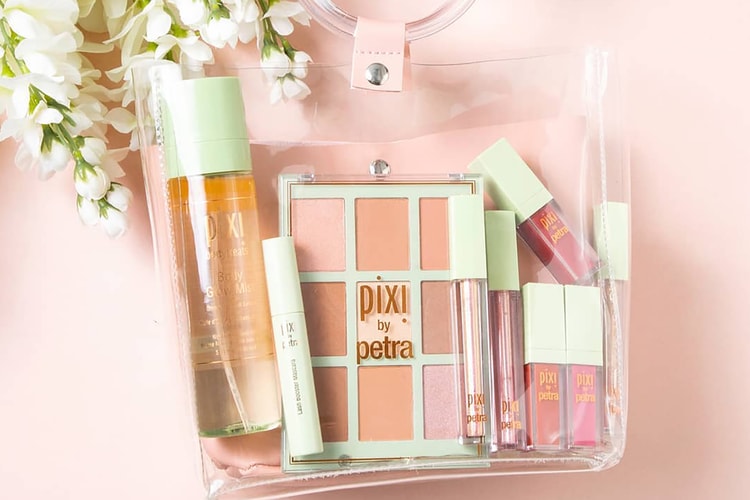