The new video pays homage to ’80s and ’90s Calvin Klein campaigns, depicting the cast wearing the CK collection and showcasing it in casual, intimate settings. Twitter also reacted to the campaign, specifically Shawn Mendes, who “broke the internet,” according to fans.

Take a look at the campaign below which features the song “True Faith” by New Order, and see all the campaign snaps above. 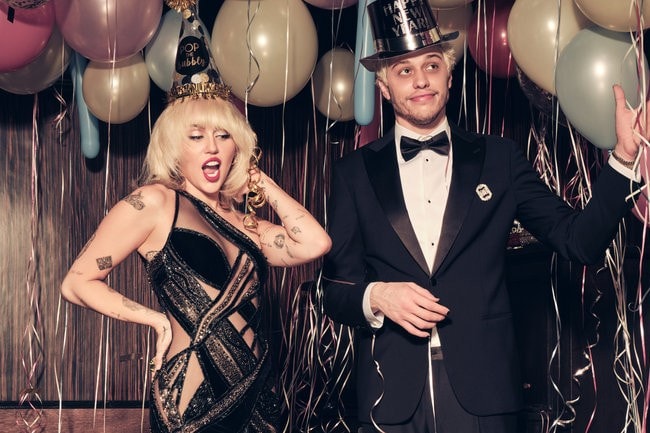 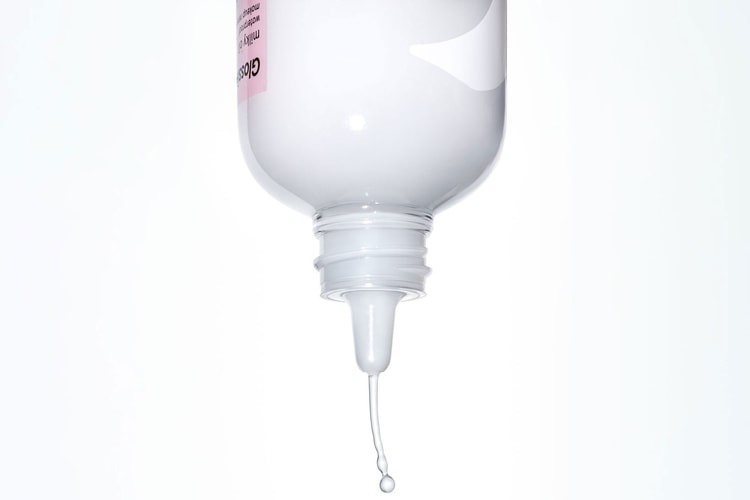 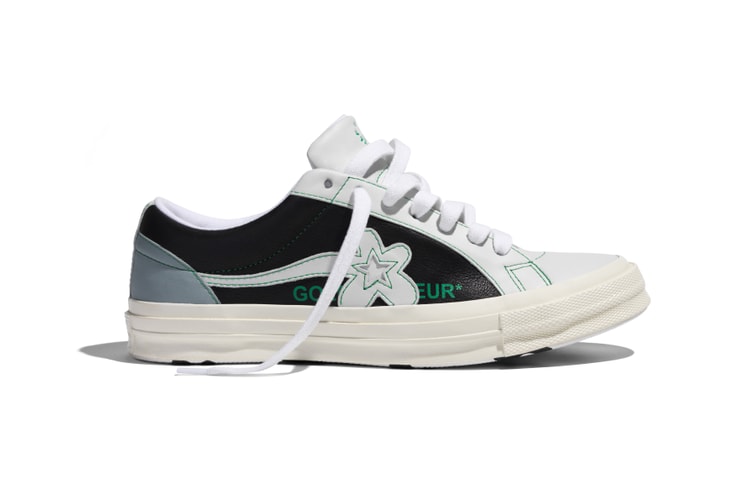 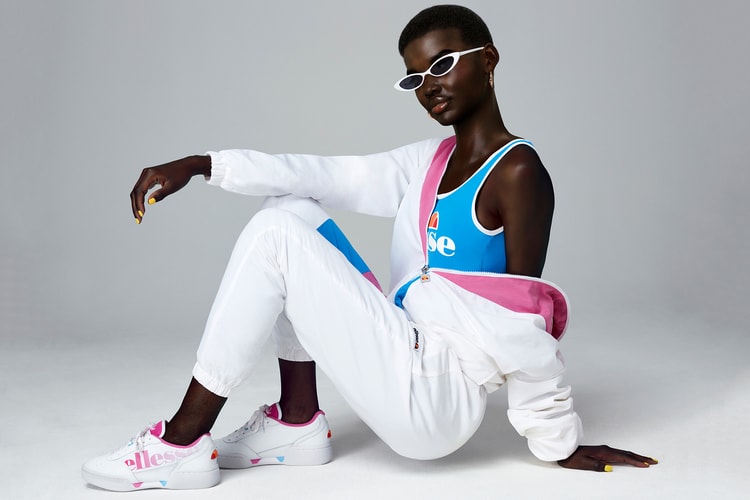 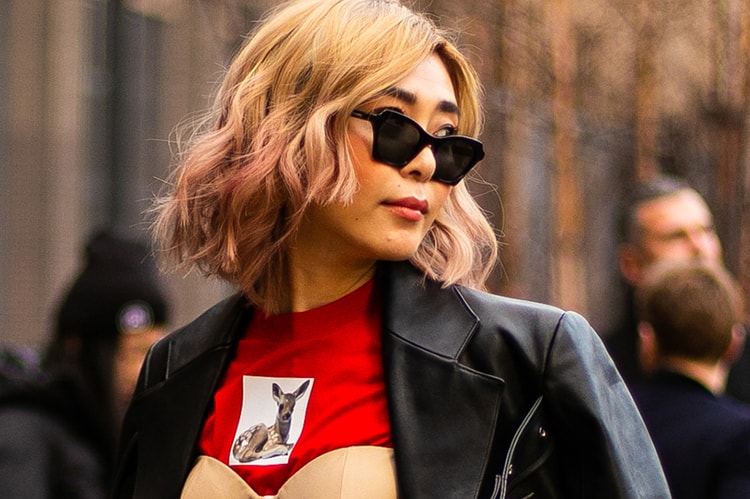 Yes, puffer jackets still seem to be a crowd favorite.
By Zarah ChengFeb 19, 2019 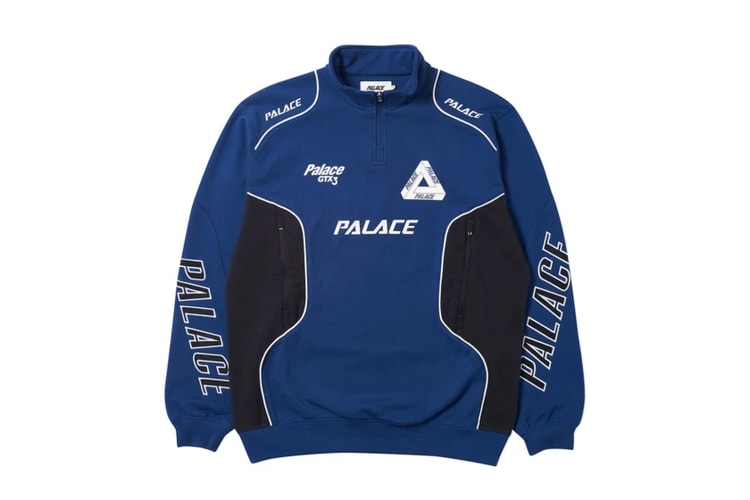 Jackets, tees, accessories and so much more.
By Tora NorthmanFeb 19, 2019 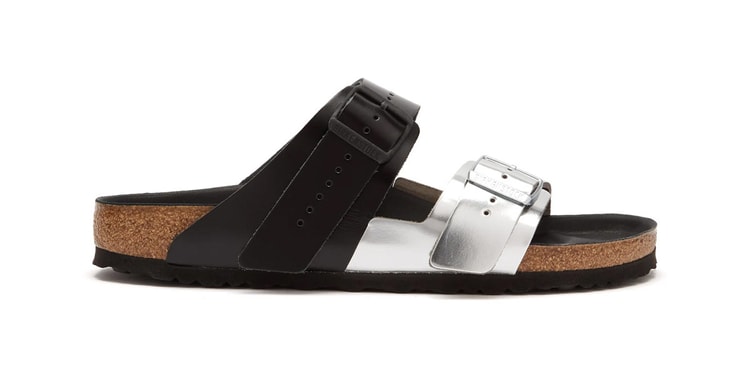 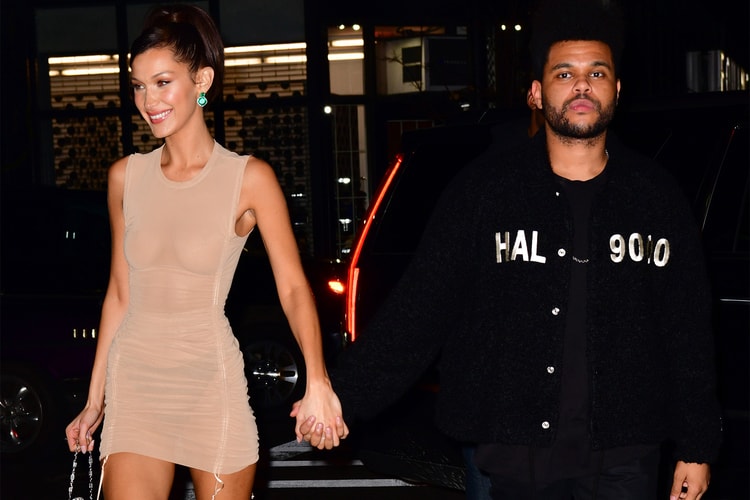 Featuring a special mix by the supermodel.
By Zarah ChengFeb 18, 2019 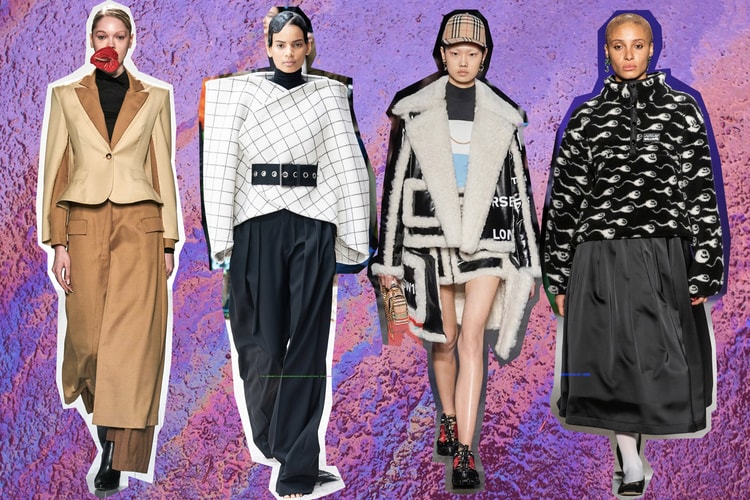 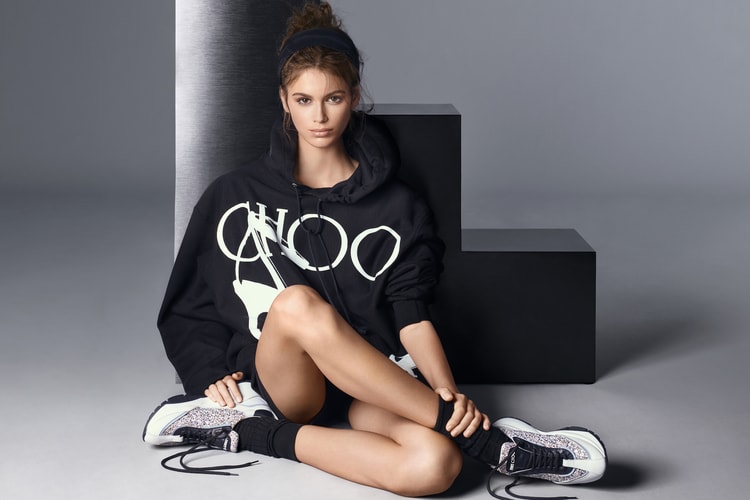