Following up on the reveal of each new member, Big Hit Entertainment‘s latest K-pop boy band TOMORROW X TOGETHER or TXT has officially announced its first album. The project titled The Dream Chapter: STAR solidifying the exciting beginning of the group’s career will drop on March 4.

According to an official press release, the quintet is set to appear on an exclusive television broadcast, the TOMORROW X TOGETHER Debut Celebration Show presented by Mnet, on the 4th. Following the launch of their album, a showcase will then be held in Korea on March 5 where they will meet their growing fanbase.

The members of the boy band include Yeonjun, Soobin, Beomgyu, Taehyn and Hueningkai. Big Hit shared that the group has joined together “under one dream in hopes of building a new tomorrow.” Notably, after launching numerous introduction videos and teasers in January, TXT has raked in 61 million YouTube views.

While you are here, check out details surrounding each of the members of TXT. 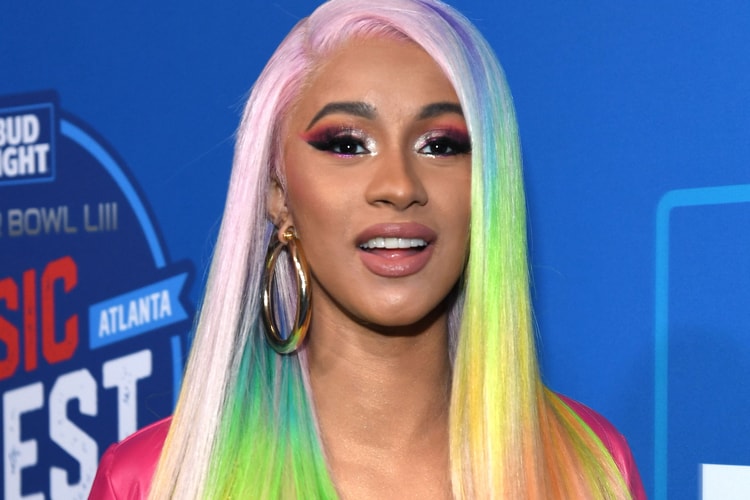 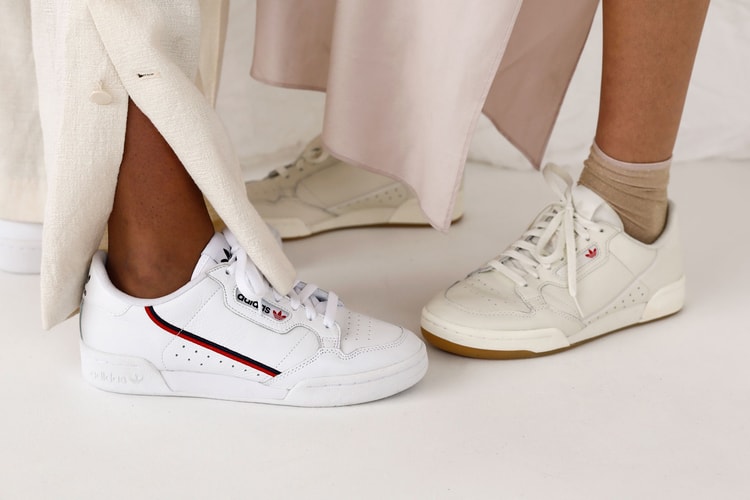 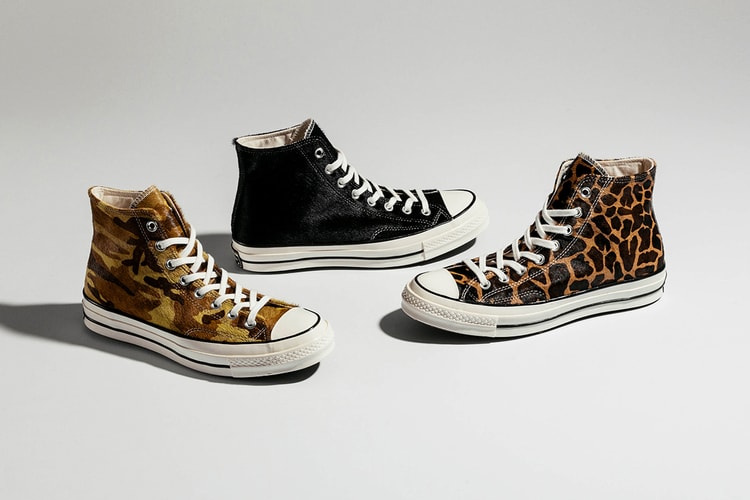 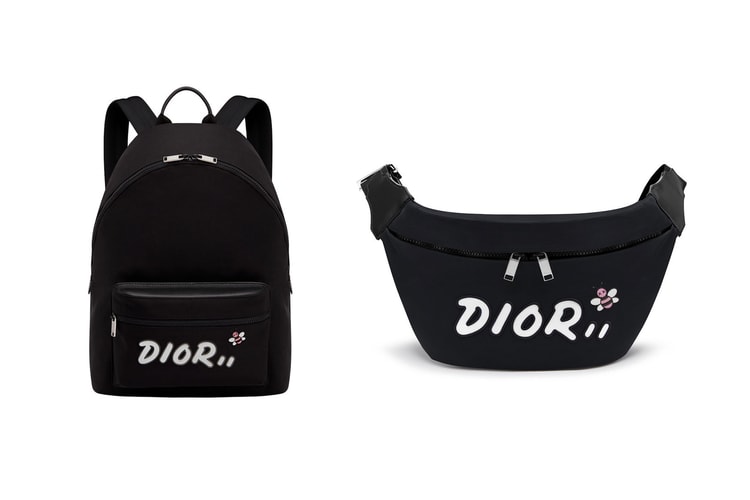 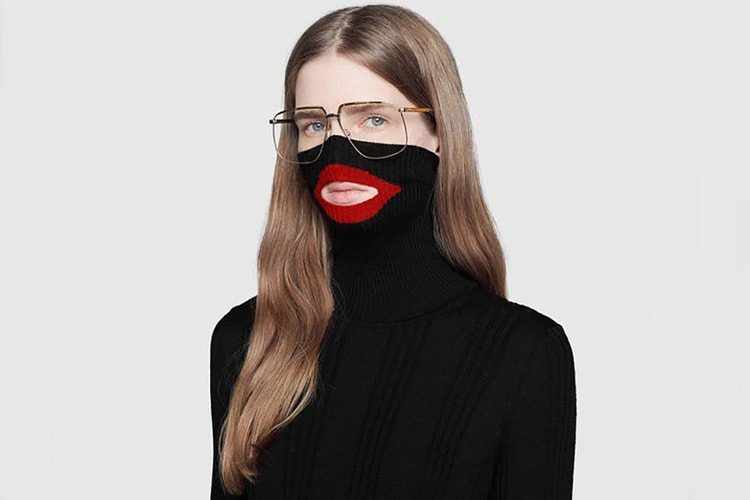 The brand has issued an official apology.
By Nav GillFeb 7, 2019 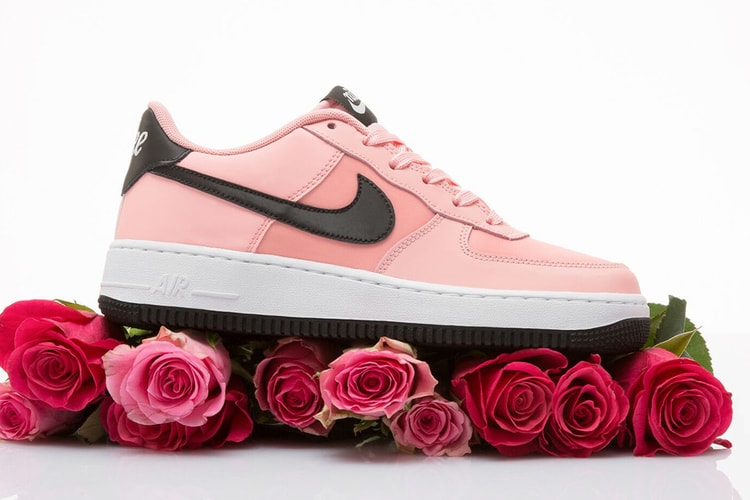 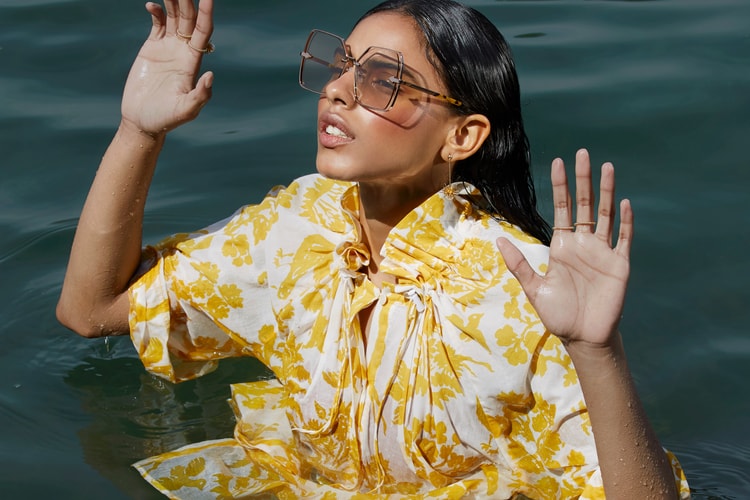 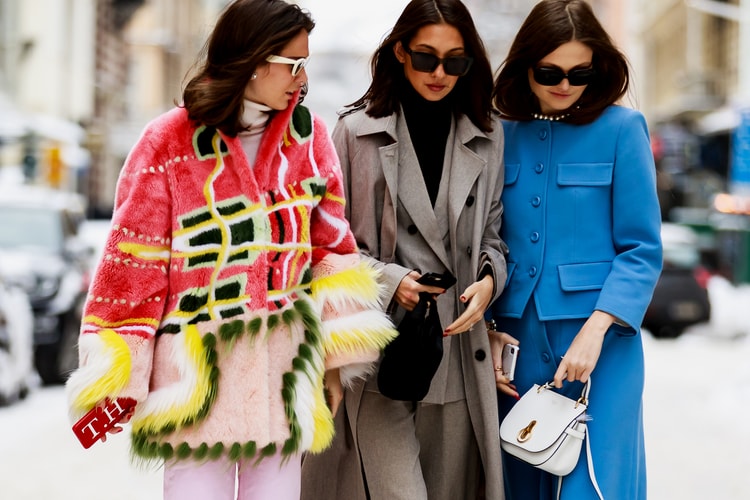 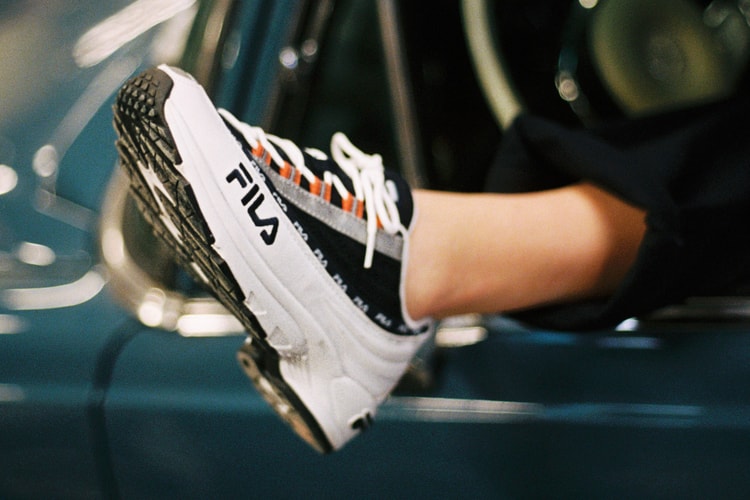 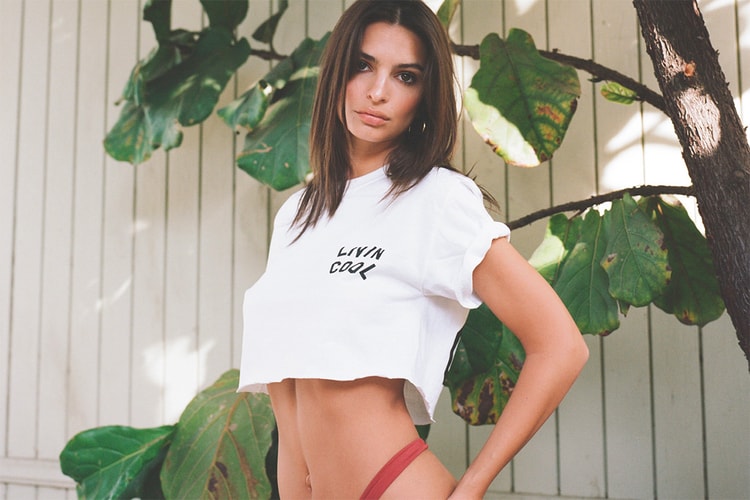