One of our favorite colorways yet.

Official images of Nike‘s Air Max 97 Shanghai “Kaleidoscope” have finally surfaced. Fans peeped sketches of the blue colorway last year following the announcement of Cash Ru’s On Air win. The Shanghai-based designer referenced the city’s skyline as inspiration for the cloud-like sneaker. The low-top silhouette boasts a white sole unit with an airy light blue upper. A translucent fabric is placed on its frame to give off the illusion of an overlay. Swoosh lovers can find a check accent on the lateral red.  Suede mudguards complete the sneaker.

The Air Max 97 SH “Kaleidoscope” is scheduled to release in Shanghai on Air Max Day 2019, March 26. A global release is set for April. Preview the pair above and let us know if you plan to cop. Also be sure to check out Nike’s new Air Max Day initiative which doesn’t include any new silhouettes. 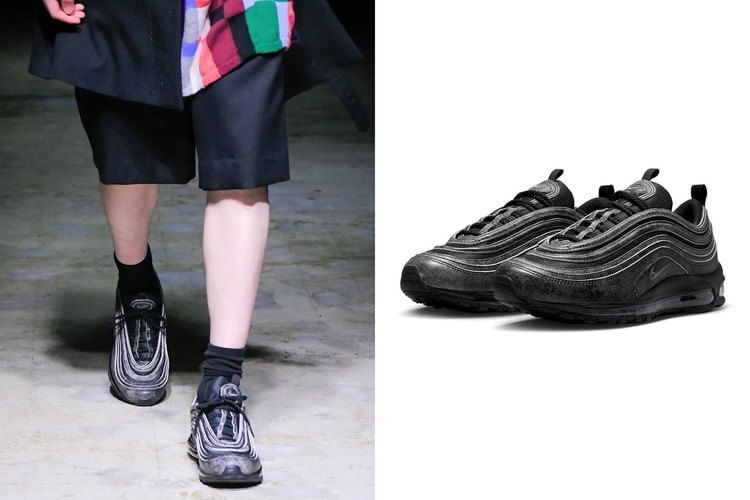 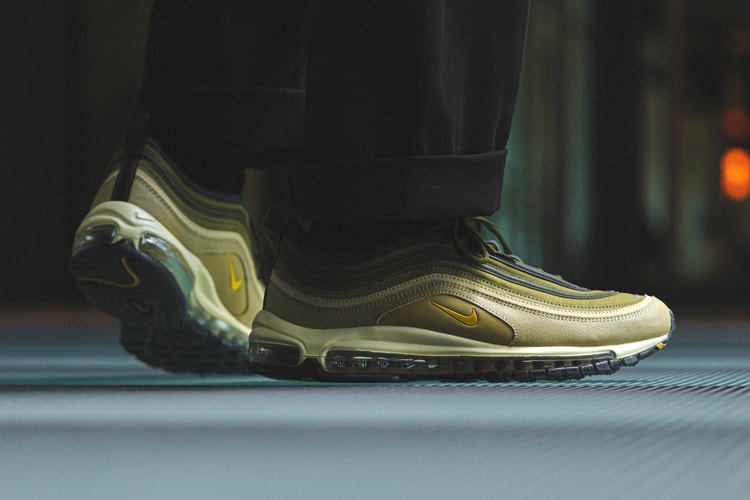 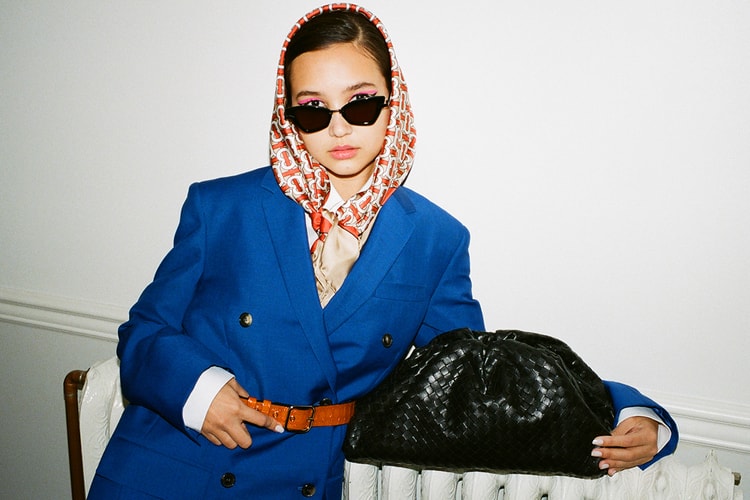 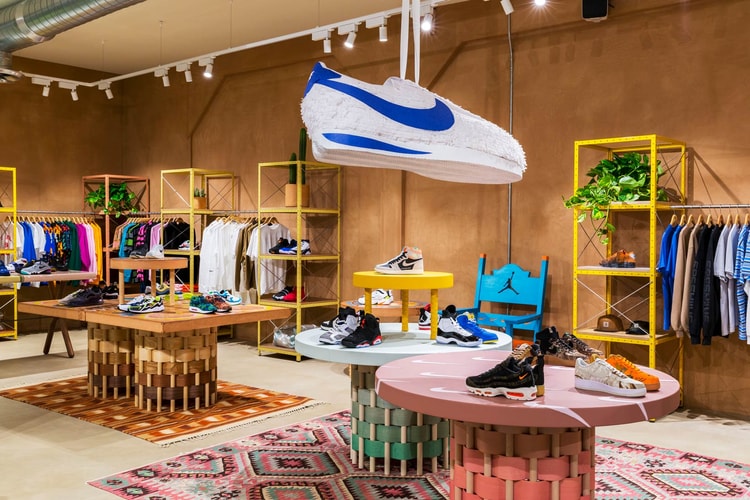 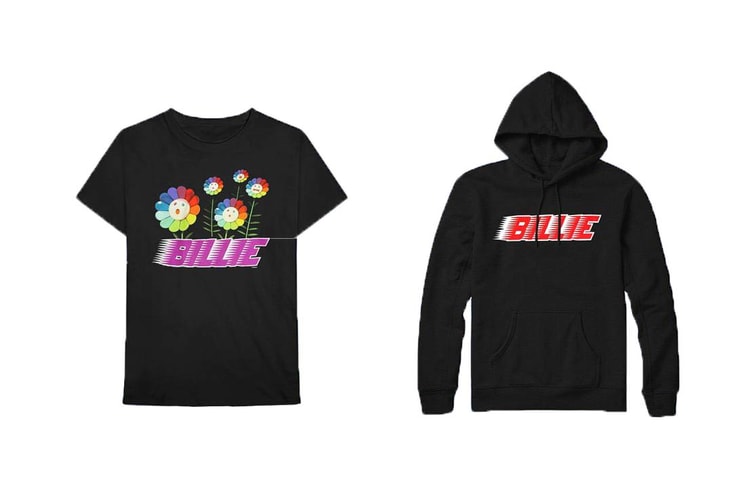 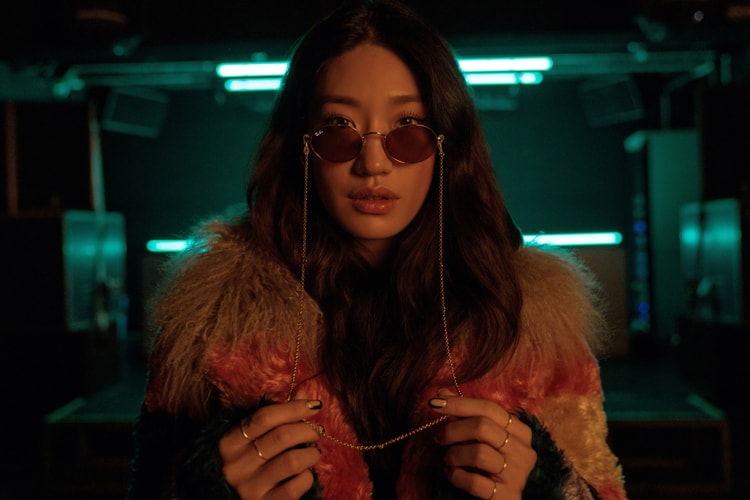 The global DJ sheds light on what inspires her, her goals and more.
By Robyn MowattMar 25, 2019 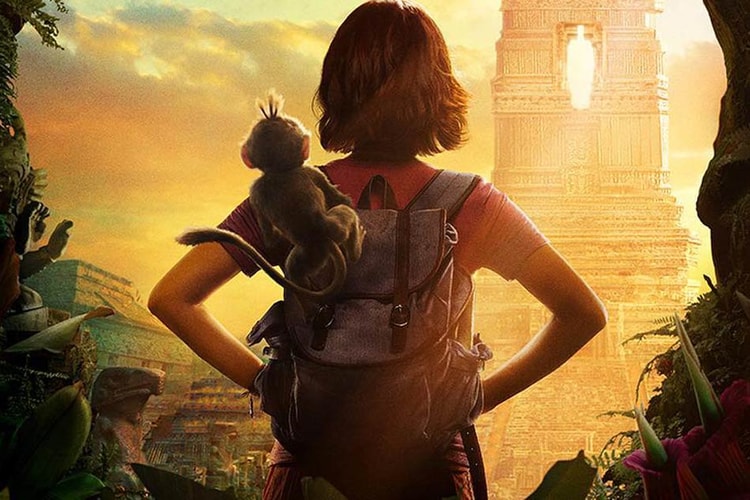 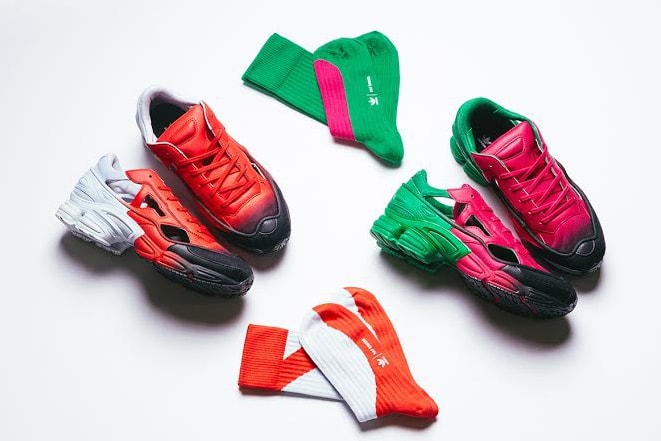 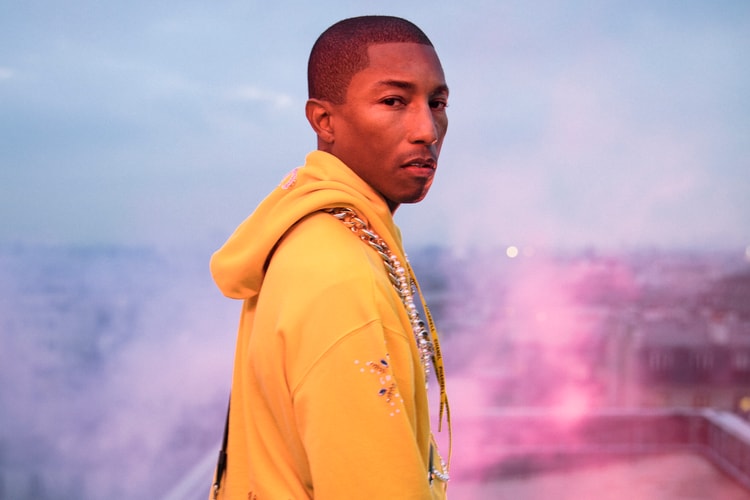 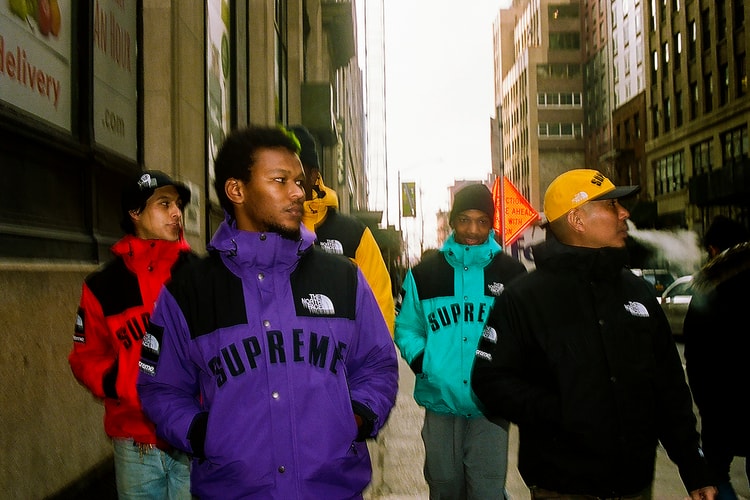 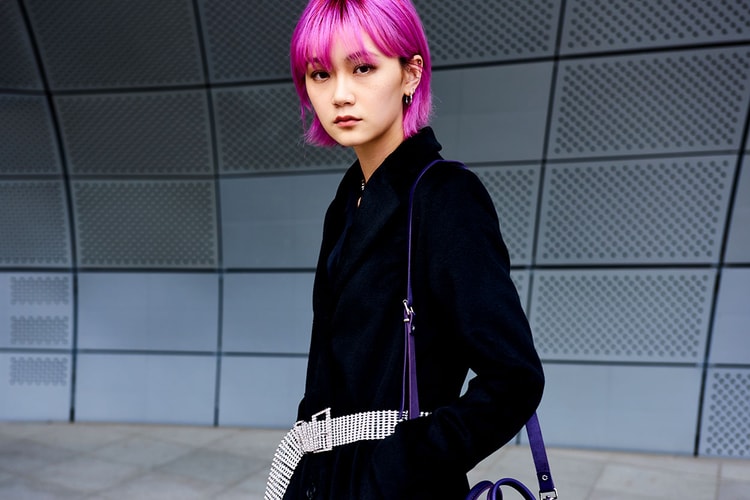