Due to “major production delays.”

Due to “major production delays.”

Only a week before anticipated music festival Coachella, singer Solange has cancelled her appearance due to “major production delays.” The singer was set to appear alongside BLACKPINK, Childish Gambino, Janelle Monáe, Billie Eilish, Ariana Grande and more at the huge desert festival taking place over two weekends.

“Due to major production delays, Solange will unfortunately no longer be performing at this year’s festival,” Coachella organizers published on Twitter this Sunday, adding that, “She sends her sincerest apologies, and looks forward to performing at Coachella in the future.” The cancellation will affect both weekends of the festival, according to Rolling Stone.

Let us know your thoughts in the comments below, and if you’re attending Coachella this year, take a look at our exclusive guide on what to pack for the festival. 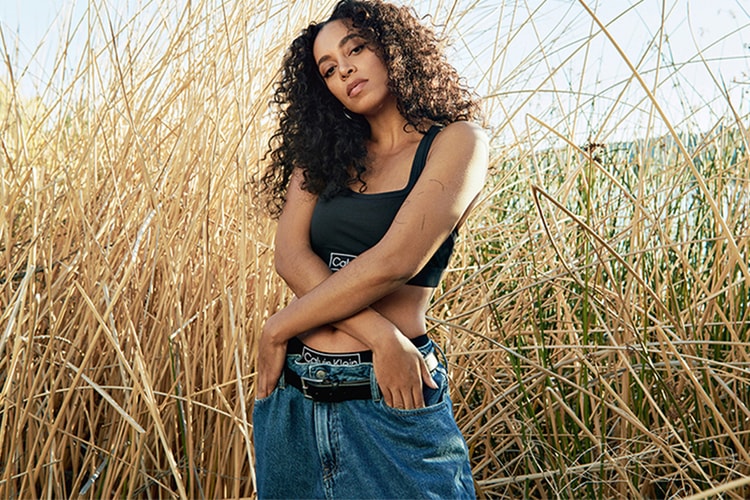 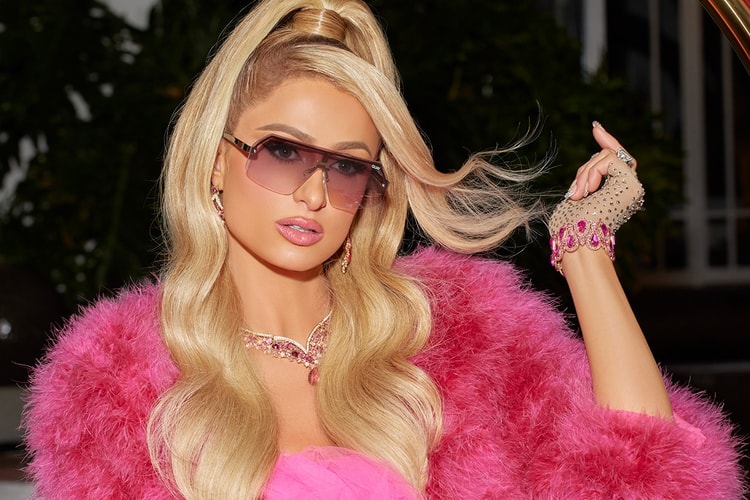 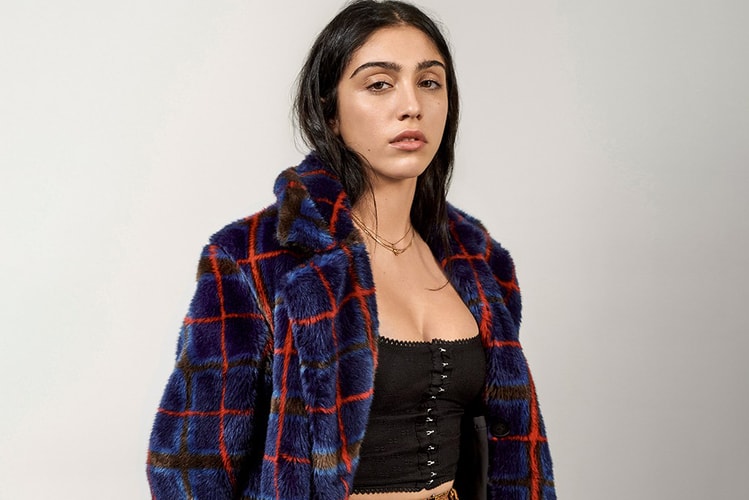 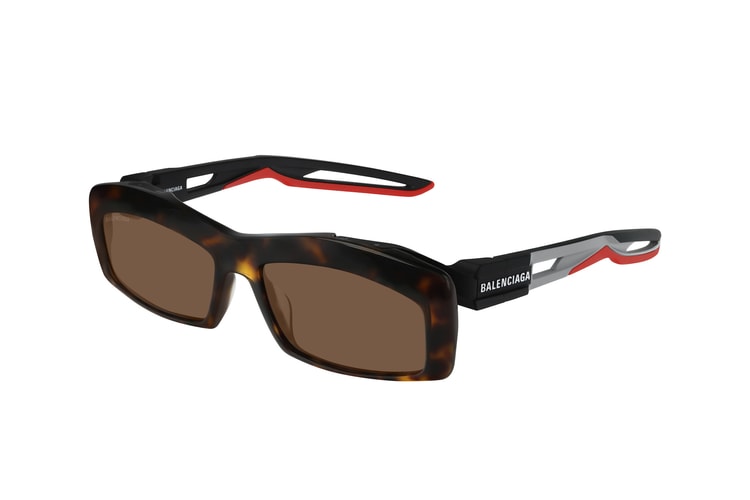 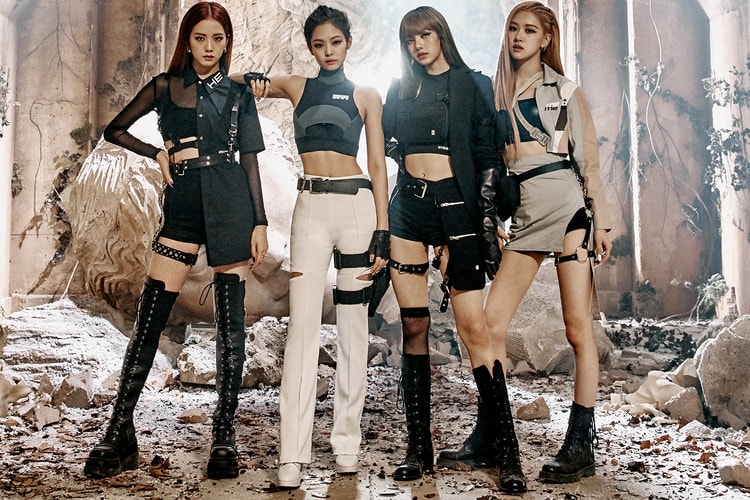 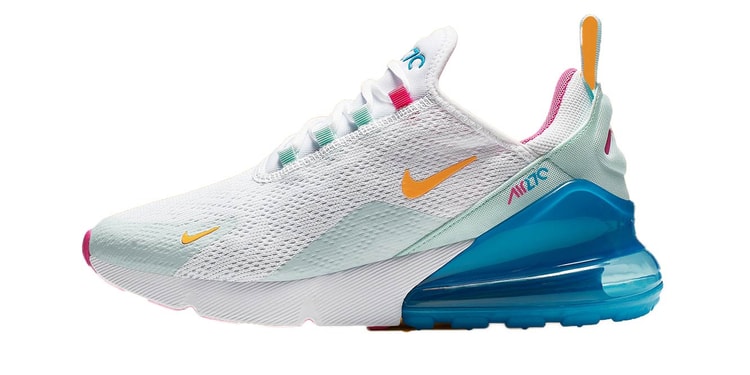 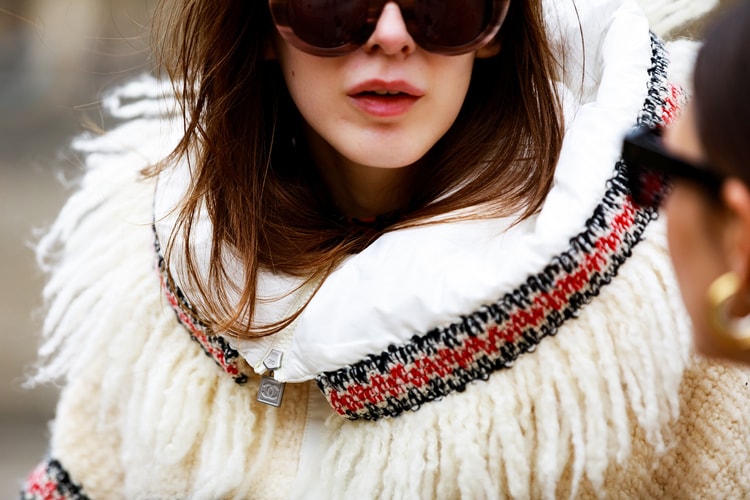 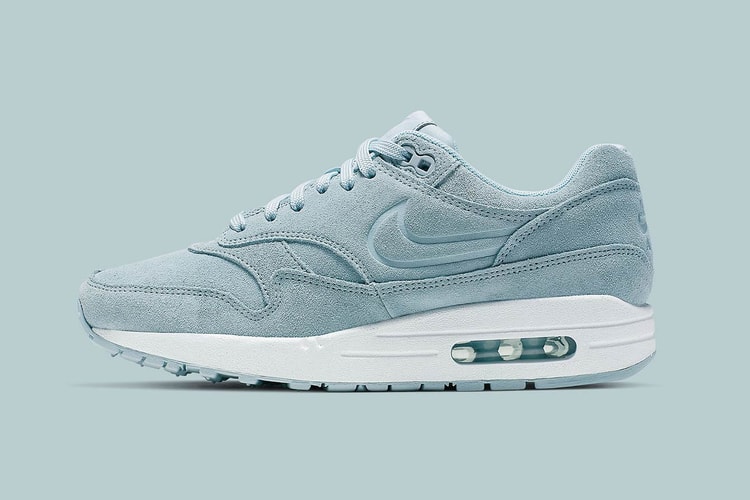