Following her performance with former Korean group 2NE1, Korean singer CL has teased an upcoming single called “Cut It Up.” The new song is in collaboration with Japanese group PKCZ and also features world-renowned DJ Afrojack, as well as AMBUSH and 88rising’s Verbal.

Teased on Instagram, the song and video showcases CL’s signature edgy aesthetic as well as a catchy melody that we’re guaranteed to be playing on repeat all week long. The full video is set to release sometime during June 4, but in the meantime, make sure to get a first look at the upcoming track in the clips below. 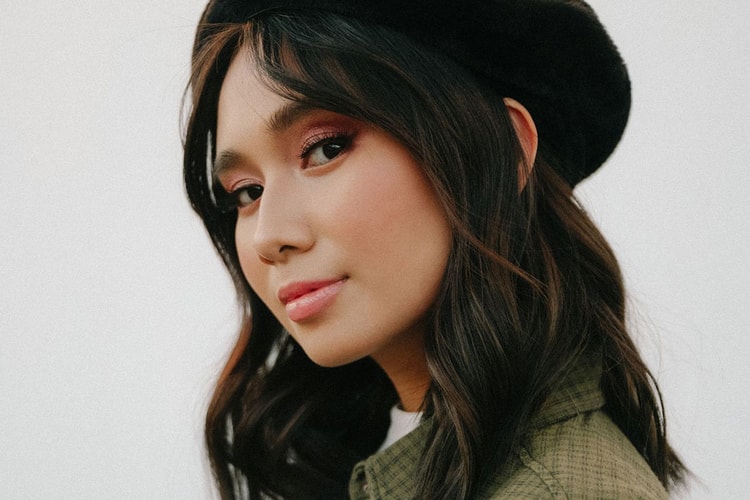 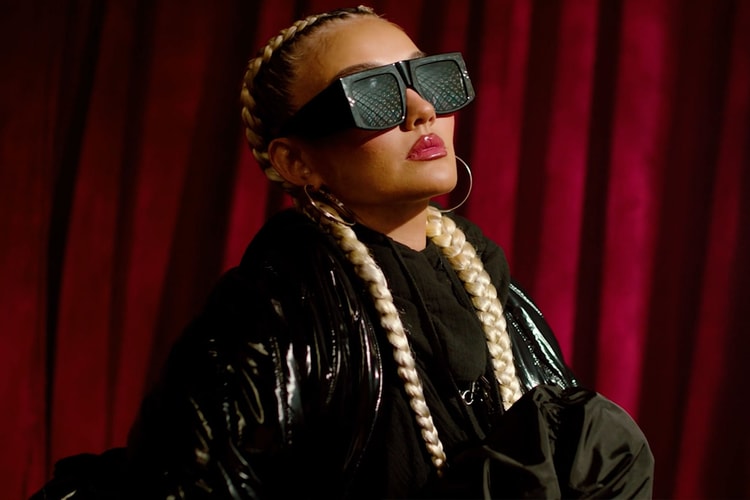 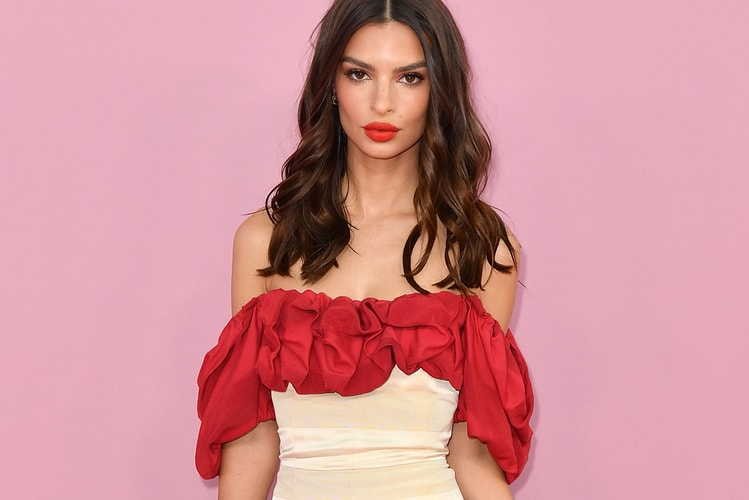 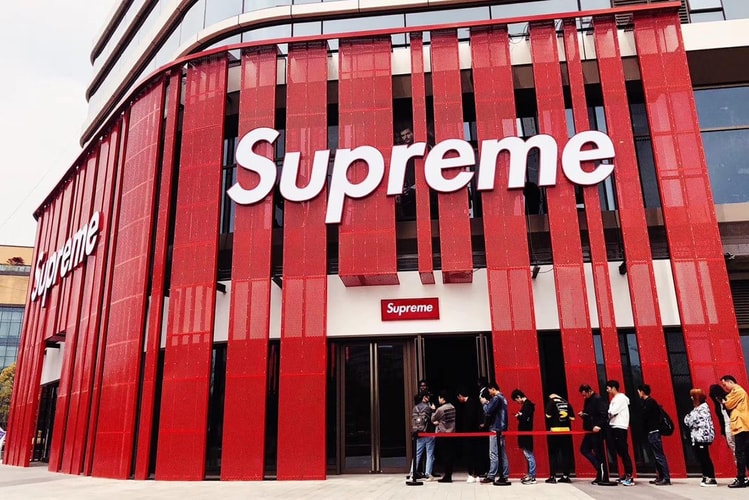 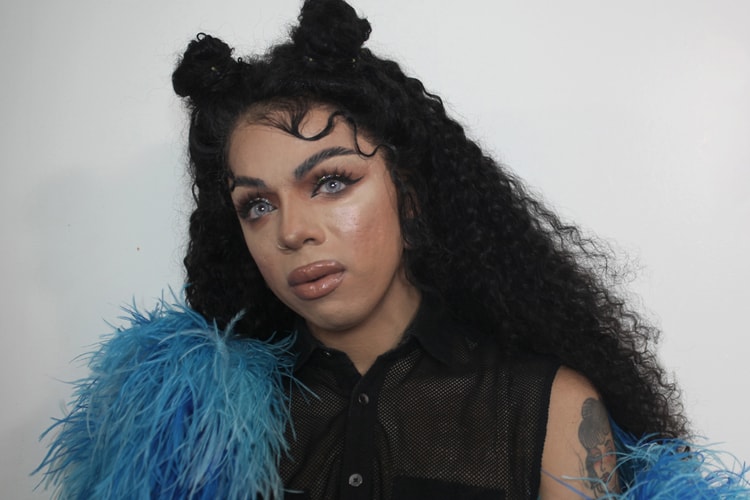 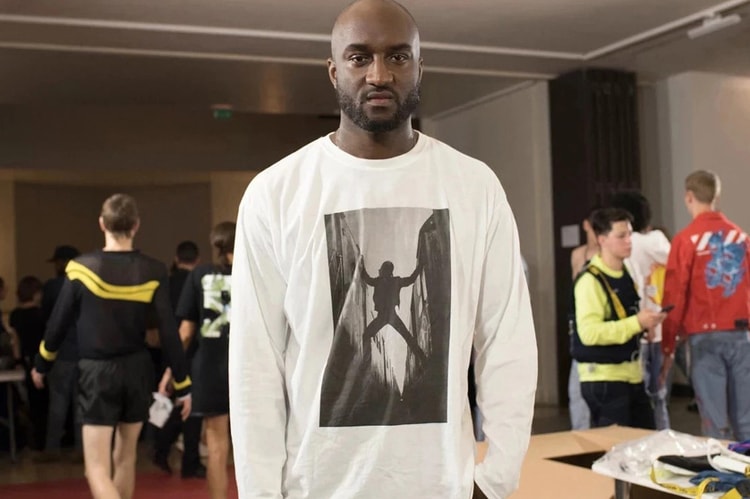 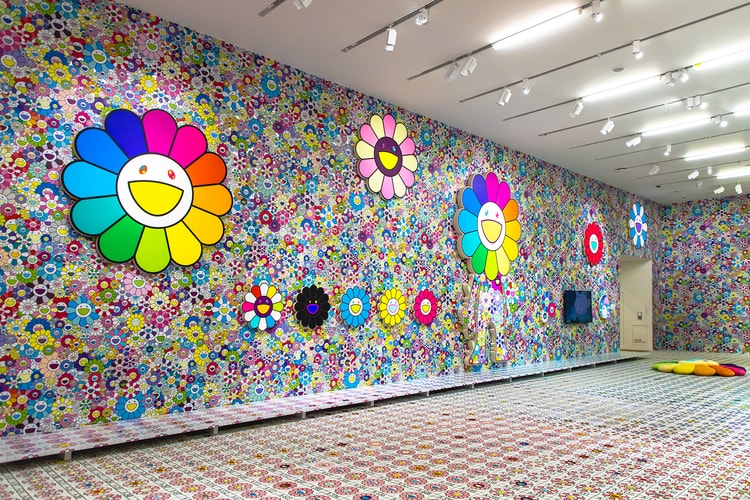 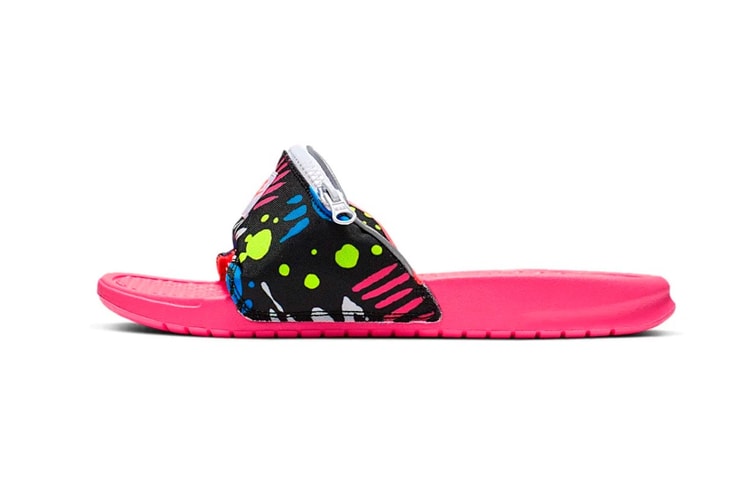 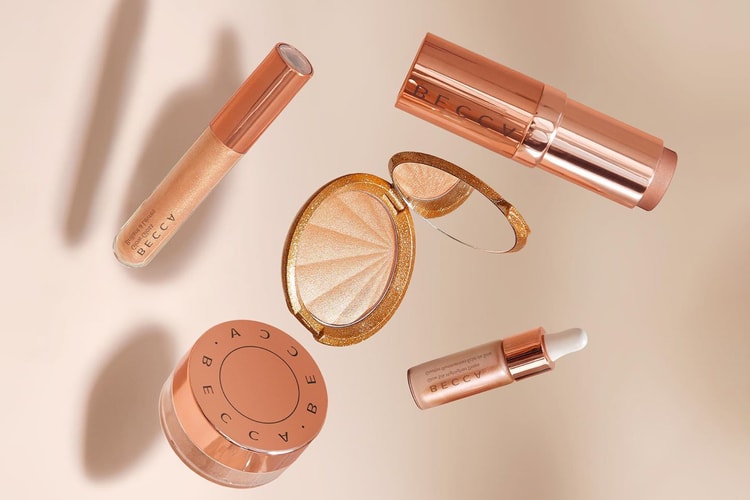 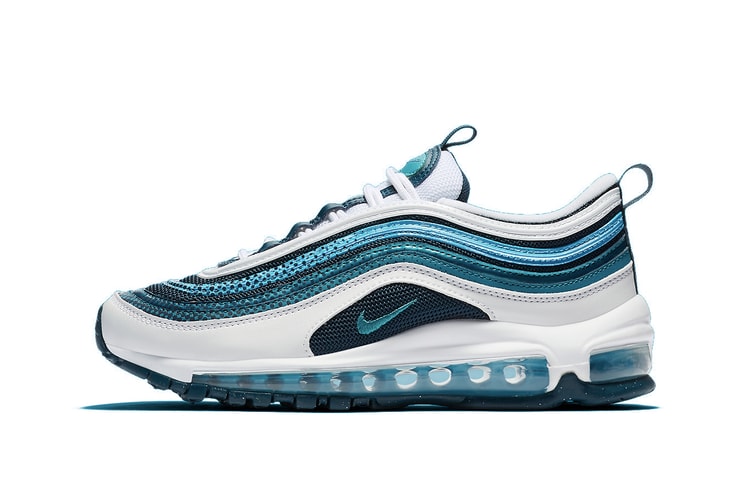 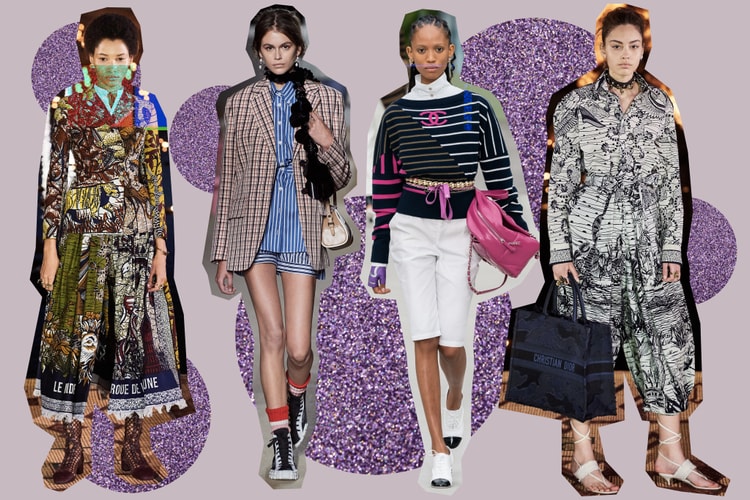 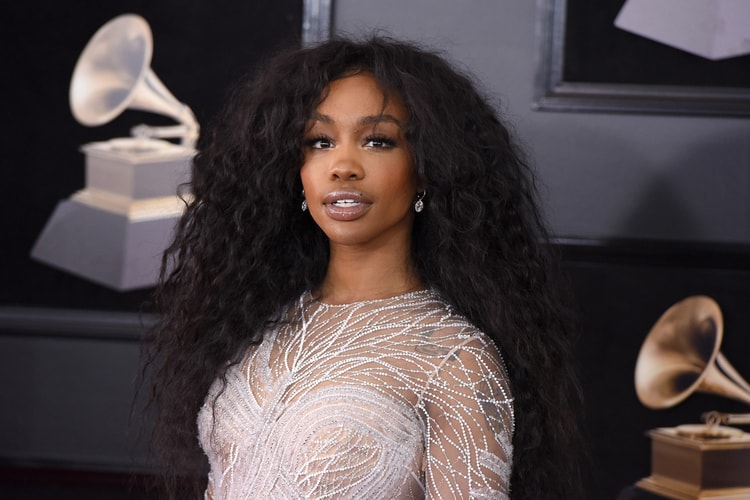 Following SZA getting racially profiled at one of the chain’s locations.
By Tora NorthmanJun 3, 2019
More ▾