The adidas YEEZY 500 May Return in a Muted “Bone White”

Be prepared for long lines and slow web loading times.

According to YEEZY MAFIA, the adidas YEEZY 500 is rumored to release in a “Bone White” colorway this August.

The release will feature a similar dressing in comparison to its previous counterparts, including mesh and suede rounded-patchwork throughout. The sole features two-toned detailing in white and tan gum rubber. The overall silhouette remains in YEEZY’s classic aesthetic. If the drop is happening, then fans will have access to a versatile and cop-worthy release just in time for summer. The colorway makes it easy to dress up or down depending on your style.

The collection would be available in full family sizing, meaning that the release will be sold in men’s, women’s and children’s options.

We will be updating our information as August approaches. 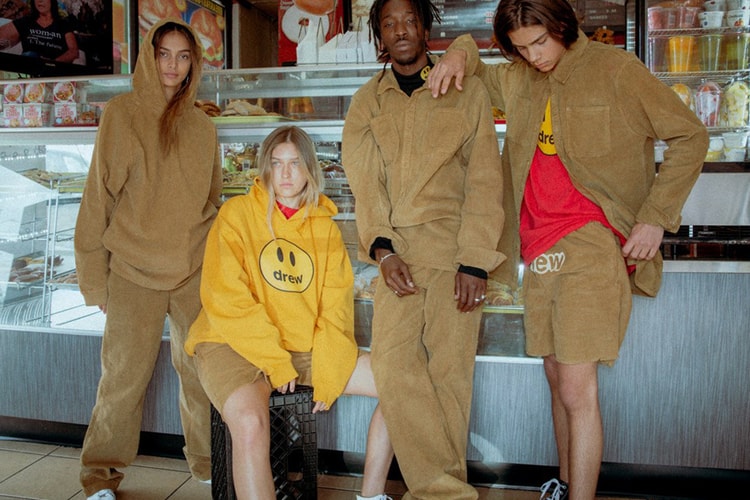 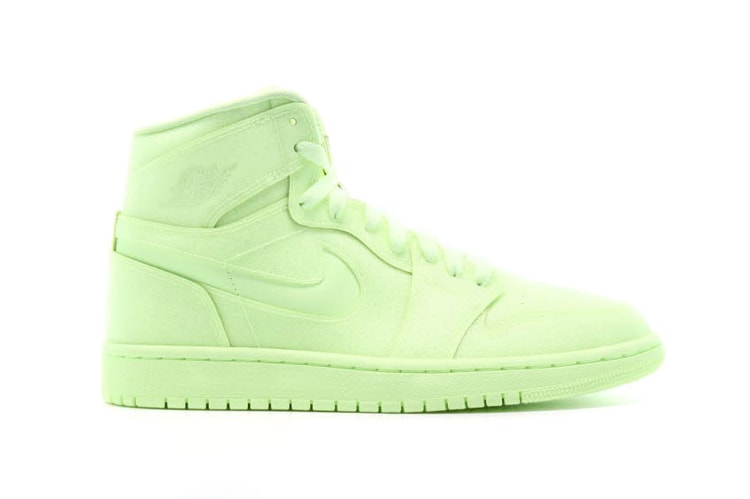 The monotone release already feels like a wardrobe-staple.
By Fei LuJun 24, 2019 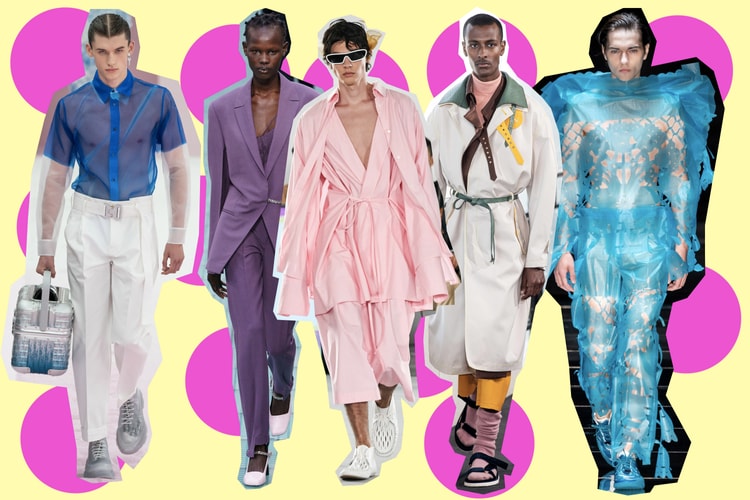 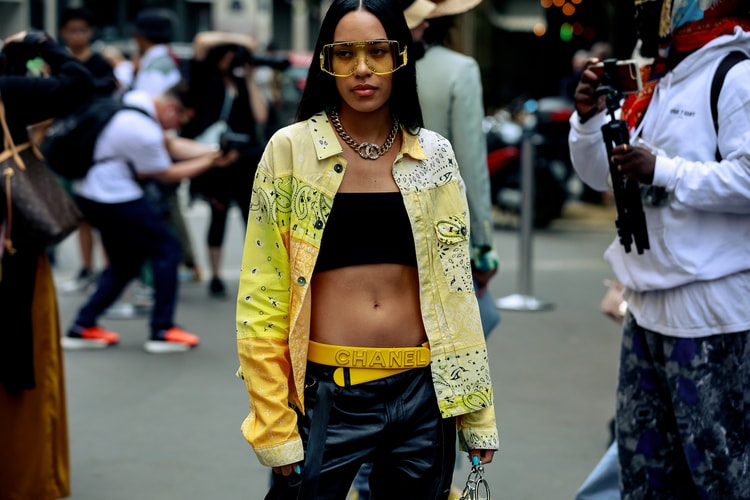 A$AP Rocky, Aleali May and Don C wore some of the season’s biggest trends.
By Robyn MowattJun 24, 2019 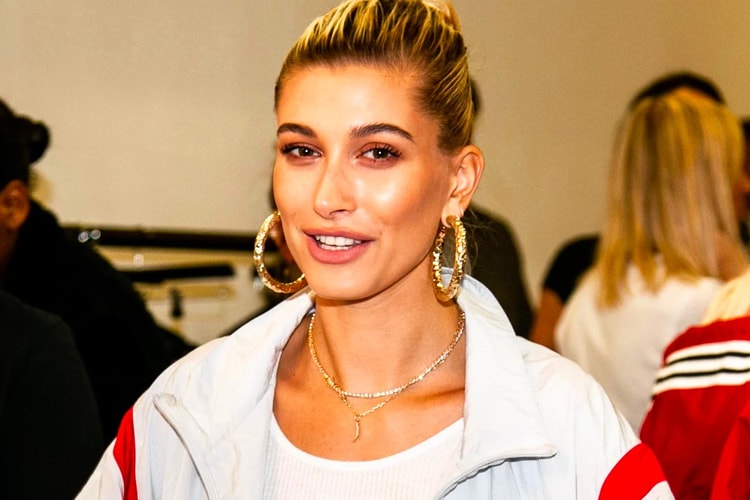 Everything we know about the filing.
By Robyn MowattJun 24, 2019 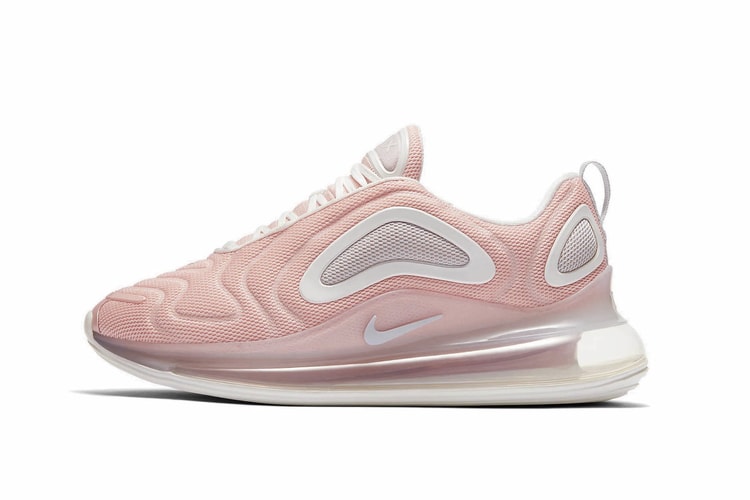 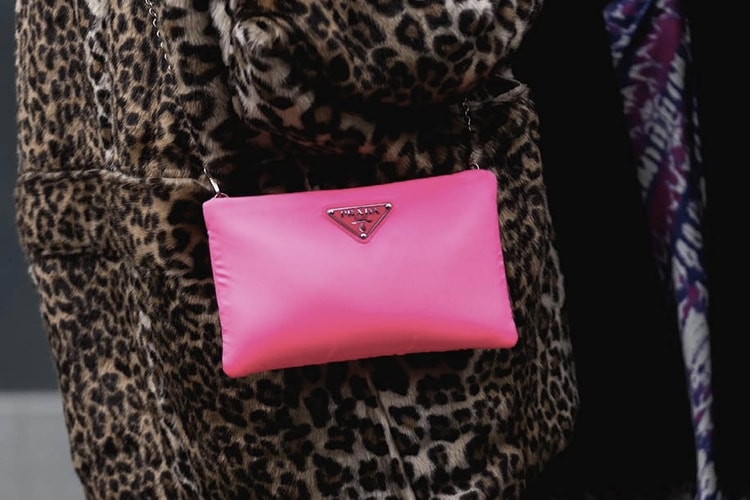 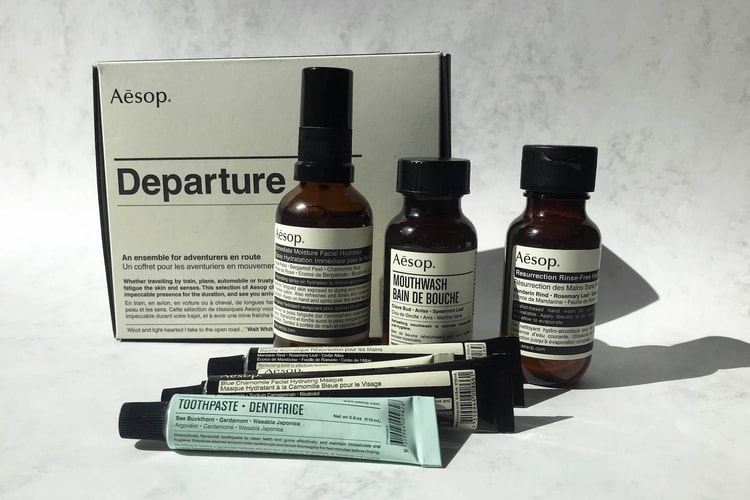 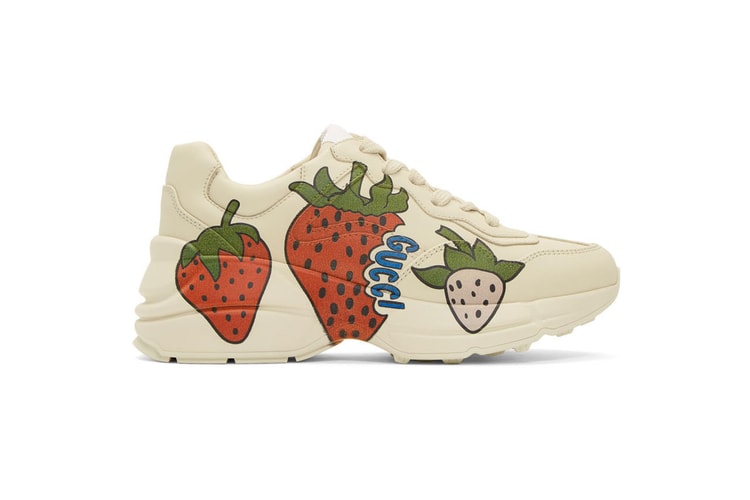 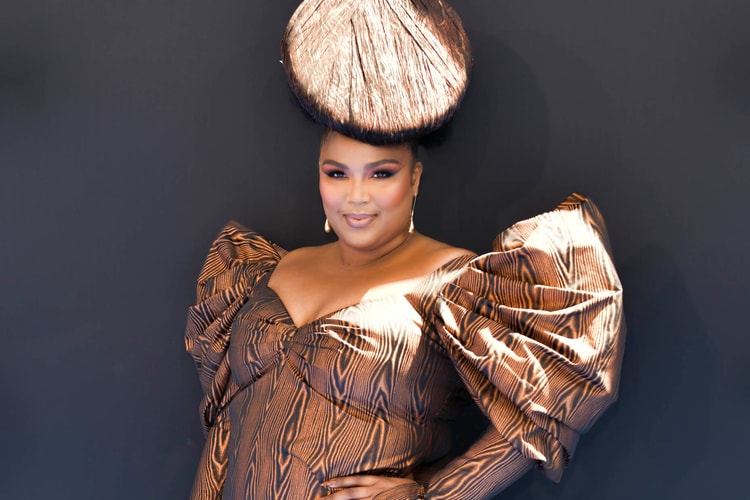