We’re here for this collab.

Billie Eilish has officially dropped a remix to her chart-topping single “bad guy.” This time around, the track features singer Justin Bieber. “bad guy” was a popular song from her debut album WHEN WE ALL FALL ASLEEP WHERE DO WE GO? which released back in March.

On the track, Bieber adds his own touch to the catchy song. In an Instagram post sharing the artwork, Eilish writes that “anything is possible” in the caption. The artwork for the track is an old image of the artist alongside blown up posters of Justin (she clearly was a huge fan of the singer).

It’s important to note here that Billie’s first version of “bad guy” currently sits at the No. 2 slot on Billboard‘s Hot 100 chart. This remix might make way for it to be bumped up to the first slot which is being held by Lil Nas X and Billy Ray Cyrus‘ rendition of “Old Town Road.”

Listen to the “bad guy” remix below. 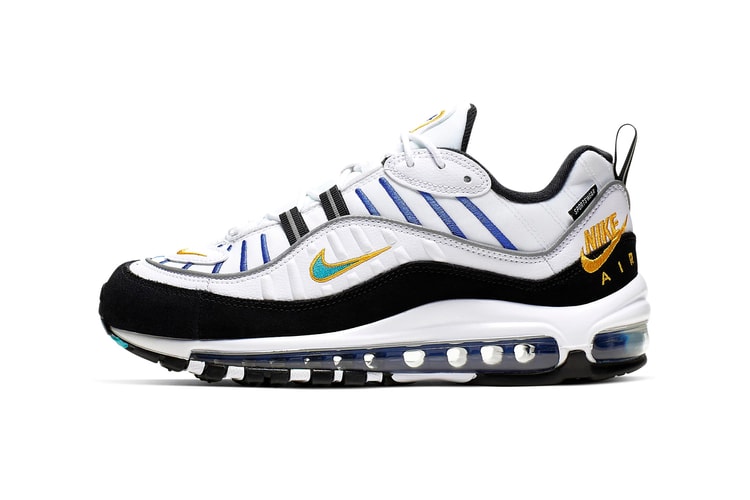 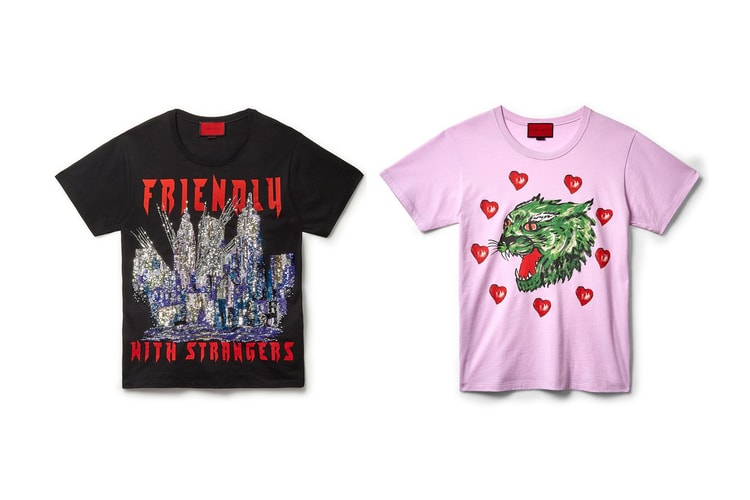 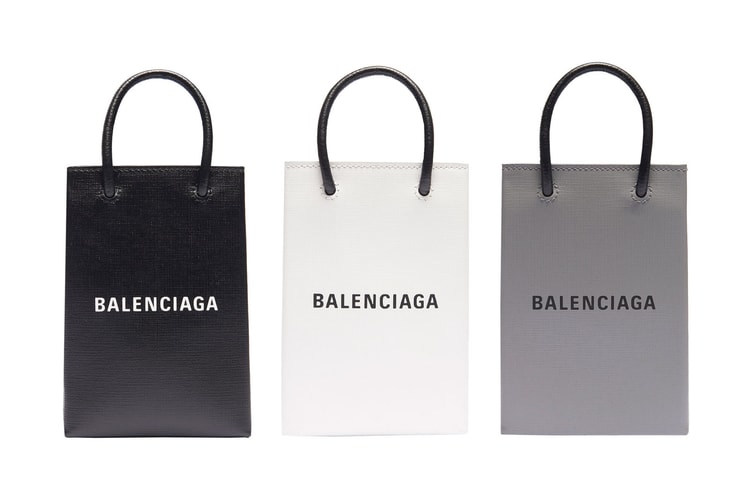 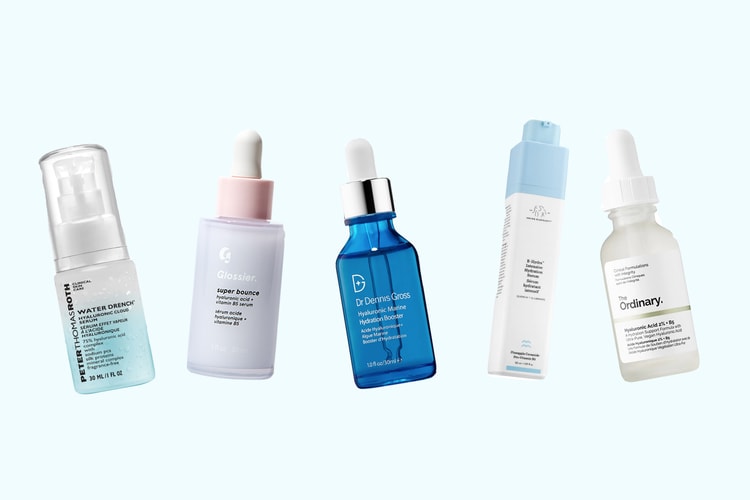 Featuring picks from The Ordinary, Glossier and more.
By Robyn MowattJul 12, 2019 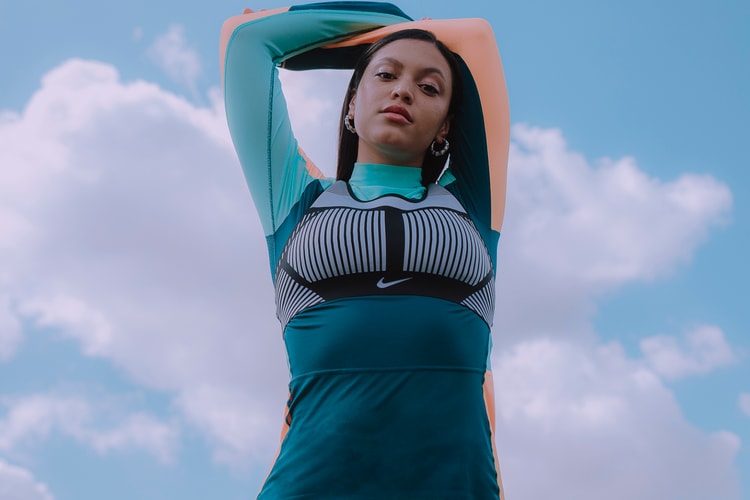 A versatile must-have for any wardrobe.
By Nav GillJul 12, 2019
More ▾