The iconic songwriter-producer is back.

Ahead of her acceptance of the iconic Video Vanguard Award next week at the 2019 MTV Video Music Awards, Missy Elliott unveils a surprise album: ICONOLOGY. The new project produced by Timbaland, Wili Hendrix and Elliott is made up of five tracks that reflect on the iconic legacy of Missy as a songwriter-producer. The tracks on the album include the intro song, “Throw It Back” followed by “Cool Off, “DripDeameanor” and “Why I Still Love You.”

The album has a bit of a vintage feel to it, but honestly also aligns with current releases infused with hints of neo-soul and hip-hop simultaneously. ICONOLOGY proves that Elliott inherently belongs in the music industry due to her refreshing sound. Alongside the LP, she dropped a futuristic-themed video, for “Throw It Back” featuring Teyana Taylor.

It’s been 14 years since Elliott dropped her last album, The Cook Book. As one of the biggest voices of the aughts she has paved a wildly successful path that many artists have followed. As a five-time Grammy Award winner, she’s sold over 30 million albums in the United States alone.

According to an official press release, her six studio albums have each been RIAA platinum-certified and even better, she’s the only female rapper to accomplish this. Earlier this year she received an honorary Doctor of Music degree from Berklee College of Music. This was also the first time a female rapper received this prestigious honor, which shed light on her widespread success in the music industry.

On August 26, Missy will be honored at the 2019 MTV Video Music Awards with the aforementioned Video Vanguard Award. The awards show will take place at the Prudential Center in Newark, NJ. Listen to Missy Elliott’s ICONOLOGY album below. 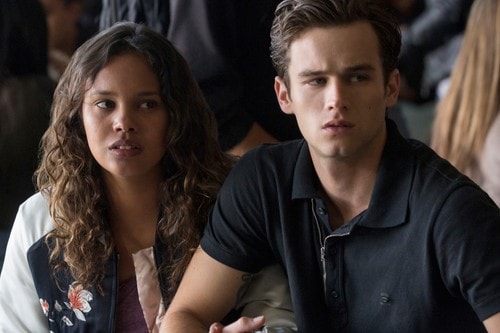 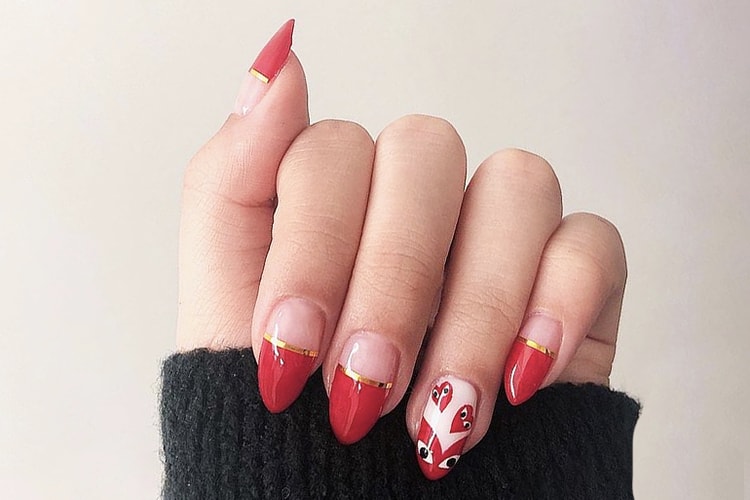 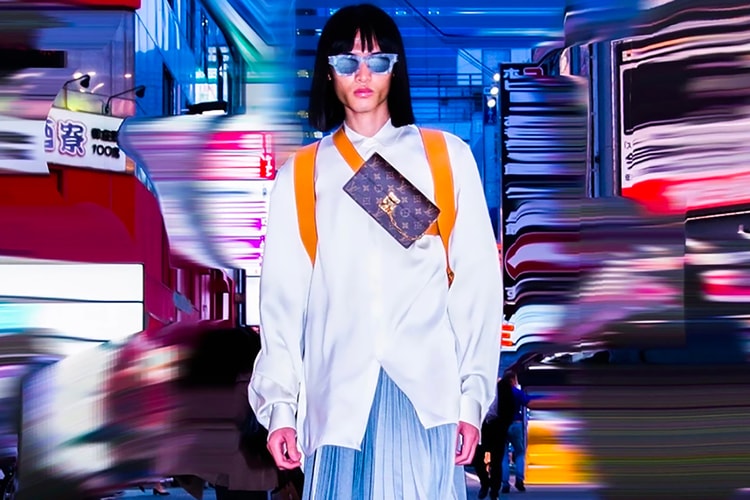 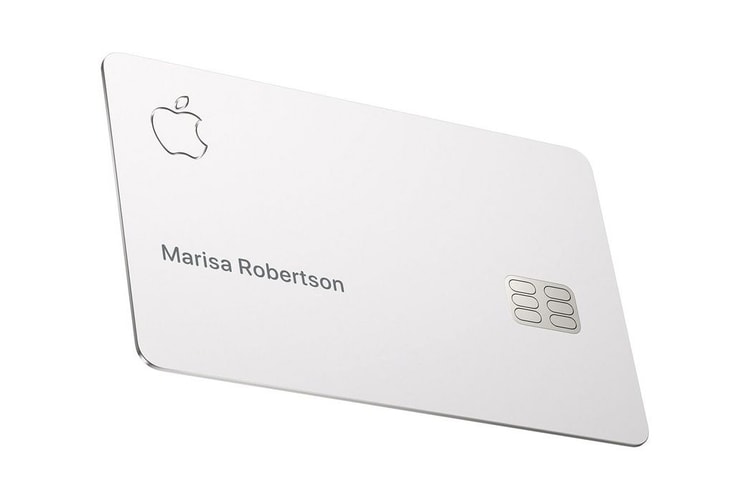 Apple Is Warning Not to Keep Its Credit Card With Leather, Denim or Loose Change

How are we supposed to carry them in our pockets?
By YeEun KimAug 23, 2019 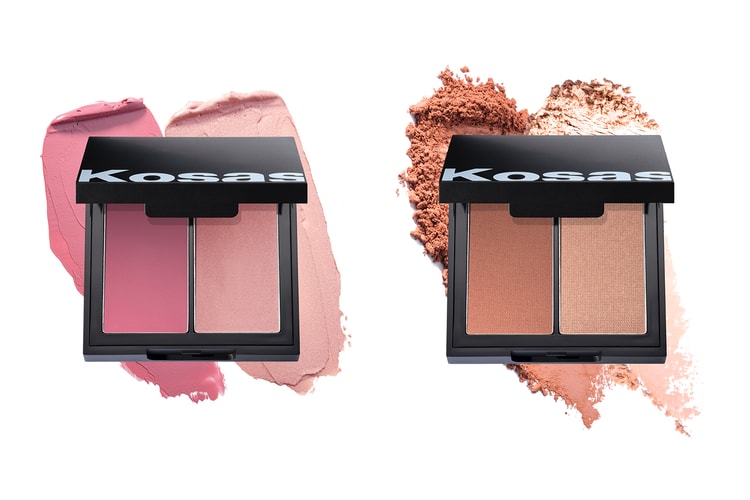 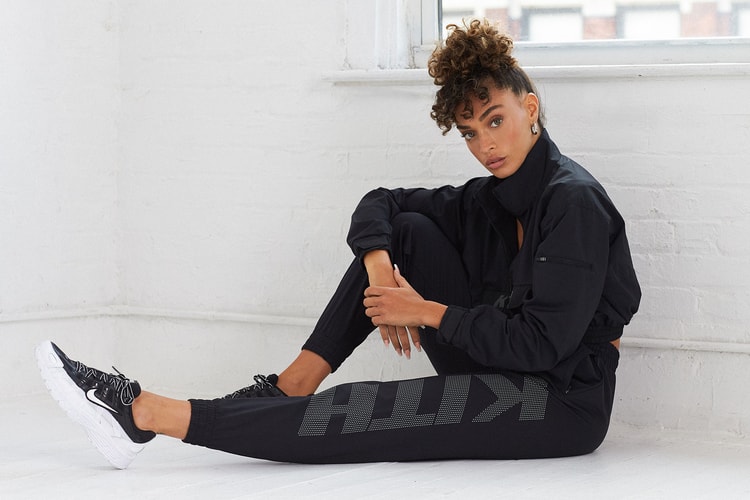