Only days after announcing the new Pro Filt’r Hydrating Foundation, Rihanna‘s cult favorite Fenty Beauty is back with another release. This time around the makeup label is getting ready launch its first-ever eyebrow products, which was announced at Sephora‘s Store Leadership Conference. At the event, Rihanna made a surprise appearance and revealed the new products. “I was not gonna come all the way to Vegas empty handed,” the singer, designer and beauty mogul said.

The upcoming brow pencil, named the Ultra Fine Pencil, will be arriving in 14 shades and will feature dark and light shades as well as hues of red and beige. Get a first look at the upcoming launch below, and stay tuned as a release date has yet to be revealed.

Rihanna surprised the Sephora Store Leasership Conference in Vegas and gave them a sneak peak of a product dropping 8/23! pic.twitter.com/VHxypTloxQ 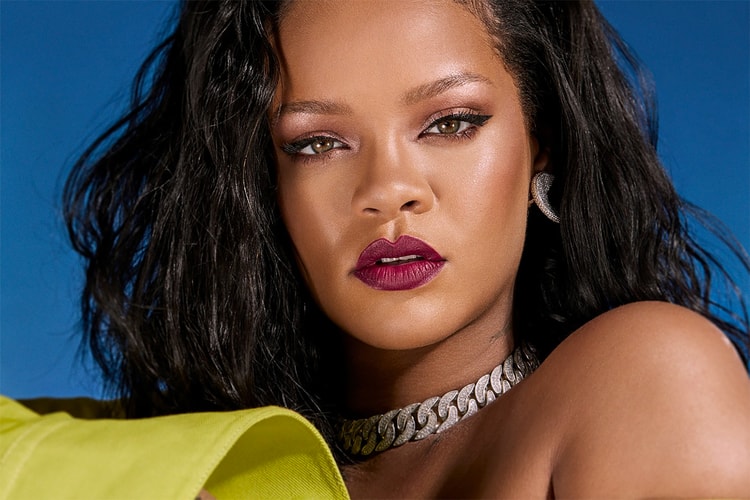 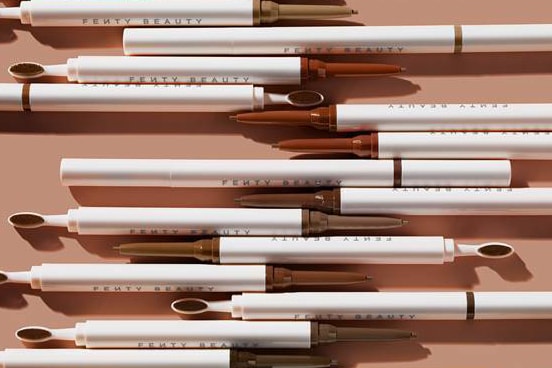 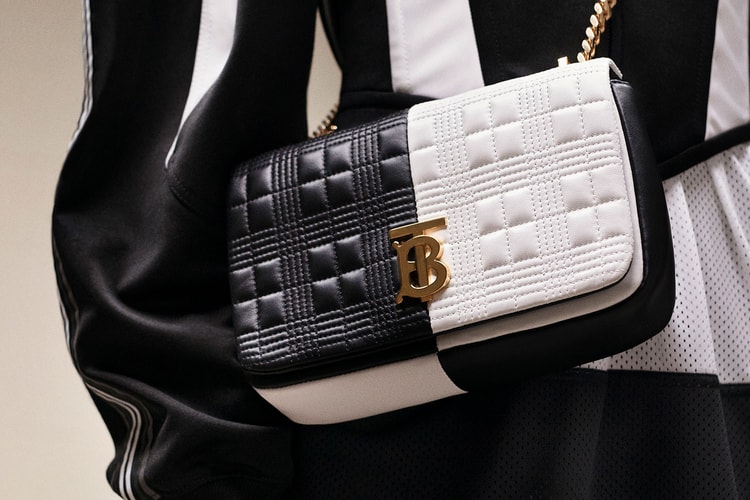 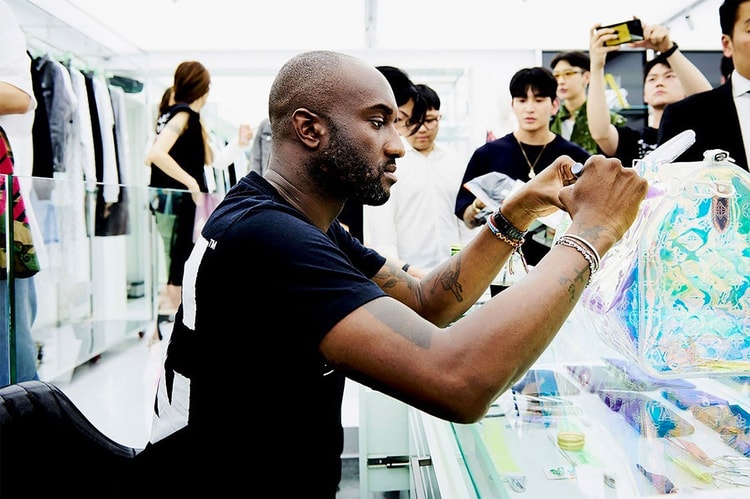 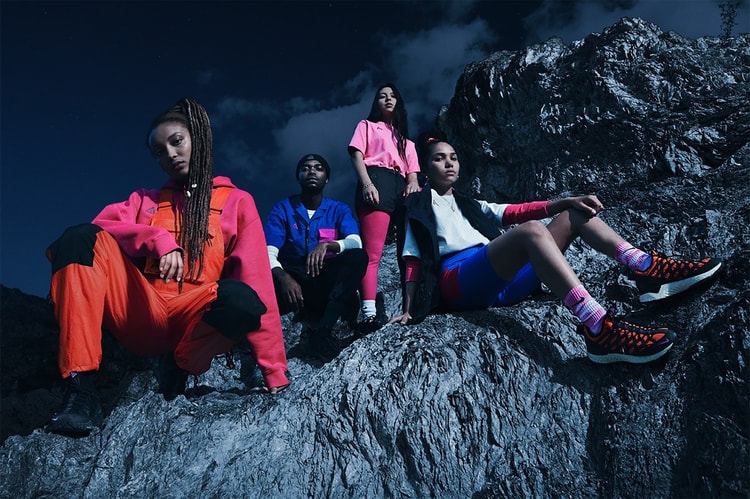 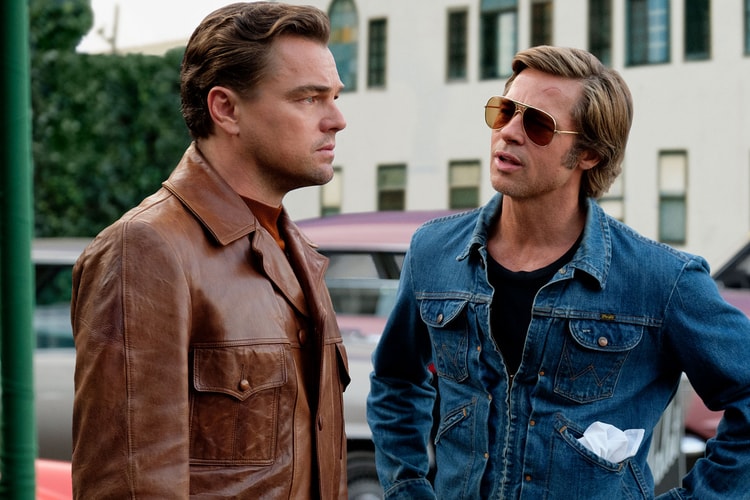 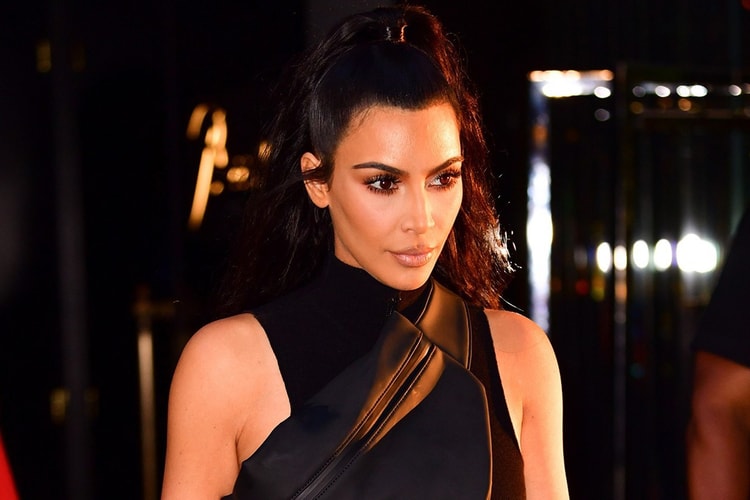 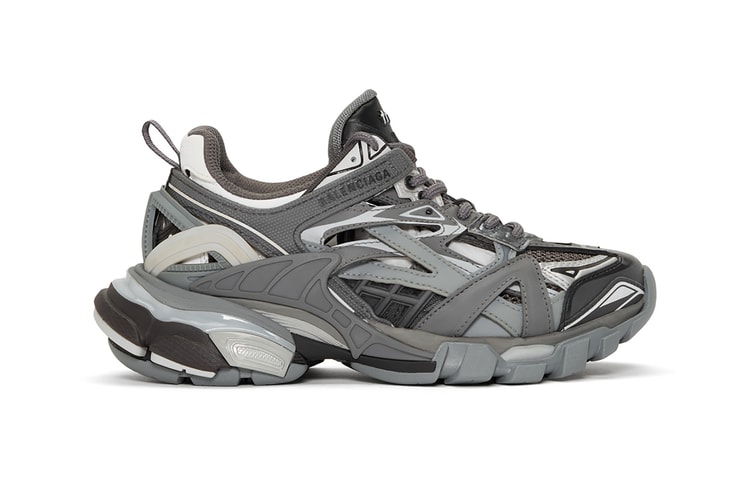 Here’s where to cop the latest addition.
By Pauline De LeonAug 9, 2019
More ▾