UPDATE (September 26, 2019): After providing an exclusive look at FENTY’s “Release 9-19” campaign, the luxury fashion house has now unveiled its latest lookbook. According to an official press release, the drop is intended to be considered as separates. Pinstripe is a central motif in the lineup and thematically tailoring is centered in the collection.

Major standouts in the range include a navy pinstripe printed nylon blazers range, skinny long-legged trousers and a stunning white coat. In the realm of accessories, a new range of jewelry also arrives including a versatile gold-plated necklace and a matching bracelet. For footwear, this new drop debuts a silhouette titled the Power Point which arrives in four different iterations: pinstripe nylon, black patent leather, bright fuchsia satin and sky blue ponyhair.

You can purchase FENTY’s “Release 9-19” collection at FENTY’s web store now. Check out the lookbook in the gallery above.

The range will include an assortment of ready-to-wear fashion jewelry, accessories, and footwear that alter the notion of business attire. The campaign imagery takes inspiration from the 1980s human resources training videos shot by New Zealand born, London-based photographer Sharna Osborne.

Take a detailed look at the shots in the gallery above. The FENTY “Release 9-19” collection will be available online at FENTY.com on September 26. In the meantime, have you been to FENTY’s pop-up at Galeries Lafayette Champs-Élysées yet? 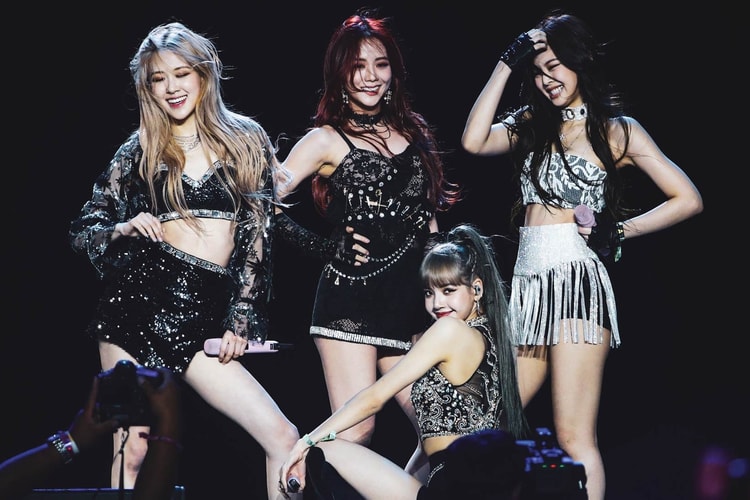 This Is Every Member of K-Pop Girlband BLACKPINK's Net Worth 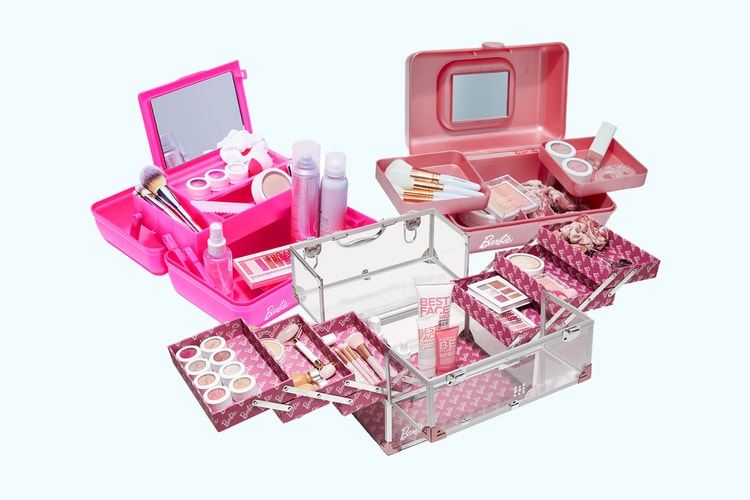 Store Your Makeup Essentials in These Barbie-Themed Beauty Organizers 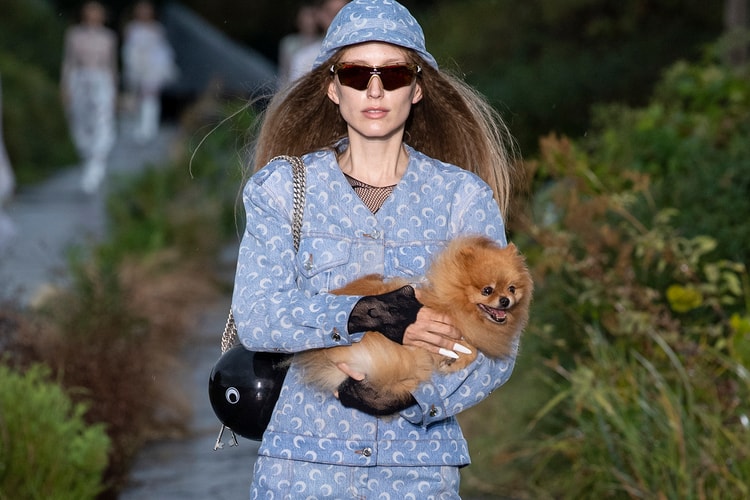 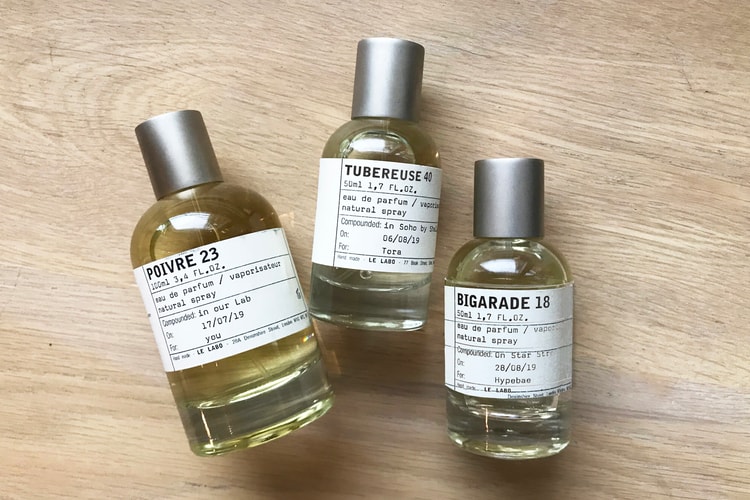 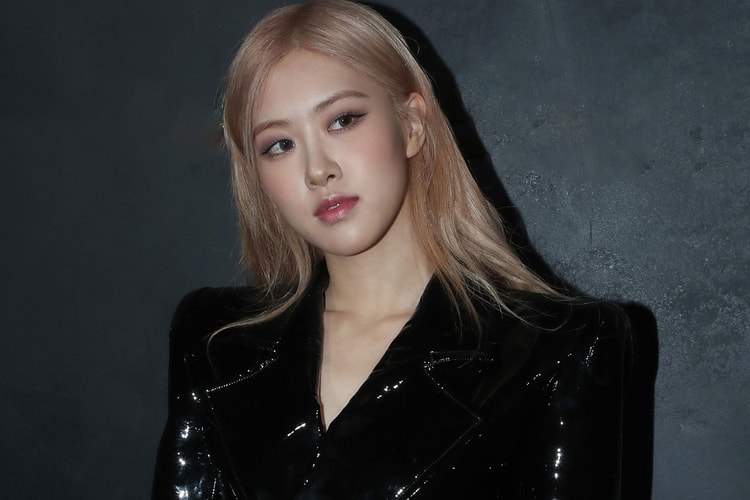