Best known for his lighthearted films like Anchorman, as well as his critically acclaimed 2015 drama The Big Short, the American filmmaker has assembled an incredible cast of A-listers for his upcoming project. According to Deadline, Meryl Streep, Cate Blanchett, Leonardo DiCaprio, Jonah Hill, Rob Morgan, Matthew Perry and Yesterday star Himesh Patel are also part of the all-star ensemble.

Don’t Look Up will follow a pair of low-level astronomers who attempt to warn humans of an approaching asteroid that will destroy the planet. McKay is set to write, direct and co-produce the movie with Kevin Messick — the duo has previously worked together on the popular HBO series Succession. Variety reports that filming will begin before the end of 2020.

While not much else has been confirmed, fans — as well as the actors themselves — are already expressing excitement over Don’t Look Up. “Excited isn’t even the word. To be a part of this epic cast is unreal,” Kid Cudi writes in an Instagram post. “And my first movie [with] my brother Timmy. God is good.”

Stay tuned for any further updates. 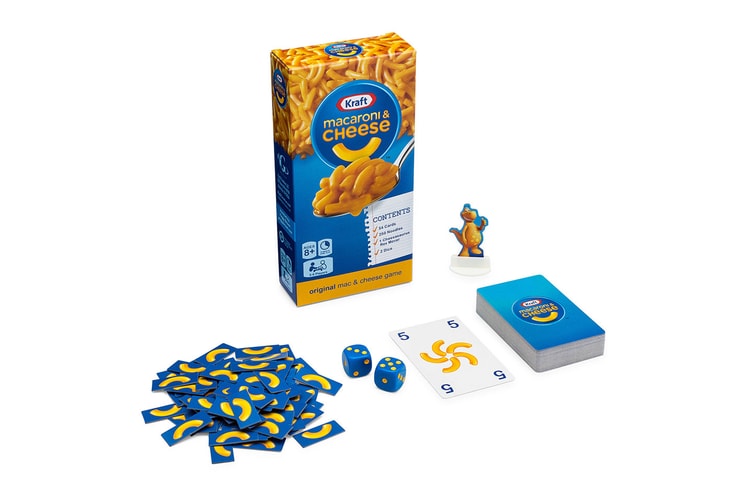 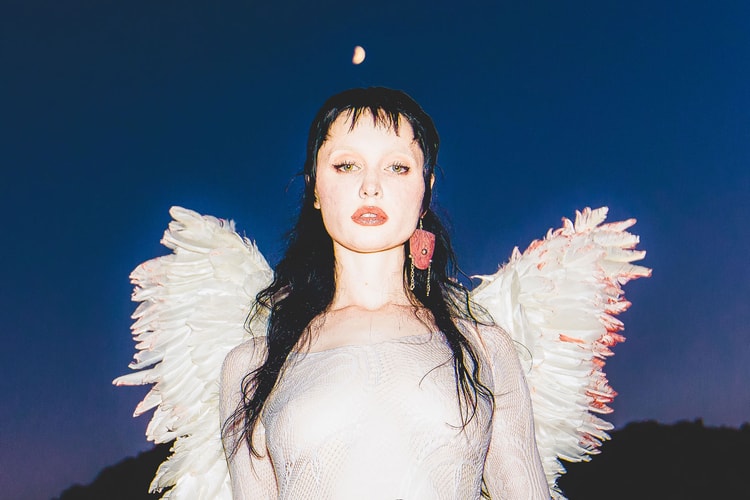 The genre-defying artist says goodbye to her demons with upcoming album ‘Pantychrist.’
By Alexandra PaulyOct 14, 2020 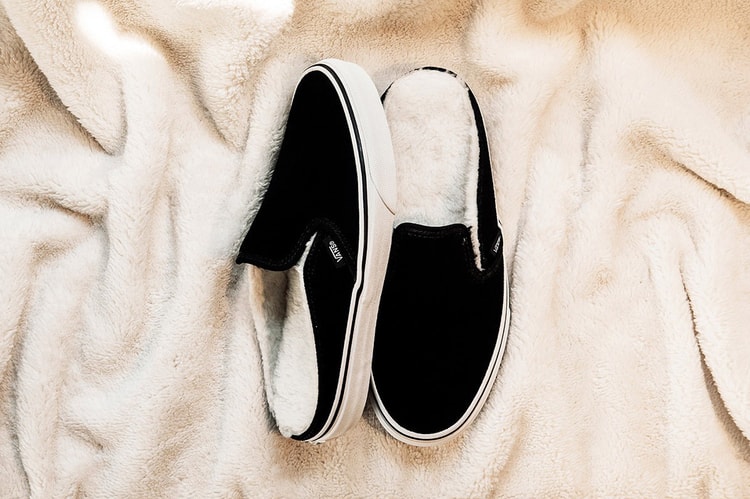 Cozy Up in Vans' Sherpa Fleece Old Skool and Slip-On

Both styles are transformed into fuzzy mules.
By Alexandra PaulyOct 14, 2020 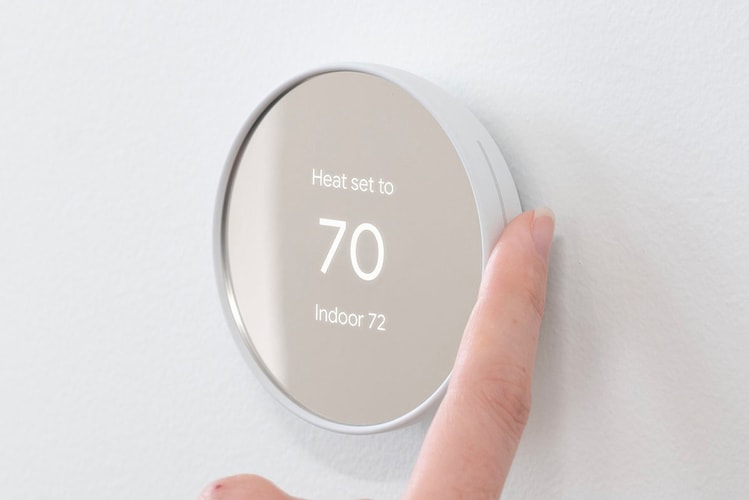 These are the sports bras and leggings I’ve been working out in at home.
By Pauline De LeonOct 14, 2020 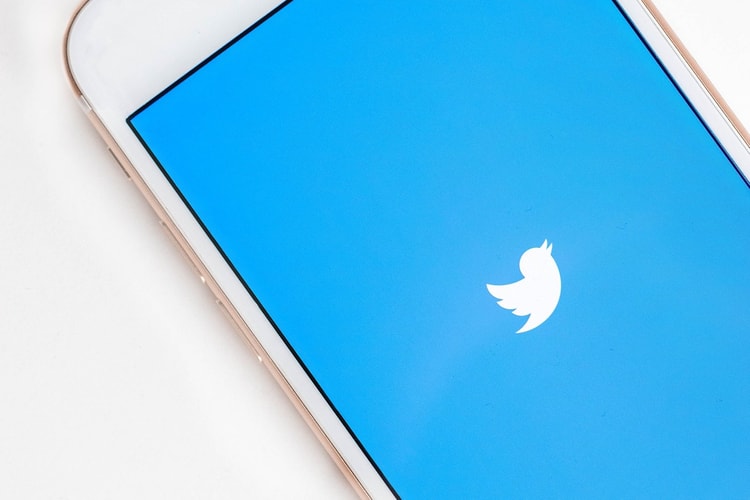