Watch Rhea Dillon’s ‘The Name I Call Myself’ here.

Each creative will get the chance to showcase their films for one week. Francois’ Soft kicked off the series, followed by Dillon’s 2019 film The Name I Call Myself – a 15-minute project that covers the multifaceted LGBTQ+ identities within the Black British community. mason’s Velvet Rain is scheduled to premiere on June 26 until July 2, which is a “conceptual zombie collage” that explores the violence Black people face amid White surveillance. Finally, AB’s 2018 Masculine Ken on the Secret We Share will run from July 3 to 9. This film follows the story of a man named Ken who “loses his digital self in a maddening research spell on stigmas around mental illnesses, inflicted upon/within ourselves in POC communities and by the other.”

Watch Dillon’s The Name I Call Myself down below and head on over to The Women’s Center for Creative Work’s website for more information. While you’re here, don’t forget to check out the “See in Black” two-week charity print sale. 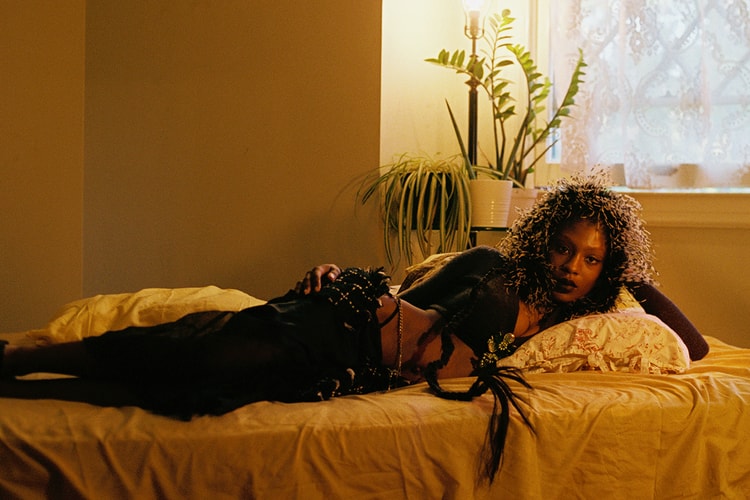 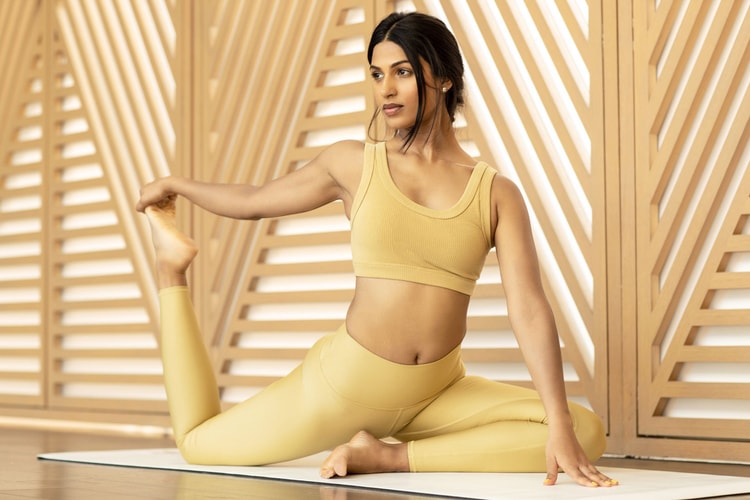 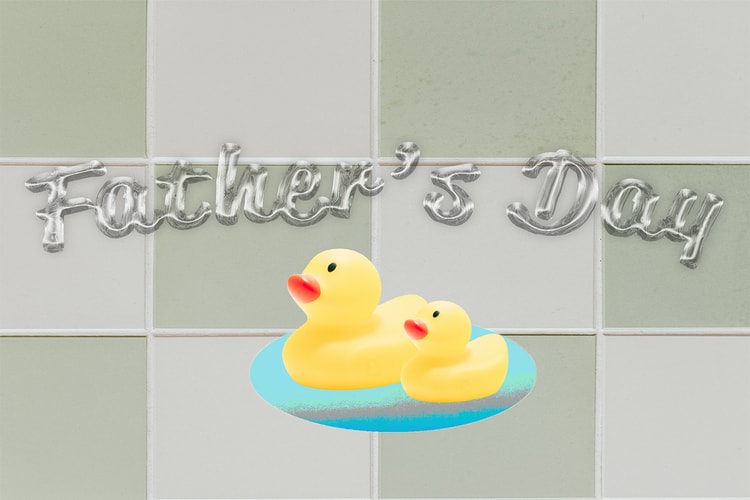 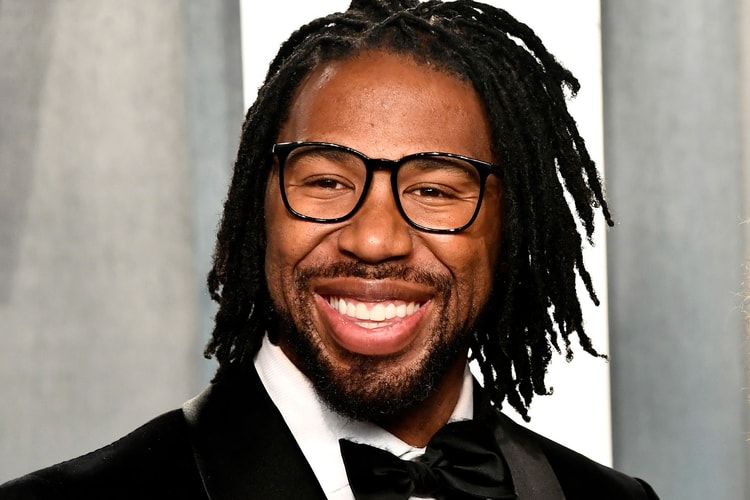 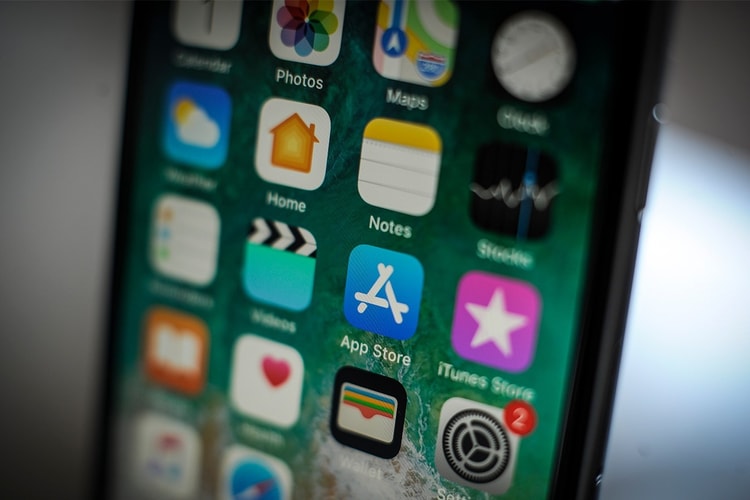