Accentuated with splashes of red throughout.

While Nike has opened the draw for the women’s exclusive Air Jordan 4 this week, detailed images of the highly anticipated Off-White™ x Air Jordan 5 “Sail” have surfaced online. The shoe, sporting hints of red throughout, is expected to drop later this year.

Following up on the “Plot Twist” colorway unveiled via Instagram back in February, Virgil Abloh has now dressed the upper in “Sail” with the signature “23” stamp placed near the heel on the laterals. The branding lies beneath a synthetic shell-like layer, while a cage effect is further achieved through holes on the sides and ankles of the sneaker. With a bold red shade highlighting the black midsole, the design is finished off with red Jumpman embroidery on the tongue. Adding the final touch, “SHOELACES” text branding is stamped at the end of the laces.

Scroll through the gallery above for a closer look. An official release date has not been announced just yet, but the Off-White™ x Air Jordan 5 in “Sail” is expected to arrive sometime during the holiday season. 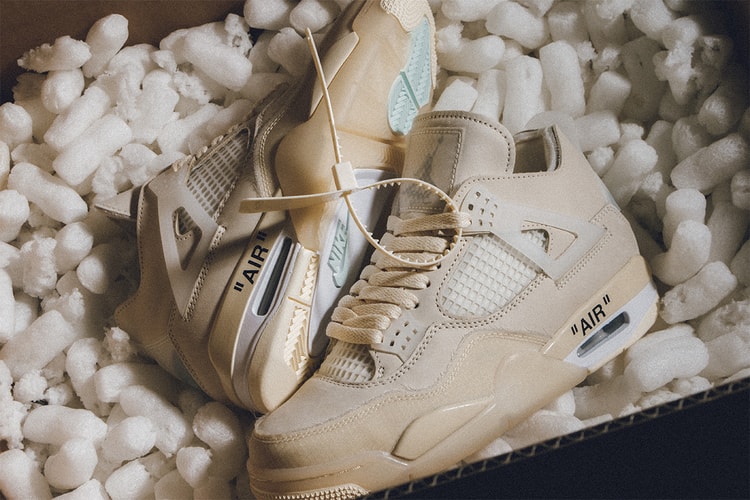 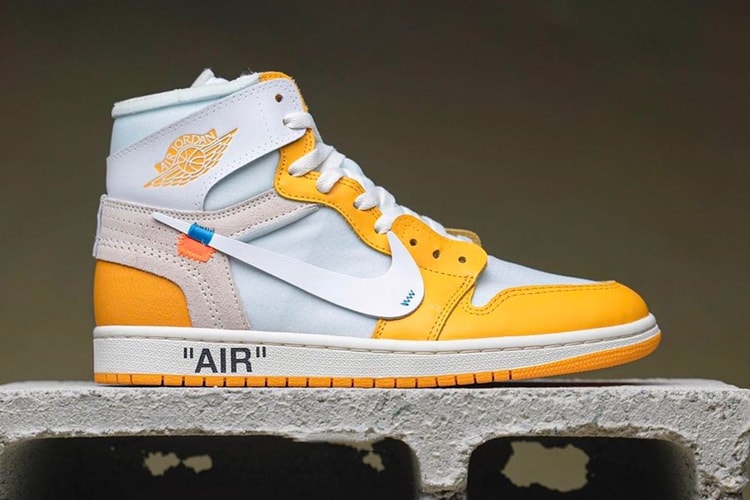 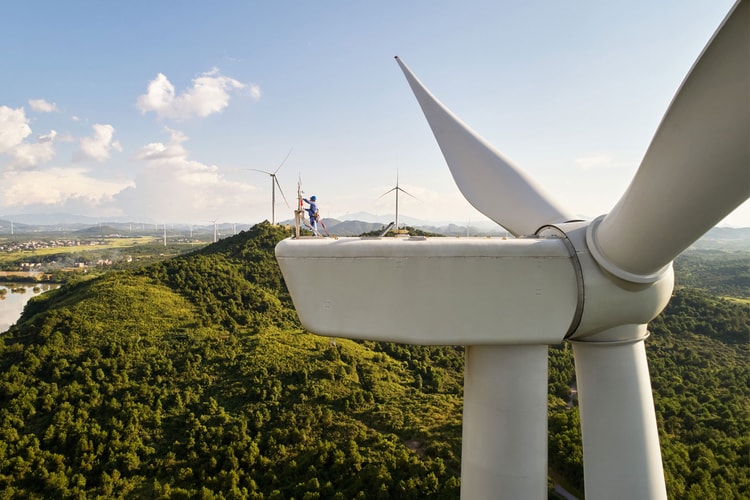 The company pledged to become carbon neutral by 2030.
By Alexandra PaulyJul 21, 2020 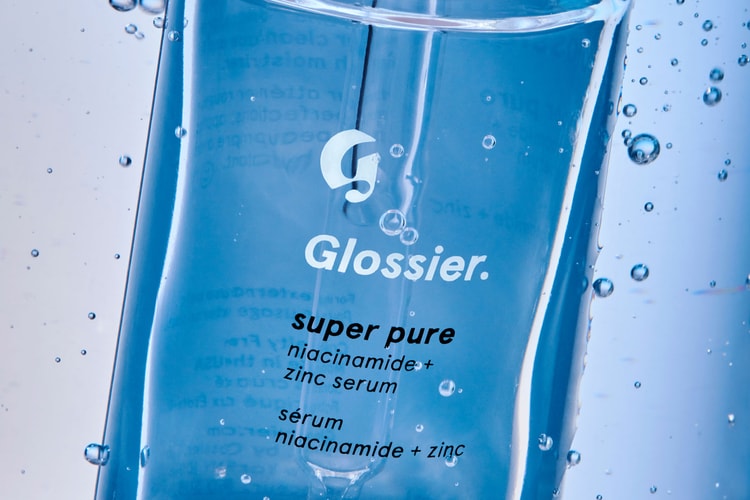 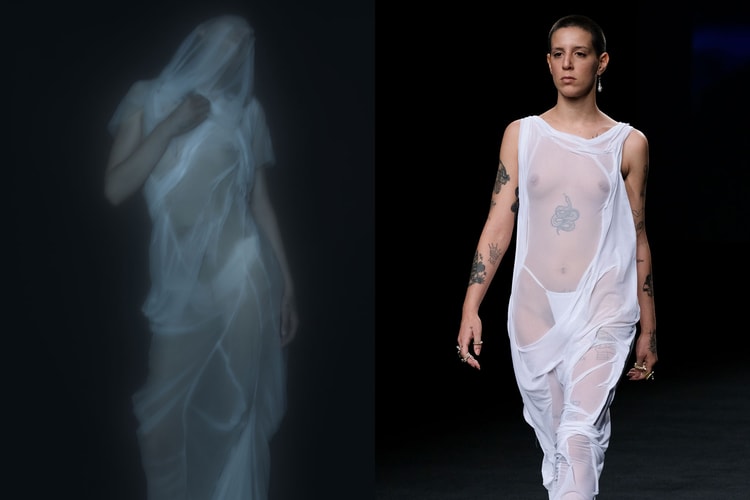 Standing in solidarity with young creatives.
By Alexandra PaulyJul 21, 2020 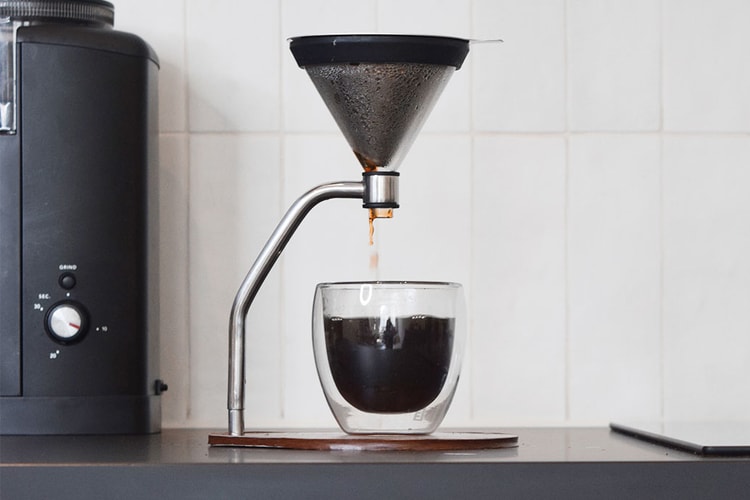 Designed for coffee and tea aficionados.
By YeEun KimJul 21, 2020 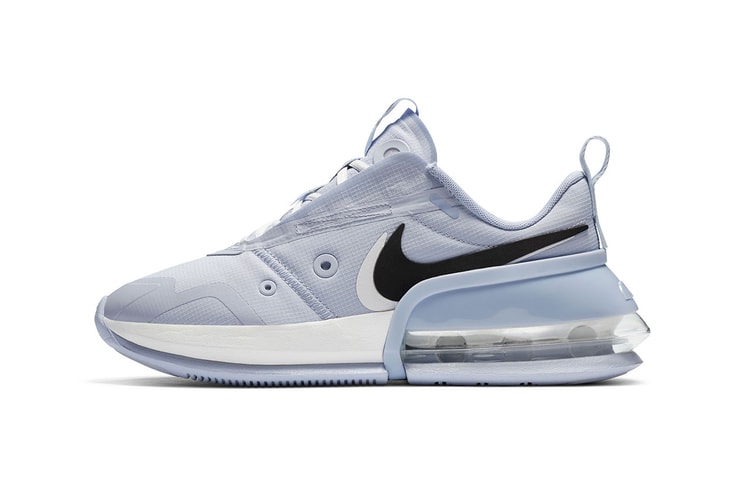 Along with four other Air Max units arriving in a variety of colorways.
By Pauline De LeonJul 21, 2020 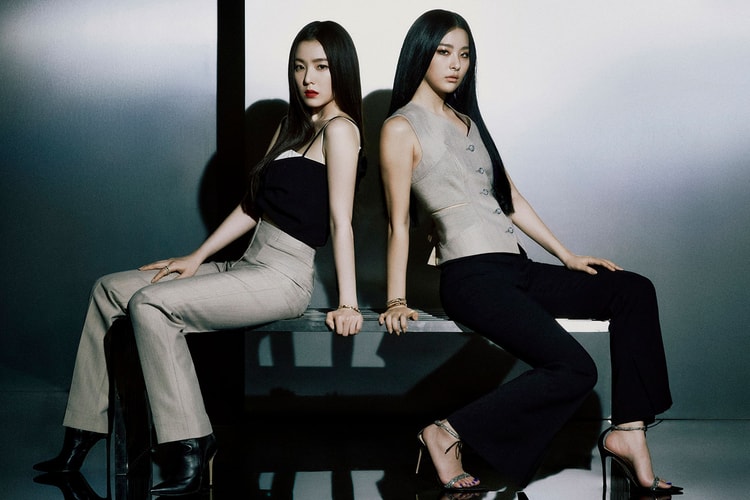