The songstress will be removing Tory Lanez’s verse in her upcoming deluxe album.

Following her recent visuals for “Bad News,” “Open (Passionate),” “F&MU,” “Everybody Business” and “TOXIC,” Kehlani has released another quarantine style music video for her track “Can I” off of her latest album, It Was Good Until It Wasn’t. Directed by Hyphy Williams, the webcam-inspired shoot is an “ode to sex work. Honoring sex workers. Uplifting their movement,” the R&B songstress explained to fans on Twitter.

The original version of the song features Tory Lanez, but since his recent arrest after Megan Thee Stallion‘s traumatic shooting incident, Kehlani decided to exclude Lanez from the video. Additionally, she has announced that she won’t be including the rapper in her upcoming deluxe album. “Full transparency cuz i believe in that with my following, his verse is still on the song, the video is solo. new verse on the deluxe,” she tweeted.

The visual ends with a statement from Wear Your Voice‘s Associate Editor Da’Shaun Harrison that reads:

Watch the full quarantine music video above and stream the track below. 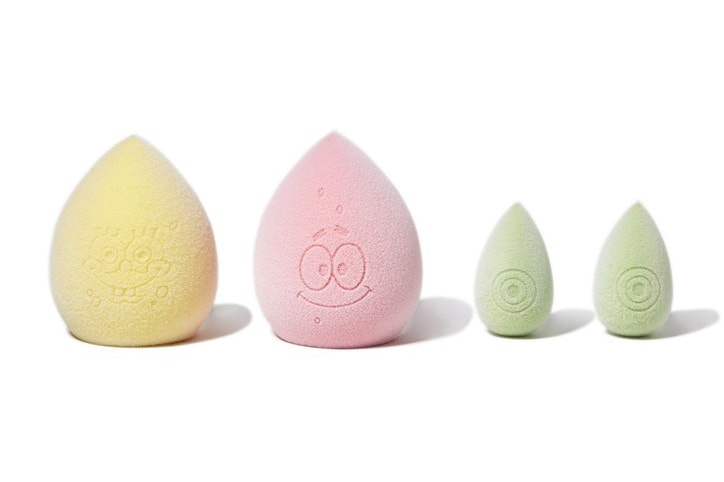 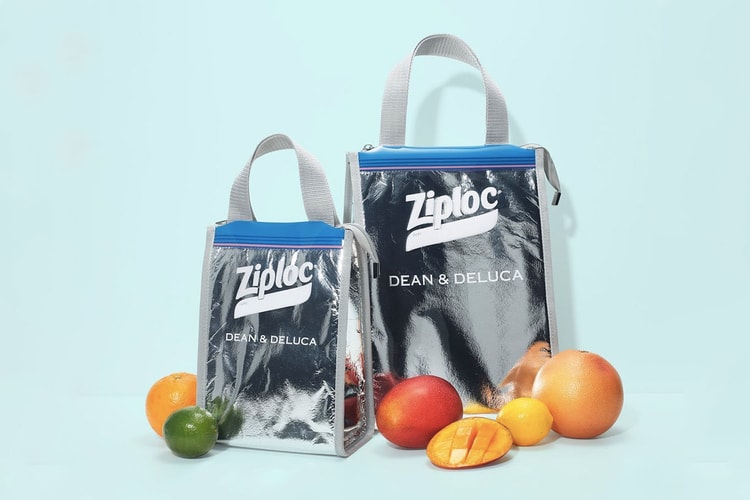 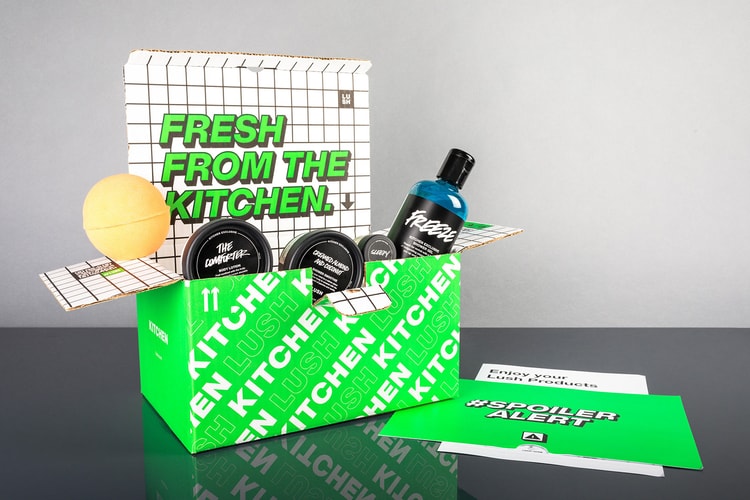 Filled with exclusive products selected by customers.
By YeEun KimAug 3, 2020

“We expect supply to be available a few weeks later.”
By Pauline De LeonAug 3, 2020 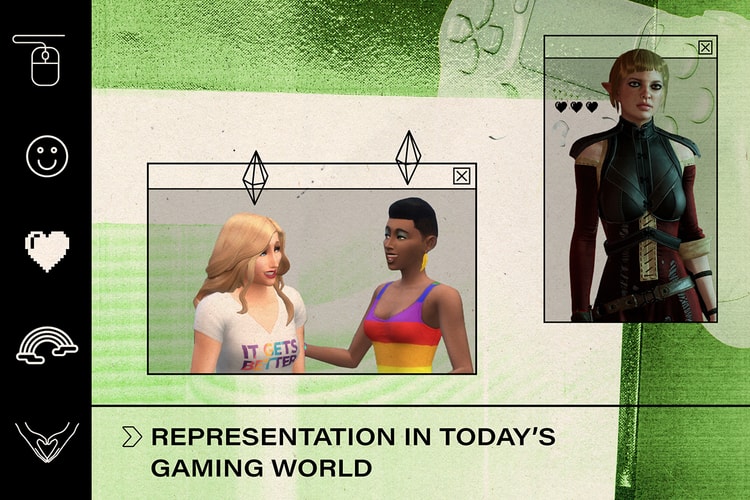 Players and developers discuss why video gaming should be an inclusive experience for all.
By Pauline De LeonAug 3, 2020 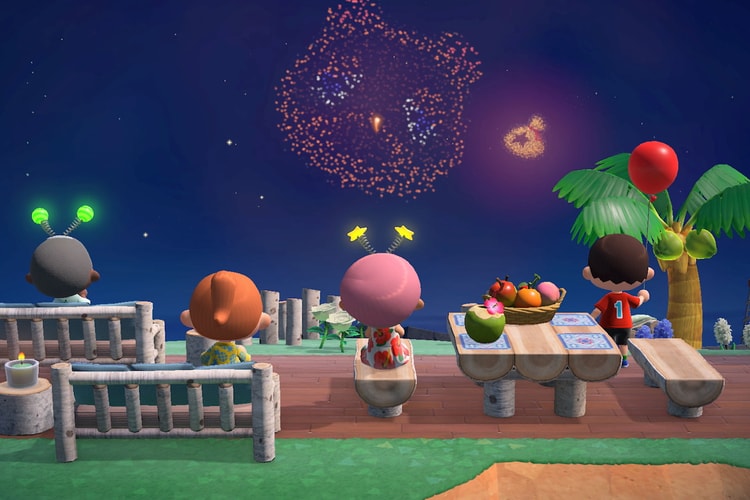