The announcement follows reports that ‘Emily in Paris’ creators bribed their way to the Globes.

The Hollywood Foreign Press Association, an organization of journalists and photographers that conducts the Golden Globe Awards, has promised to diversify its members. The announcement comes after the Los Angeles Times published a scathing report exposing evidence that the association’s members were bribed by the creators of Emily in Paris, one of this year’s most puzzling Golden Globes nominees. The report also revealed that the HFPA currently has no Black members.

“We are fully committed to ensuring our membership is reflective of the communities around the world who love film, TV and the artists inspiring and educating them,” an HFPA representative told the Los Angeles Times. “We understand that we need to bring in Black members, as well as members from other underrepresented backgrounds, and we will immediately work to implement an action plan to achieve these goals as soon as possible.” The statement comes just days before this year’s Golden Globes, set to take place virtually on February 28.

The 78th Golden Globe Awards will air on NBC on February 28, 7 p.m. EST with Tina Fey and Amy Poehler as hosts.

Here's the Full List of the 2021 Golden Globes Winners 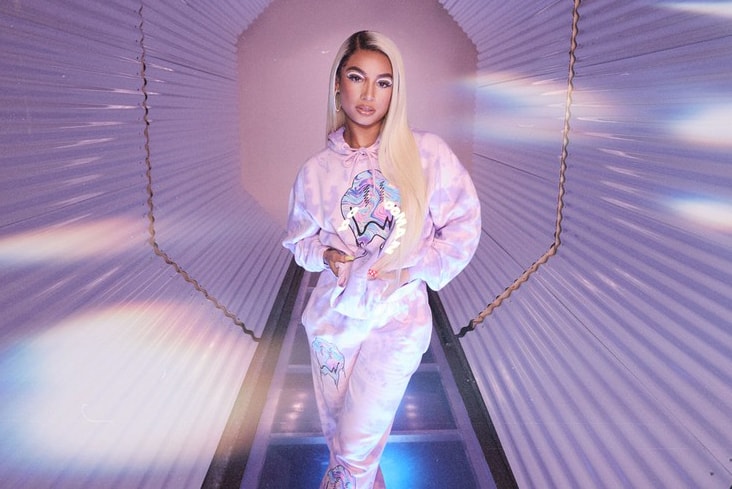 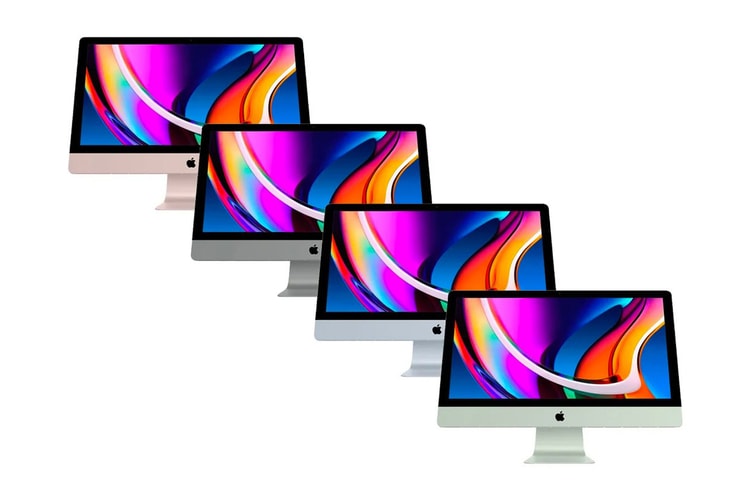 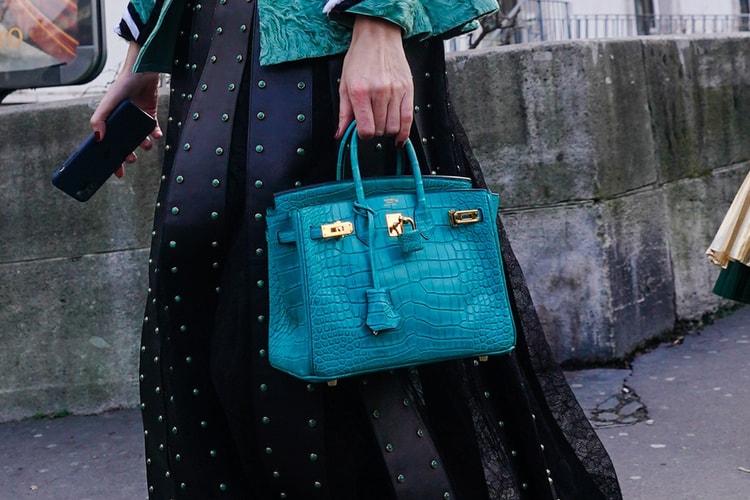 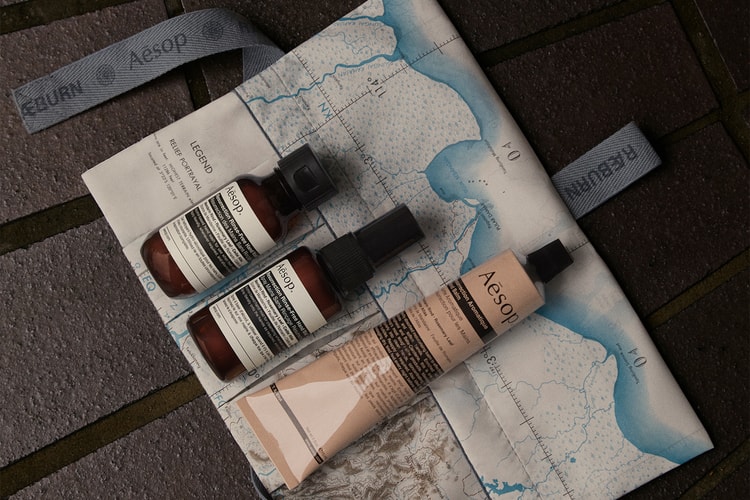 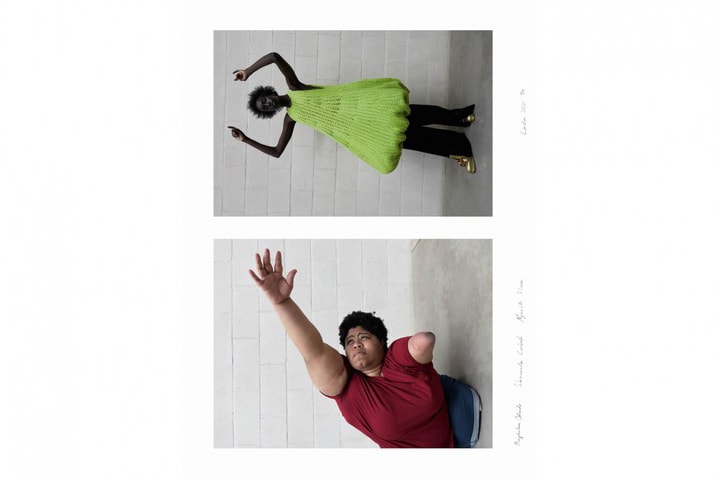 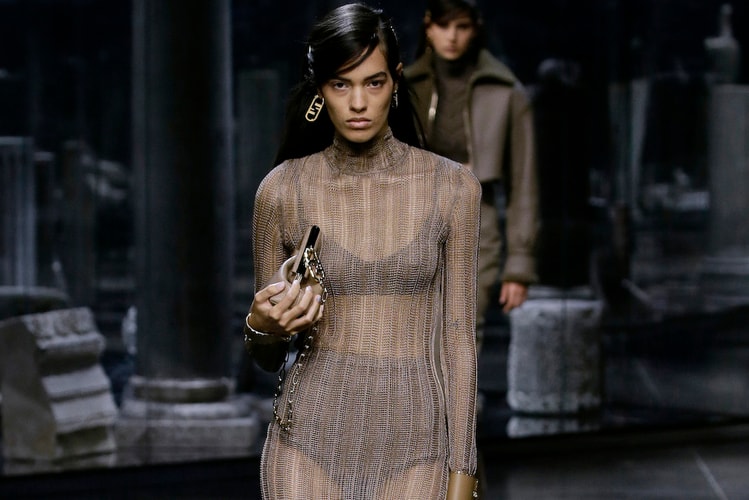