Printed with unreleased photographs of the American actress from her 1993 GUESS campaign.

GUESS and PLEASURES have come together once again to release a collaborative capsule. Dubbed the “Drew Barrymore” collection, the line features 36 pieces including tees, jackets, hoodies and more.

“The idea for the ‘Drew Barrymore’ capsule started three years ago on another project with PLEASURES,” said Director of Brand Partnerships at GUESS, Nicolai Marciano, in a press release. “There has been such an overwhelming number of people who mention her ‘93 campaign when they discuss GUESS’ most memorable work,” he added. “In comparison to other legacy models we have worked with in the past, the time period of Drew’s career felt like the perfect unexpected moment of nostalgia to introduce to a new generation of GUESS fans.”

The duo’s garments showcase unreleased photographs of the American actress from her campaign shoot with GUESS in 1993 shot by Wayne Maser. Standouts include the denim jacket and sweatsuit printed with vintage images of Barrymore, as well as the polka dot pants. Other offerings arrive in the form of tees, rib tank tops, hoodies, jeans, shorts, joggers and men’s underwear. Accessories like hats, tote bags, socks and sunglasses round out the line.

PLEASURES x GUESS’ “Drew Barrymore” collection ranges from $12 to $128 USD, and will be available at select GUESS stores and GUESS’ website on February 16. 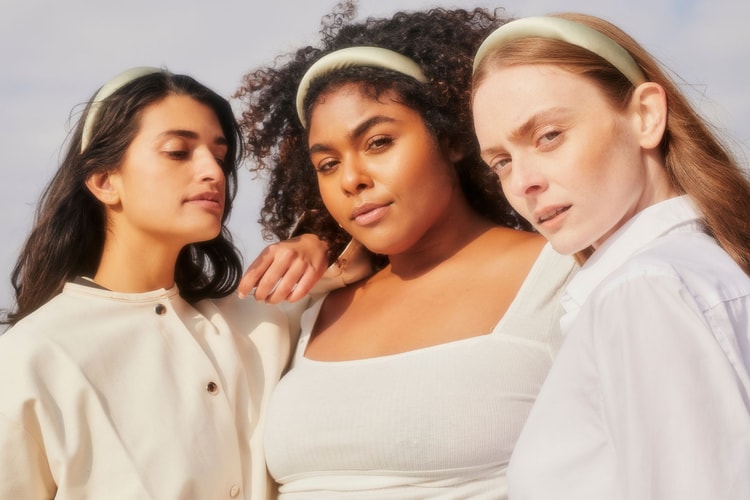 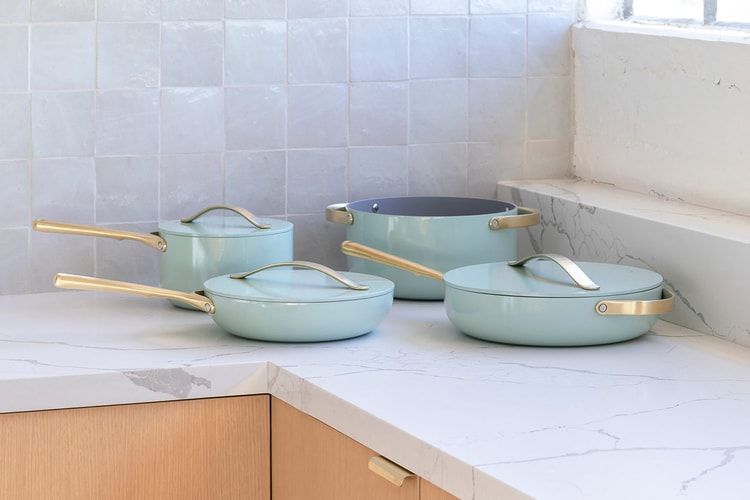 New additions for your cookware collection.
By Pauline De LeonFeb 9, 2021 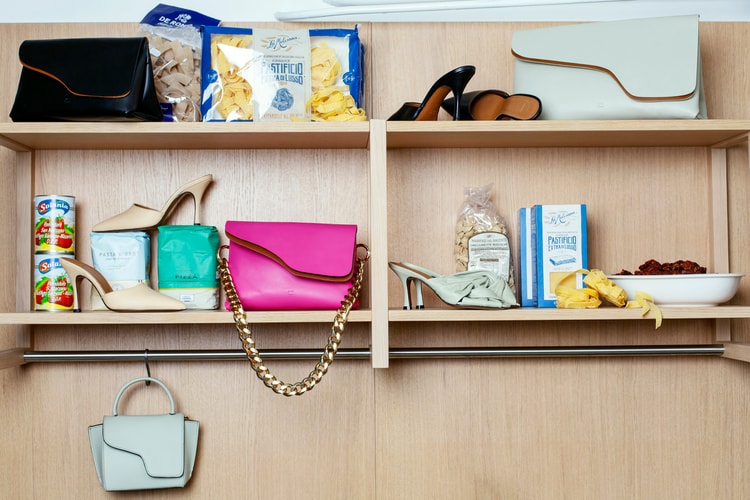 Read our interview with founder Maj-La ahead of the label’s presentation at Stockholm Fashion Week.
By Tora NorthmanFeb 9, 2021 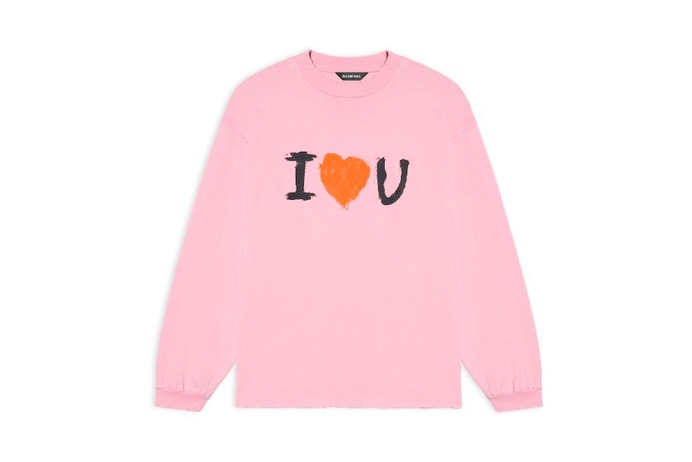 Along with a photo booth you can use to send greetings to your loved ones.
By Tora NorthmanFeb 9, 2021 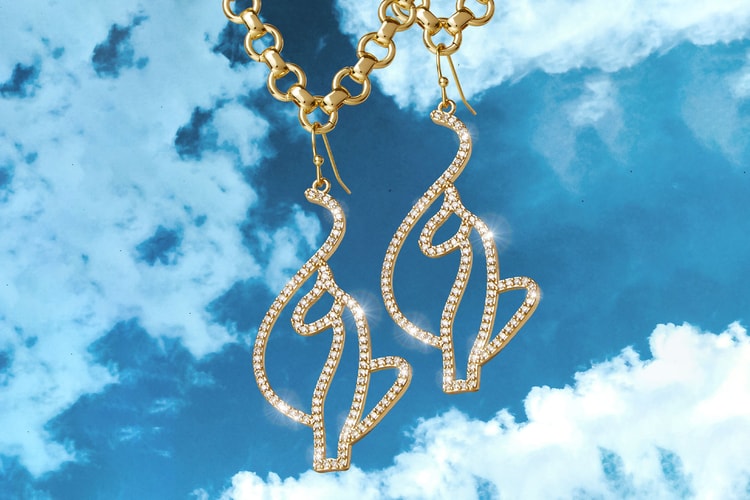 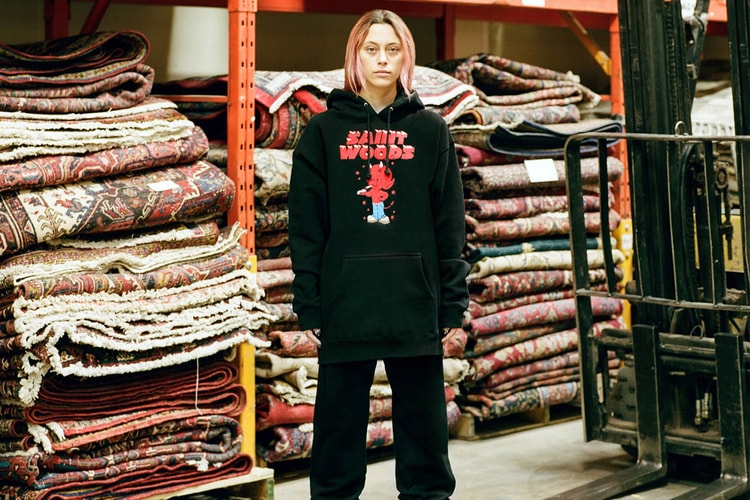