The first-ever Latina to portray the classic hero.

Andy Muschietti, the director of Warner Bros.‘ upcoming The Flash movie, has announced a new member set to join the cast. The Young and the Restless actress Sasha Calle will be playing the role of Supergirl, as reported by Deadline,

“I saw more than four hundred auditions. The talent pool was truly amazing and it was very hard to make a decision, but we finally found an actress who was destined to play this role,” said Muschietti, who reportedly was “blown away by the actress’ toughness and vulnerability that she brought to the role.” On top of that, the Boston-born Colombian talent is making history by becoming the first-ever Latina to take on the part of the iconic hero, including the comics.

Muschietti delivered the news to Calle via Zoom, which you can watch over at his Instagram account. The Flash is set to premiere sometime in 2022, starring Ezra Miller, Ben Affleck, Michael Keaton and more. 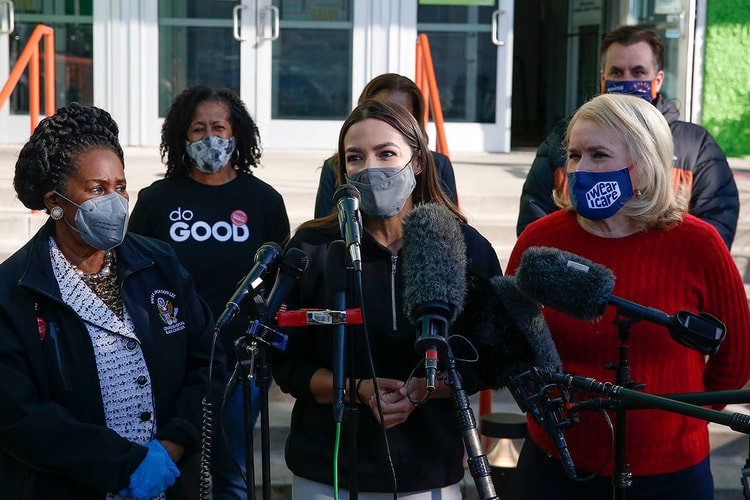 “It’s one thing to read about what’s going on but it’s another thing entirely to see the damage for ourselves.”
By Pauline De LeonFeb 22, 2021 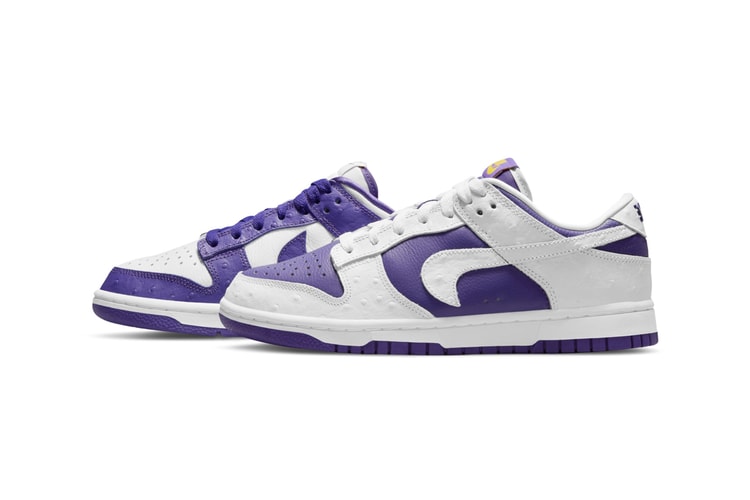 An asymmetrical pair wrapped in tissue paper.
By YeEun KimFeb 22, 2021 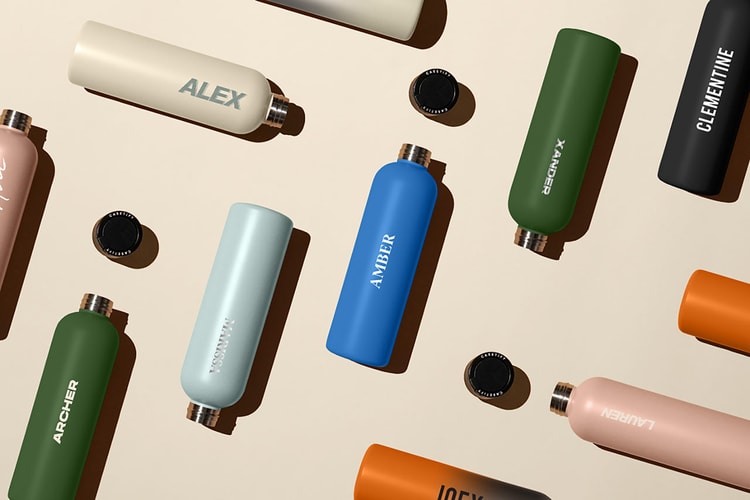 A sustainable alternative to single-use plastics.
By Pauline De LeonFeb 22, 2021 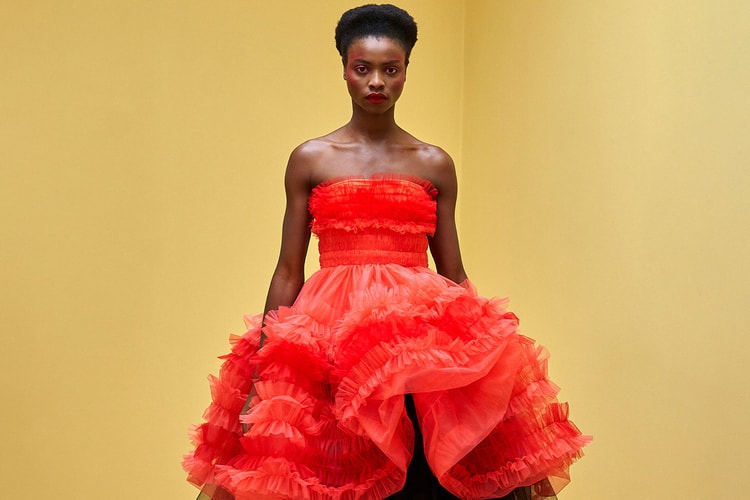 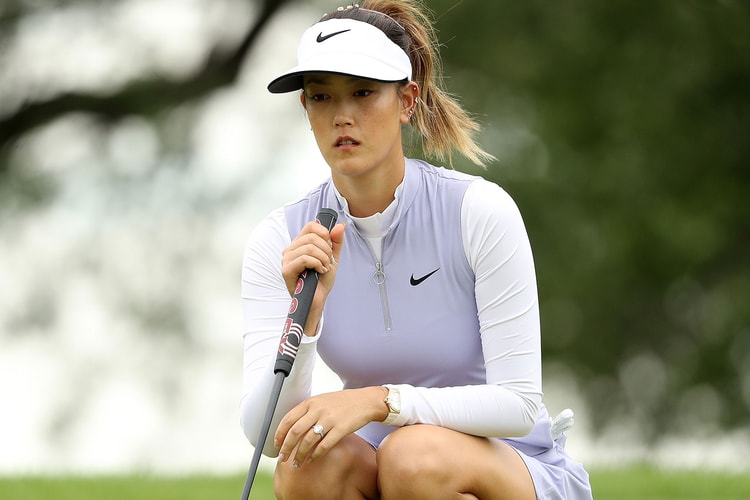 “What should be discussed is the elite skill level that women play at, not what we wear or look like.”
By YeEun KimFeb 21, 2021 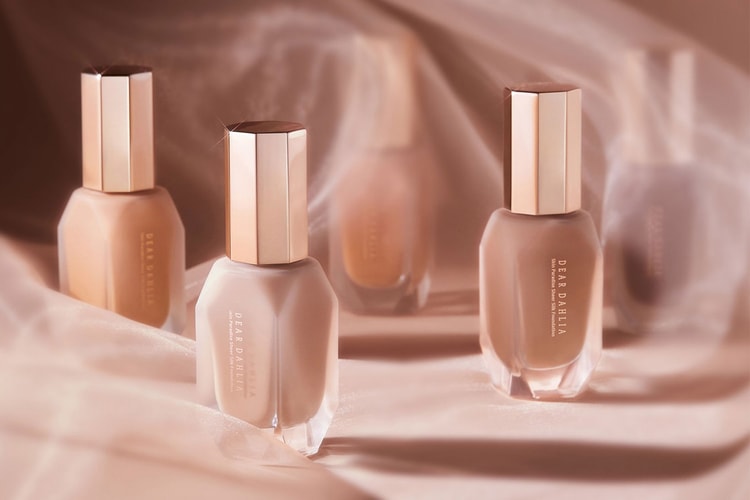 An airy makeup formula that doubles as skincare.
By YeEun KimFeb 21, 2021
More ▾