All because of a special promotion at a popular sushi chain.

After Japanese sushi chain Akindo commenced a special promotion offering free meals, dozens of people in Taiwan have changed their names to “salmon,” Taipei Times reports. The country’s household registration offices saw a spike in applications over the past week.

The restaurant had announced on Tuesday that visitors who can prove that their name is “salmon (guiyu, 鮭魚)” could receive a free meal for their entire table. Since then, there have been at least 20 people who have applied to go by the unusual moniker. Unhappy with the rush, officials are now reportedly asking people to stop visiting government offices for this purpose.

Each application costs $80 NT (approximately $3 USD). A student in Taichung changed her name to “Salmon Rice Bowl” to enjoy a free meal with her friends, but revealed that she was planning to change it back the next day. Others were able to enjoy $13,000 NT (approximately $457 USD) worth of sushi in one sitting, posting online that they “do not think [they] will want to eat salmon again for a while.”

Responding to the surge, Deputy Interior Minister Chen Tsung-yen said that it is a waste of time for government officials. “I hope everyone can be more rational about it,” he commented. 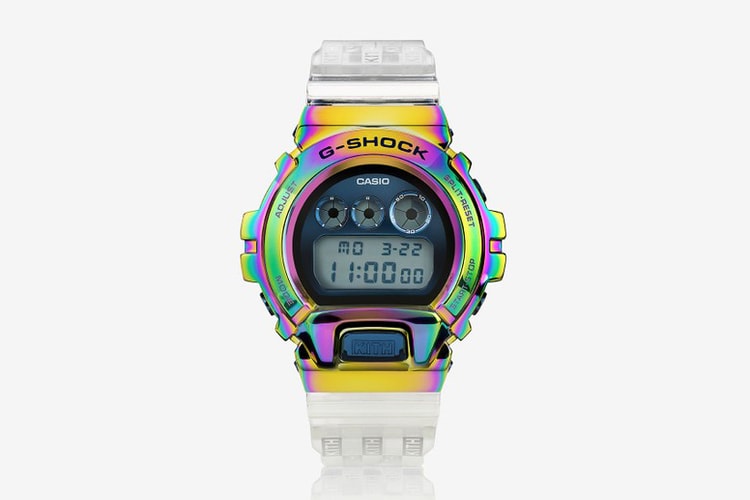 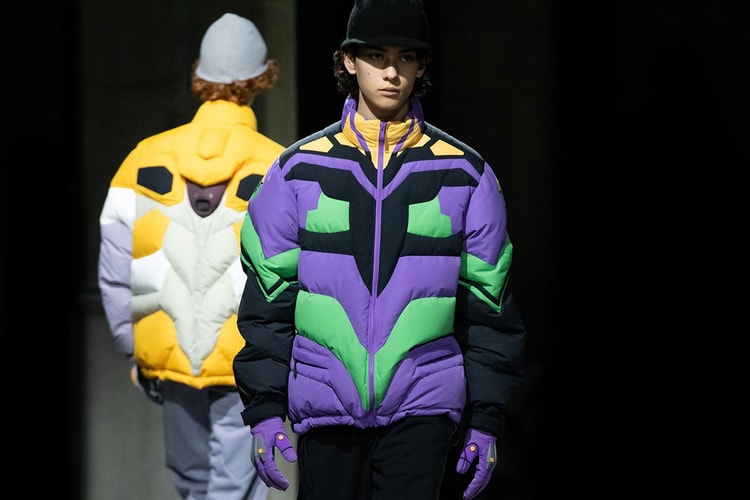 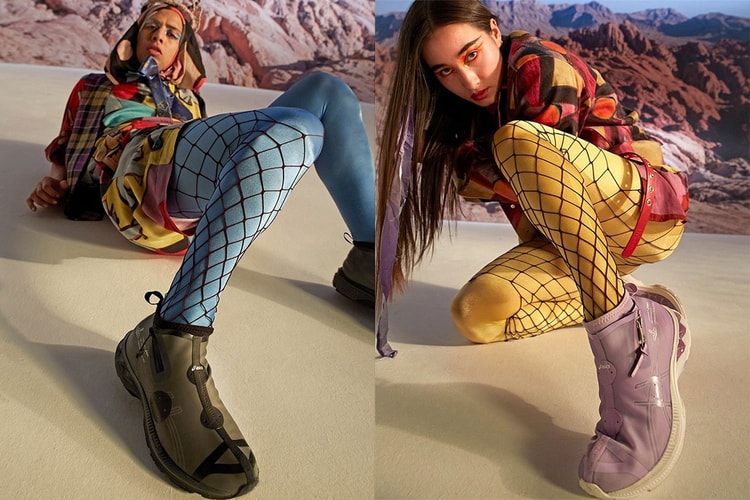 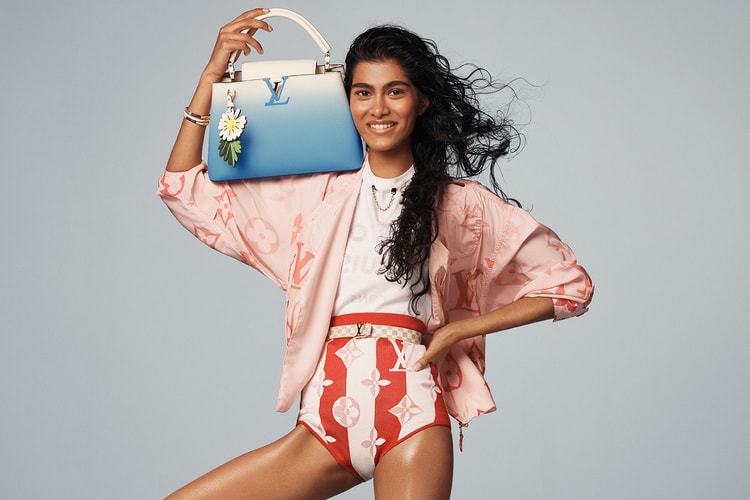 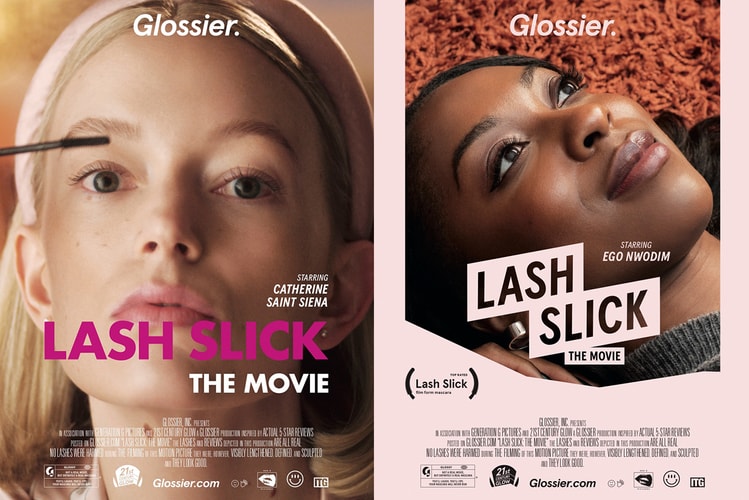 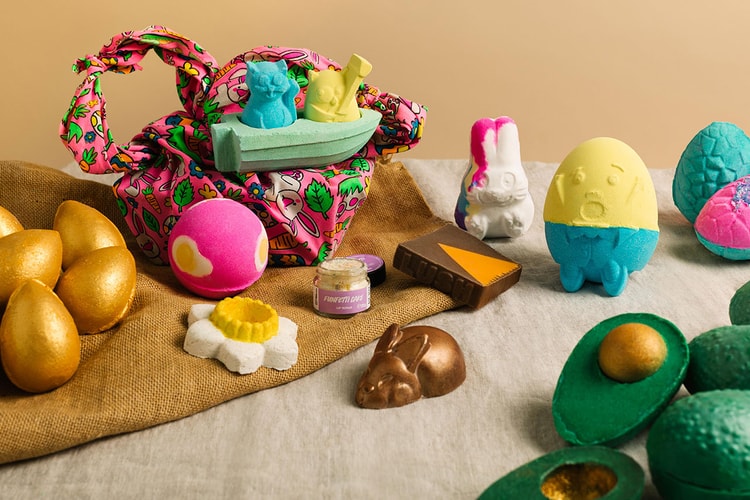 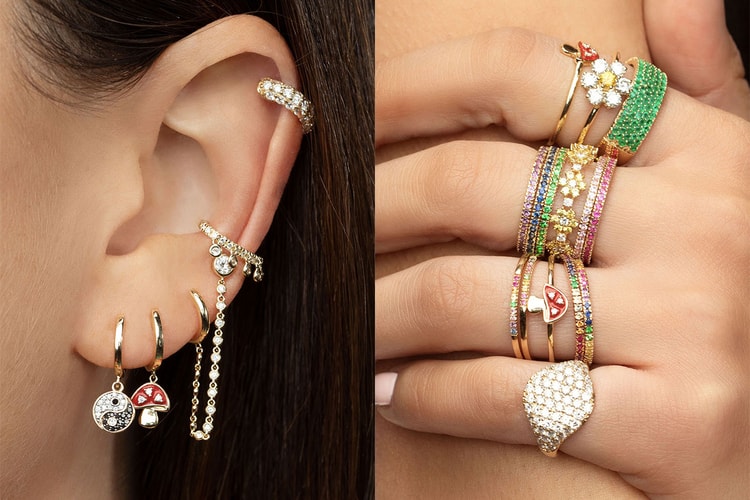 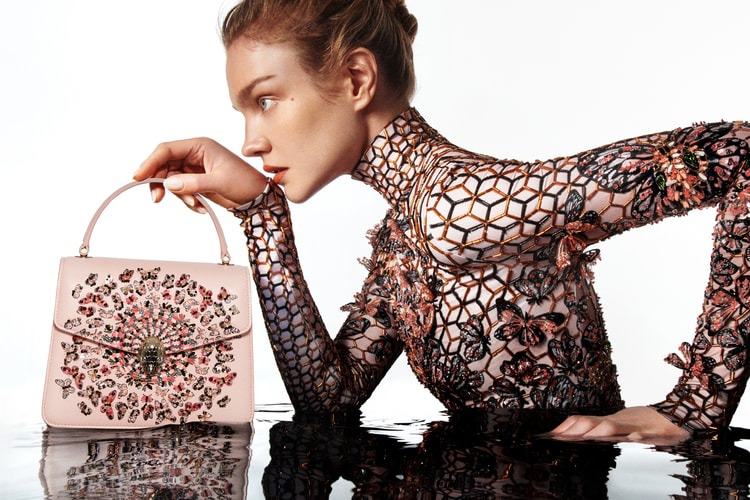 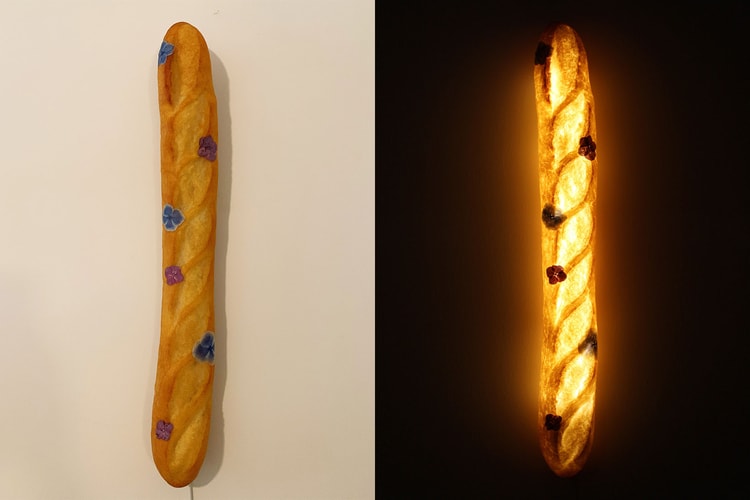 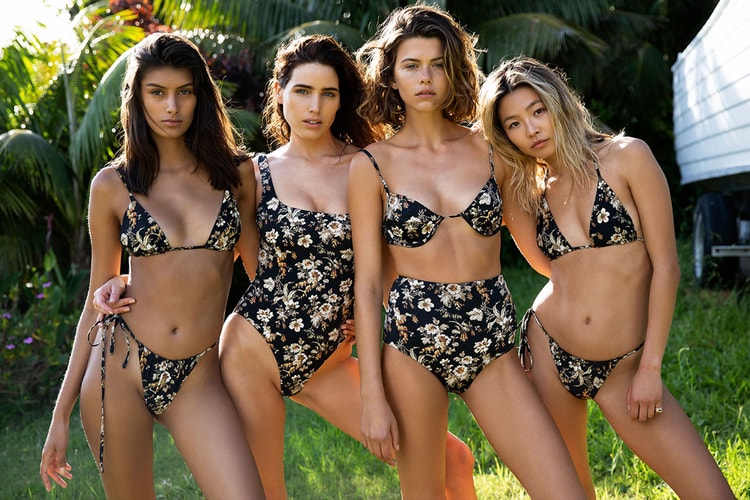