On April 2, Instagram account @cafemaddycab began offering free cab rides to Asian New Yorkers uneasy about taking public transportation in the wake of rising anti-Asian hate crimes in the city. The initiative quickly gained traction on social media, amassing over 8,000 followers in a matter of days.

Maddy Park launched @cafemaddycab with $2,000 USD of her own money. She was inspired to cover cab rides for elderly Asians and Asian women after taking a subway ride that left her terrified. “I was scared that any moment in time someone might say a racial slur or attack me,” she told ABC News. “Worst of all I thought that if something were to happen to me, nobody would stand up.”

After opening her Venmo to donations, Park raised $102,093 USD in just two days. Funds will be used for cab rides up to $40 USD (including Lyft and Uber trips) in all five NYC boroughs, and any money left over will be donated. Park is also accepting PayPal donations to help kickstart similar efforts in other cities.

Head to @cafemaddycab to donate, learn more and request a free ride. 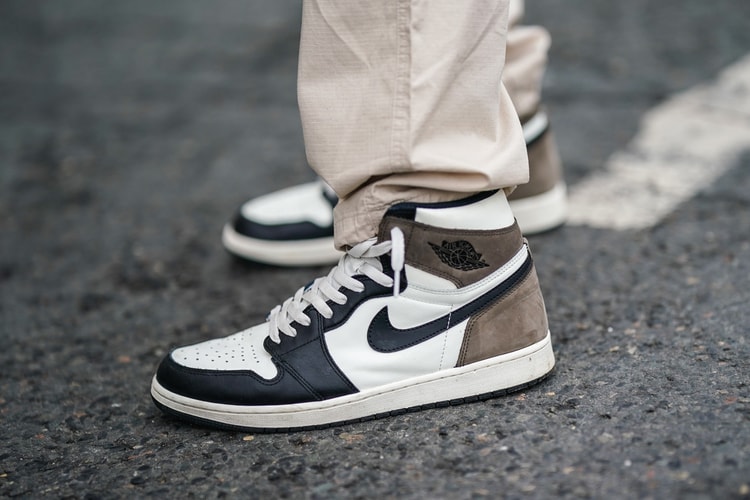 Founders Chad and Adena Jones are fighting the gentrification of sneaker culture.
By Alexandra PaulyApr 6, 2021 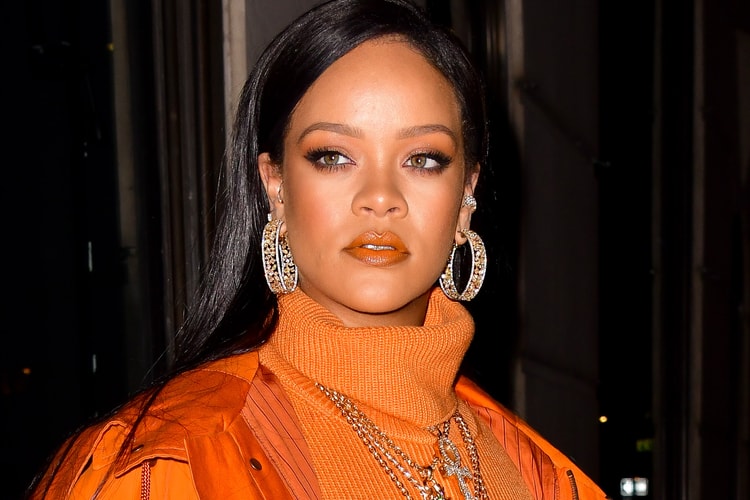 The star marched alongside hundreds of others in New York City.
By Alexandra PaulyApr 6, 2021 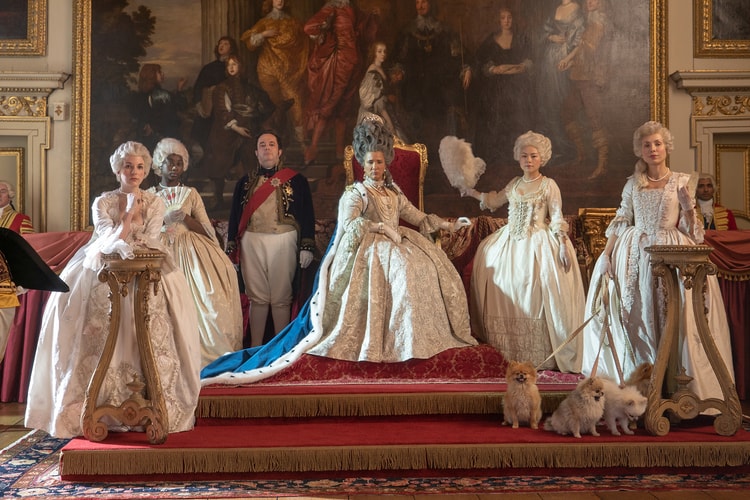 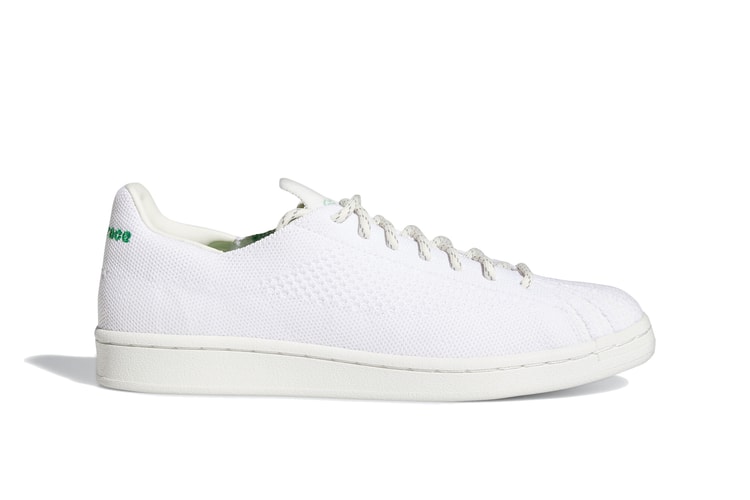 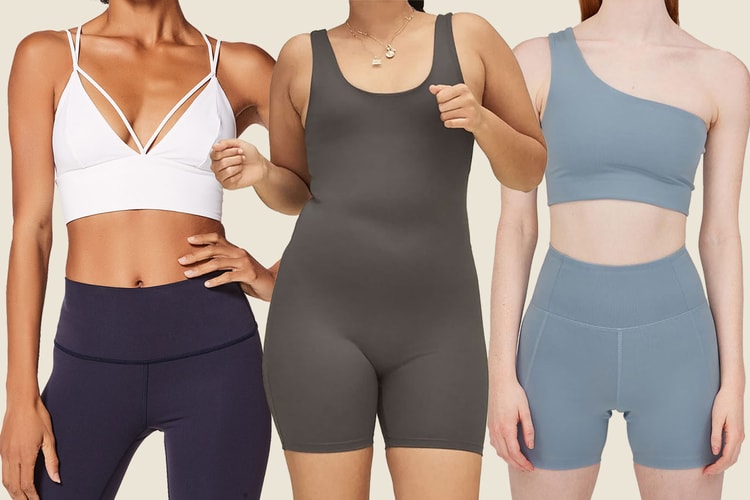 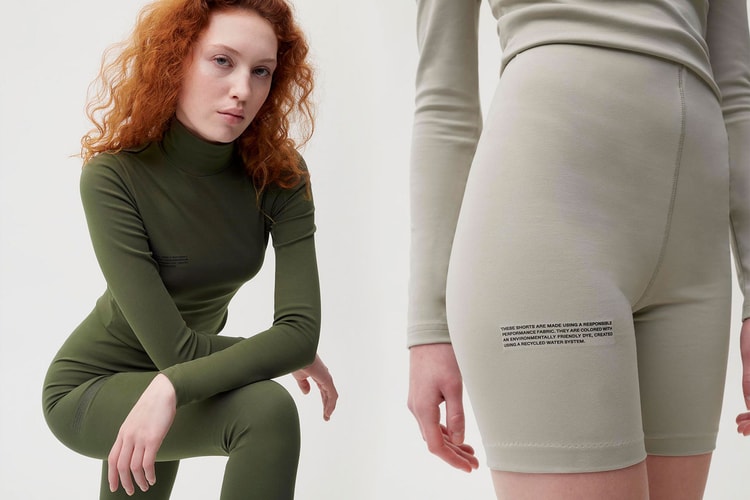 Up your athleisure game with these ultra-comfy pieces.
By YeEun KimApr 6, 2021
More ▾