Non-European foods have long been labeled as “disgusting” by those unfamiliar with them.

James Corden is facing backlash against a popular segment on his show that mocks traditional Asian food, oftentimes dishes that hold cultural significance.

“Spill Your Guts or Fill Your Guts” is a recurring segment on The Late Late Show that sees Corden present celebrities with a series of personal questions and a platter of food that he assumes no one would deign to eat. If the guest refuses to answer a question, they must chow down on one of Corden’s offerings.

The featured food, frequently described as “disgusting” and “horrific,” is often traditional Asian fare such as balut, thousand-year egg and chicken feet. Corden’s “othering” of these delicacies follows in a long tradition of Westerners turning their nose up at foreign food, from supposedly unhealthy Chinese takeout to unconventional forms of protein. Meanwhile, European cuisine — including dishes such as escargot (snails) and sweetbread (calf pancreas) — is held up as aspirational and elegant.

One viewer of Corden’s show launched a petition calling for the TV personality to remove “Spill Your Guts” from The Late Late Show and issue a formal apology. “In the wake of the constant Asian hate crimes that have continuously been occurring, not only is this segment incredibly culturally offensive and insensitive, but it also encourages anti-Asian racism,” Kim Saira, who started the petition, wrote. “So many Asian Americans are consistently bullied and mocked for their native foods, and this segment amplifies and encourages it.”

Behind the Atelier: James Flemons of PHLEMUNS on Building an Accessible, Inclusive Fashion Brand for the Moder... 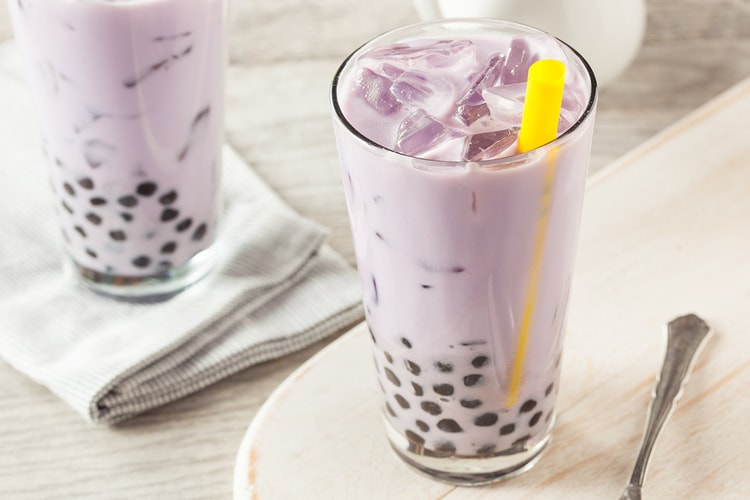 Here's How To Make Taro Milk Tea at Home 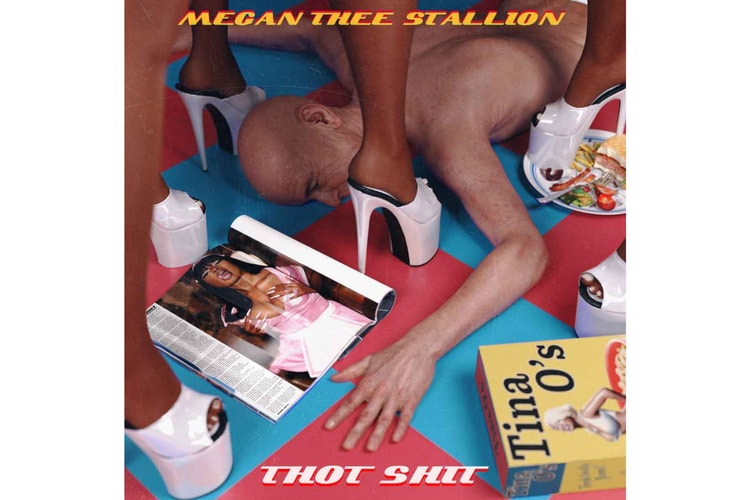 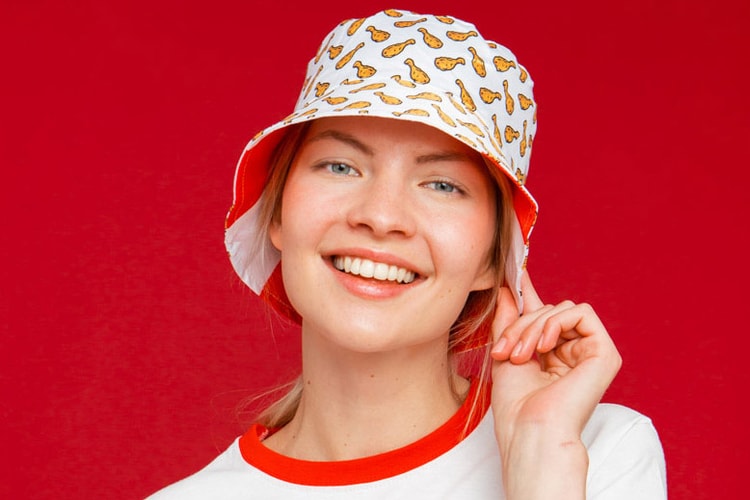 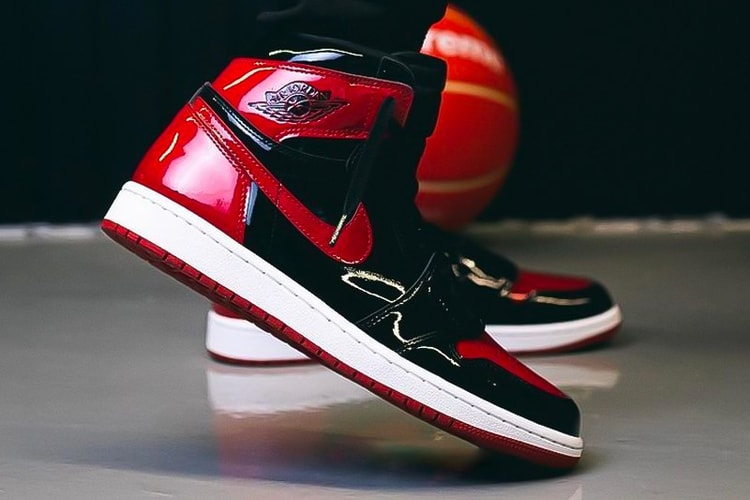 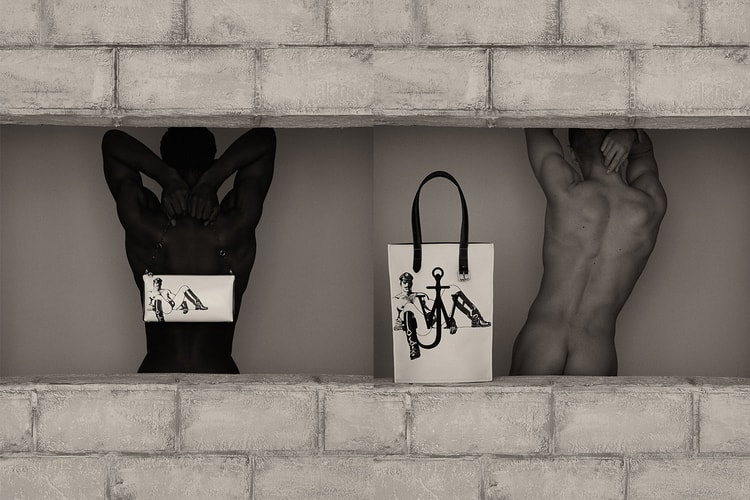 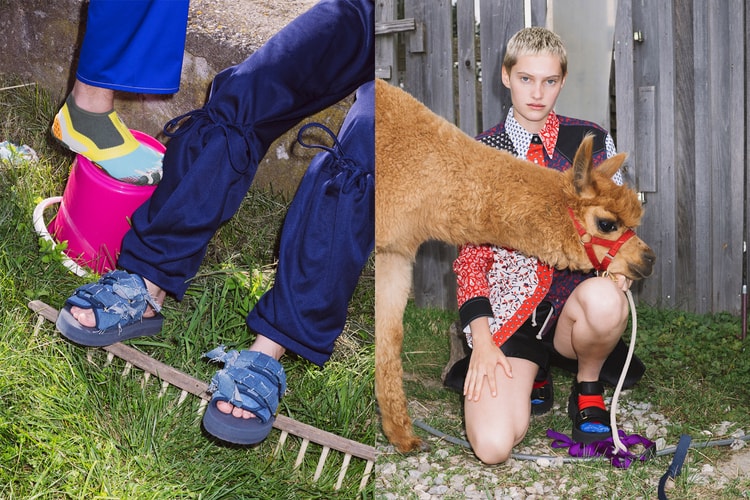 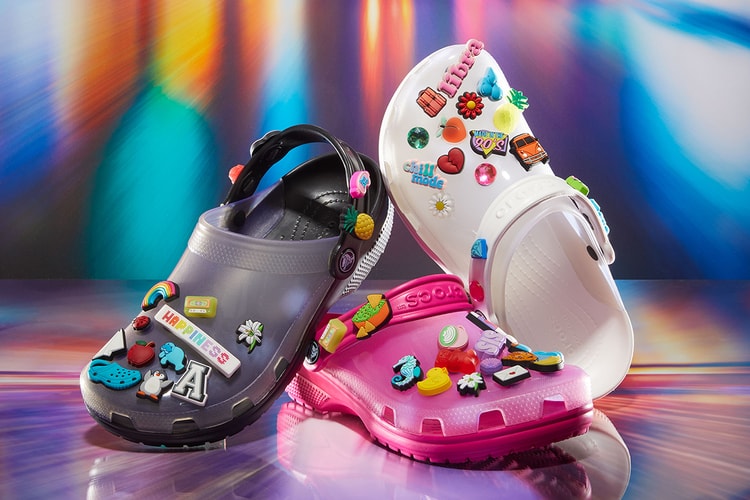 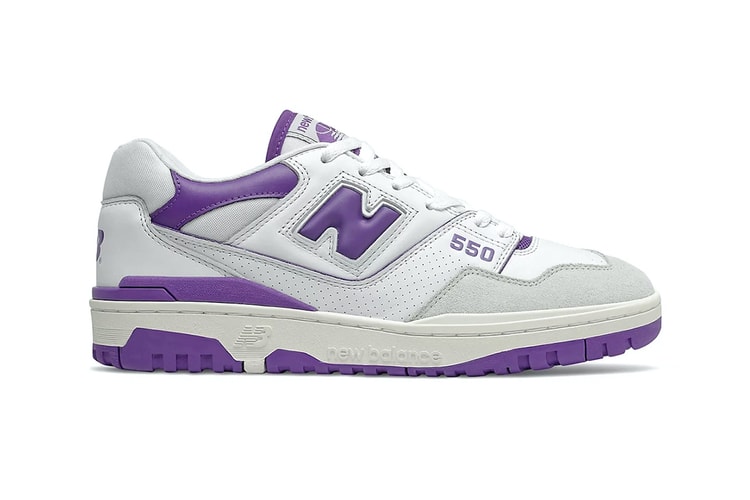 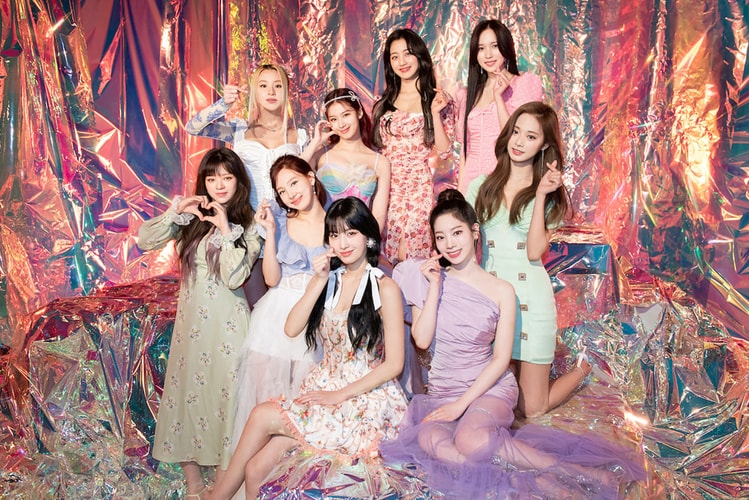 Along with an “enhanced album” on Spotify.
By Pauline De LeonJun 11, 2021
More ▾