Along with an “enhanced album” on Spotify.

TWICE has officially dropped their highly anticipated new project dubbed Taste of Love. This is the K-pop group’s first release as a nine-member group after Jeongyeon took a break to focus on her mental health.

Making this their 10th EP, TWICE has also revealed a special “enhanced album” on Spotify, which includes behind-the-scenes footage from their “Alcohol-Free” music video, explanations on the inspiration behind each track in the EP, personal commentary for all the songs and more. On top of BTS and BLACKPINK, TWICE has become the third K-pop group to work on an “enhanced album” with the streaming platform.

Listen to all six tracks from Taste of Love down below and discover the “enhanced album” on Spotify. Don’t forget to watch the music video for “Alcohol-Free” above. 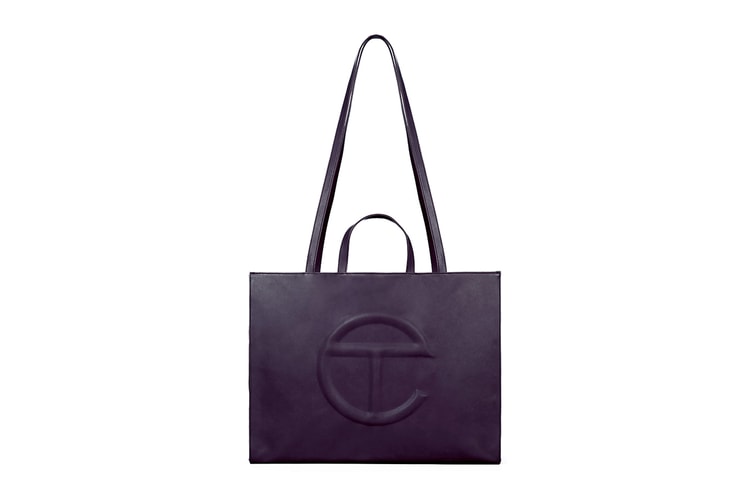 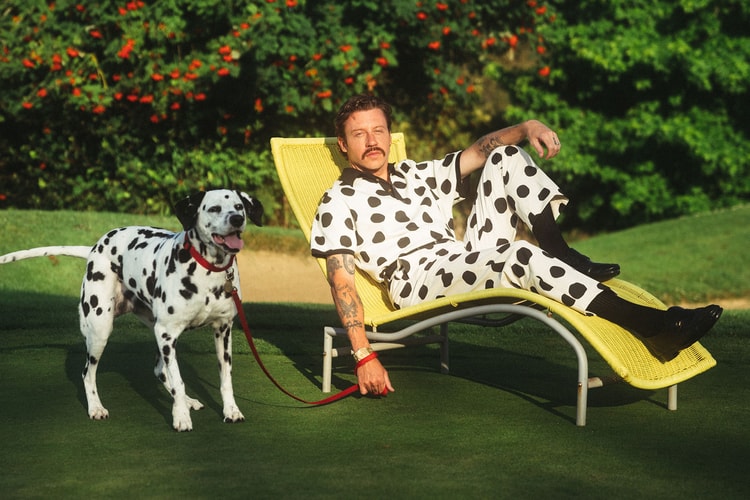 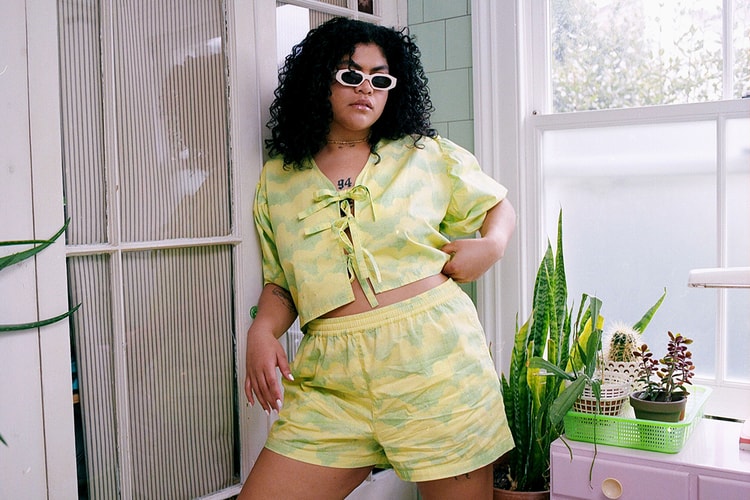 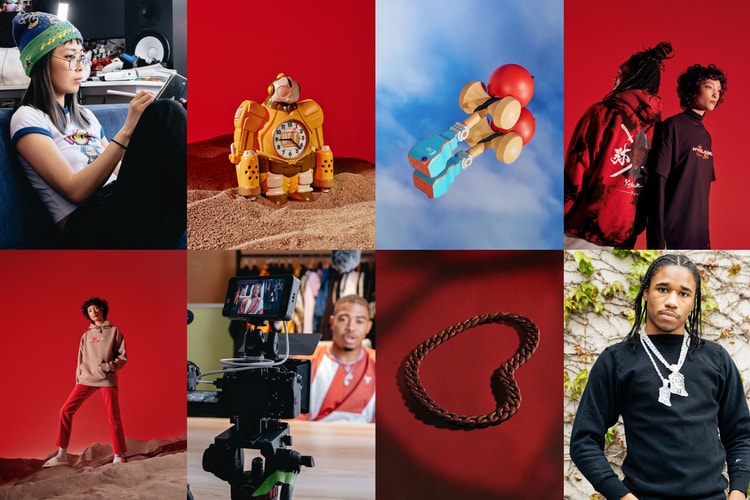 Apparel, accessories and more inspired by hit series such as ‘Lupin’ and ‘Stranger Things.’
By YeEun KimJun 11, 2021 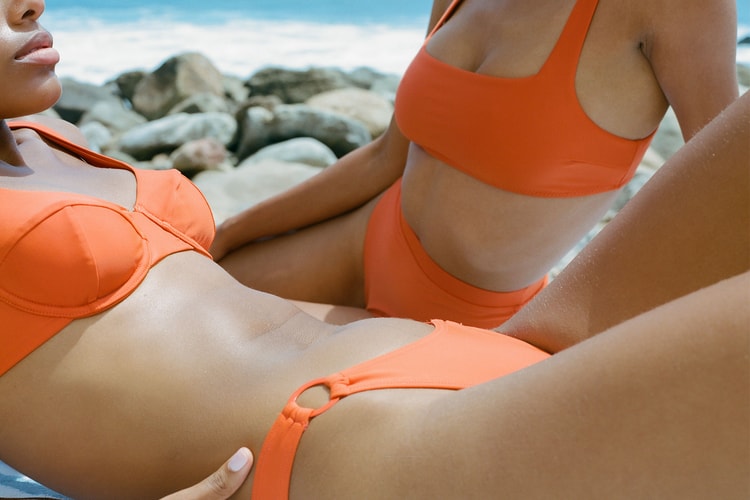 Sustainable styles for your beach trips this season.
By YeEun KimJun 10, 2021

Responding to the recently leaked render, the designer clarified that the kicks will be in a neon yellow hue.
By YeEun KimJun 10, 2021
More ▾