A touching track that pays tribute to her loved ones.

Shortly after announcing the release of Blue Water Road, Kehlani has dropped the first single “Altar” off the upcoming album.

Arriving with a music video set in the countryside, the R&B track touches on grief with lyrics dedicated to her loved ones who have passed. “So I put you on the altar/Stay just a little bit longer/Laid it out for ya/Thought I felt you before/Now you’re closer,” the musician sings while performing choreography by Diovanna LaBeija.

“To all those I have lost, all the angels I have gained, all those that walk with me with hands cracking my chest open, this is for you. I love you,” the songstress tweeted upon the release. She later wrote: “I’ve had an overwhelmingly emotional day. SO many people have reached out to me to say what the song has done for them and it’s been unreal. the words I’ve received today I will never take for granted.”

Watch the “Altar” music video above and stream the track via Apple Music and Spotify below. The full Blue Water Road album is slated to drop this coming winter. 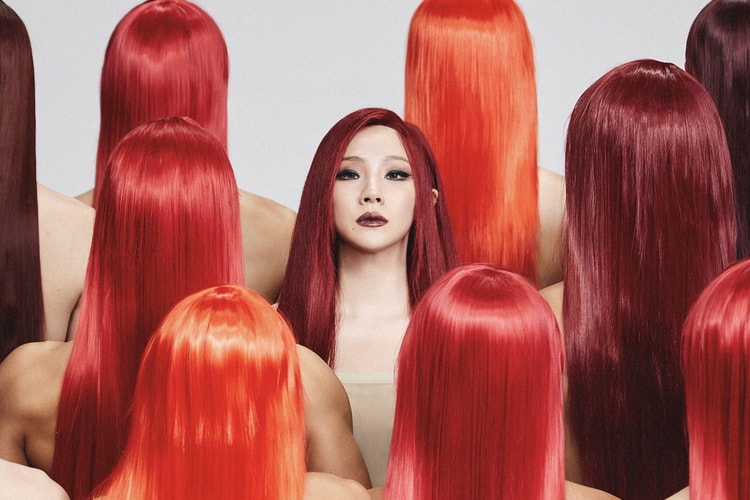 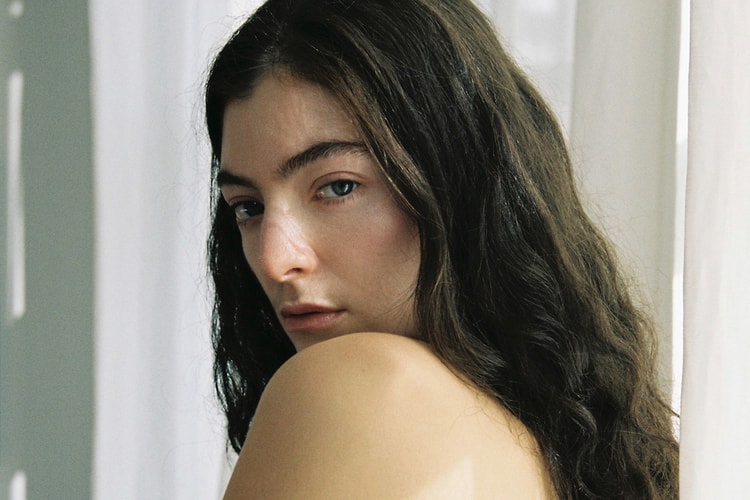 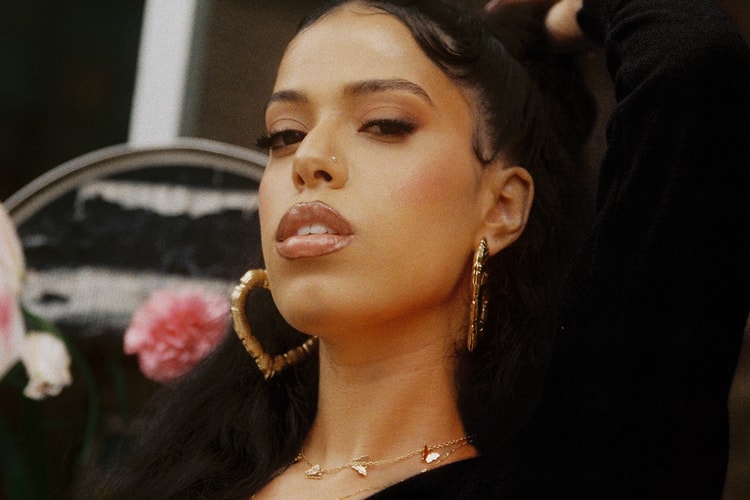 Along with a music video shot in her hometown, Queens.
By Pauline De LeonOct 7, 2021 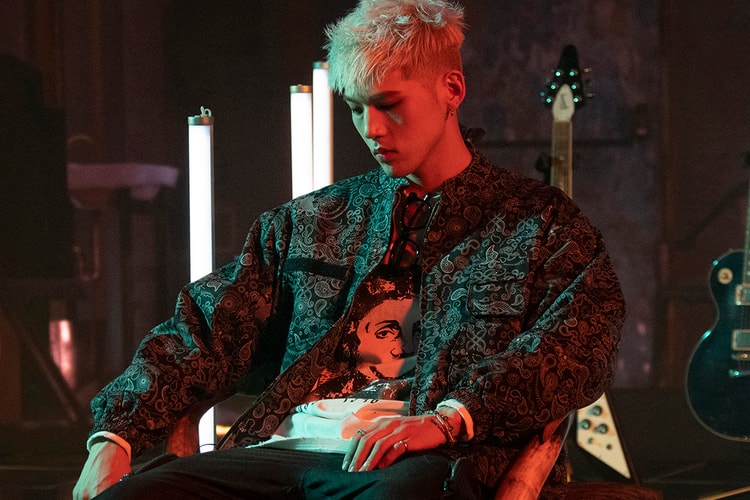 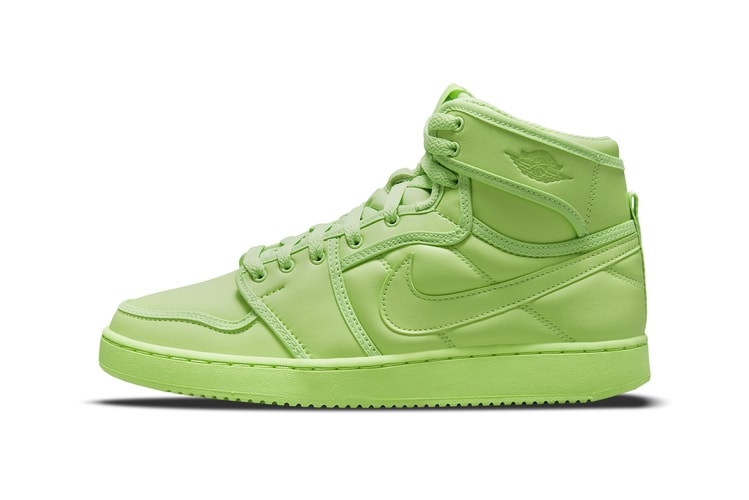 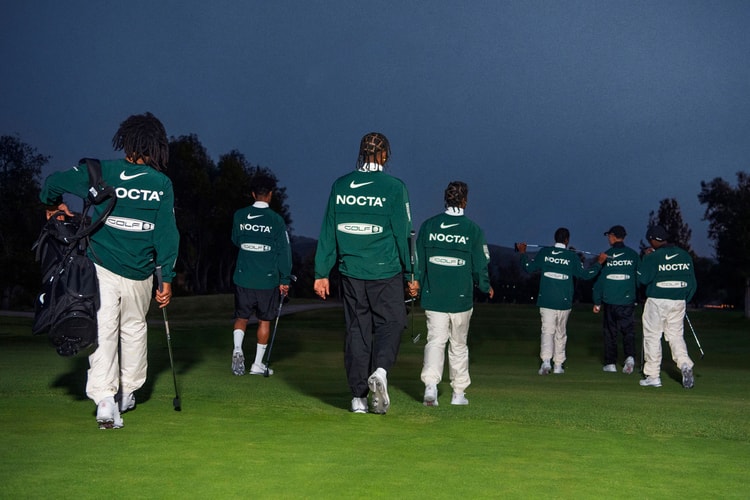 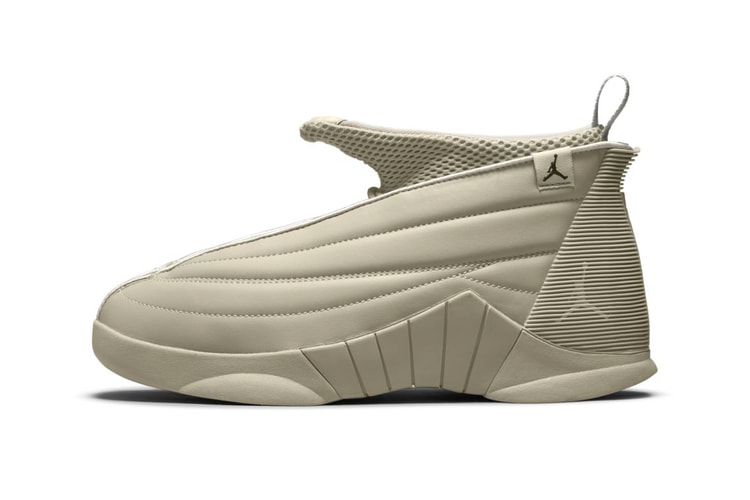 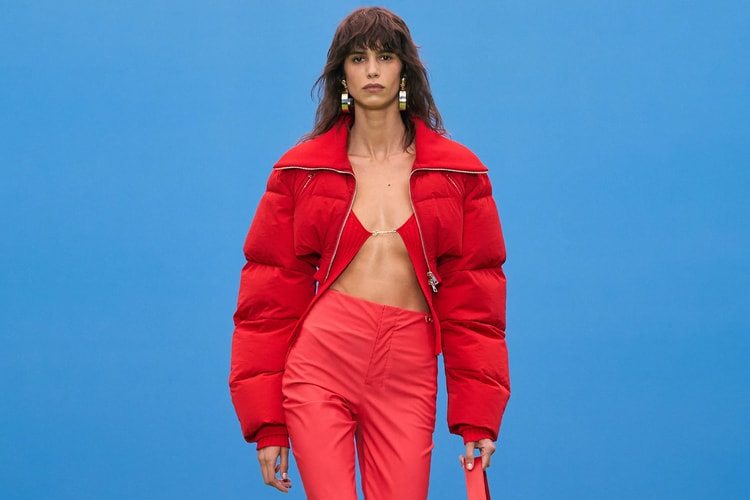 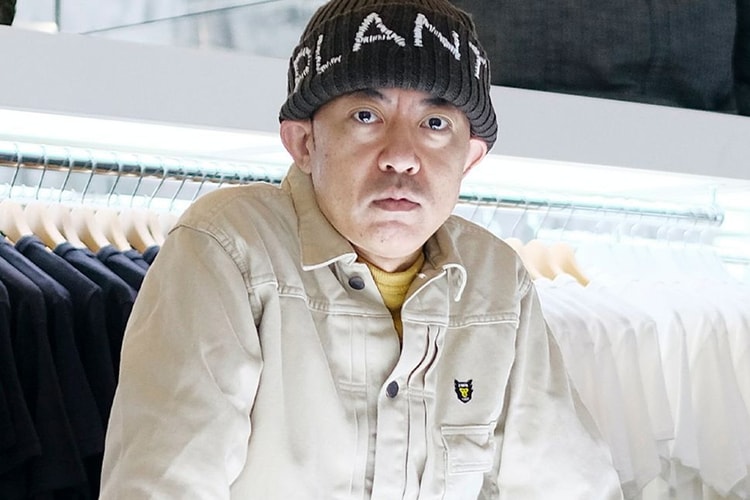 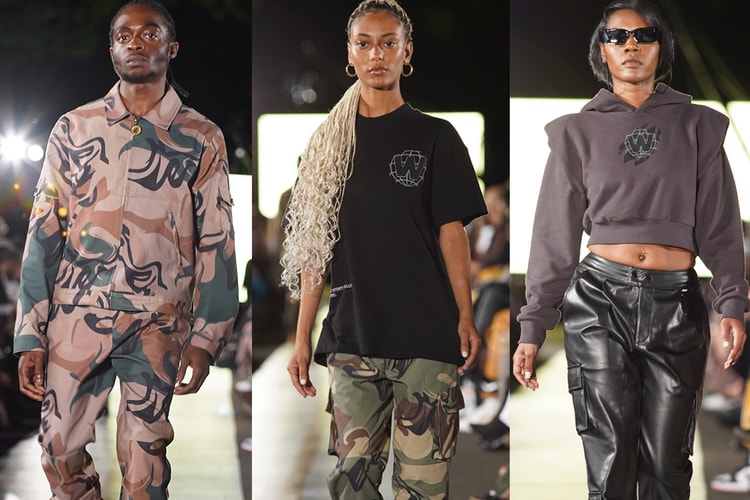 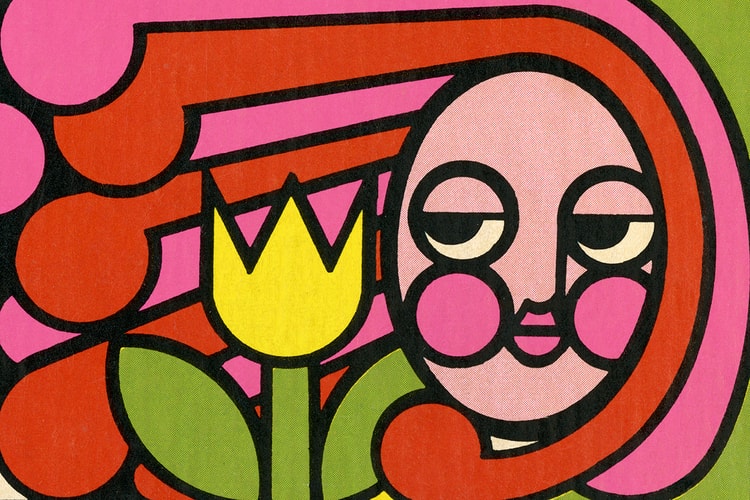 Here’s what it’s like to date the perfectionist of the zodiac.
By Teresa LamSep 15, 2021 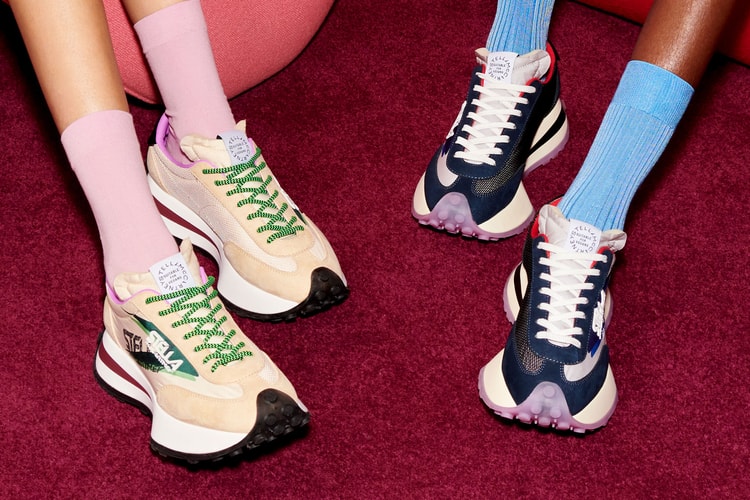 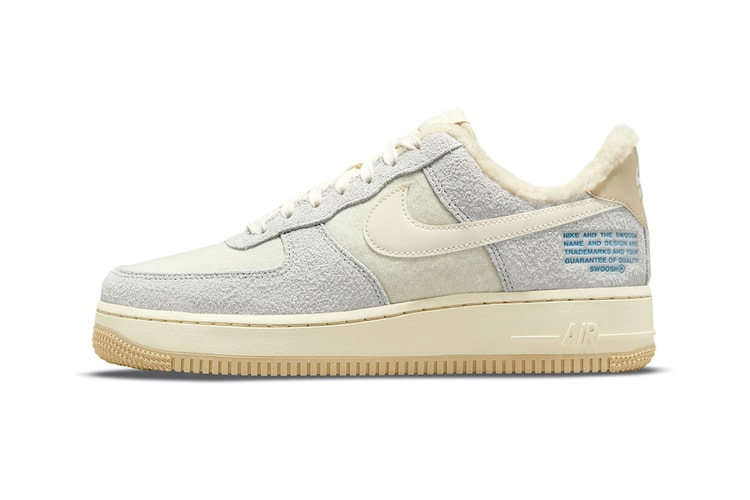 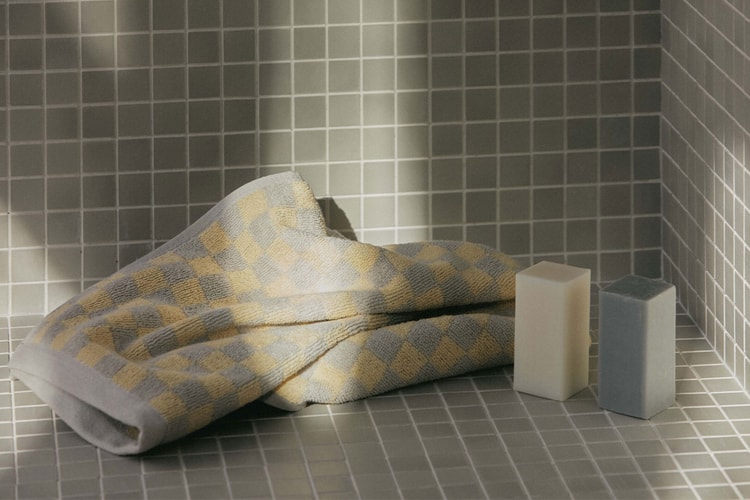