Despite legal efforts to stop the restrictions from being taken into effect.

A new law that has been taken into effect in Texas prohibits abortions after six weeks of pregnancy.

According to The New York Times, the Supreme Court allowed one of the strictest measures to be put into place, after five votes for and four votes against an emergency appeal from abortion providers. Although the new law can be challenged in the future, the case is less likely to return to the Supreme Court for months. The unsigned order stated that the abortion providers were unable to answer the “complex and novel antecedent procedural questions” to make their case.

The decision further read: “In reaching this conclusion, we stress that we do not purport to resolve definitively any jurisdictional or substantive claim in the applicants’ lawsuit. In particular, this order is not based on any conclusion about the constitutionality of Texas’ law, and in no way limits other procedurally proper challenges to the Texas law, including in Texas state courts.”

The Texas law bans abortions after six weeks of pregnancy, which is before many women even find out that they are pregnant. The restriction can give any person the power to sue an abortion provider who violates the law, as per The Guardian. 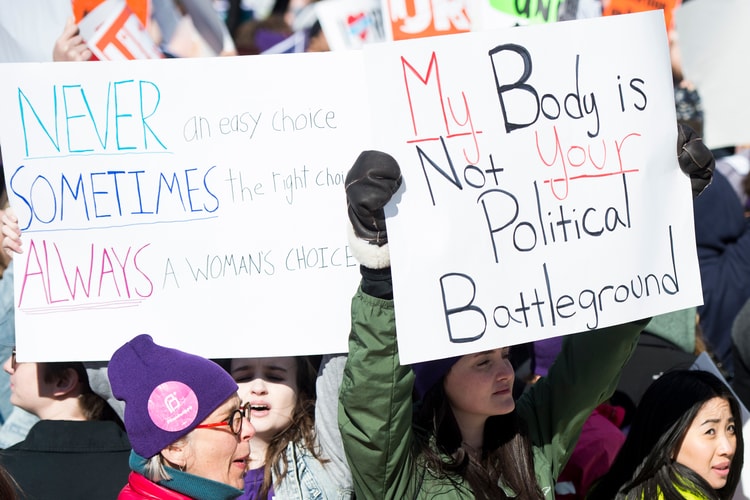 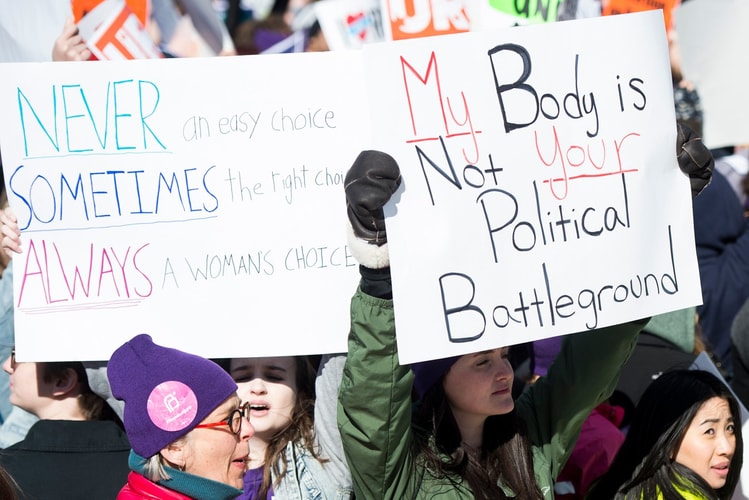 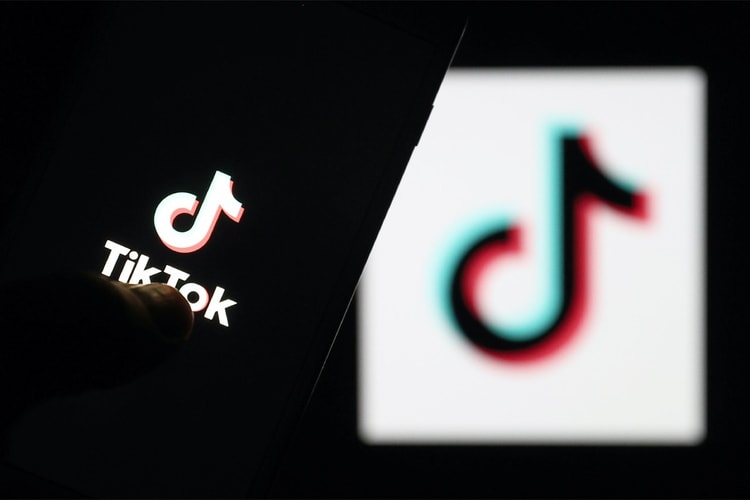 The saga continues.
By Alexandra PaulyJun 10, 2021 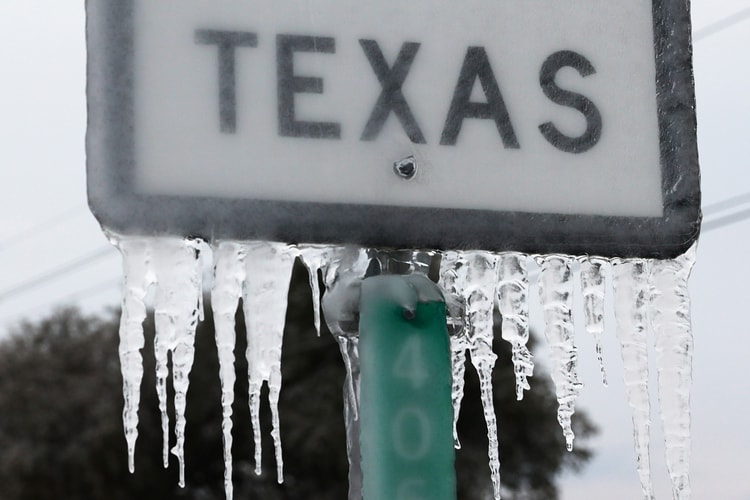 We’ve rounded up a list of non-profits and mutual aid funds helping Texans left without heat, water and shelter.
By Alexandra PaulyFeb 19, 2021 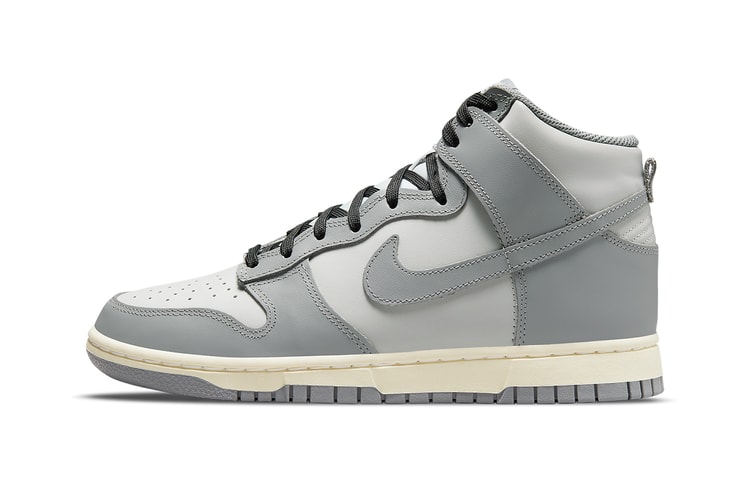 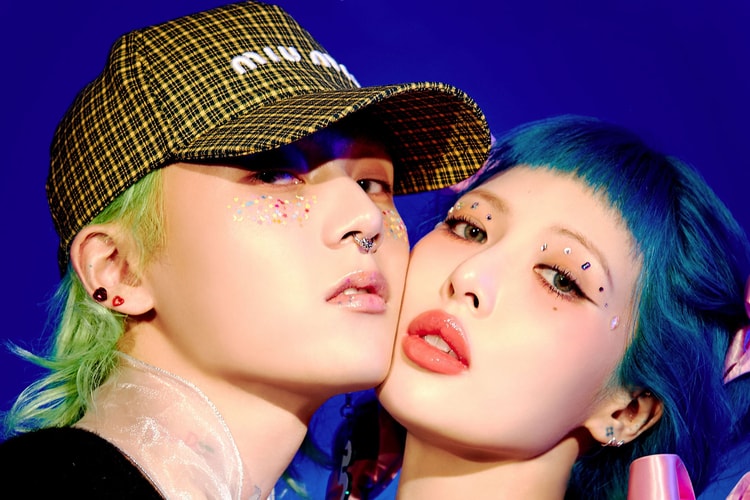 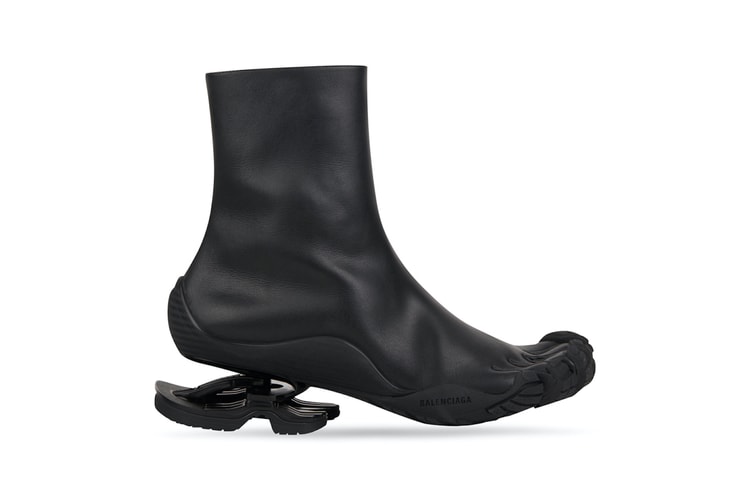 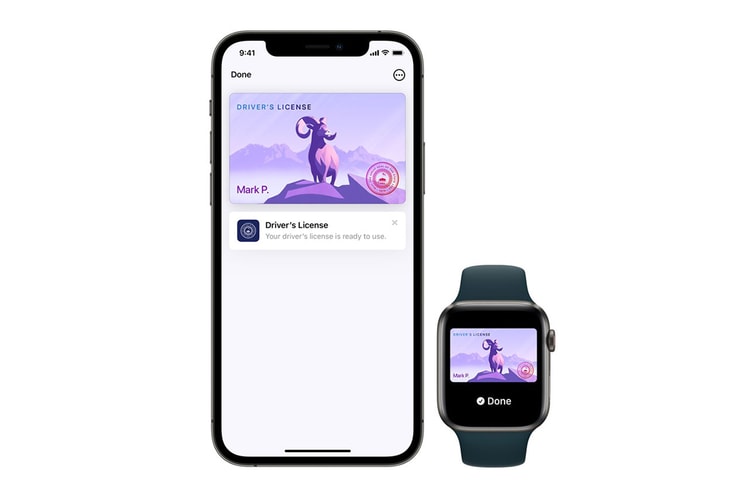 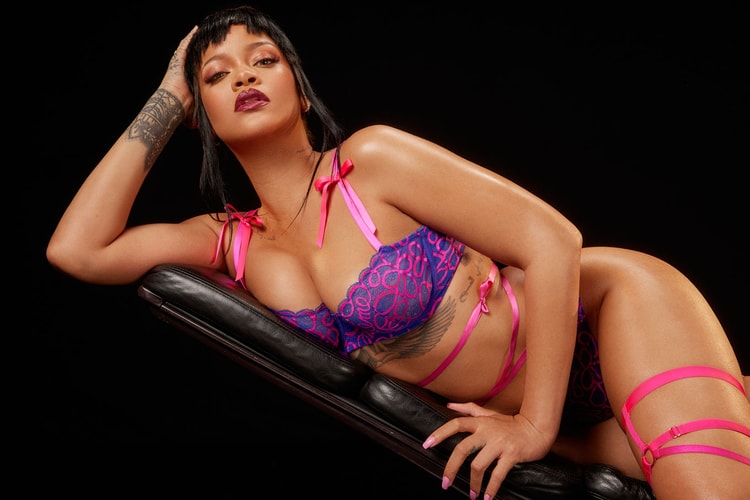 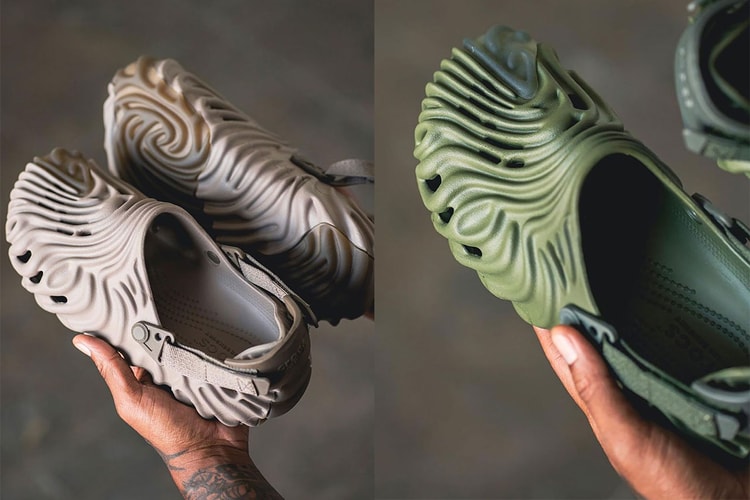 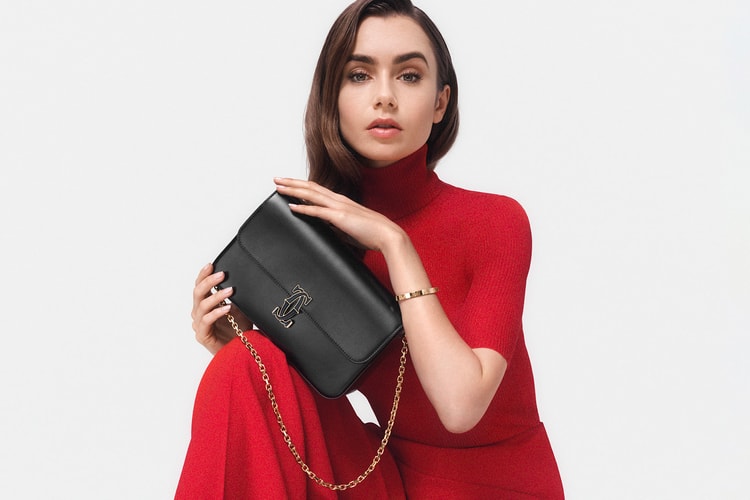 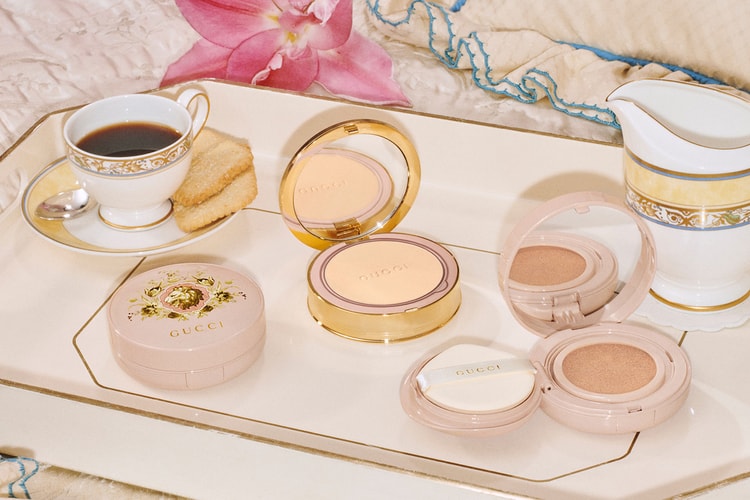 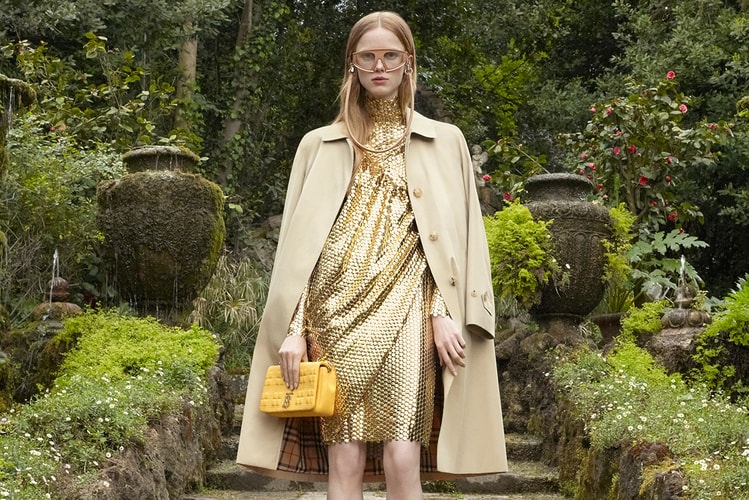 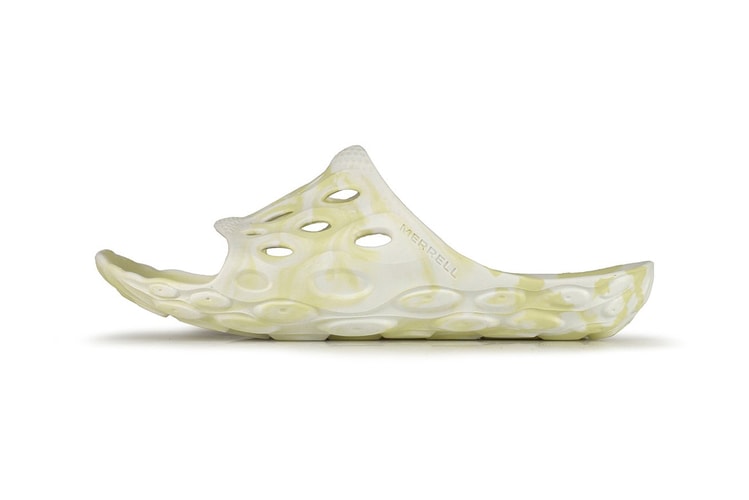 Arriving in a white and yellow marbled colorway.
By Tania HasanSep 1, 2021
More ▾