Recipes that will get you in the mood.

Hall created The Bottom’s Digest after not receiving the sex education he felt he deserved. He would scan Reddit boards and find the basics like “don’t eat before you bottom” and “drink lots of water.” So, Hall took matters into his own hands and developed the perfect recipes for bottoms.

It’s clear Hall puts a whole lot of charm into his meals. He was taught everything he knows in the kitchen by his mother and queer grandmothers. “They taught me how to literally impress the pants off someone with my food, and I’ll be forever grateful for that,” he shares.

Hall uses a low FODMAP diet in his meals. A low FODMAP diet is mostly used to relieve irritable bowel syndrome, the most common digestive disorder in the U.S. The benefit of this diet is that it decreases the less than lovely symptoms of bad digestion like diarrhea, constipation and flatulence. That way, you can enjoy bottoming and even look forward to it too.

Hall’s recipes vary from other bottom-friendly meals, because they range from vegan and plant-based to meat-friendly. So yes, according to Hall, you can eat before sex. After all, nothing can put you to sleep better than great food and even better sex. 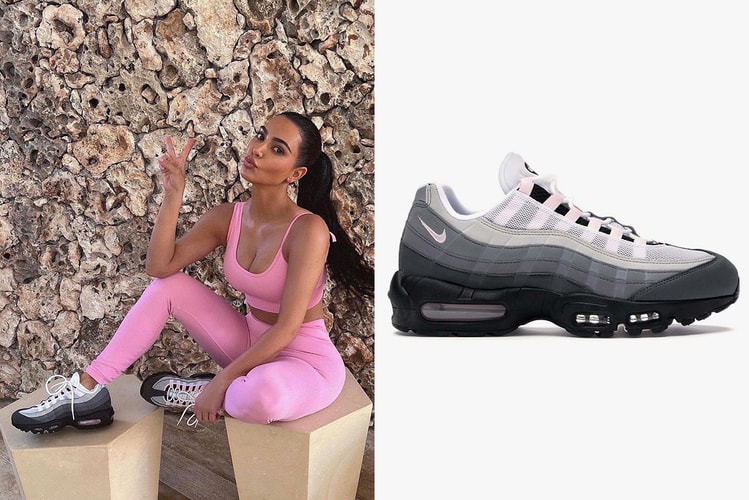 Build out your rotation with the classic runner.
By Jascmeen BushJan 26, 2022 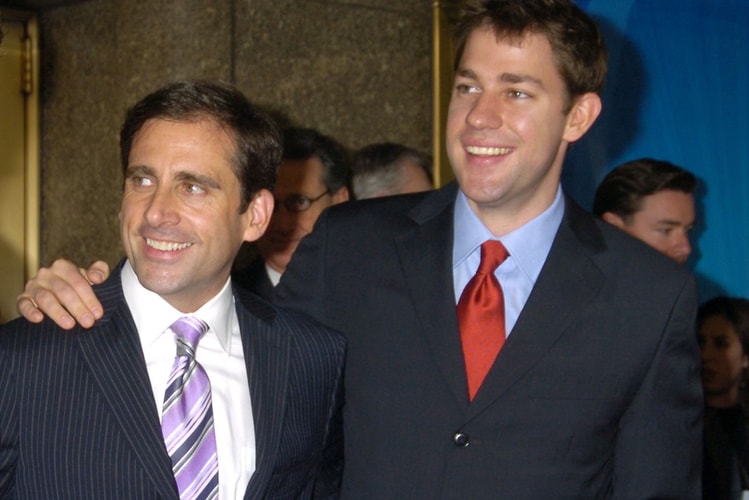 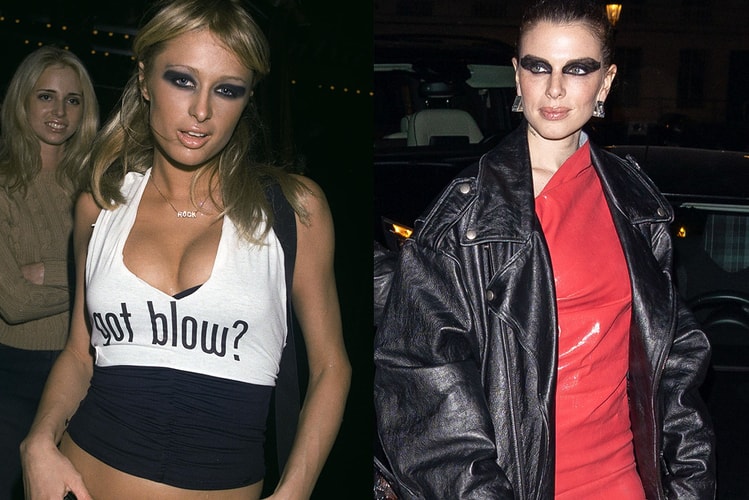 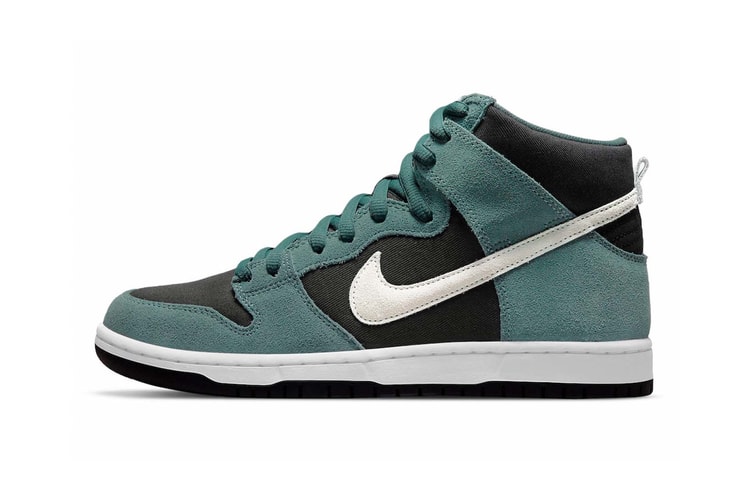 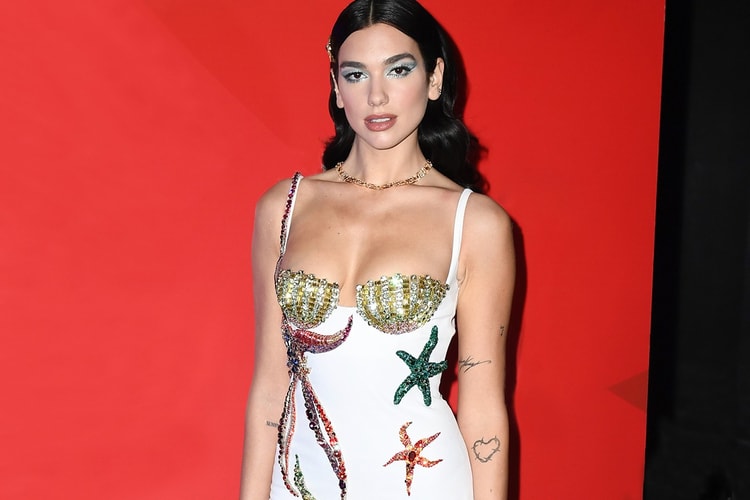 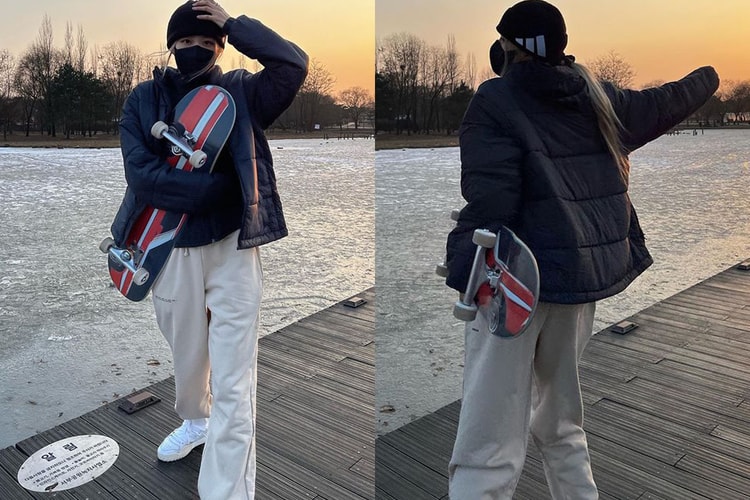 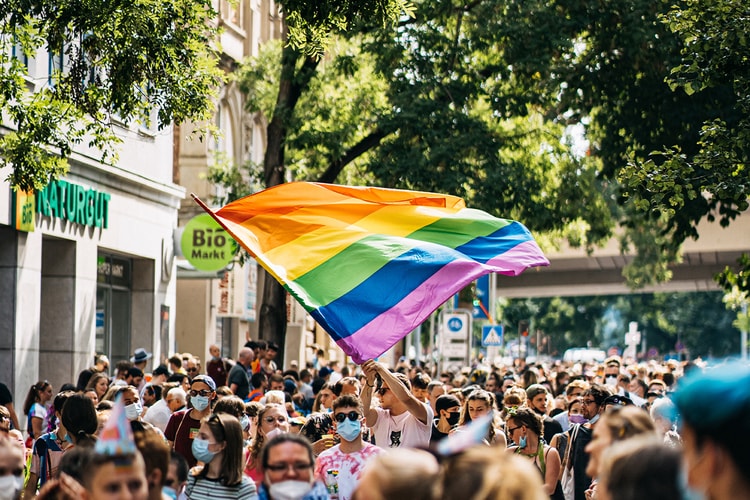 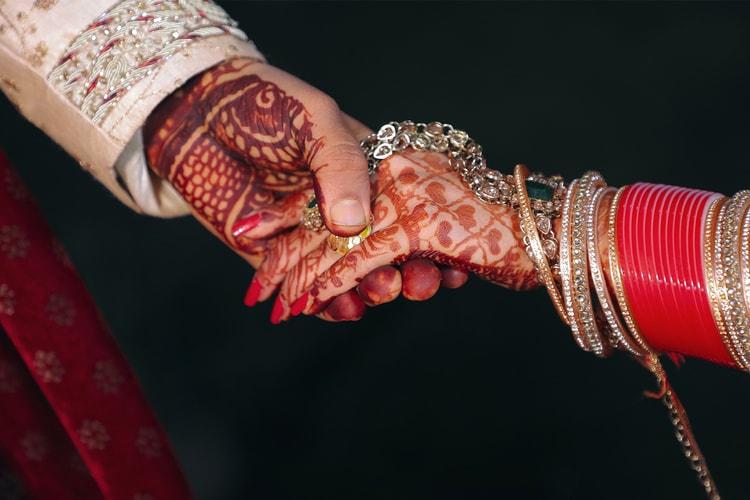 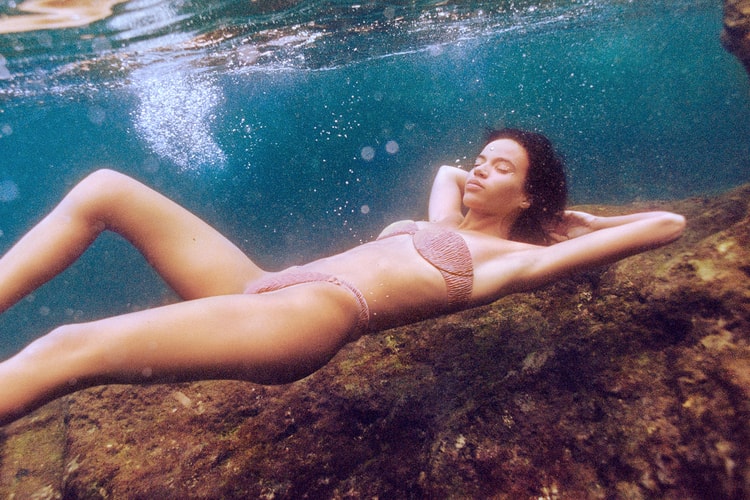 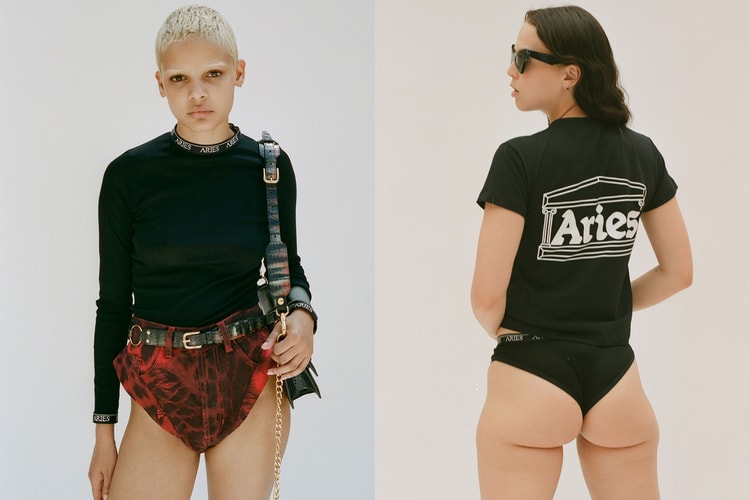