The streamer dropped a trailer for the upcoming spinoff series, which is set to premiere soon. “Meet a fresh group of wealthy, sophisticated and hilarious Asian-Americans from New York City, where the quality of real estate is measured by address, not acreage,” the synopsis reads. “Conversations are direct, not coded. And competition – for love, for money, and for power – is fierce. Billionaires, CEOs and fashion icons — it’s a city where you can be anything you want to.”

The teaser stars Dorothy Wang from the original series, as well as familiar faces in fashion including influencer Tina Leung. Wang opens the trailer, exclaiming, “New York City, I’m here… I’m hoping that I’ll vibe with New York guys more than LA guys.” Clips give a glimpse into the lives of the New Yorkers, including the cast members’ extravagant closets and parties.

See the teaser for the first season of Bling Empire: New York above. While you’re here, check out the trailer for the third installment of the original Bling Empire. 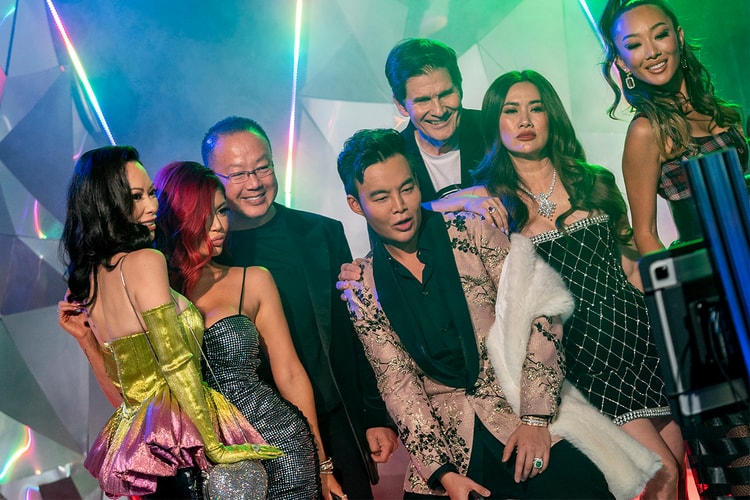 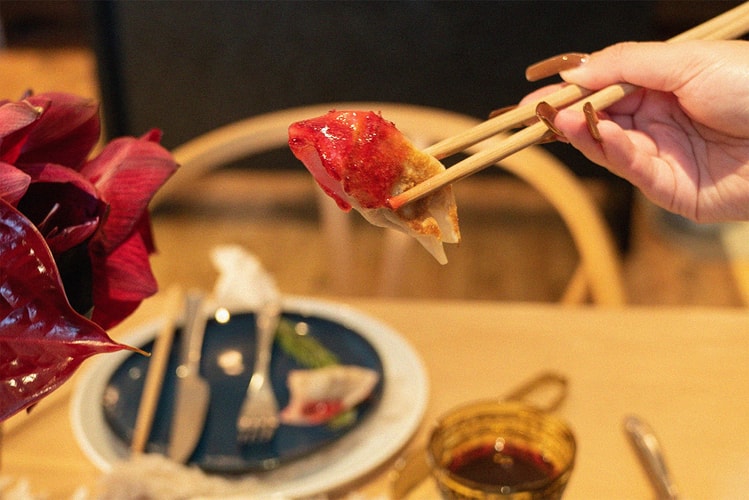 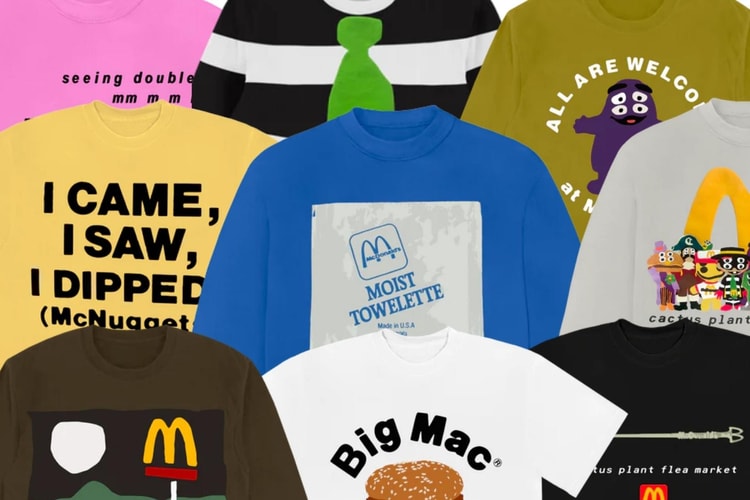 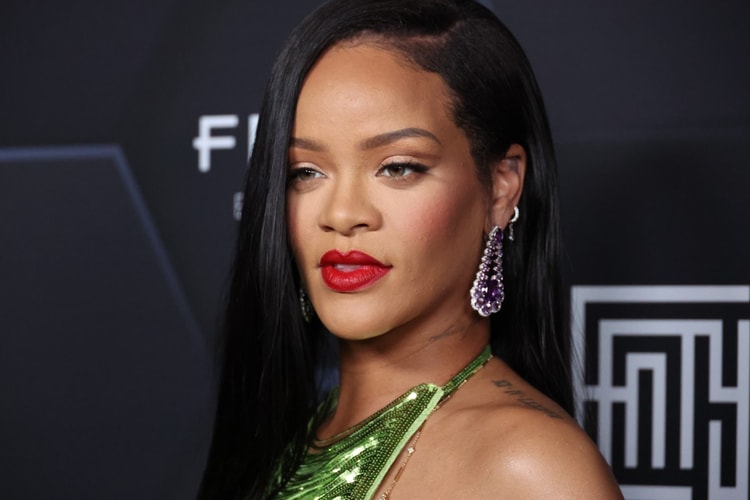 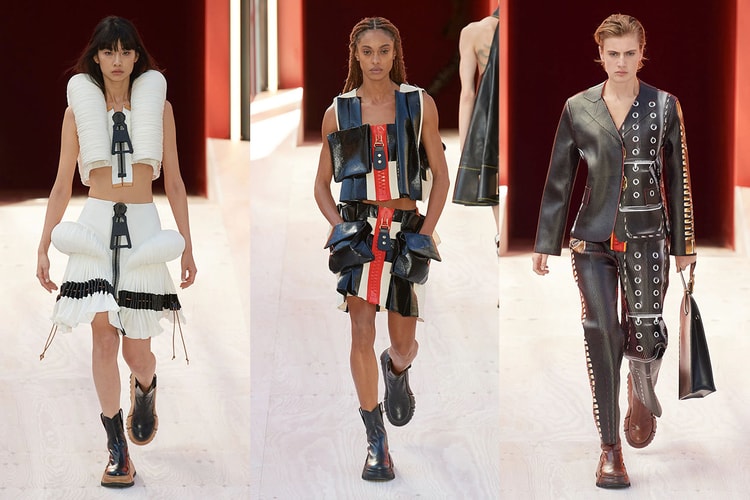 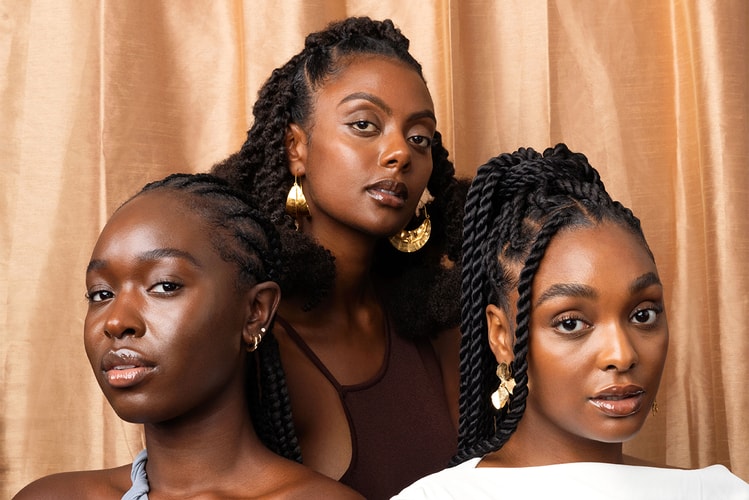 If You Have Textured Hair, Here’s Everything You Need To Know About Micro-Link and Tape-In Hair Extensions 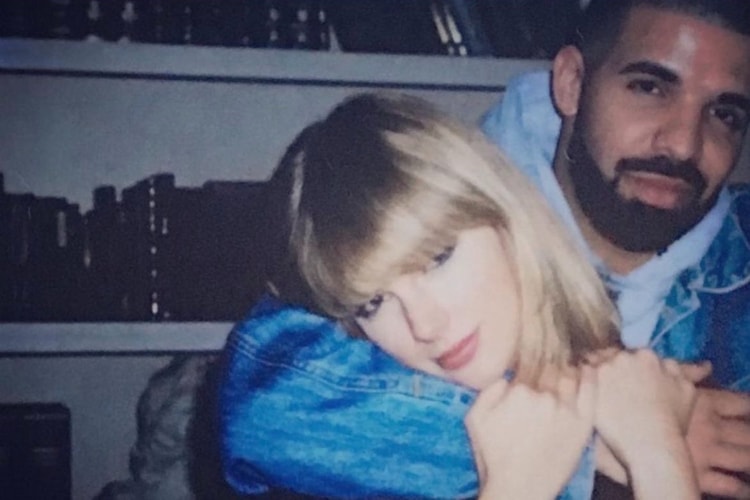 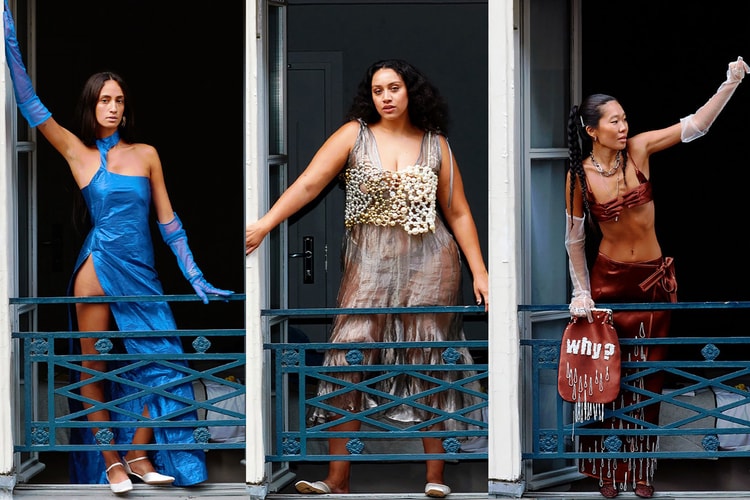 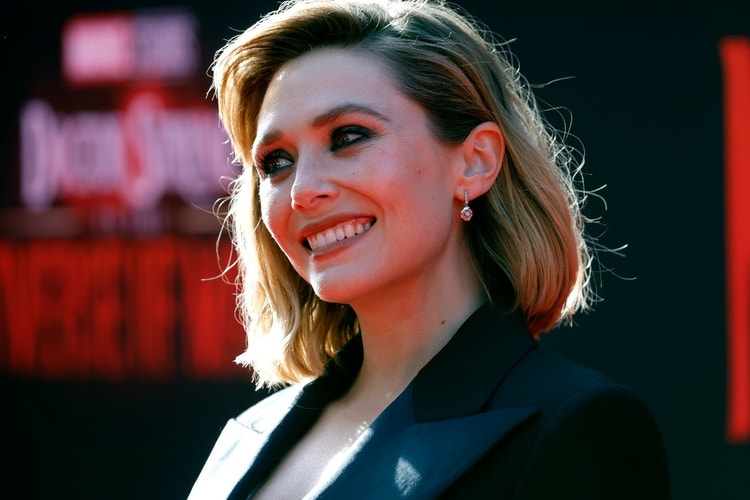 As a result of having to improvise with Paul Bettany.
By Jennifer MachinOct 4, 2022 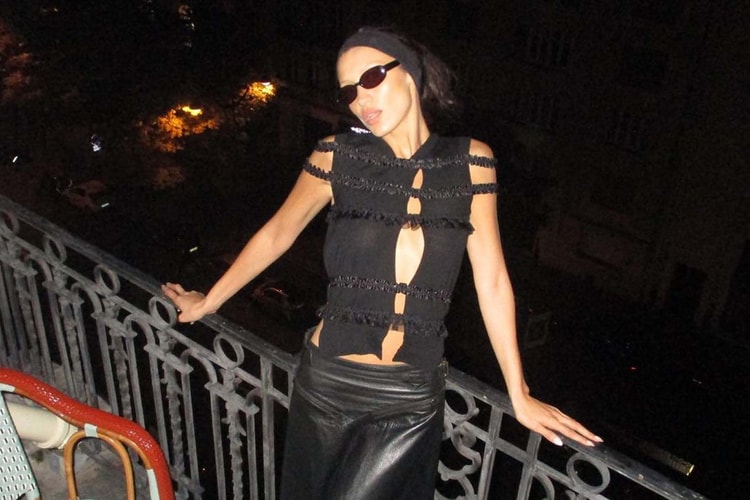