One of them was literally branded on his chest with an iron.

For the first time ever, Kim Kardashian spoke about her boyfriend, Pete Davidson, in an interview. The reality star gushed about their relationship and revealed that the Saturday Night Live comedian has a few tattoos in honor of her. Although, she did clarify one of them isn’t technically a tattoo but actually a branding of her name on his chest.

“Let me explain it,” she said on The Ellen DeGeneres Show. “He wanted to do something that was really different. First tattoo he got, I was like, ‘Oh, so cute, thank you! Oh my god!’ Second, whatever, I’m like, ‘Oh, that’s so cute.’ But that’s what tattoo people do, right? They get tattoos of what’s going on in their life.”

The talk show host asked if an “iron thing went onto his body,” to which Kardashian replied, “Yes.” She continued, “I just think he was like, ‘I want something that’s there that I can’t, you know, get rid of my tattoos.’ He’s in the process of getting rid of his arm tats and his neck tats. So he’s like, ‘I don’t want to be able to get rid of it or cover it up and I just wanted it there as like a scar on me.’”

While the SKIMS founder, who’s studying law, didn’t exactly reveal how many tats the King of Staten Island star has gotten dedicated to her, she did disclose which is her favorite. “It says ‘My girl is a lawyer.’ That one’s really cute,” she said.

Watch Kim Kardashian’s interview on The Ellen DeGeneres Show above. 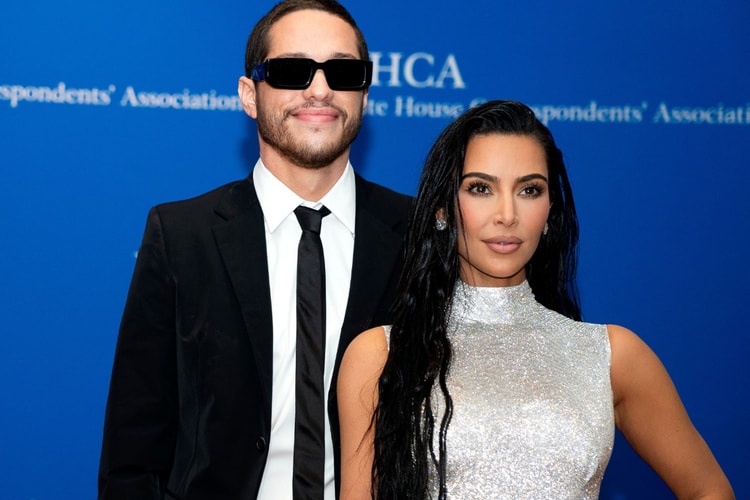 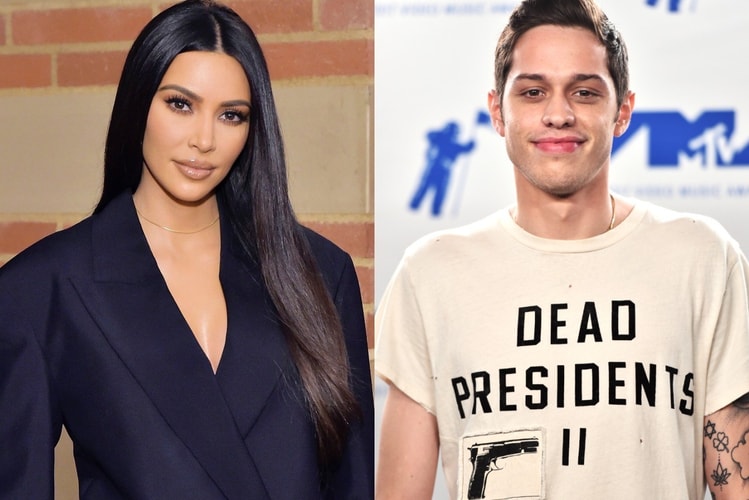 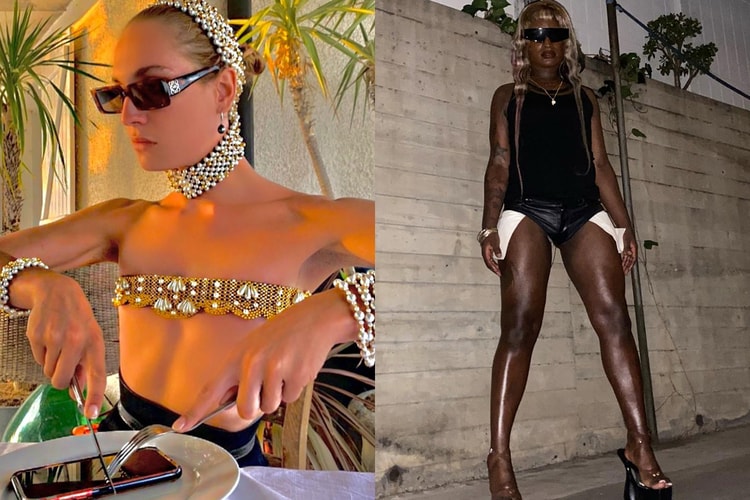 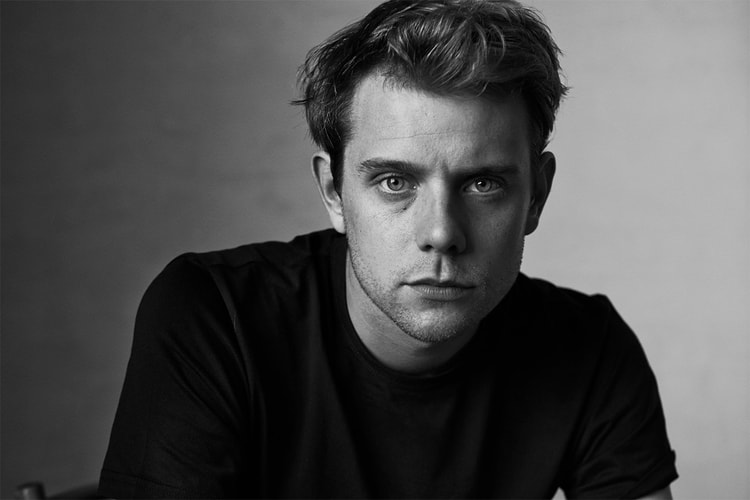 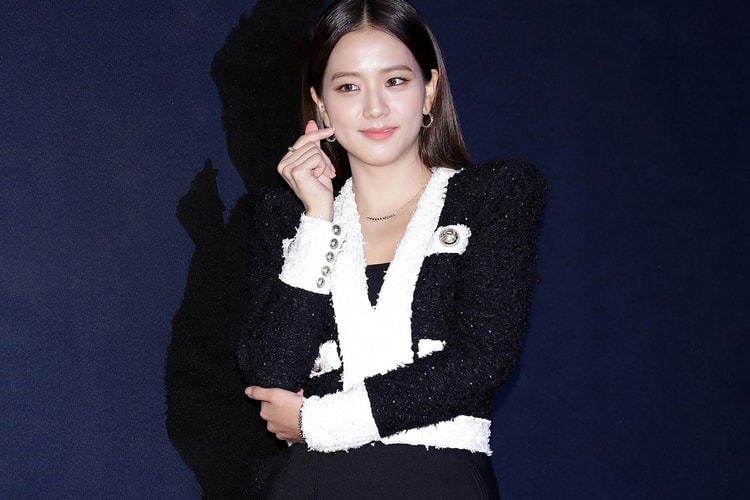 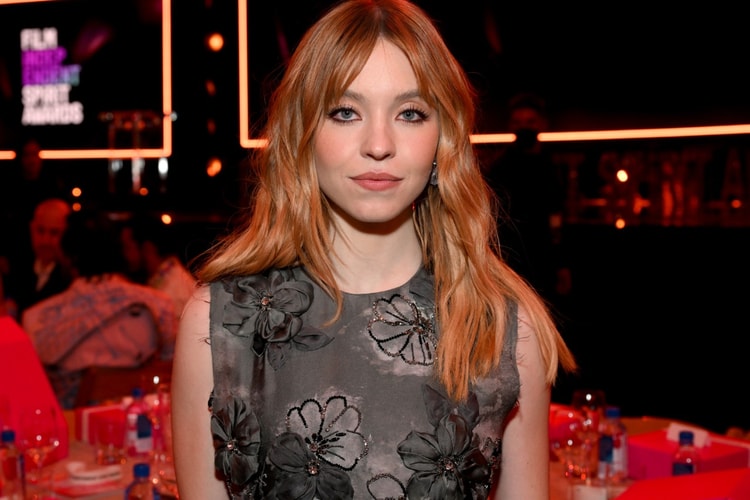 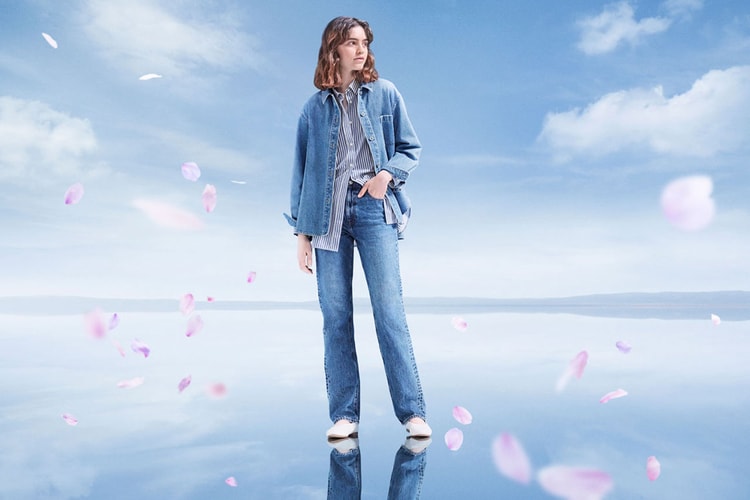 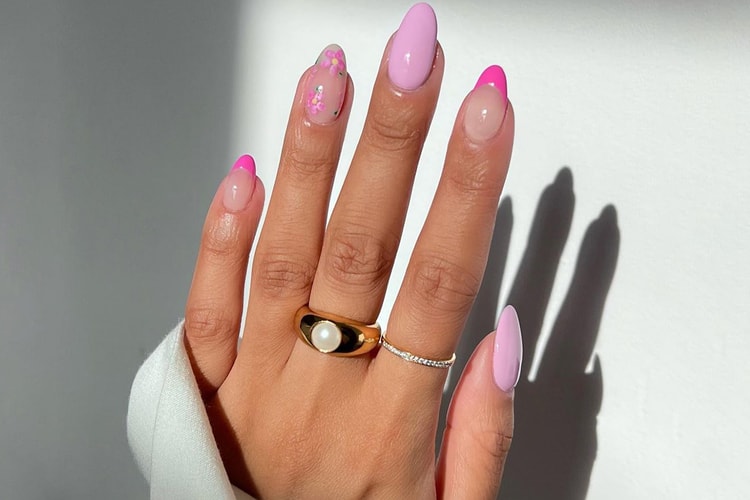 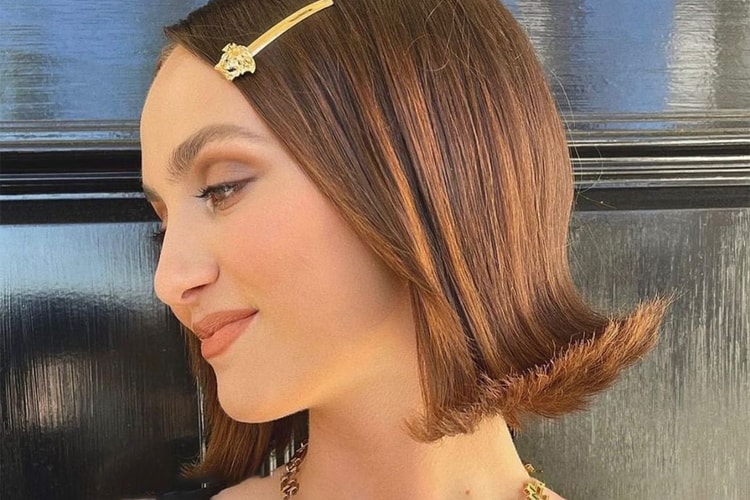 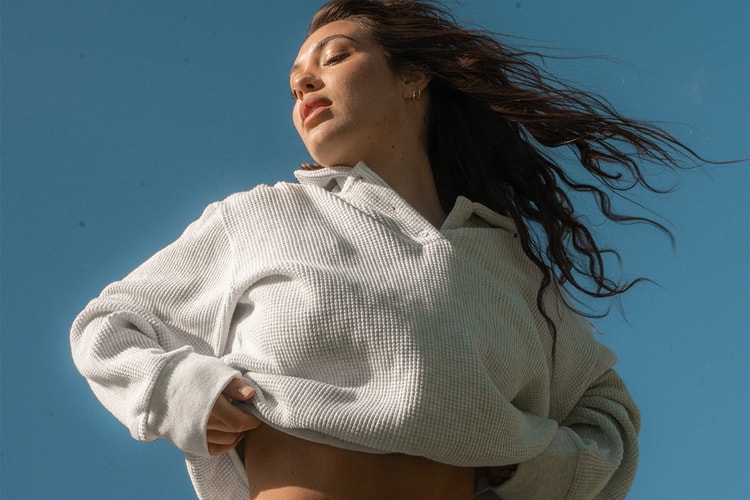 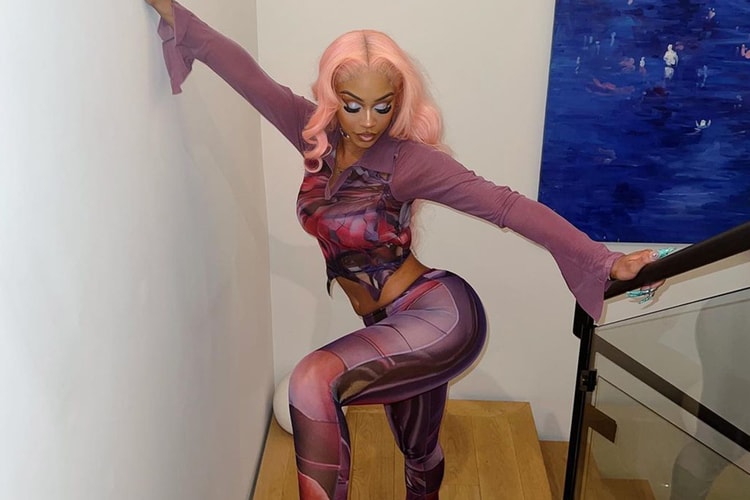