NFTs, the metaverse and Web3 continue to emerge as keywords in fashion as industry leaders like adidas and Louis Vuitton launch innovative initiatives in the virtual space. In the first-ever installment of Diving Into Digital, we’ve rounded up some of our favorite digital fashion moments this season.

Continue scrolling to see some of our favorite fashion moments in the digital space.

adidas, which officially entered the metaverse in late 2021, launched a personality-based AI-generated avatar creation platform to celebrate its latest Ozworld collection. Created in partnership with Ready Player Me, the online experience allows users to customize their own avatar that they can use in the metaverse. adidas Ozworld is now available via the official website.

Mowalola teamed up with Terminal 27 for its first NFT drop.

Mowalola and Terminal 27 joined forces to create their first NFTs. Arriving in both NFT and merchandise form, the release takes inspiration from futuristic nostalgia, featuring anime-style robots and motorcycles. Minted via Terminal 27’s website in the coming weeks, the collab is comprised of 100 “Baby Bots,” 600 “Bots,” 50 “Rare Bots,” 200 “Motorcycles” and 50 “Rare Motos.” More details are available on the Mowalola x Terminal 27 Discord channel.

DIVERGE is a new “metaverse fashion brand ecosystem” created by Perfilieva Diana with the purpose of bringing high fashion to Web3. The label creates wearables and other digital assets, including its latest “Genesis” NFT drop comprised of 40 bags and backpacks. Designs feature round-shaped purses in a variety of colorways, as well as futuristic rocket-inspired backpacks. The collection is now available on DressX with 20% of proceeds donated to Ukrainian citizens in need.

The CFDA announced a metaverse and NFT partnership and educational program.

The CFDA revealed that it is entering Web3 with the aim to educate and create a community for American fashion in the metaverse. Working in partnership with creative consultancy 5Crypto, the association will continue to bridge the gap between fashion and Web3, bringing emerging names to the digital space to target a wider audience. “Our mission is to position our members as leaders in the global innovation of fashion and retail via digitally-led strategies to support growth and expansion. With the support of The Sandbox and Polygon Studios, the CFDA is poised to educate and empower business leaders for generations to come,” the CFDA’s CEO Steven Kolb spoke of the launch.

Louis Vuitton released NFTs within its app Louis: The Game.

Louis Vuitton, which launched a mobile game last year in celebration of its founder’s 200th birthday, added two new levels and 10 NFTs to the app. Players can now access two extra levels “Radiant City” and “High in the Sky” to further the main character Vivienne’s quest. The expansion comes with NFTs that will be distributed through a raffle system until August 4, featuring Vivienne wearing a variety of looks.

FROLOV dropped its first NFT with proceeds donated to the production of bulletproof vests for the Ukrainian army.

FROLOV, a couture-to-wear brand based in Ukraine, launched its first NFT as a way to support the country during these difficult times. The label partnered with local artist Dmitry Yurin to create a blue-and-yellow stitch embroidery piece of an anatomic human heart as a symbol of the bravery of all Ukrainians as they fight for freedom.

Alexandre Arnault, Tiffany & Co. executive and son of LVMH CEO Bernard Arnault, created a one-of-a-kind jewelry version of his CryptoPunk NFT purchase. Titled Punk 3167, the piece was purchased for ETH 160 (translating to roughly $416,400 USD), and was transformed into a physical pendant crafted in rose gold and enamel along with sapphire and Mozambique baguette ruby glasses.

Zara stepped into the metaverse.

Zara launched a limited-edition capsule titled “LIME GLAM” for its official foray into the metaverse. The release featured psychedelic-inspired garments made to be worn both IRL and virtually via Zepeto. In addition to clothing and accessories, the launch featured a branded wall, floor and photobooth for users to take photos in front of.

AMBUSH opened the doors to its first-ever metaverse space. AMBUSH joined forces with digital creative agency Active Theory to launch its first-ever metaverse space dubbed AMBUSH® SILVER FCTRY, named after Andy Warhol‘s creative studio Silver Factory. The project invites guests to a futuristic lounge where avatars are dressed in spacesuits, leading them to portals that feature a variety of brand experiences. Through this platform, users can browse through AMBUSH’s past runway shows, as well as a digital shopping space where visitors can purchase physical and digital merchandise. 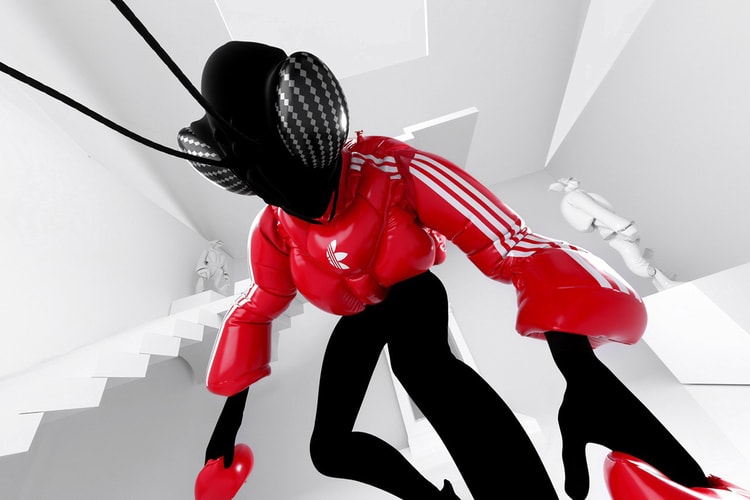 Diving Into Digital: Our Favorite Fashion NFT and Web3 Projects of November 2022

Diving Into Digital: Our Favorite Fashion NFT and Web3 Projects of Fall 2022 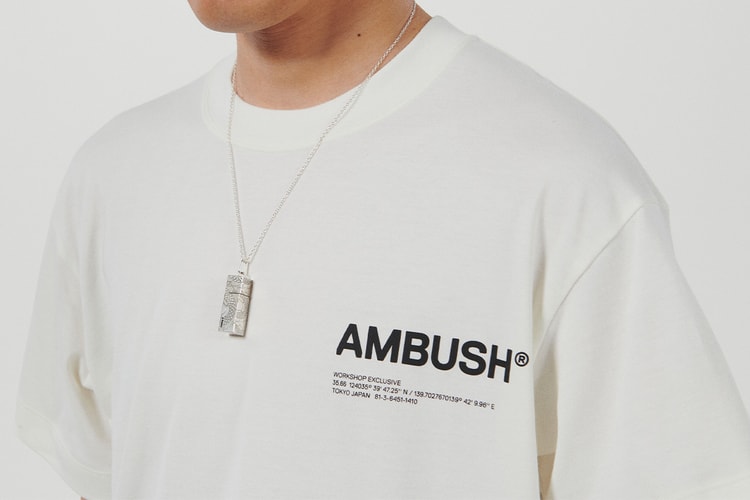 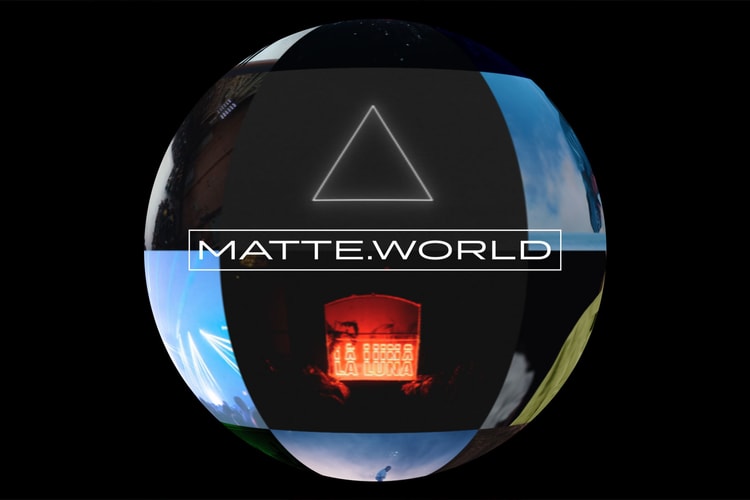 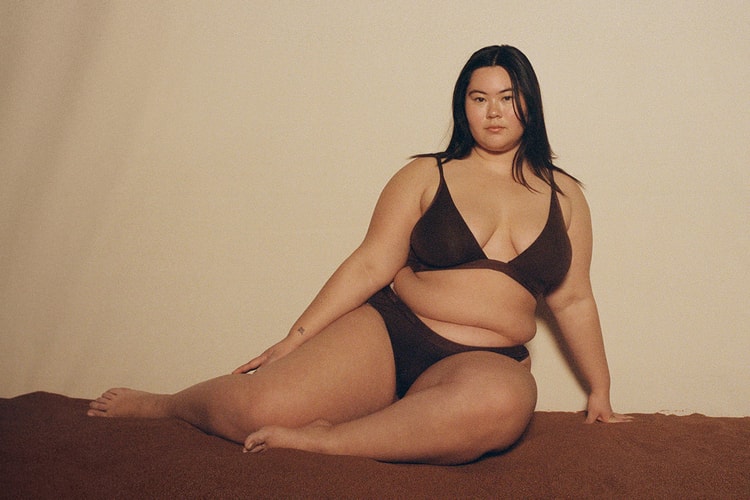 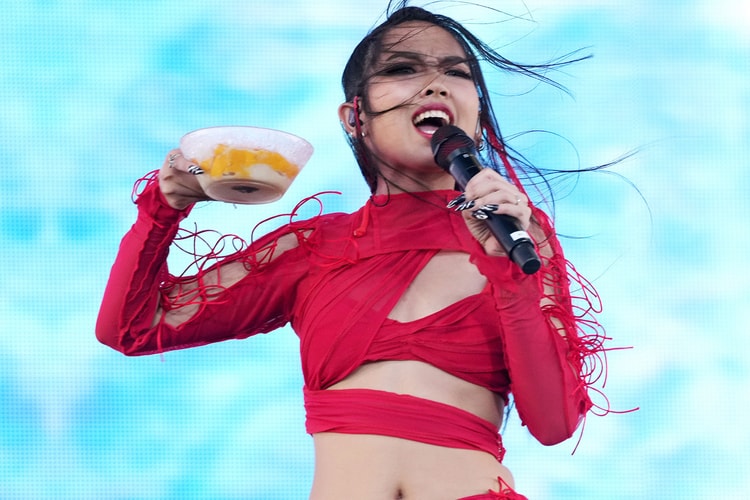 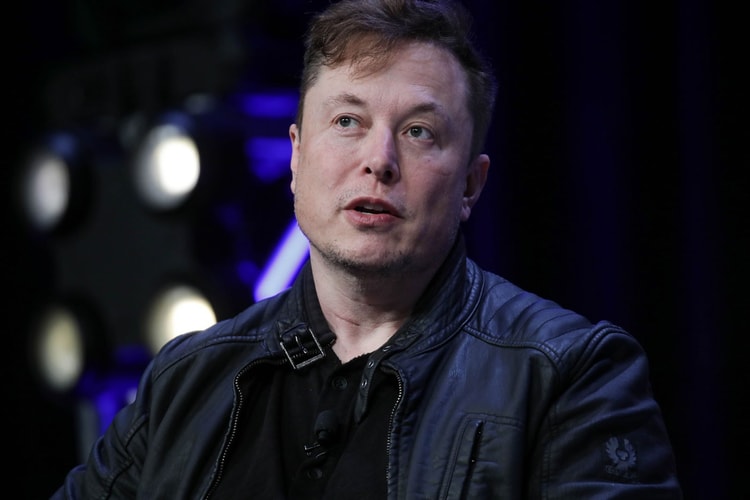 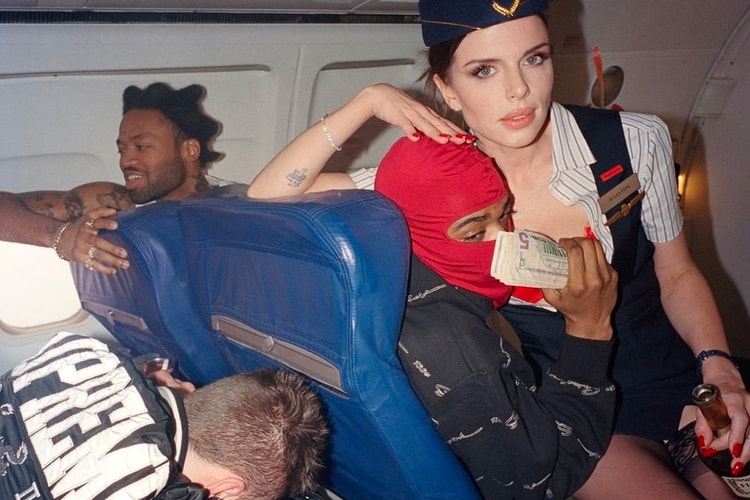 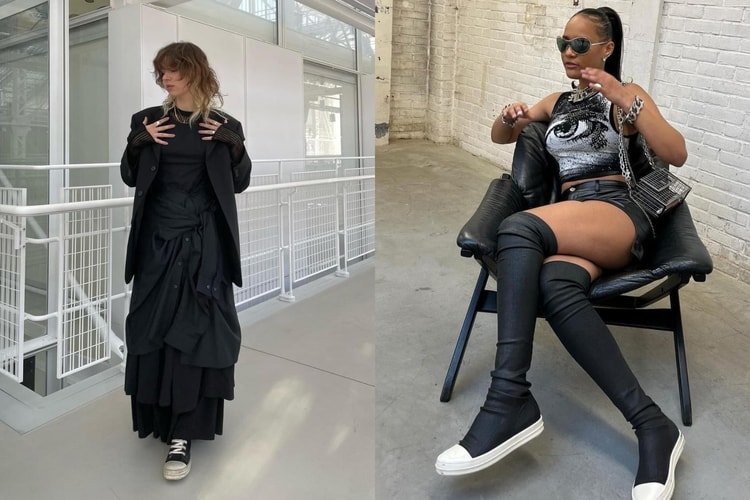 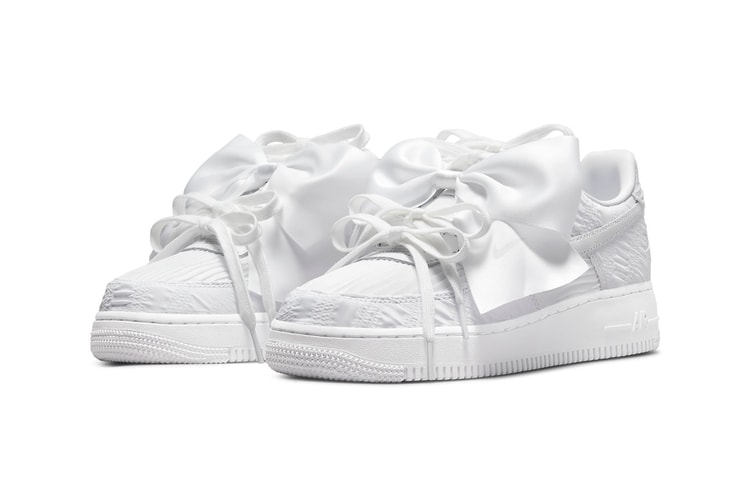 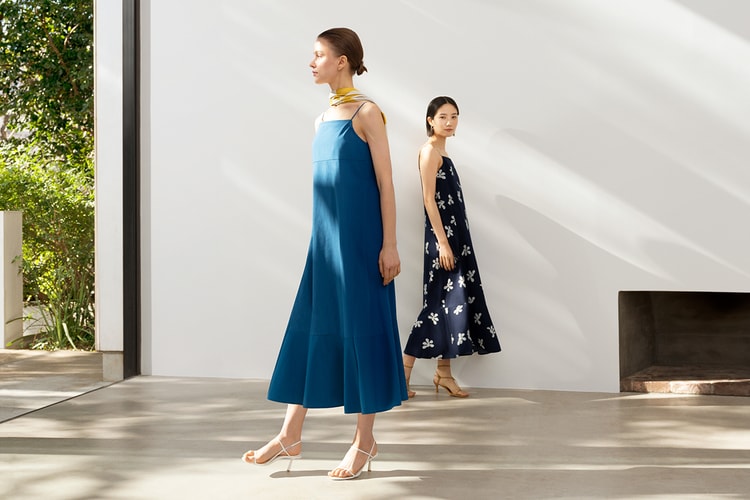 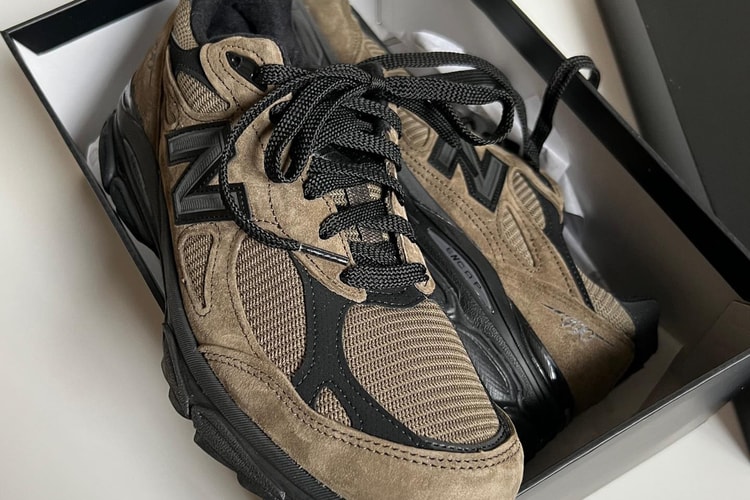