The British soul singer is back with their signature falsetto and passionate lyrics.

After a two-year hiatus, Sam Smith has finally returned with a new single titled “Love Me More.”

The Grammy Award-winning artist candidly explores their own definition of self-worth and further examines their relationship with themself. “I wrote this song for anyone who feels different, anyone who has to stop themselves every day from saying unkind things to themselves, in their head, all the time,” Smith shares in a press release. “I felt like that for the longest time and slowly I’m learning how to just be nice to myself. I wanted to share that because I captured it in this song. Over the last two years, music has been my therapy more than ever. So I hope this song can be your friend.”

The track arrives with an accompanying music video filmed in London by Luke Monaghan. The visual features a montage of the singer’s childhood home videos and the early stages of his career. Belting out in their signature falsetto, Smith sings, “Have you ever felt like being somebody else/Feeling like the mirror isn’t good for your health?/Every day I’m tryin’ not to hate myself/But lately it’s not hurtin’ like it did before/Maybe I am learning how to love me more.”

Watch the full music video above and listen to “Love Me More” below. 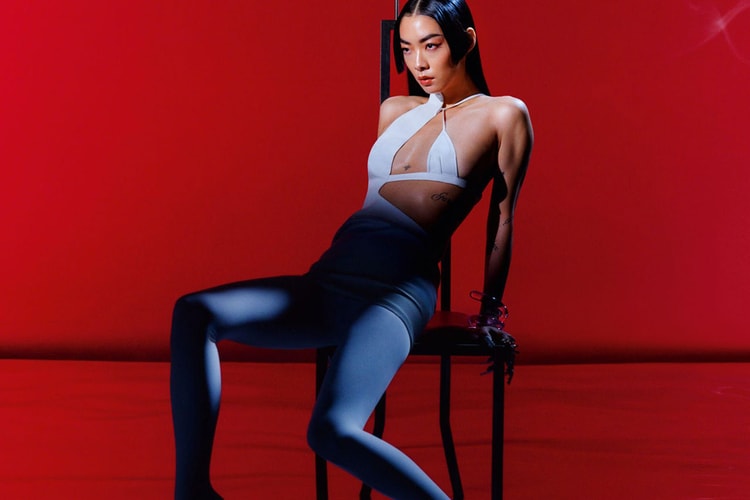 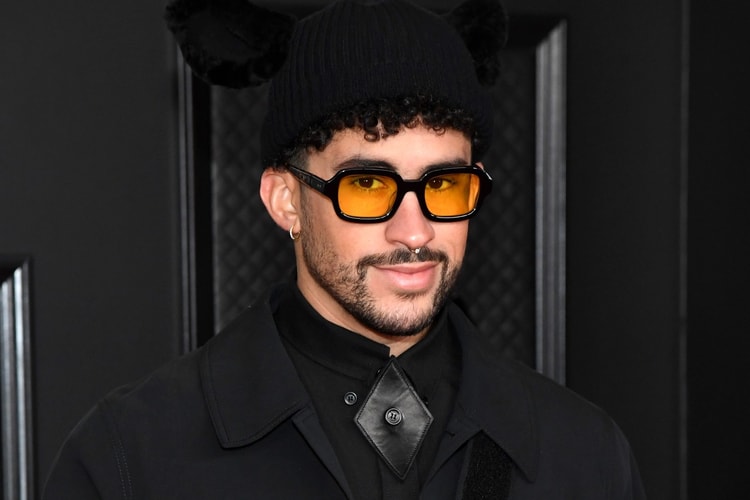 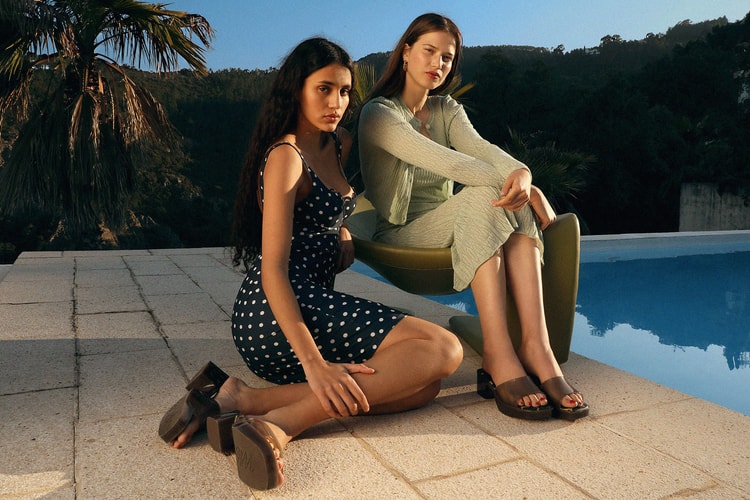 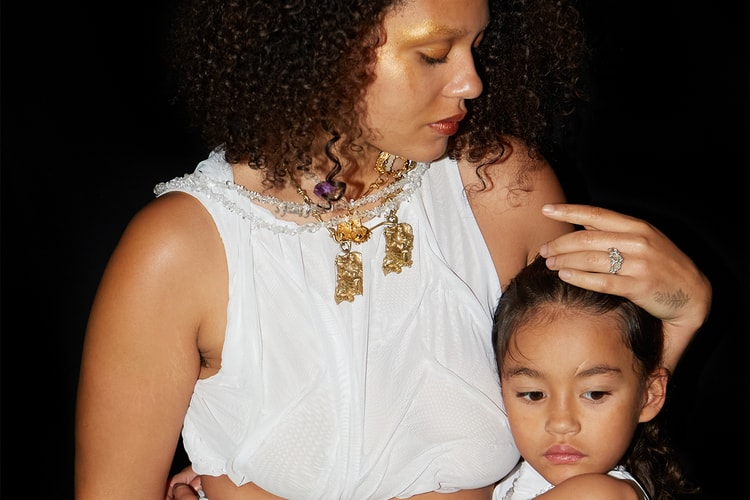 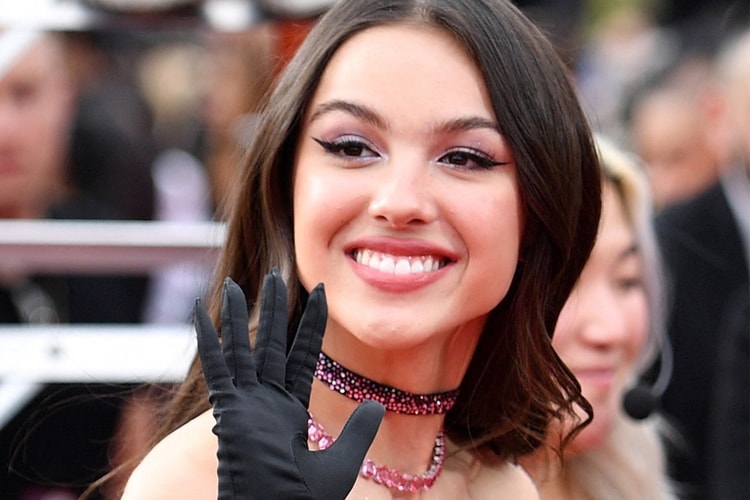 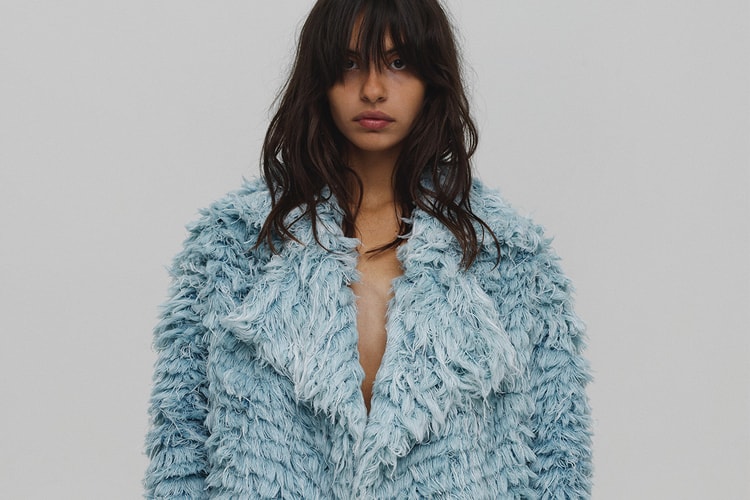 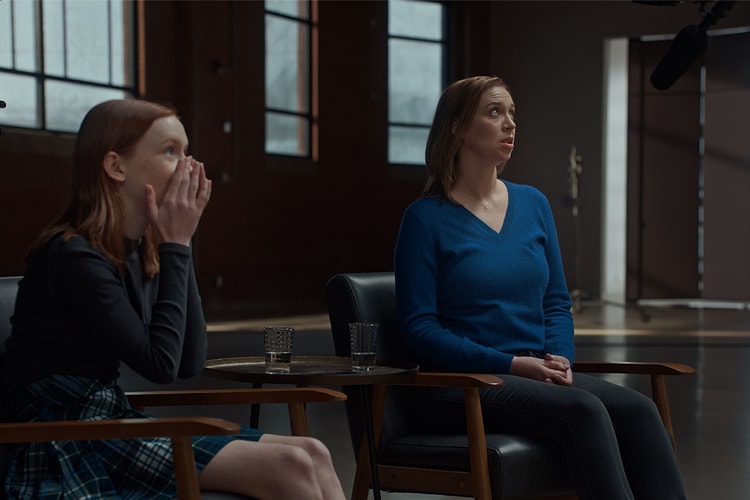 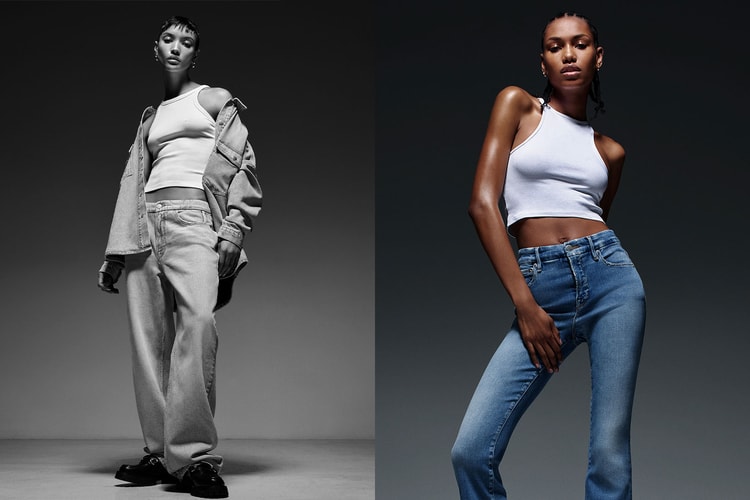 Comprised of denim pieces designed to fit women of all shapes and sizes.
By YeEun KimApr 28, 2022 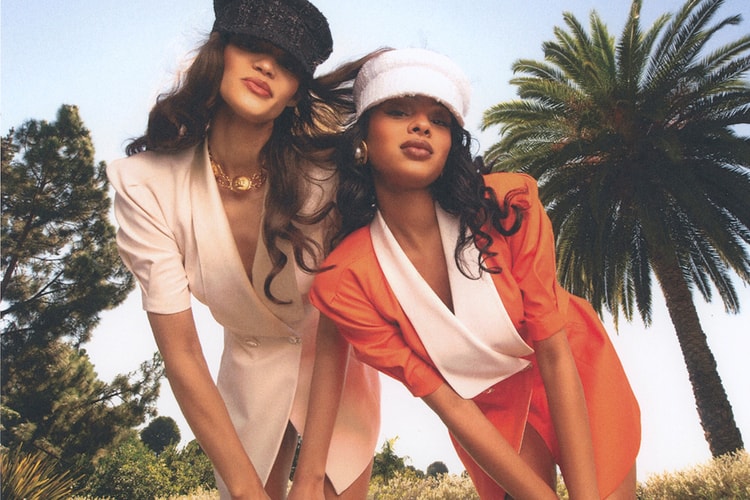 The brand’s latest hats are ethically made.
By Collette GrimesApr 28, 2022 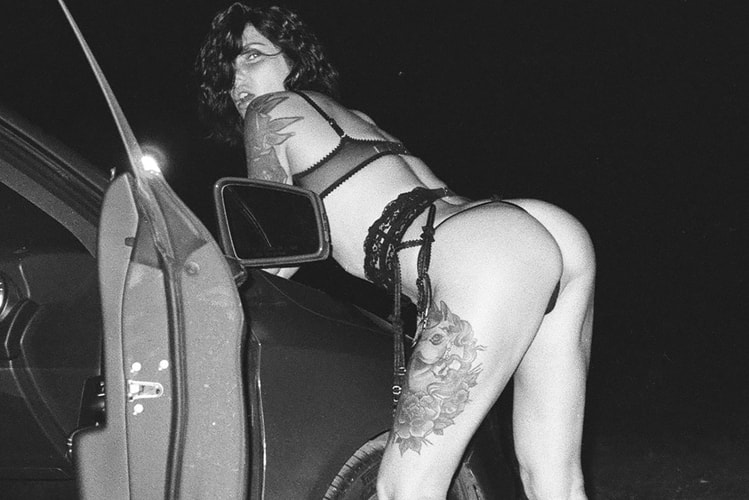 How to Date During Your Villain Era

Tips for stepping on everything you used to trip over.
By Gigi FongApr 28, 2022
More ▾