The ‘Avengers’ stars reunite once again.

The ‘Avengers’ stars reunite once again.

Scarlett Johansson and Chris Evans are set to star in the forthcoming Apple Original movie Project Artemis, according to Deadline. The film will be directed by Jason Bateman. Meanwhile, Rose Gilroy penned the script.

“Very excited,” Evans tweeted, confirming the news about the film, which focuses on the race to space.

Evans and Johansson have previously worked together in Marvel films playing Captain America and Black Widow, respectively. Both actors have worked on recent projects in addition to Project Artemis. Evans has lent his voice to Pixar‘s Lightyear, which hits theaters on June 17. On the other hand, Johansson is starring in Asteroid City, a romantic comedy-drama premiering sometime this year. She’s also working on Bride, another Apple film, which is a modern take on The Bride of Frankenstein. 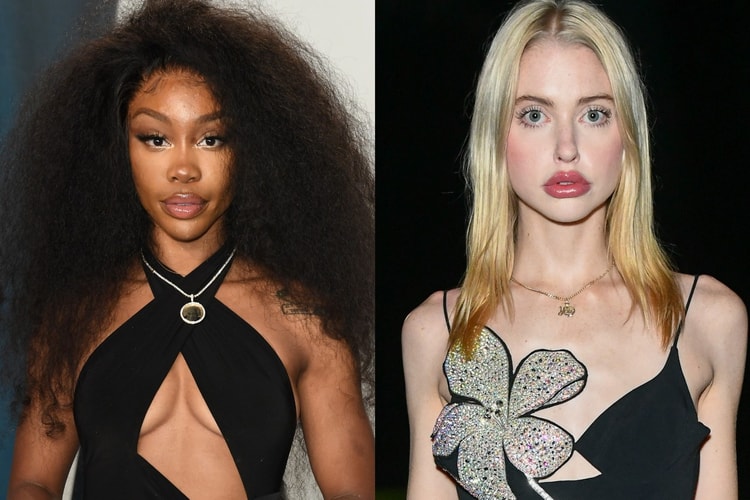 The film is being described as ‘Pulp Fiction’ meets ‘High Fidelity.’
By Jennifer MachinAug 15, 2022

Everything you need to know and buy.
By Gigi FongApr 1, 2022 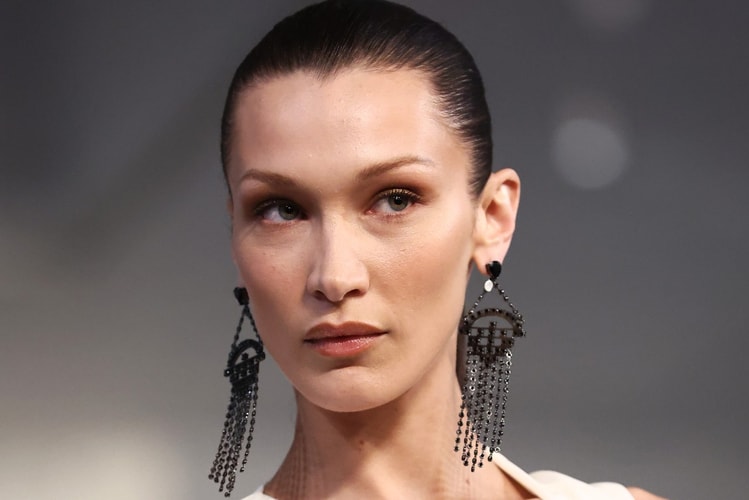 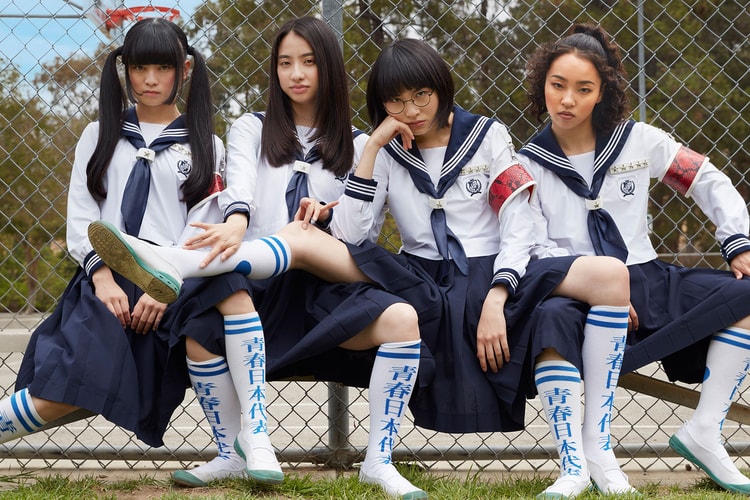 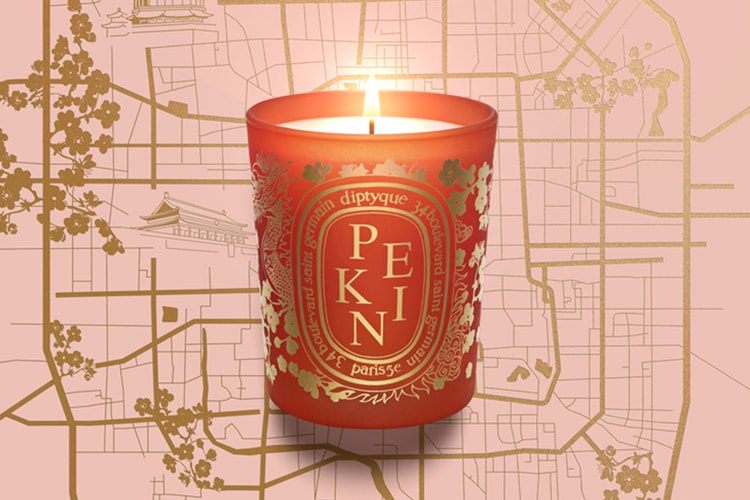 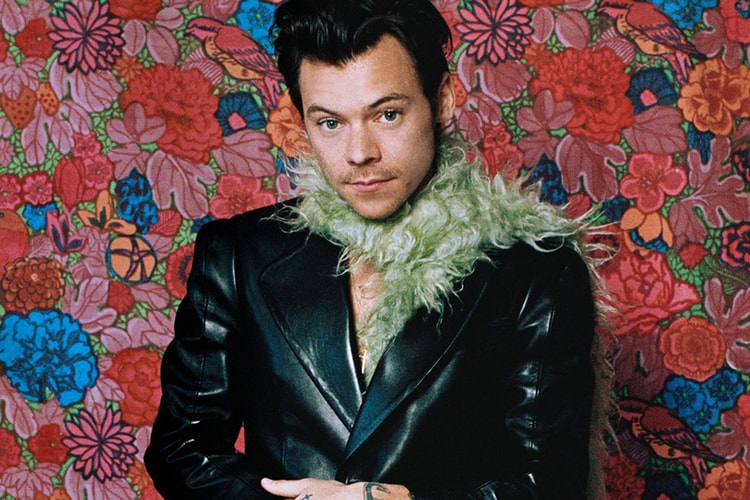 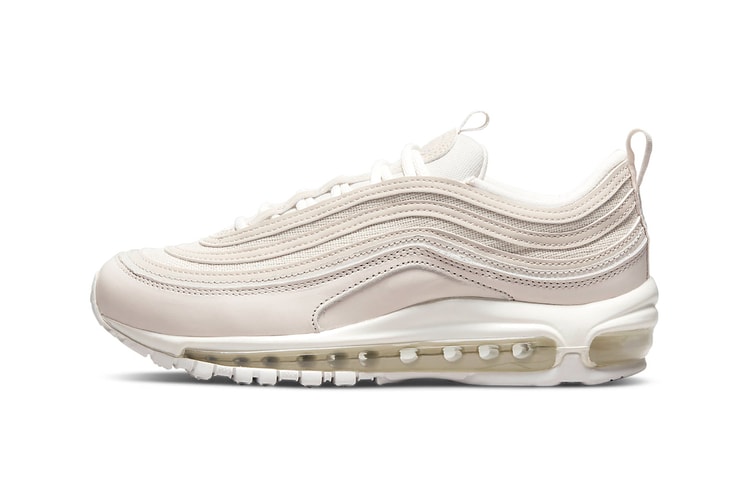 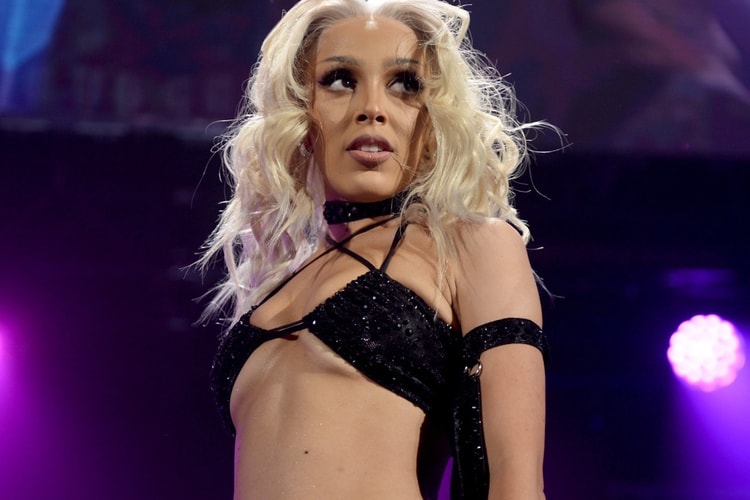