Megan Fox has been keen on saying she manifested her fiancé, Machine Gun Kelly. However, now, astrology expert Valerie Mesa is explaining how that came to be.

If you’ve kept up with the power couple‘s relationship, then you know the Jennifer’s Body actor feels that she found exactly what she’s always been looking for in MGK, whose real name is Colson Baker. “He’s literally my exact physical type that I’ve been manifesting since I was four,” Fox previously told Glamour UK. “I’m also four years older than him. So, I think I made him.”

Baker also seems to believe in this concept considering he has a whole song dedicated to his future wife about it. The track, titled “Twin Flame,” is on the pop-punk singer’s latest album, Mainstream Sellout, and in it he sings, “It’s been six days since the last time I saw your face and you asked my sign/ I told you mine, I questioned why/ And you said, ‘Everything’s aligned.’”

According to Mesa, Fox’s beliefs are true because of the way we interact with the universe. “The only word the universe knows is ‘yes,’ which means we’re constantly attracting and manifesting what we think about on a regular basis,” she told Yahoo! “It sort of feels as if each of our individual lives is a hologram composed of different feelings, experiences and emotions. So, if we wake up thinking we’re on top of the world, having the best day ever, then chances are things will turn out in your favor for the most part.”

Mesa also provided tips on how to best manifest the things you want. Saying daily positive affirmations aloud, visualizing and/or writing things down can help make a difference. However, you must avoid overthinking. She explained, “Overthinking a wish can squeeze the life out of it, so the key is to release all expectations, and once you’ve decided what you want and partaken in your manifestation ritual, release it and let it happen when it’s supposed to. Trust that the universe will take care of it.” 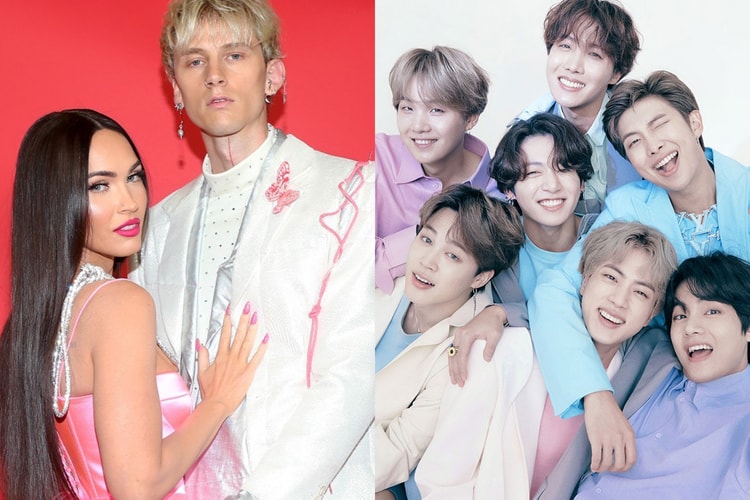 The rapper surprisingly knows a lot of facts about the K-pop boyband.
By HB TeamMar 9, 2022 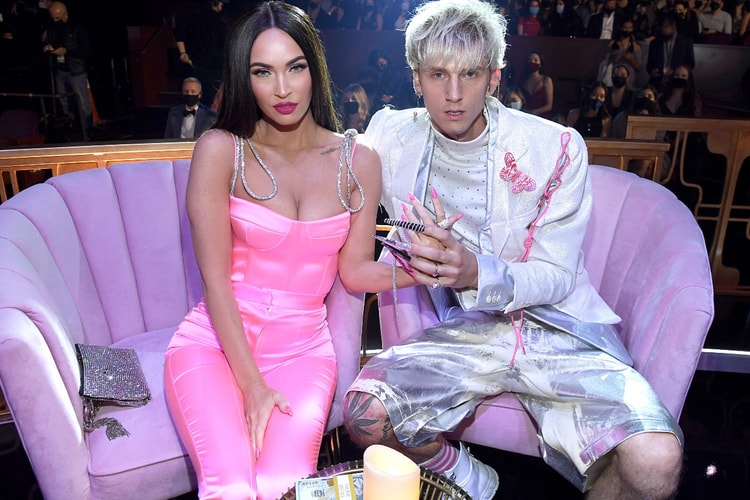 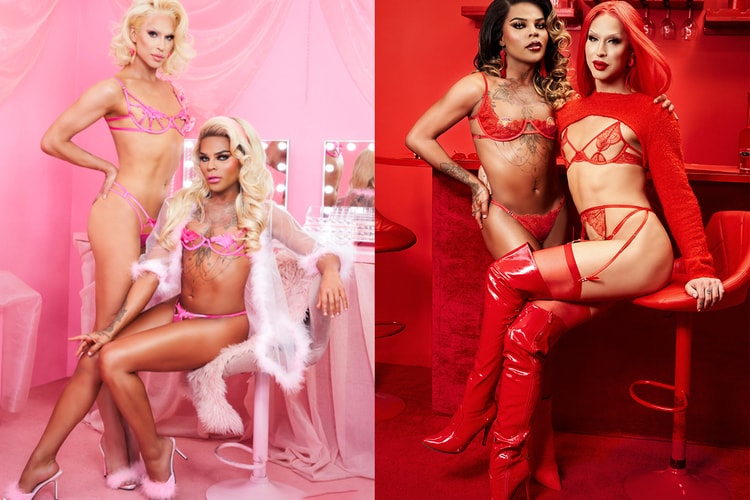 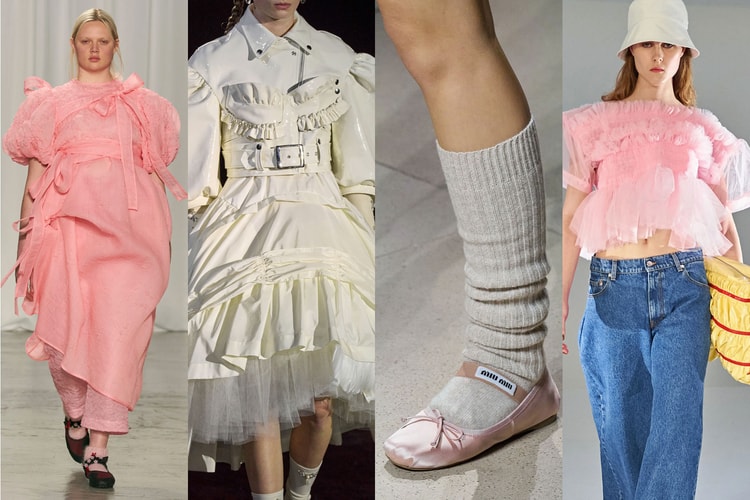 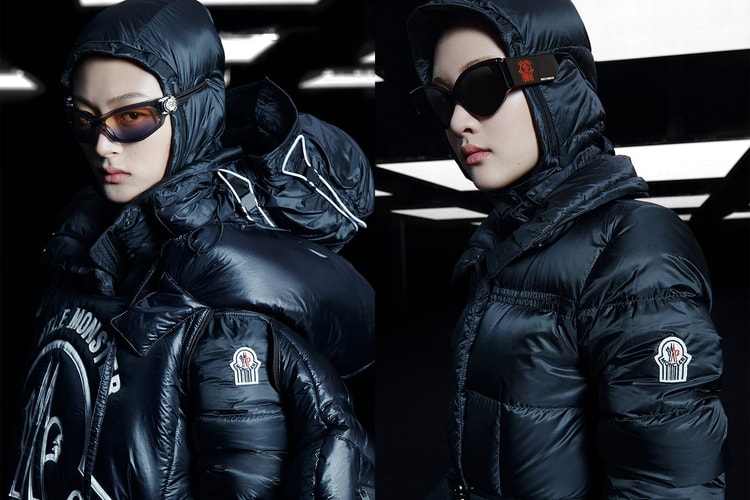 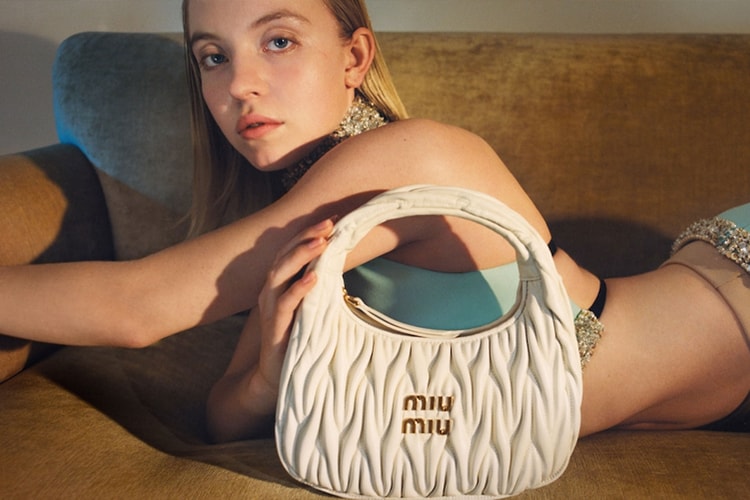 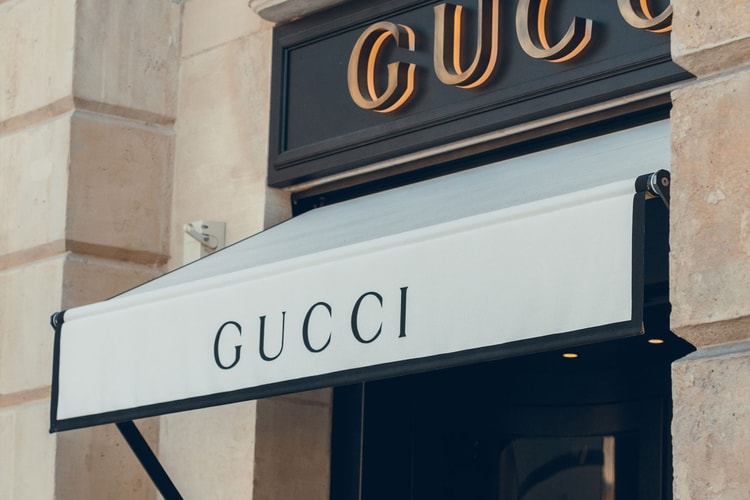 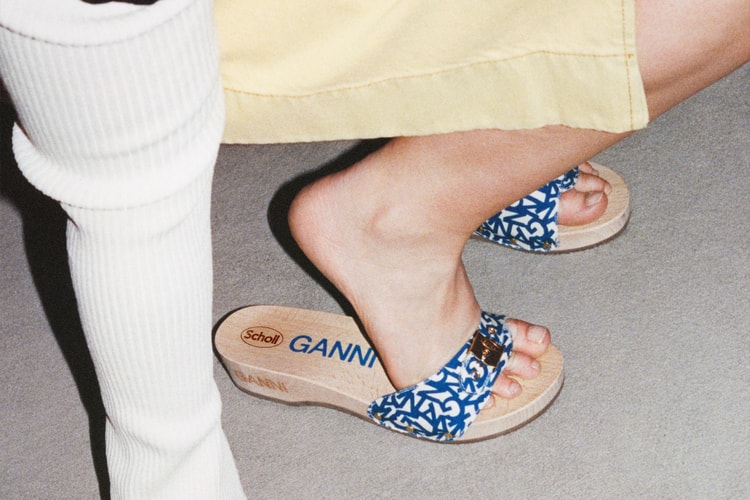 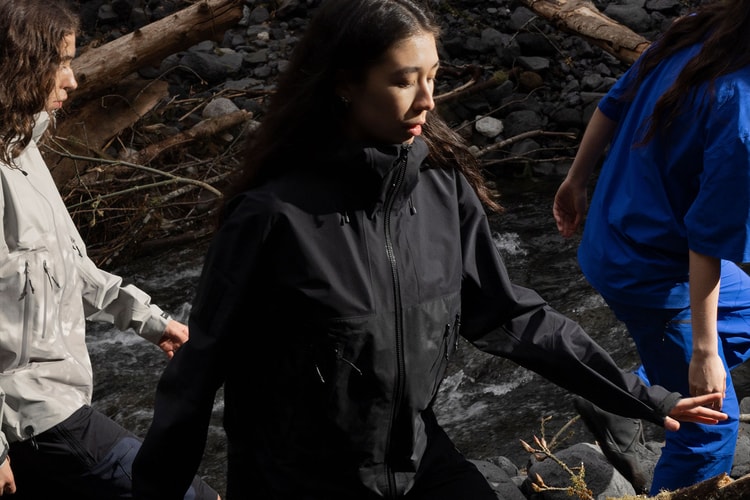 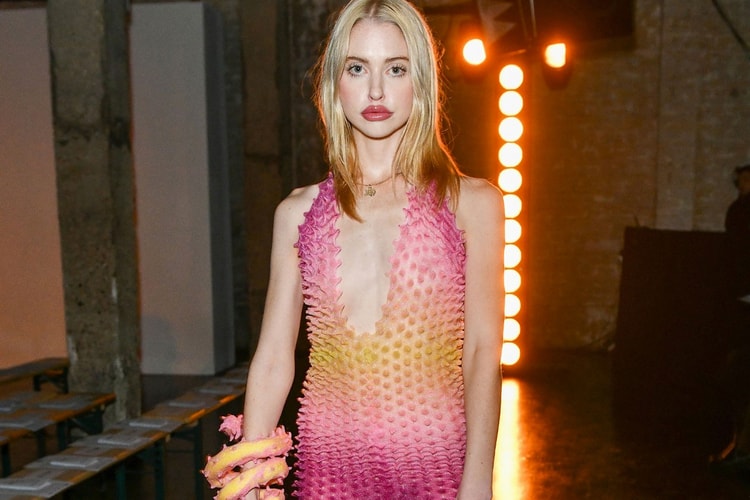 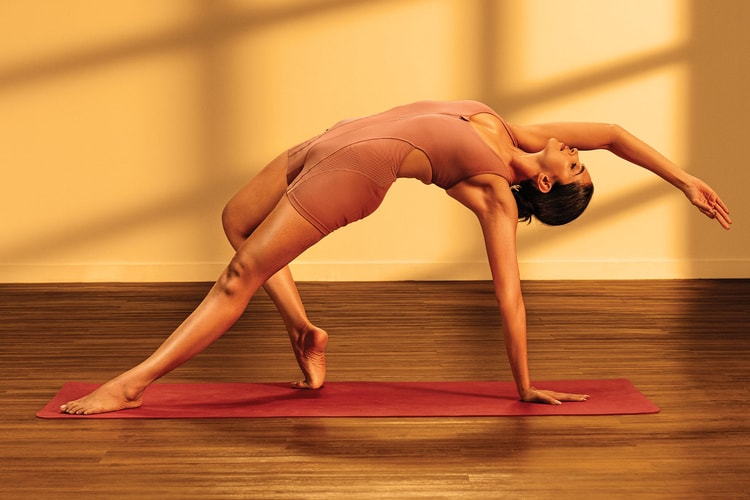