The singer detailed her experience in an open letter to ‘Vogue.’

With the Supreme Court‘s recent decision to overturn Roe v. Wade, Vogue began accepting responses from its community, Halsey being one of many penning an open letter to the magazine to share her experience with miscarriages and abortion.

“Many people have asked me if, since carrying a child to term after years of struggling to do so, I have reconsidered my stance on abortion,” the singer wrote, after opening up about how she suffered three miscarriages prior to her 24th birthday. “The answer is firmly no. In fact, I have never felt more strongly about it,” she continued, adding: “My abortion saved my life and gave way for my son to have his. Every person deserves the right to choose when, if, and how they have this dangerous and life-altering experience. I will hold my son in one arm, and fight with all my might with the other.”

“It seemed a cruel irony that I could get pregnant with ease but struggled to maintain a pregnancy,” she wrote. “One of my miscarriages required ‘aftercare,’ a gentle way of saying that I would need an abortion, because my body could not terminate the pregnancy completely on its own and I would risk going into sepsis without medical intervention. During this procedure, I cried. I was afraid for myself and I was helpless. I was desperate to end the pregnancy that was threatening my life.”

The star further recalled: “I rewrote my will during the third trimester of my pregnancy. After my past experiences, I was prepared for the worst. I gave detailed instructions regarding the donation of my organs should I die or be declared brain-dead, meaning if my heart beat on but my brain wasn’t functioning, the state would have permission to cut into my warm and still flush flesh and take my organs to save other lives.”

You can read the full article on Vogue. 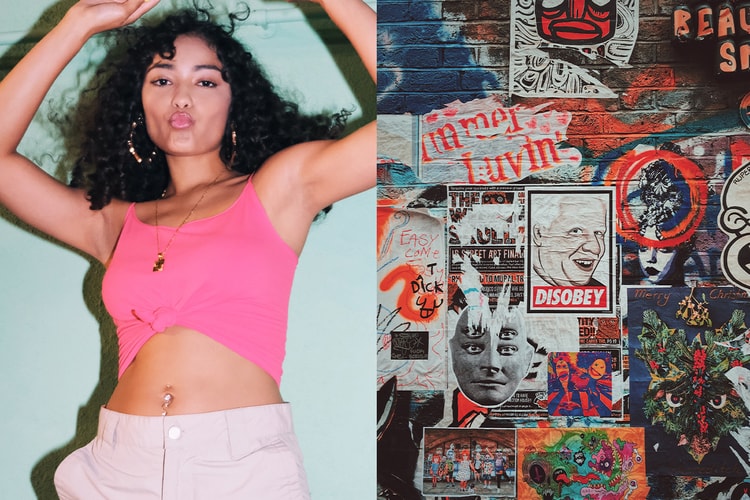 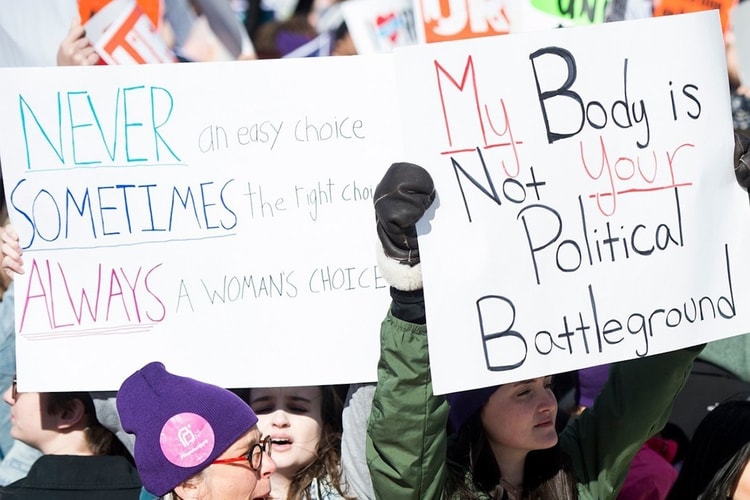 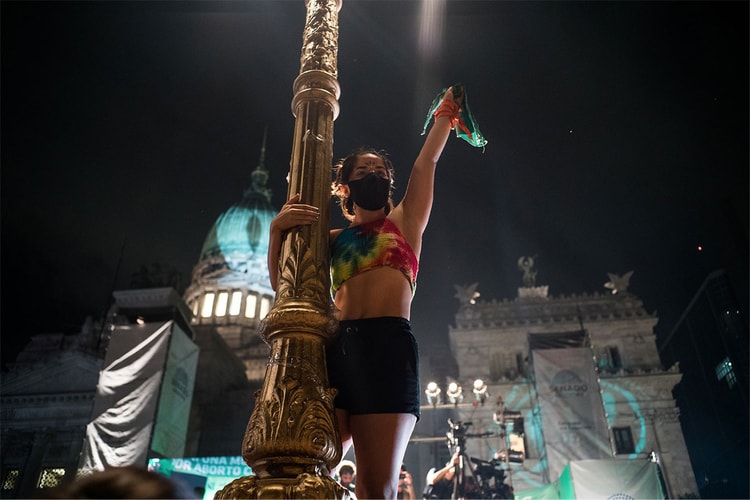 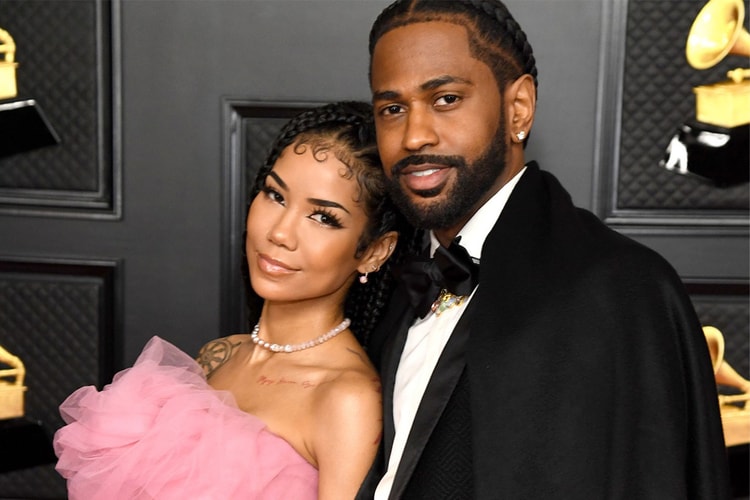 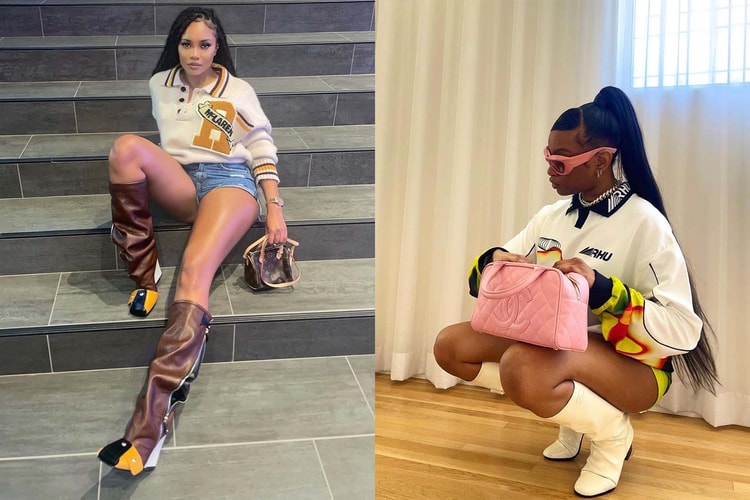 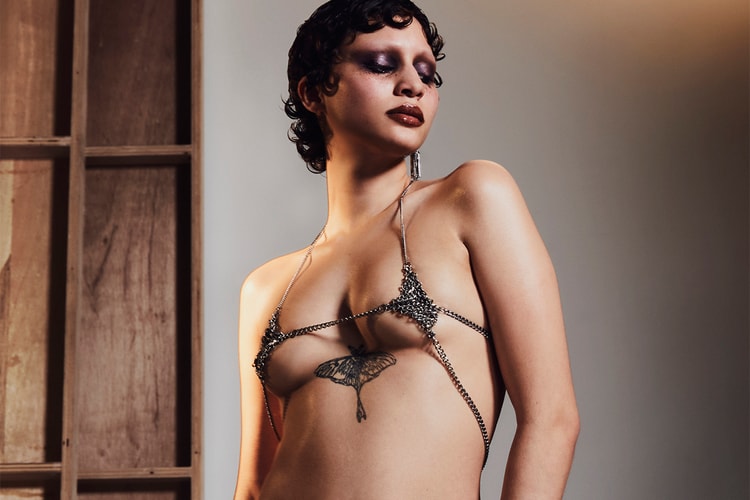 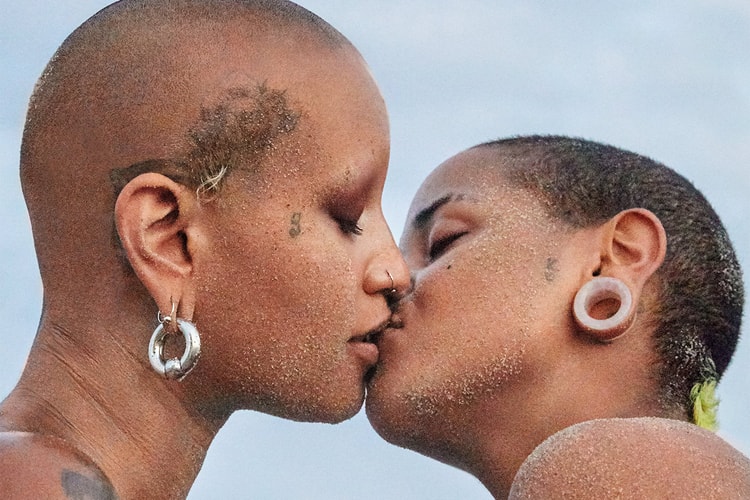 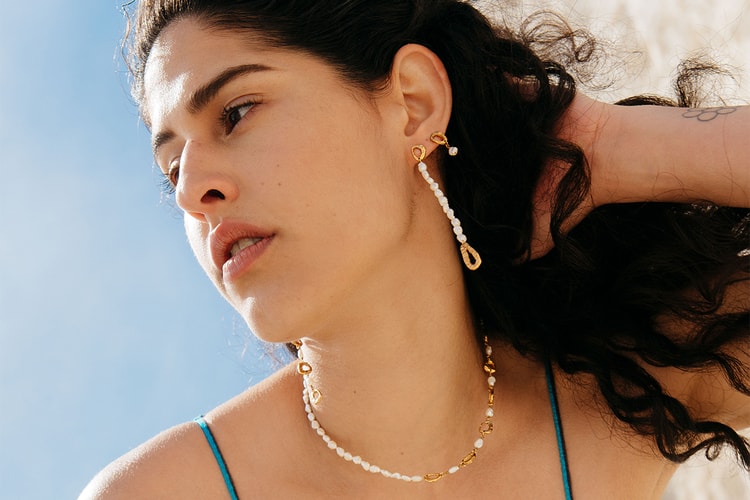 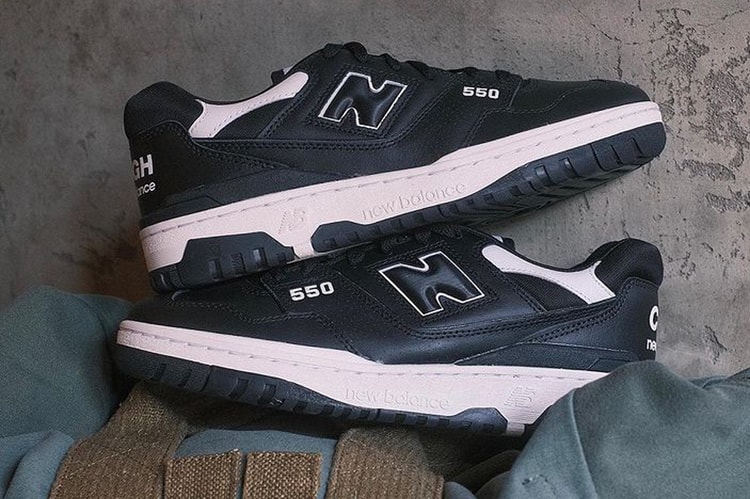 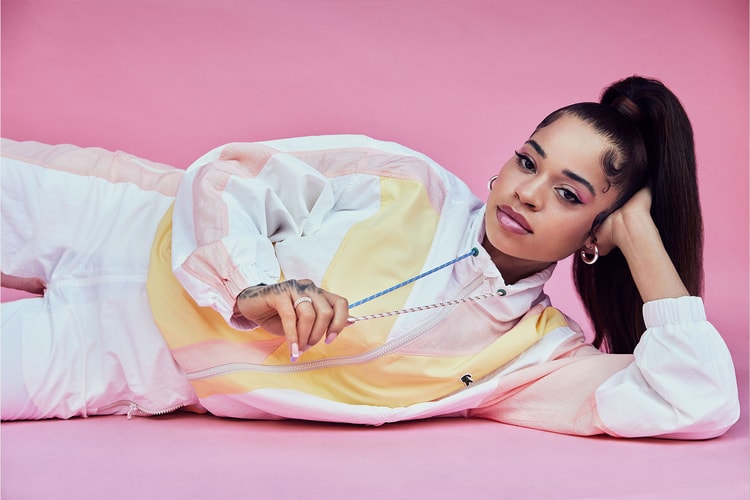 As the face of the brand’s new fashion-sport silhouette.
By YeEun KimJul 2, 2022 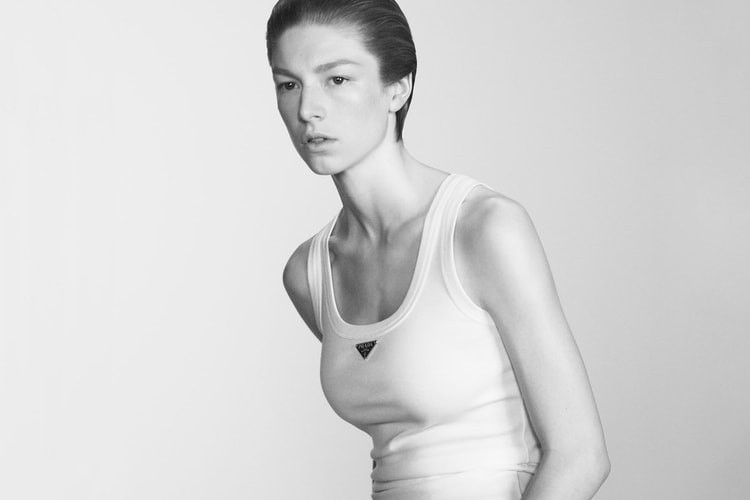 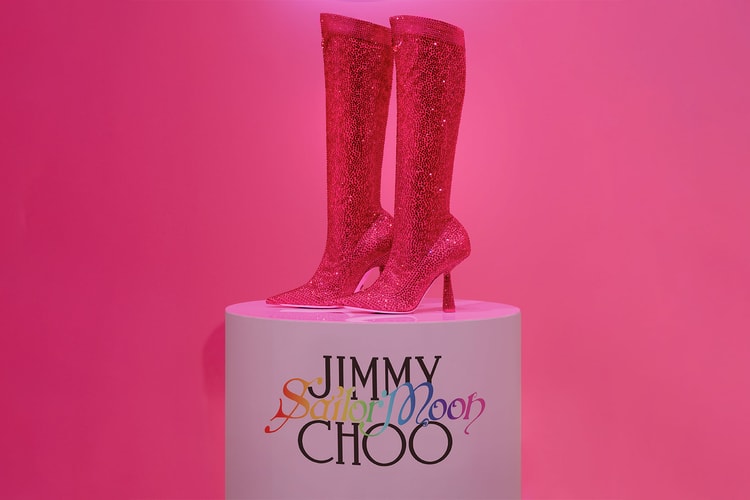 Teased with a series of colorful rabbit graphics.
By YeEun KimJul 2, 2022
More ▾