Teased with a series of colorful rabbit graphics.

The upcoming act, which was put together through a global audition initiative, was first teased on major billboards across the Gangnam District of Seoul. The video clip displayed the words “ADOR Girl Group,” “Min Hee-jin Girl Group” and “July 22,” hinting at the official reveal date. The text was accompanied by graphics of colorful rabbit characters.

While not much else is known as of writing, K-pop fans are anxiously waiting for the debut of ADOR’s new girl group, with Min being a pioneer in the scene for the past two decades.

Peep the teaser down below and stay tuned for more announcements to come on July 22. 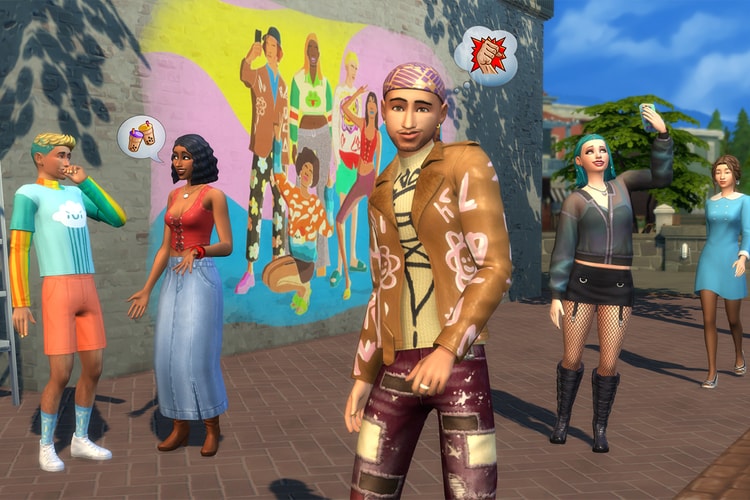 Connecting sustainable fashion with the digital world.
By Collette GrimesJul 1, 2022 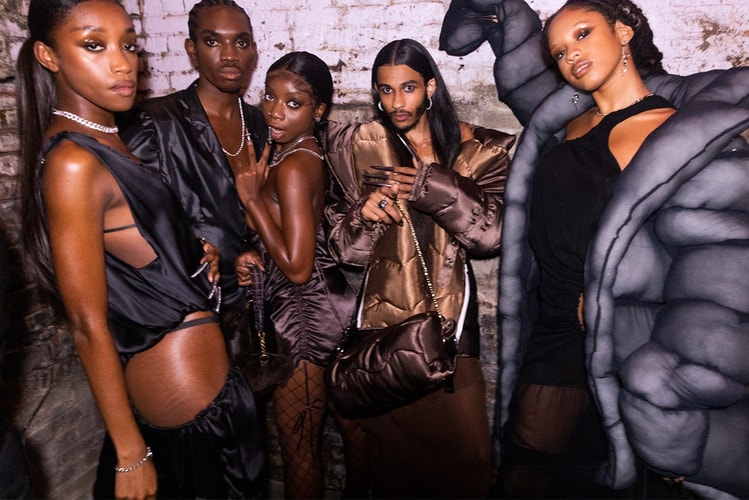 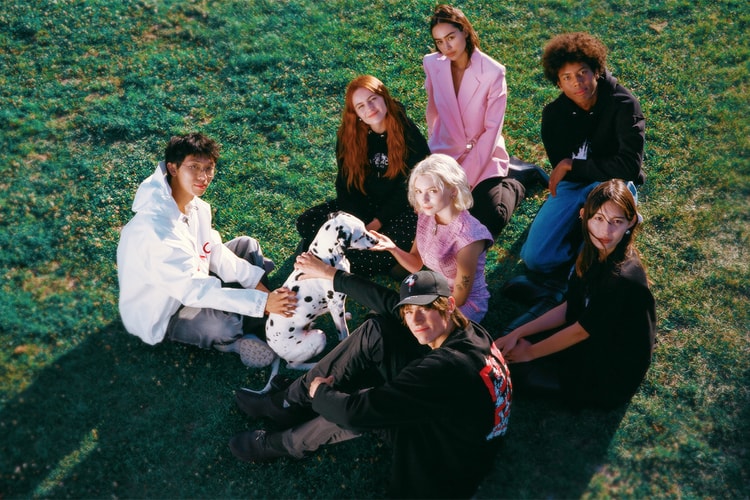 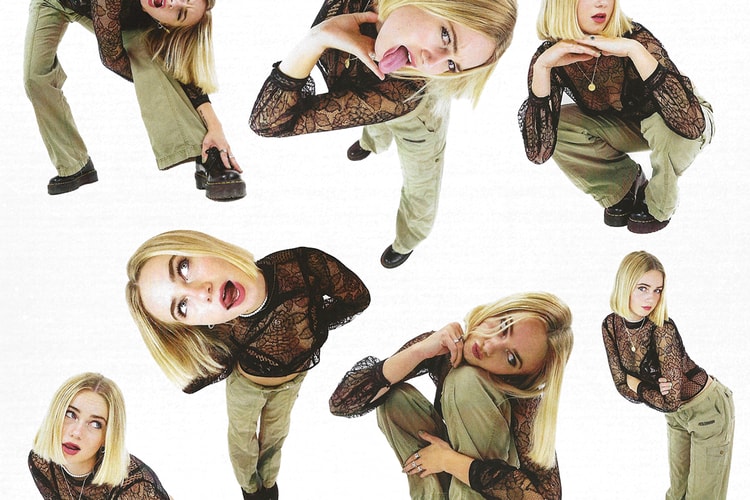 'Im Too Pretty for This' Is Your New Villian Era Anthem 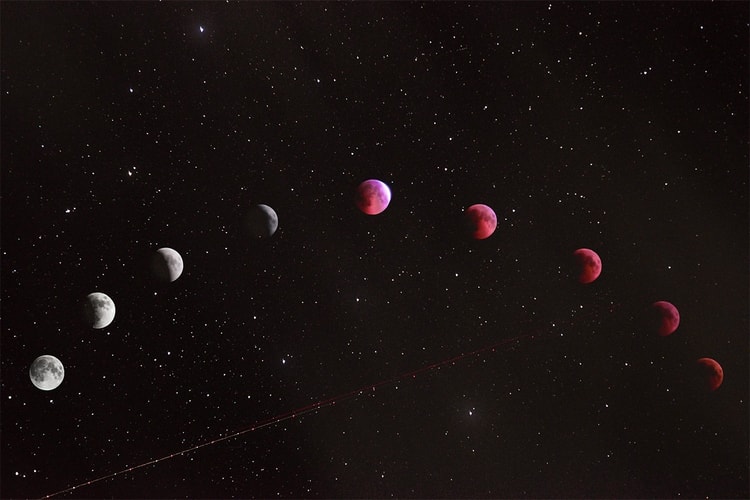 July 2022 Monthly Horoscope: Get Ready for a Comet and Retrograde 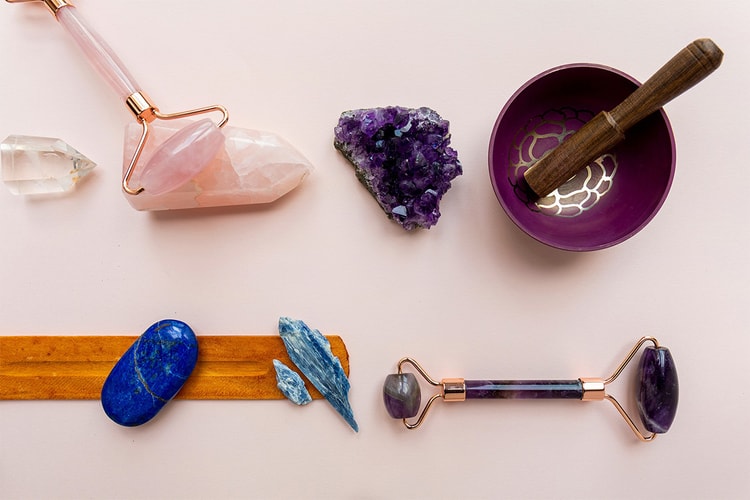 Your Guide on How To Use Crystals for Spiritual Growth

From amethyst for mental clarity to clear quartz for stability.
By Collette GrimesJul 1, 2022 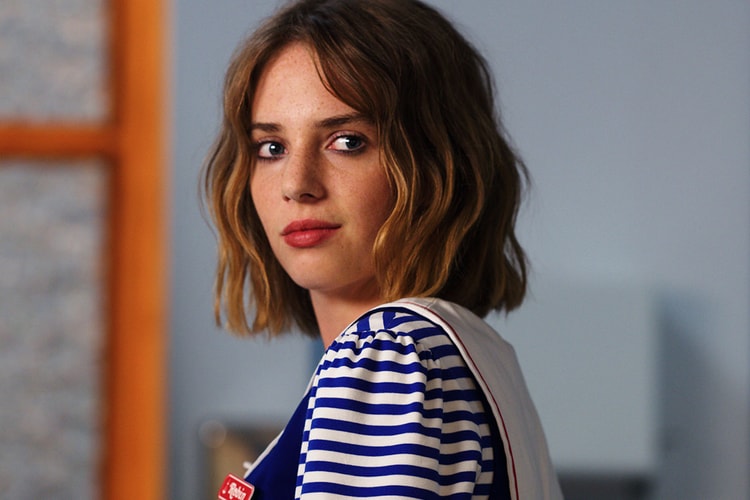 5 Sex Life Red Flags, According to an Expert 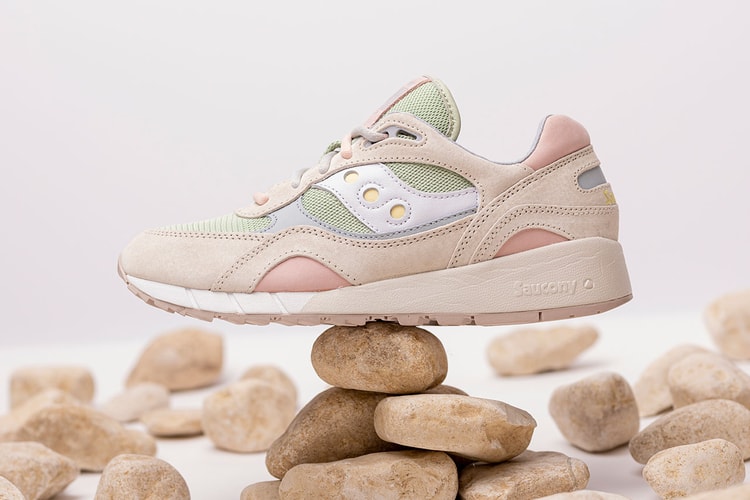 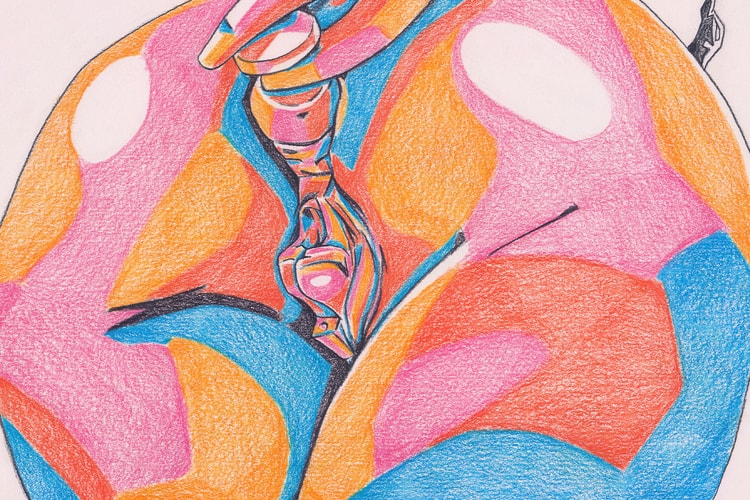 Dive into the underrepresented art form that dismantles sex negativity with every stroke.
By Gigi FongJul 1, 2022
More ▾