The Alice flats are inooknit’s latest take on Mary Janes, featuring a pointed toe and ruffle details. Meanwhile, zebra prints highlight the Cheshire Cat flats and check patterns take over the Rabbit Hole flats. Pastel tones are splashed onto the Marshmallow flats and Poker Face mules, which feature playing card-inspired graphics on the straps. The same motifs are found on the Playing Hearts flats, which come in red and white.

Take a closer look at the new footwear options in the campaign imagery above. You can head over to inooknit’s website to shop the “Alice in Wonderland” collection. 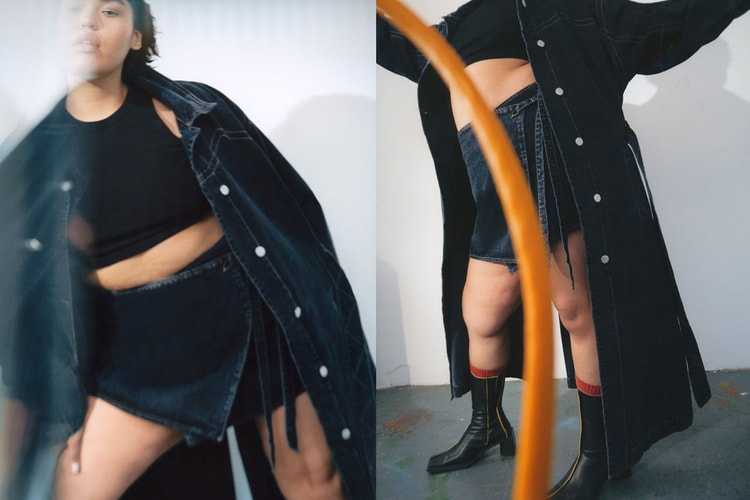 Each pair of jeans comes complete with bar tacks at the hem, to allow its wearer to tailor at home with ease.
By HB TeamOct 24, 2022 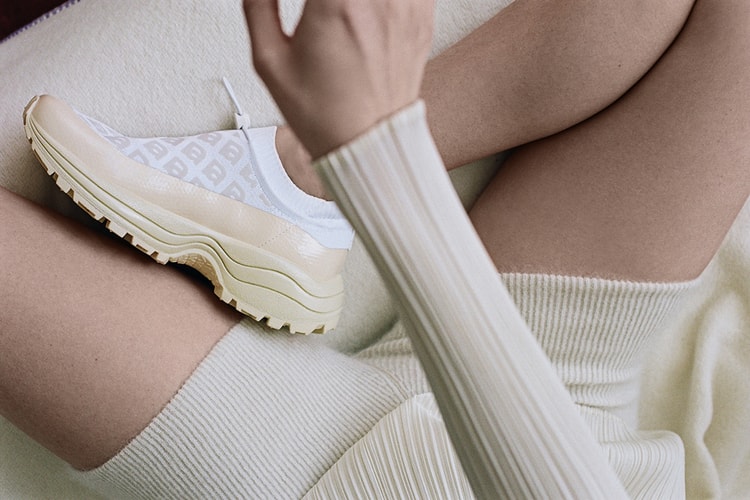 Crafted from rice waste and organic cotton.
By Collette GrimesOct 27, 2022 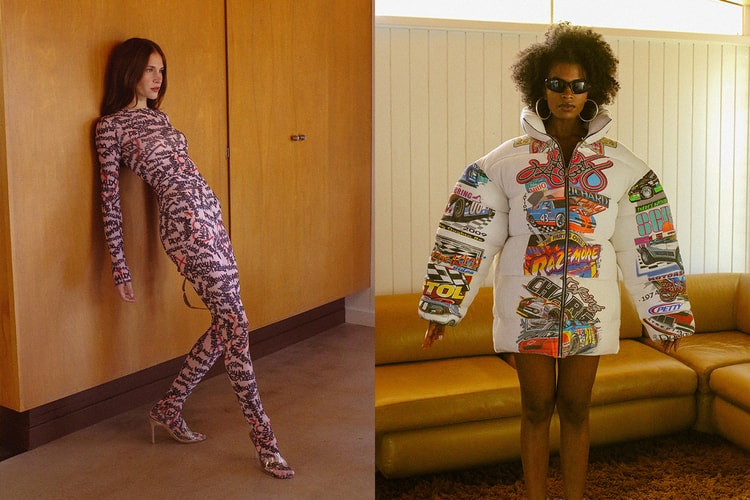 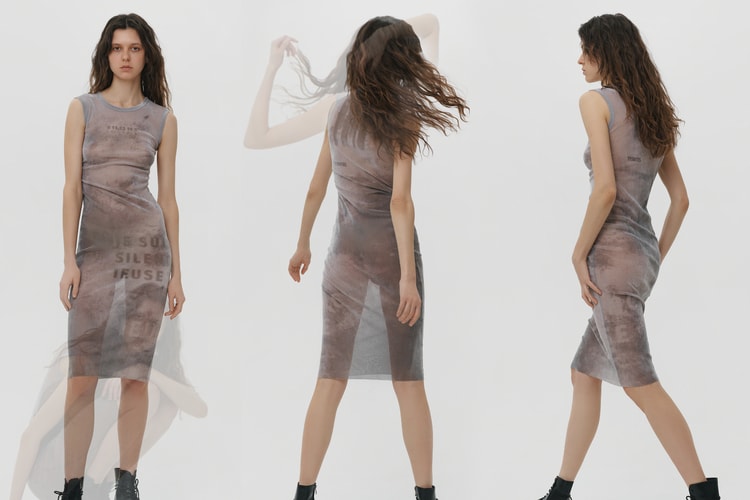 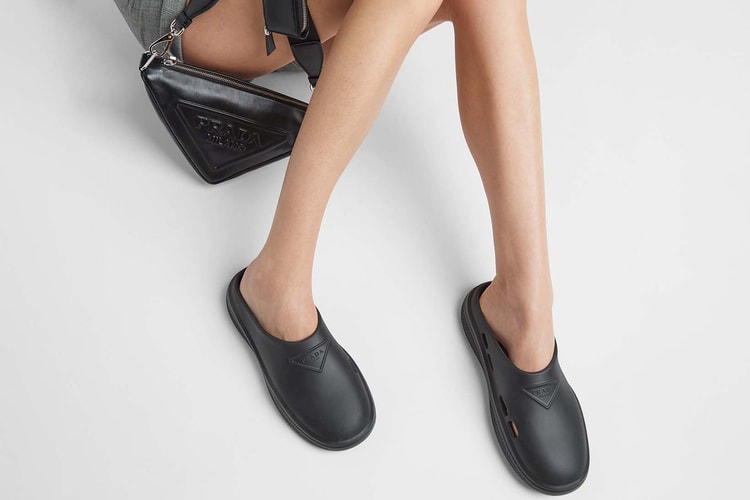 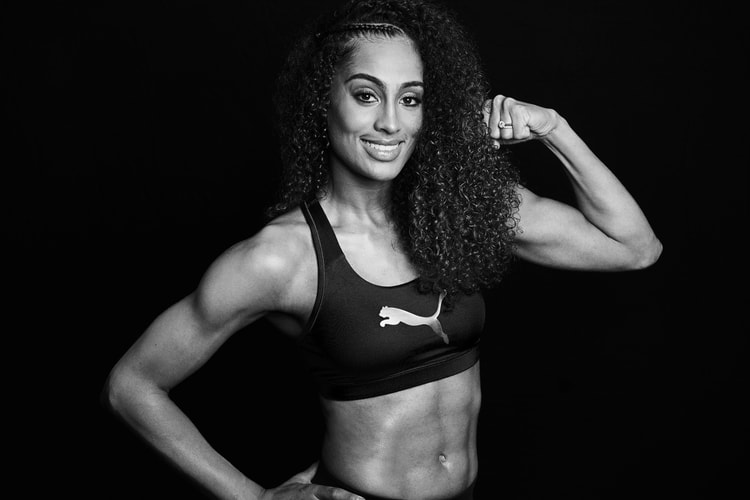 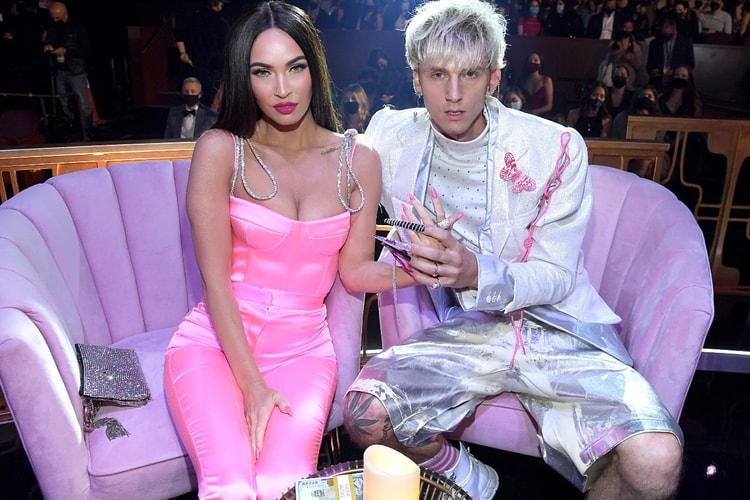 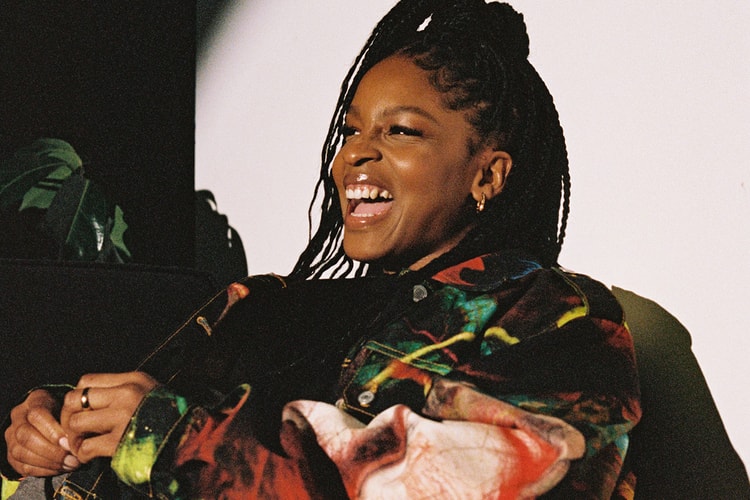 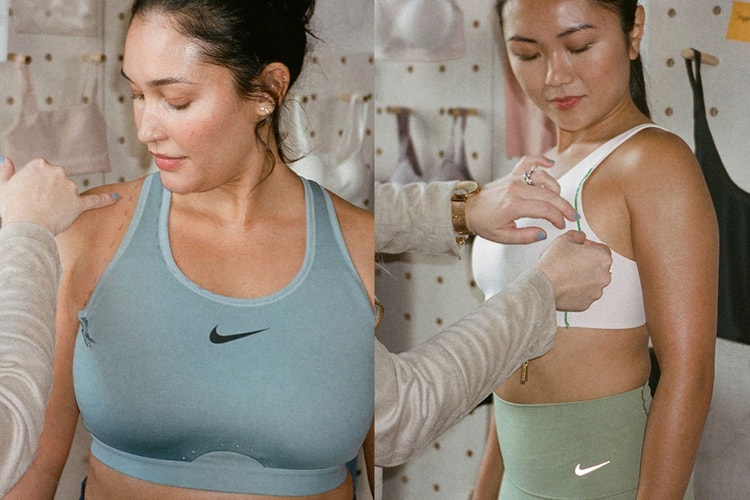 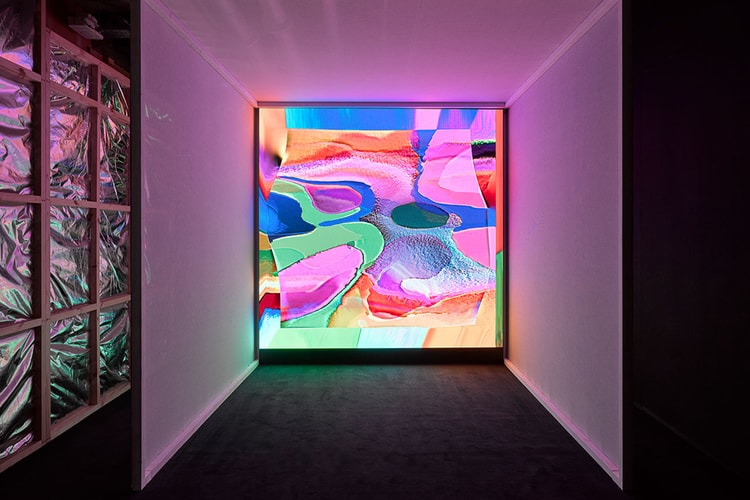 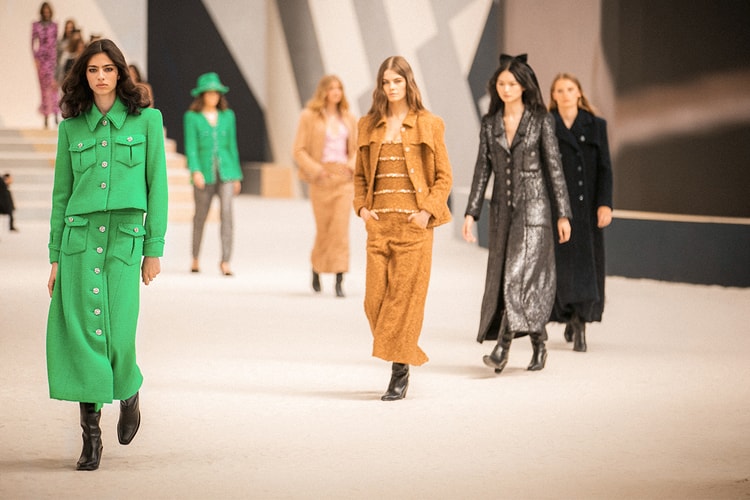 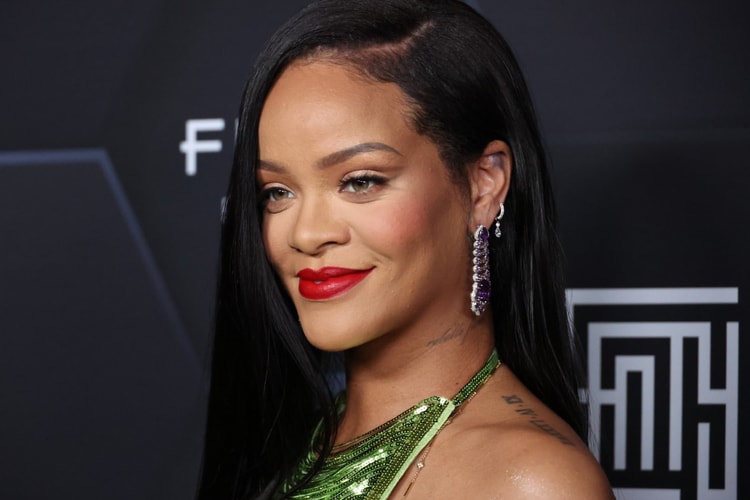