Comprised of five members, Hani, Danielle, Minji, Haerin and Hyein, the group made their grand debut with the track “Attention,” accompanied by a music video shot in Spain. The release comes as a surprise to fans as ADOR kept the names of each member and release schedule under wraps, unlike most other K-pop releases.

Min spoke of the rookie act: “The music they will show itself is the color this team is pursuing.” She added, “Pop music is a culture that is very close to our daily life, so it is like the clothes we wear everyday. Just as jeans have withstood the test of time and found popularity among many regardless of their age and gender, NewJeans aspires to become an icon of generations — one you never grow tiresome of putting on.”

After “Attention,” NewJeans will be dropping “Hype Boy” on July 23, followed by “Cookie” and “Hurt” as part of their first EP. The album will drop digitally on August 1 with the physical version releasing on August 8.

Watch NewJeans’ video for “Attention” above. 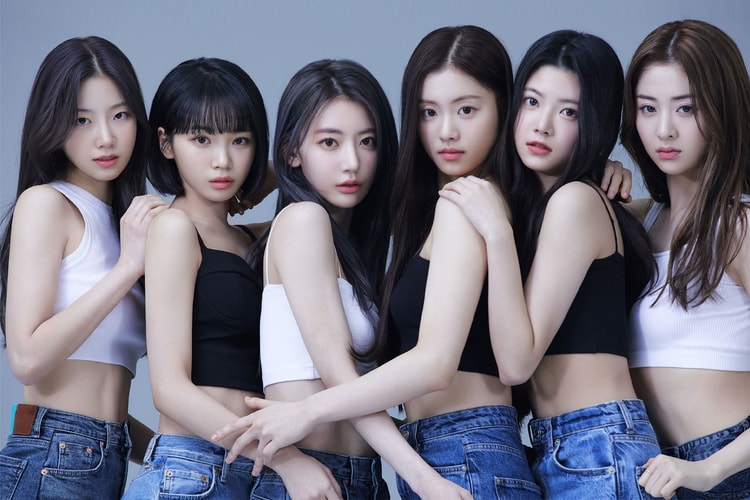 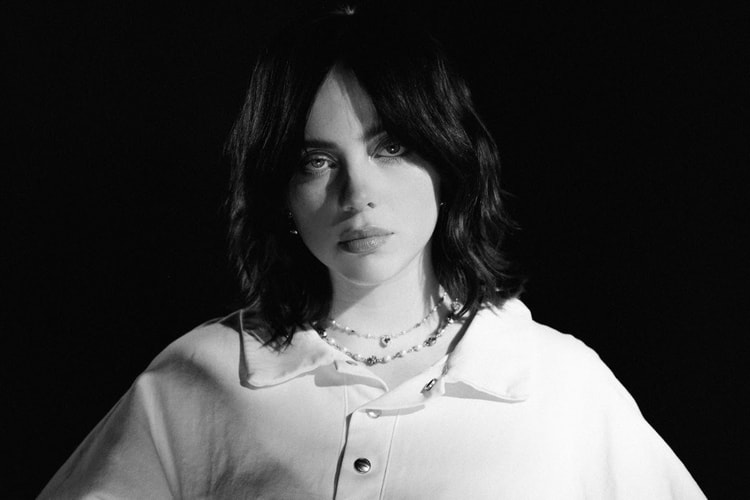 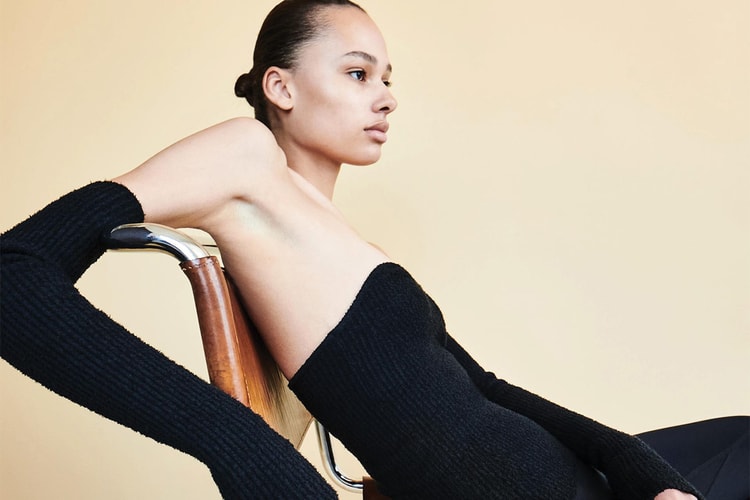 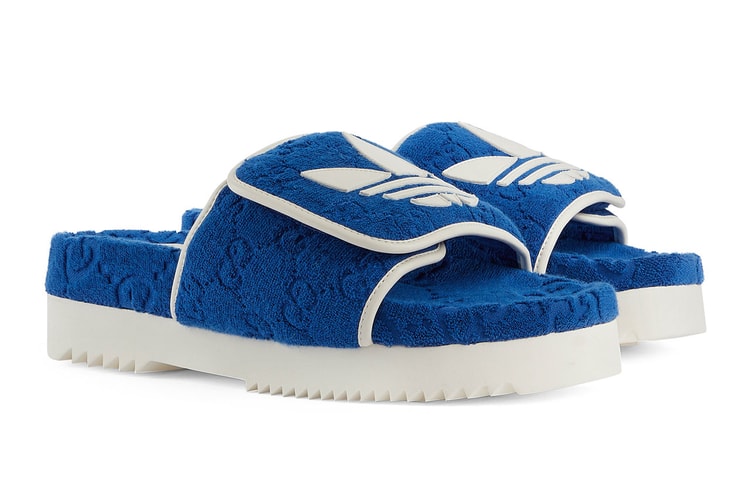 The much-loved collection gets an update.
By Navi AhluwaliaJul 21, 2022 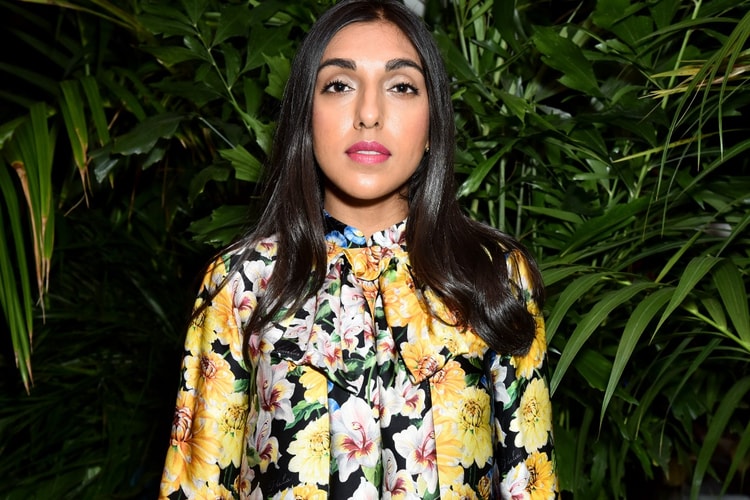 Perfect for writers or anyone looking to self-reflect.
By Jennifer MachinJul 21, 2022
Fashion 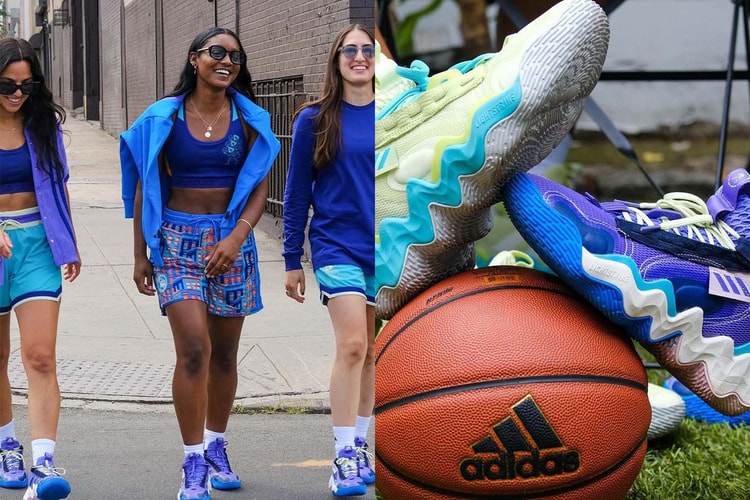 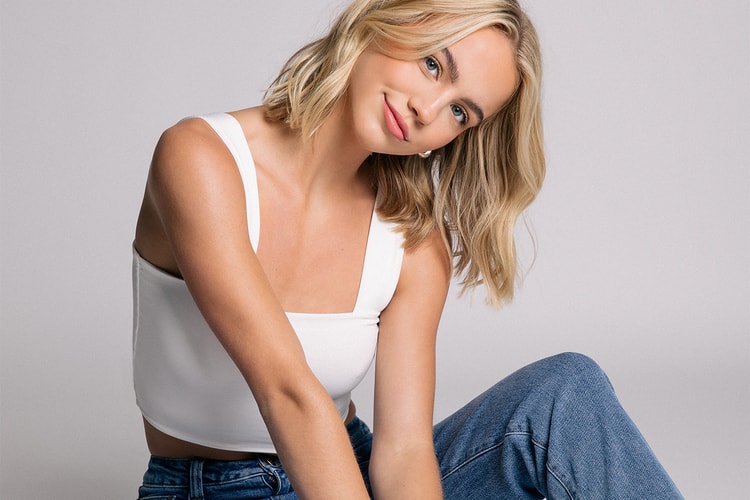 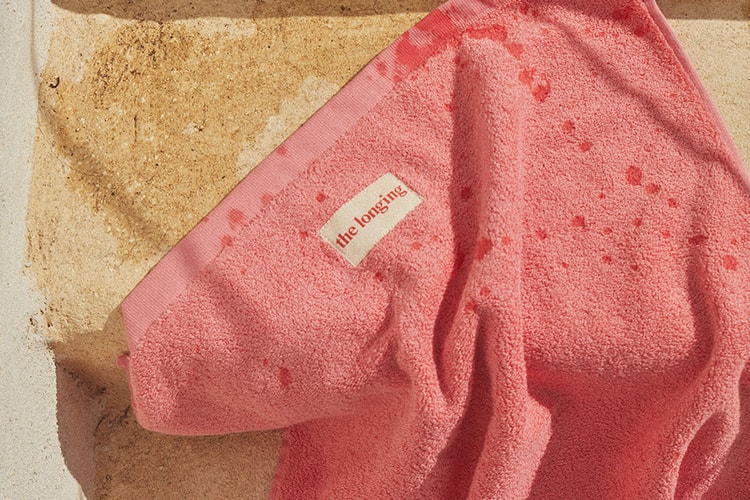 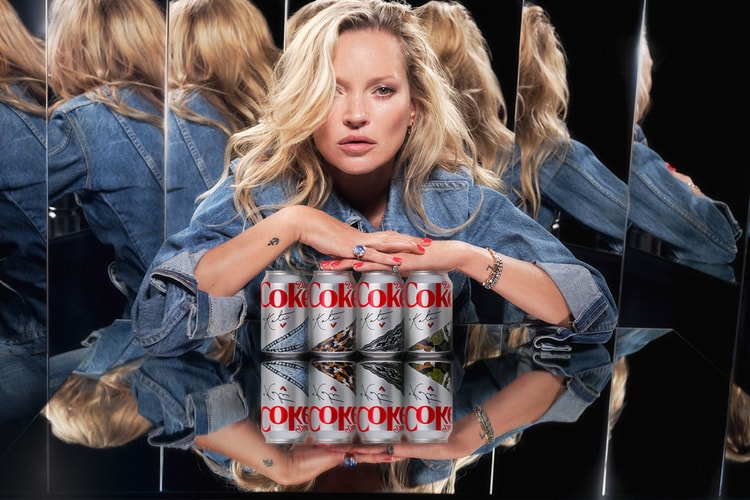 Inspired by her own fashion archives.
By Navi AhluwaliaJul 21, 2022
More ▾