The upcoming true crime miniseries is based on the accused axe murderer.

The teaser shows Olsen as Montgomery doing different tasks, such as cooking, cleaning and singing in a church choir, as she narrates. She says in voiceover, “I have done all the things a wife is supposed to do. House. Kids. The meals.” Then, it cuts to a scene of her going up to her neighbor Allan Gore, portrayed by Jesse Plemons. “I’m very attracted to you,” she tells him. “Would you be interested in having an affair?”

The limited series is based on the real-life story of Candy, who was accused of murdering Allan’s wife, Betty Gore. Betty’s death took place in Wylie, Texas, on June 13, 1980; she was struck 41 times with a wooden axe during the assault, which Candy was found not guilty of. During the trial, Candy pled self-defense. She claimed she was defending herself after Gore had attacked her first for discovering her affair with Allan.

Love and Death premieres in 2023 on HBO. Watch the teaser above. 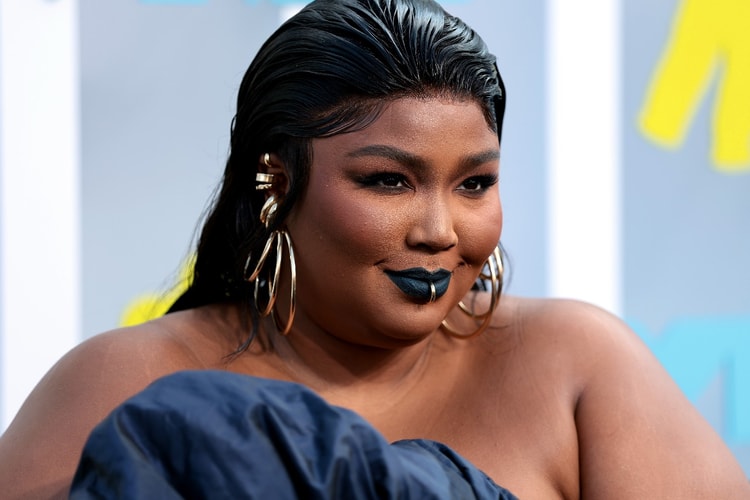 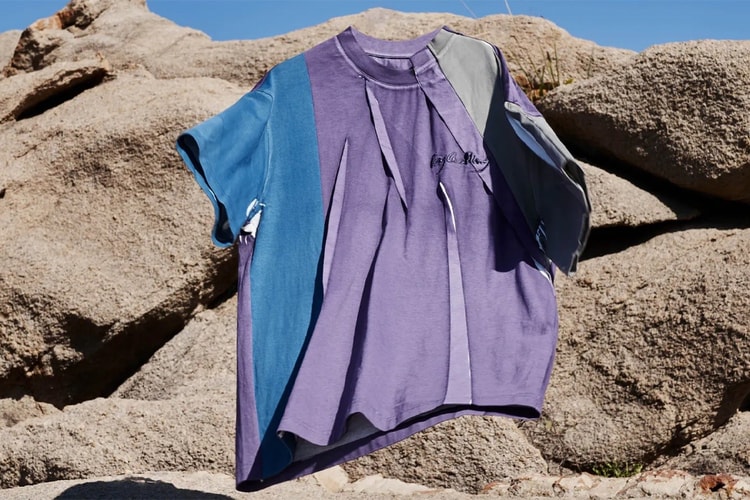 Keeping upcycling at its core.
By Collette GrimesAug 22, 2022 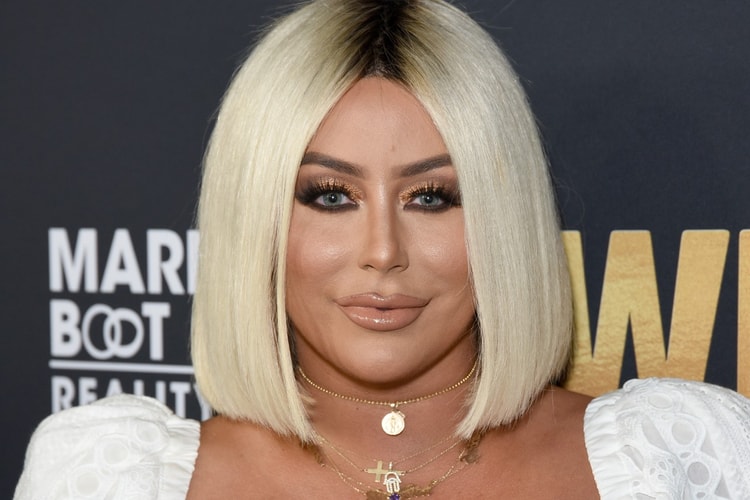 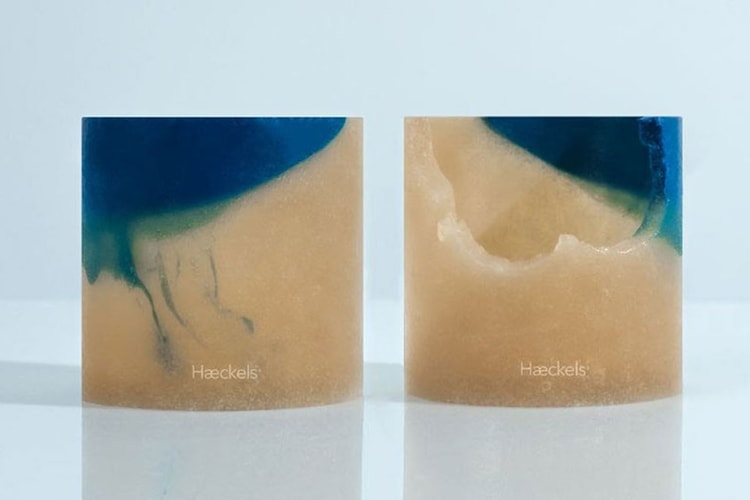 Infused with spirulina, ginger and blueberry for added health benefits.
By Navi AhluwaliaAug 22, 2022 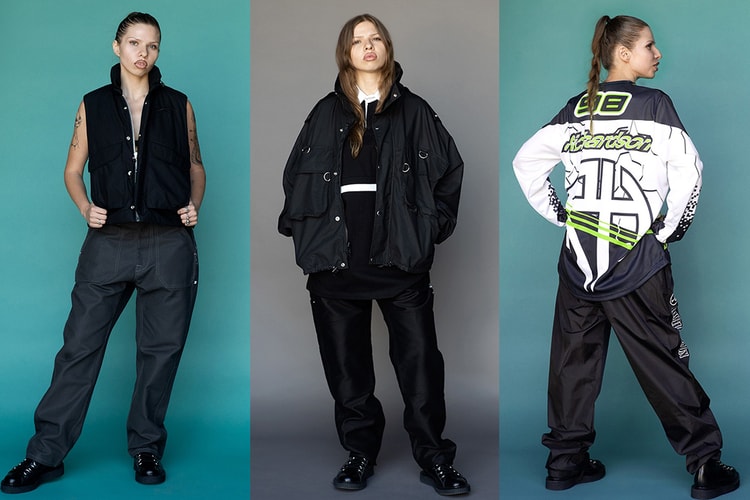 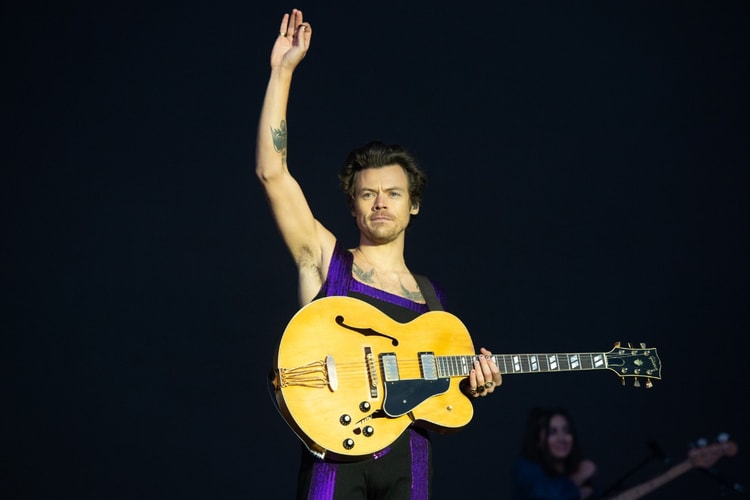 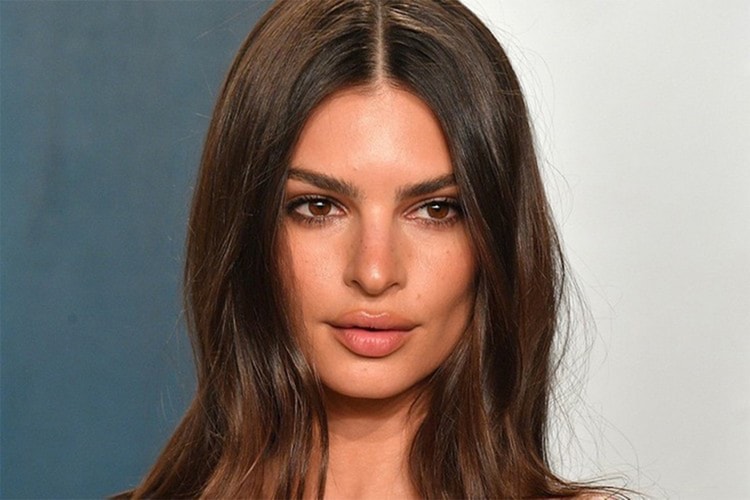 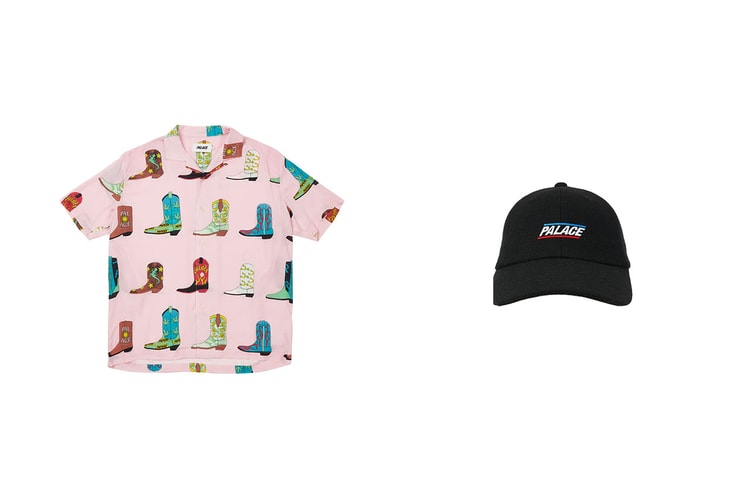 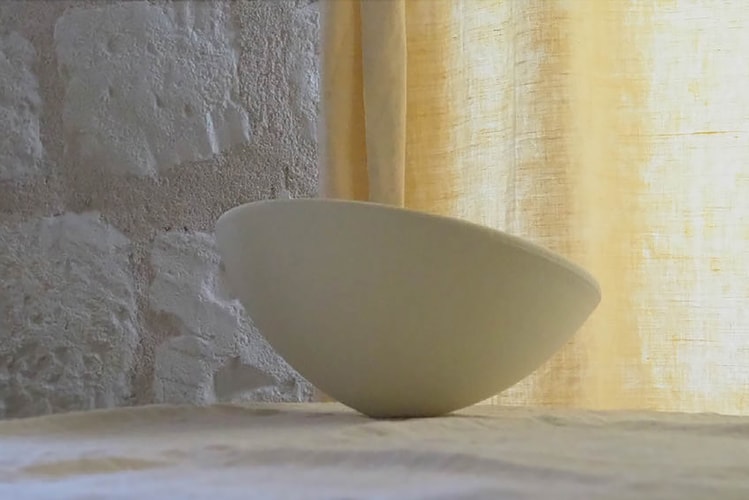 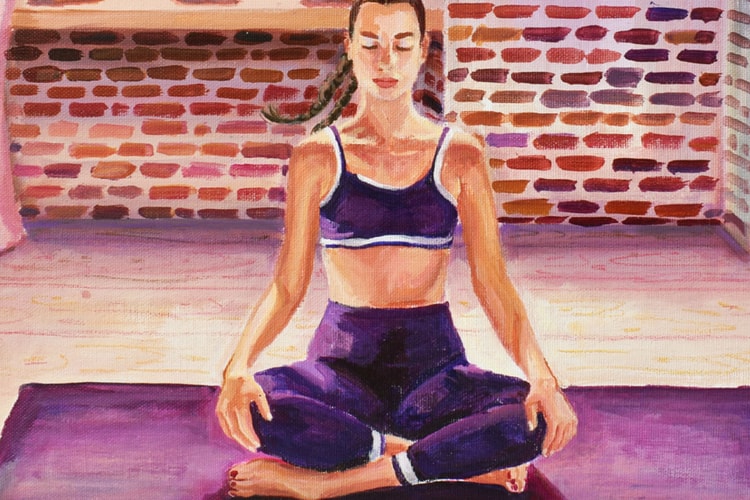 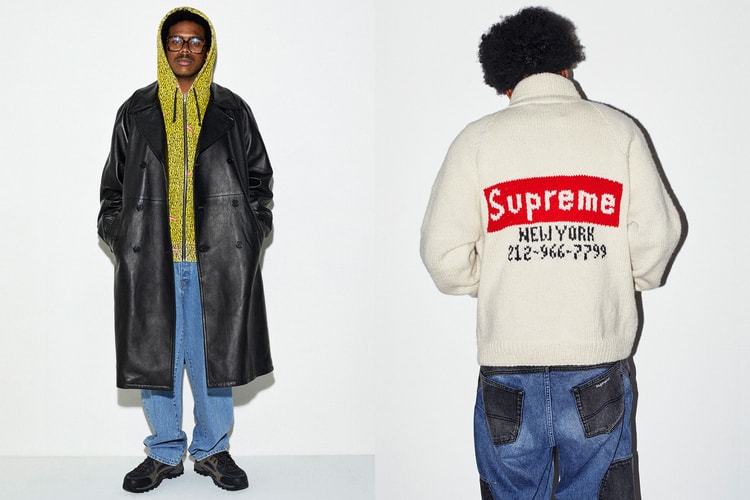